Flood-hit Iran getting no financial aid from abroad due to U.S. sanctions: statement

GENEVA (Reuters) – U.S. sanctions have prevented the Iranian Red Crescent from obtaining any foreign financial aid to assist victims of flooding that has killed at least 70 people and inundated some 1,900 communities, the group said on Sunday. 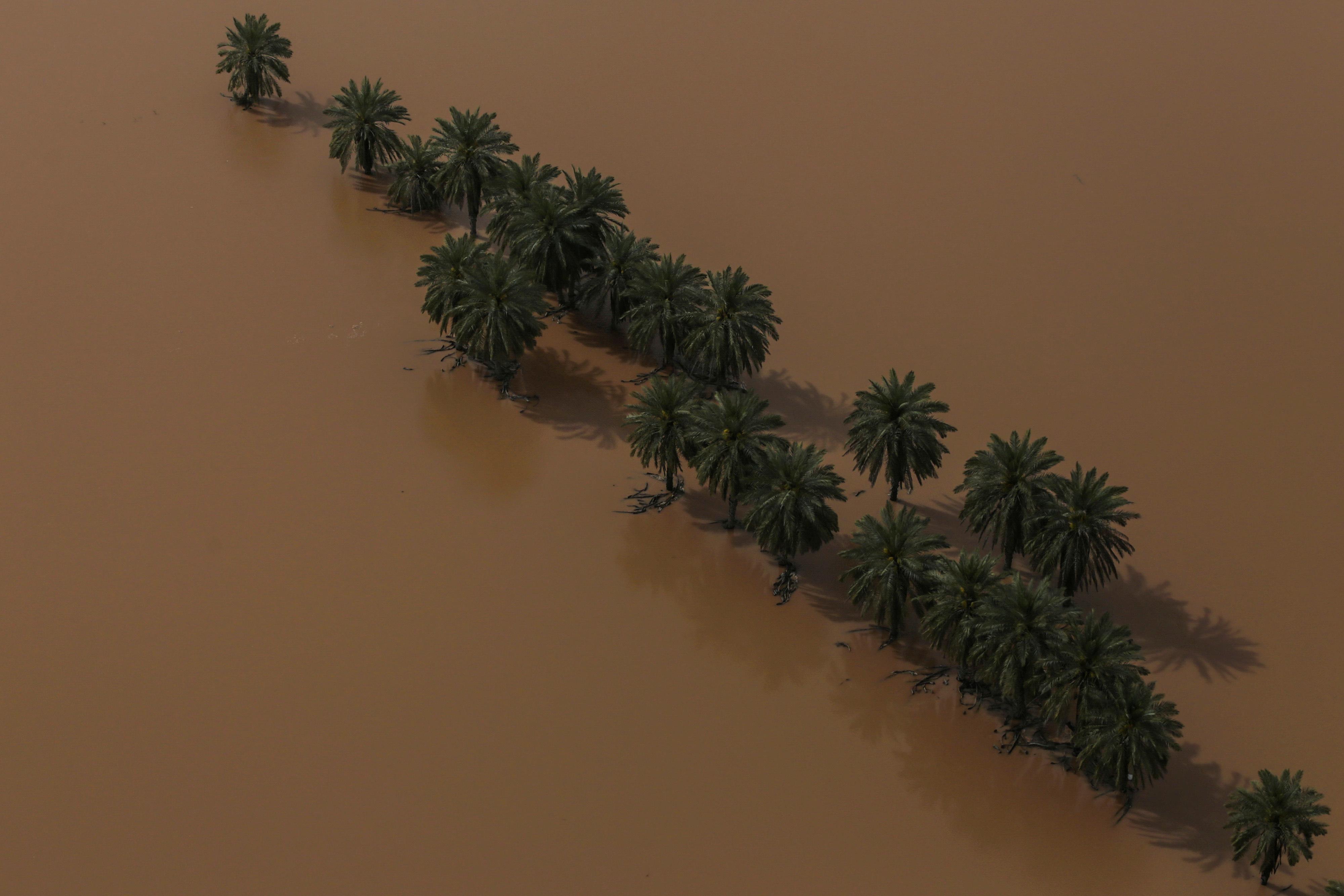 U.S. Secretary of State Mike Pompeo said last week that Washington was ready to help via the Red Cross and Red Crescent, but accused Iran’s clerical establishment of “mismanagement in urban planning and in emergency preparedness”.

“No foreign cash help has been given to the Iranian Red Crescent society. With attention to the inhuman American sanctions, there is no way to send this cash assistance,” the Red Crescent said in a statement.

It said the group had received some non-financial help from abroad which had been distributed to flood victims.

The government has told citizens, and especially flood-affected farmers, that all losses will be compensated.

Iran’s state budget is already stretched under U.S. sanctions on energy and banking sectors that have halved its oil exports and restricted access to some revenues abroad.

Iran acted on Saturday to evacuate more towns and villages threatened by floods after continued rain in the southwest.