THREE people have been hospitalized after the floor of a home collapsed into the basement during a massive party on Saturday night.

Between 100 and 150 juveniles were at the party near Denver, Colorado, and the crowd had been jumping on the floor when it collapsed, officials said. 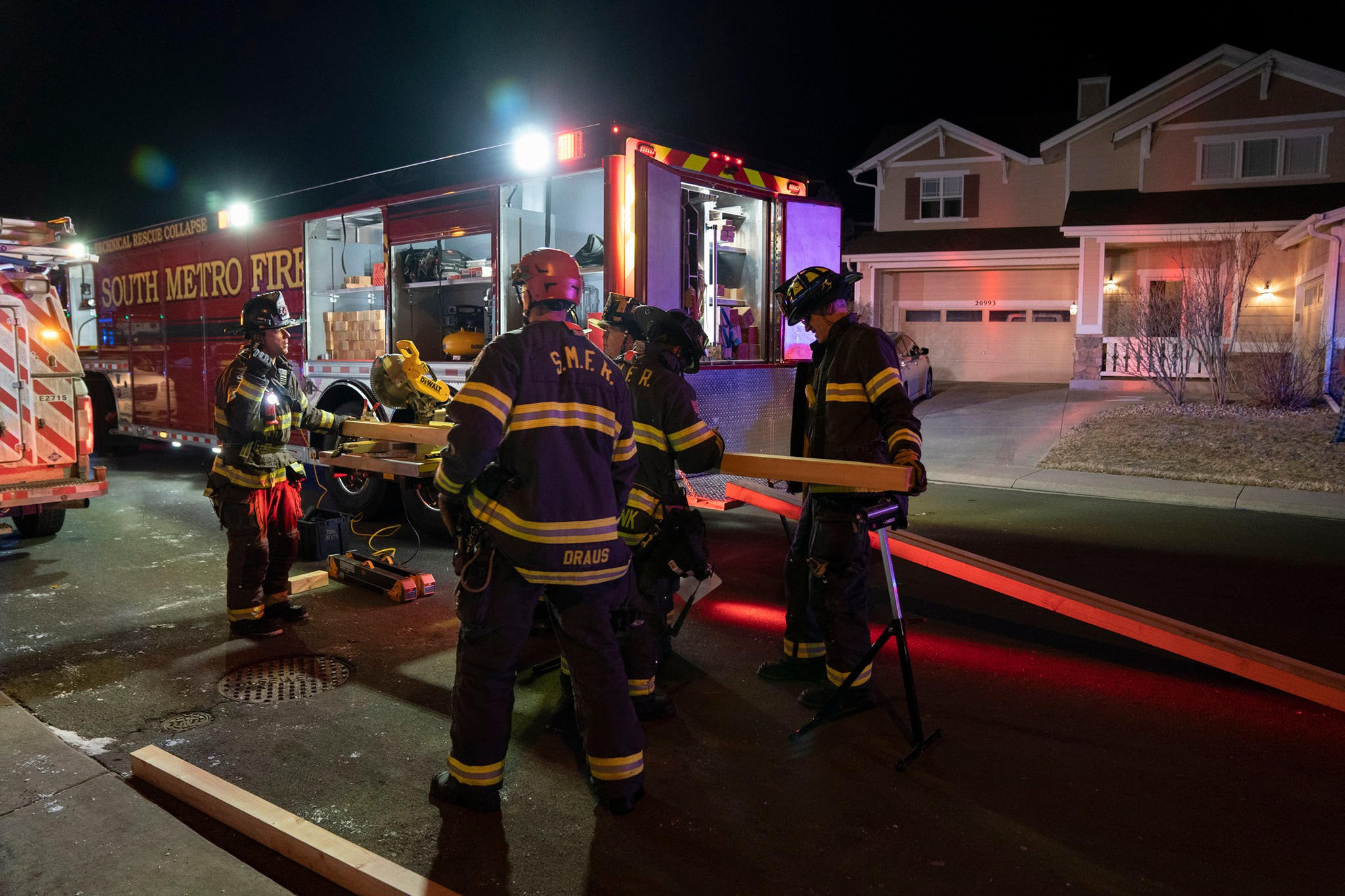 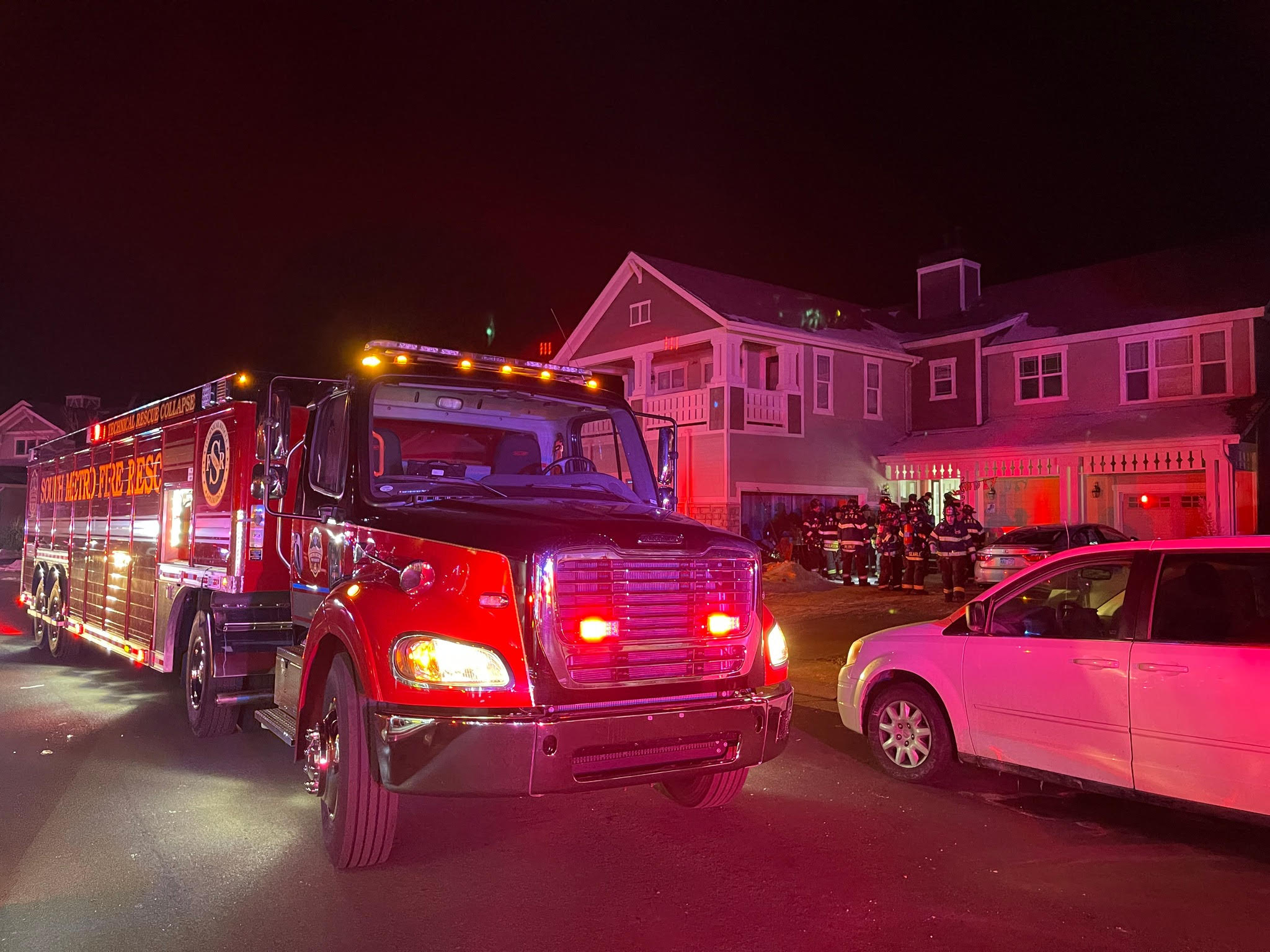 South Metro Fire Rescue (SMFR) said crews were called to the home in Arapahoe County at around 9:40 p.m. for an unknown medical problem.

A 911 caller reported that “people were dying” and hung up, according to a Facebook post from SMFR.

Upon arrival, responders discovered the floor of the home had collapsed into the basement.

Outside, paramedics assisted a victim with serious injuries and transported them to the hospital.

Two victims were later identified outside with minor injuries and were transported to the hospital, SMFR said. 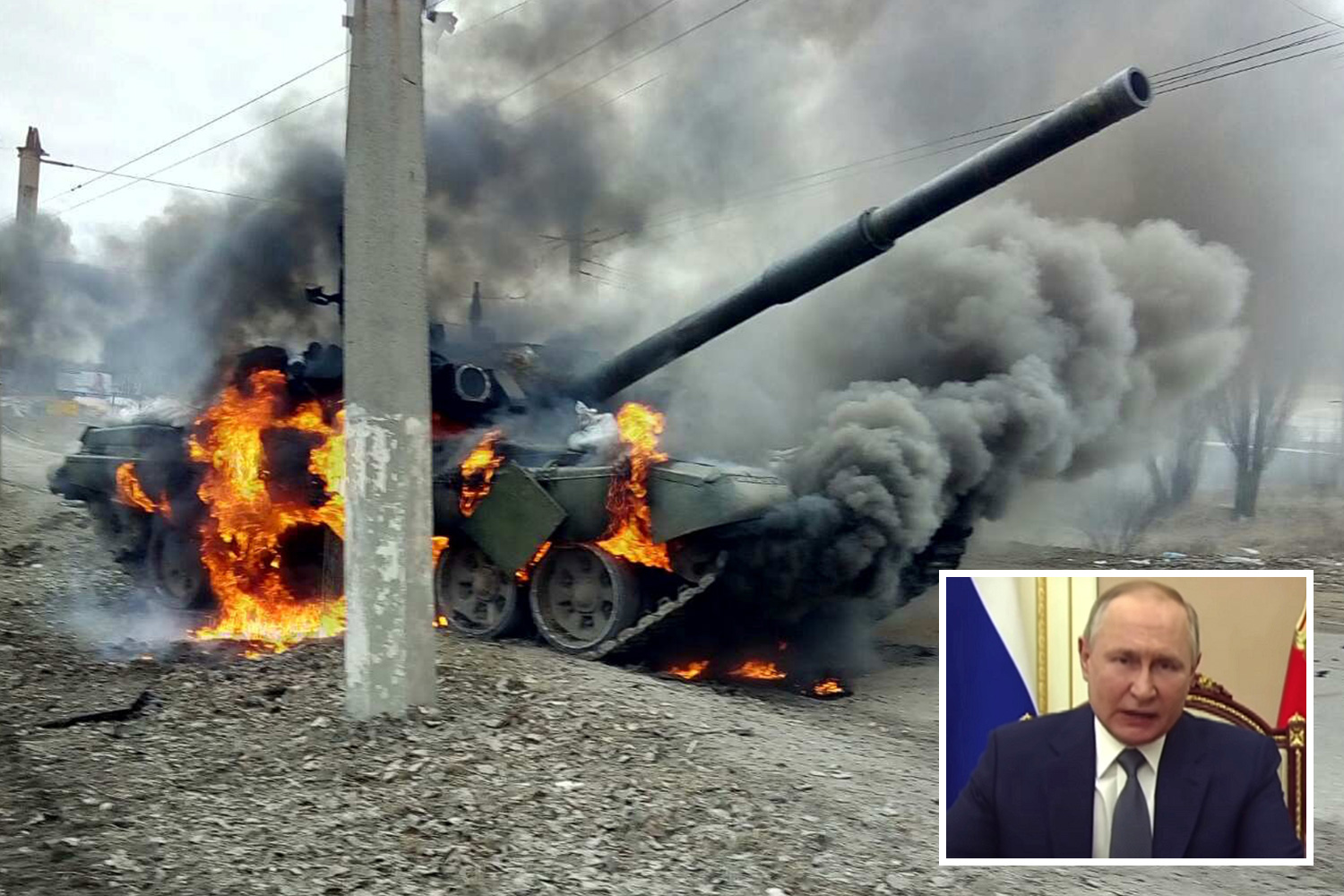 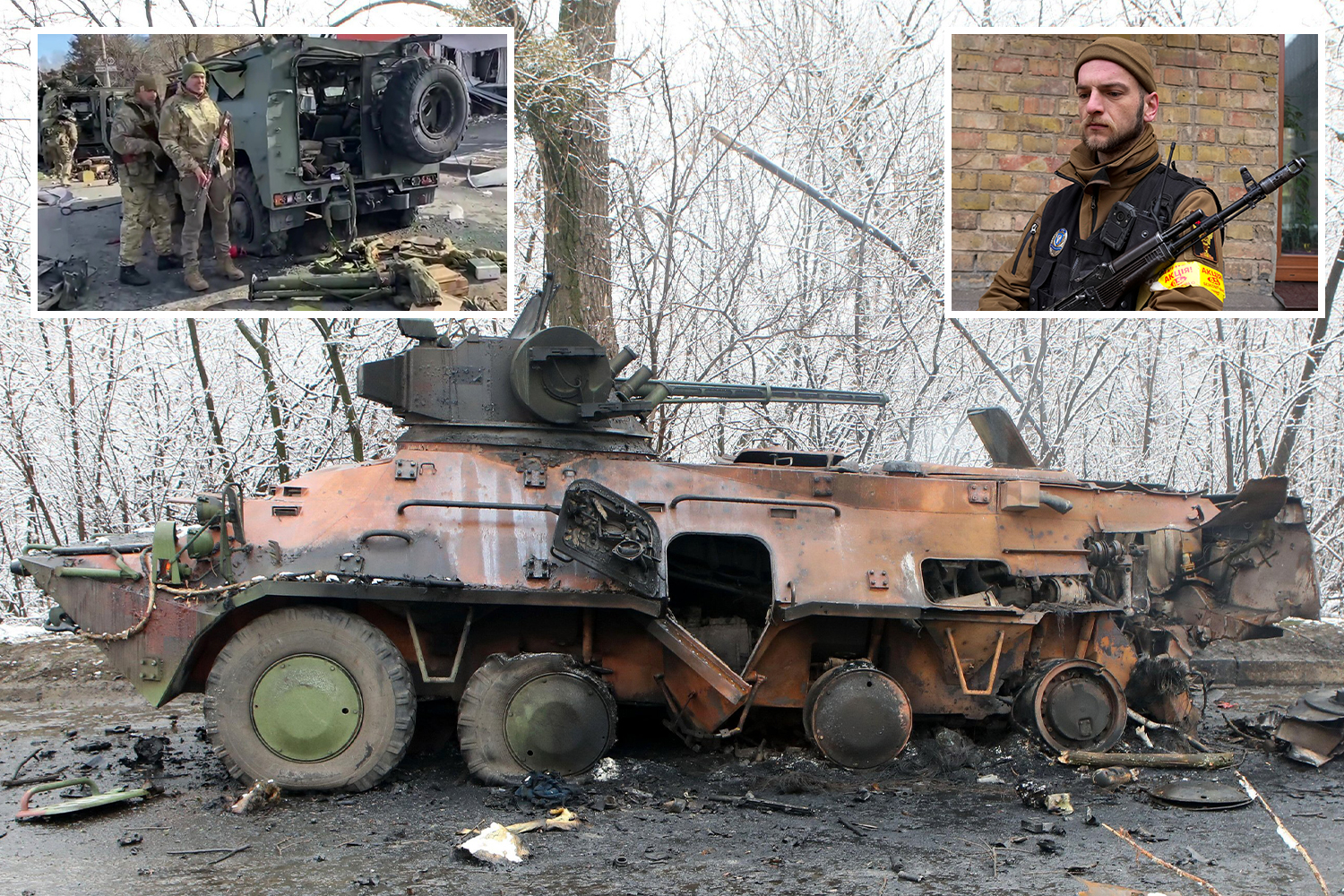 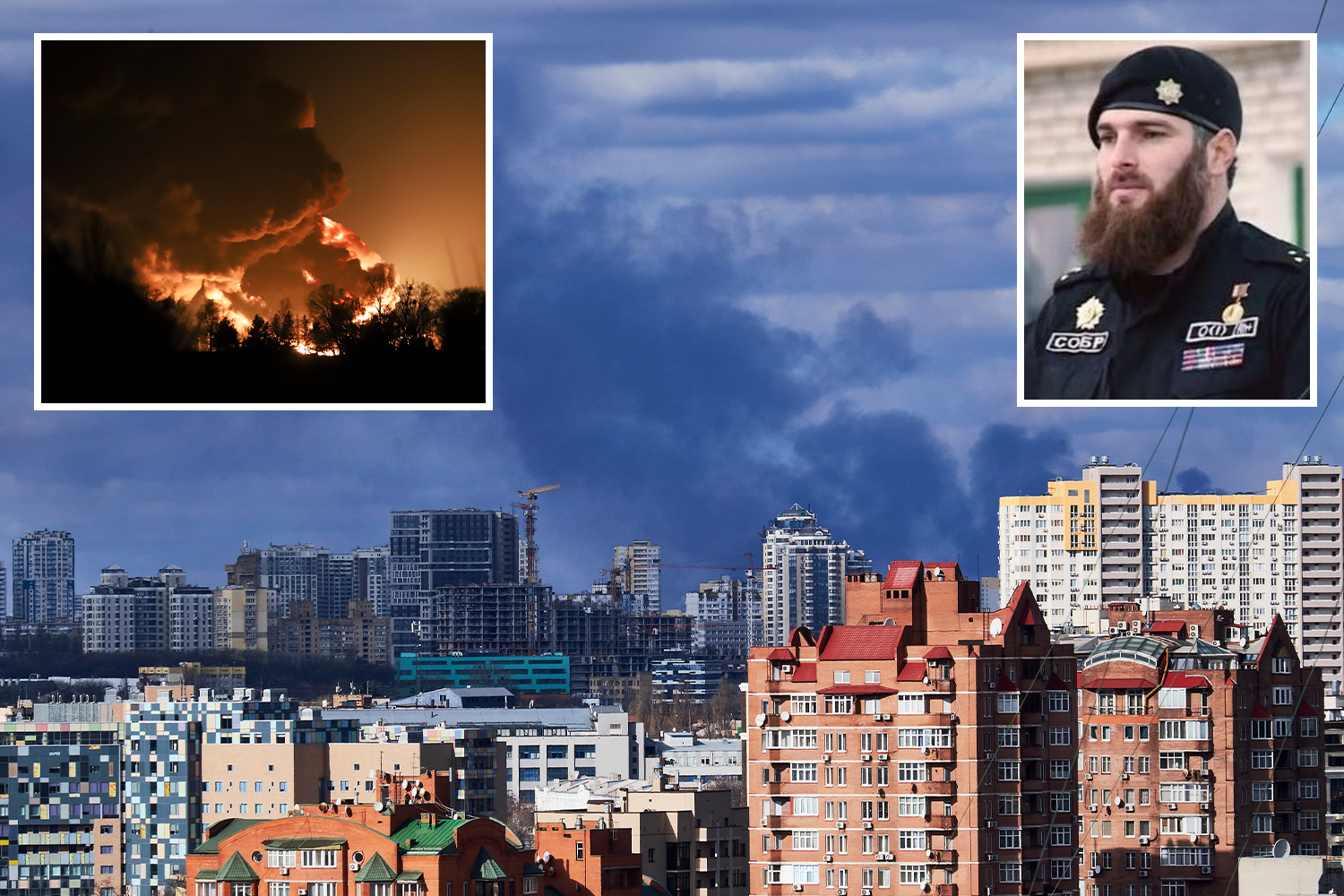 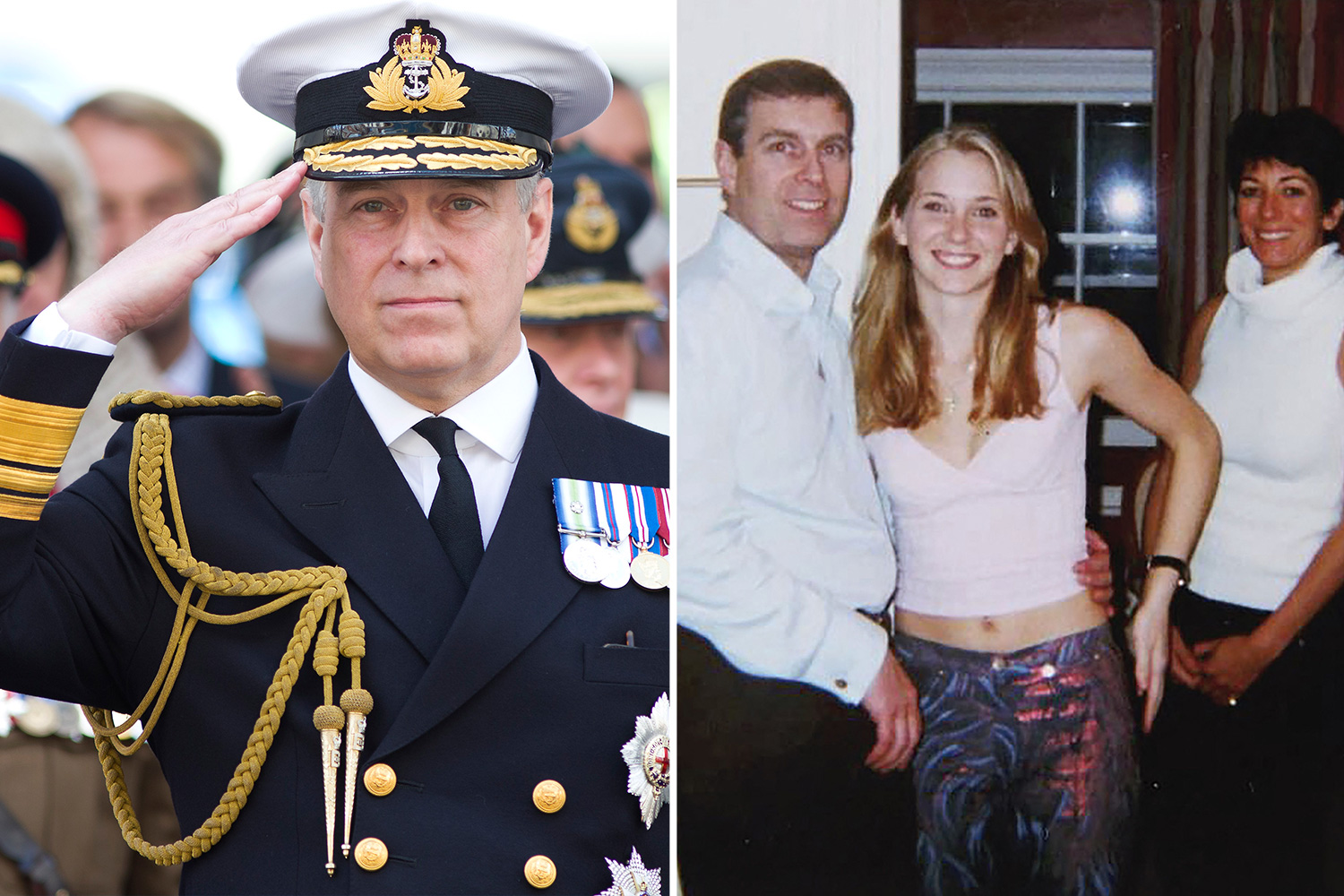 A ruptured natural gas line was found free-flowing and had to be shut off to prevent an explosion, KUSA reports.

There was a significant amount of debris in the basement, but firefighters and the SMFR Technical Rescue Team quickly determined no one was trapped and everyone evacuated safely.

Officials reported videos of the incident on social media that show a large crowd jumping on the floor when it collapsed.

“Numerous people violently fell into the basement and its truly remarkable that no deaths or additional injuries occurred,” SMFR said in the post.

The Building Department said too many people were occupying the space and the weight caused the floor to give out. 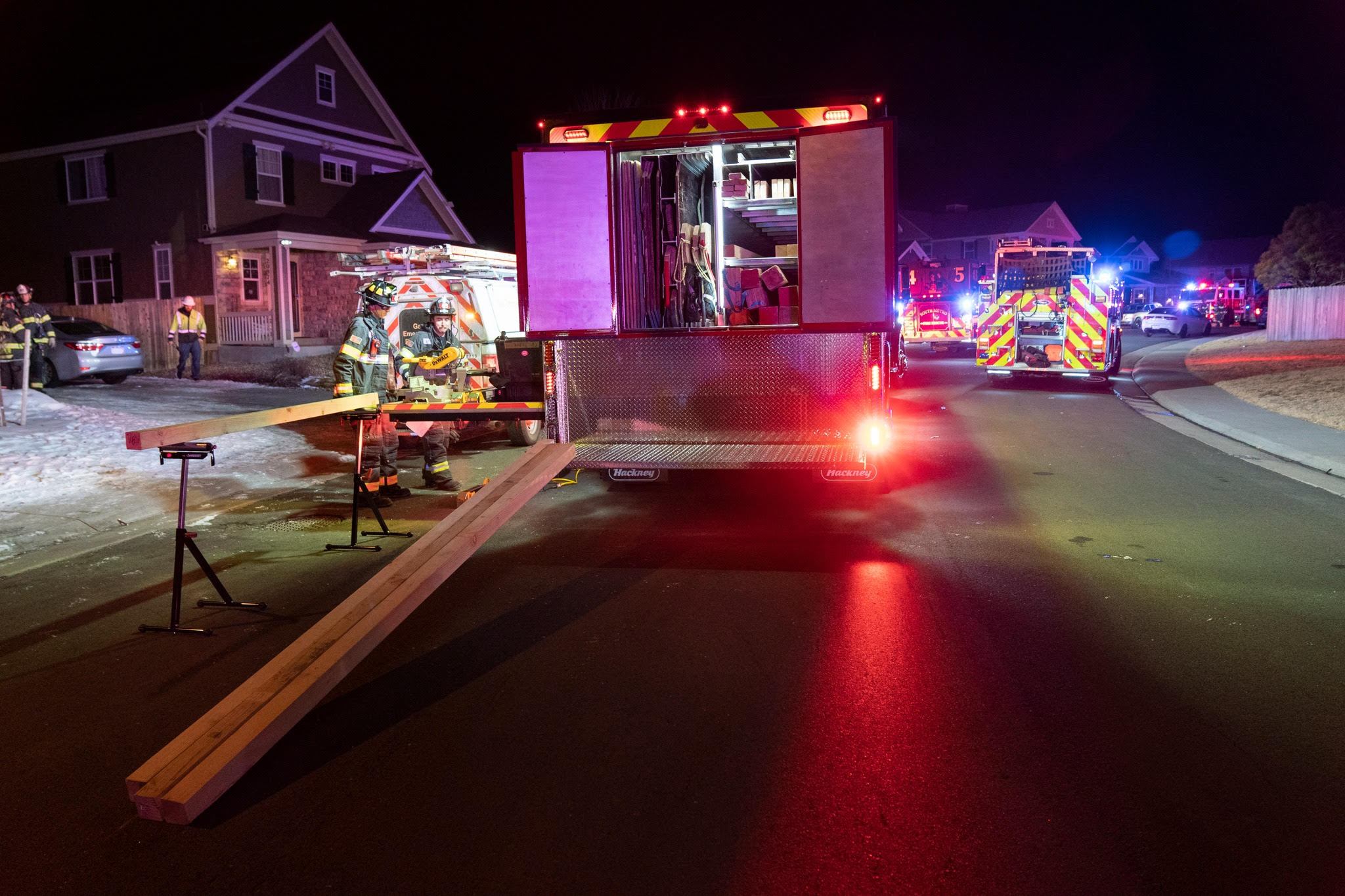