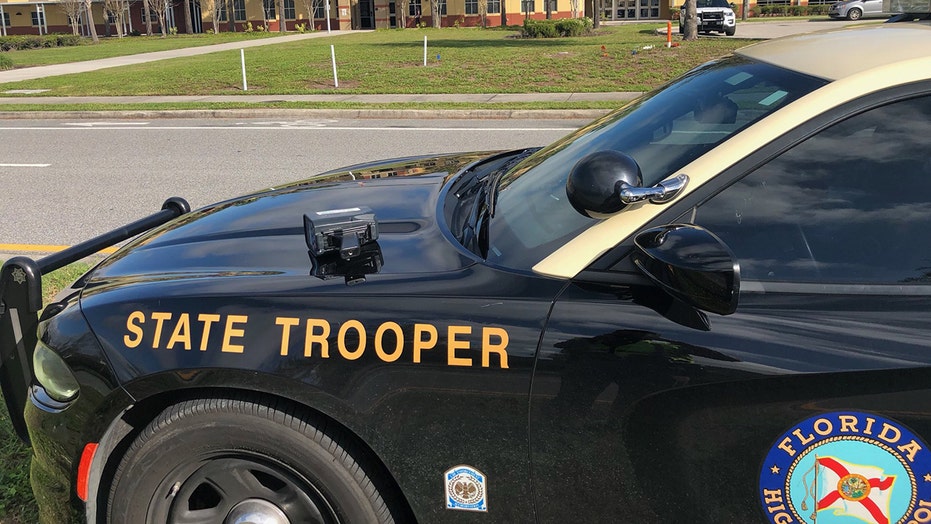 At least five people — including three children and a teenager — were killed in a “horrific” two-car crash in Florida on Thursday night, authorities said.

Two other adults were transported to a hospital following the accident, which occurred in the Orlando area, and left one vehicle “ripped apart,” according to reports.

“As you can imagine, a very horrific scene for everybody that’s involved,” Florida Highway Patrol (FHP) spokesperson Lt. Kim Montes told FOX 35 of Orlando. “We’re still trying to sort out the victims and how they’re related but we believe it’s somehow all family — all of the deceased out of the one vehicle.” 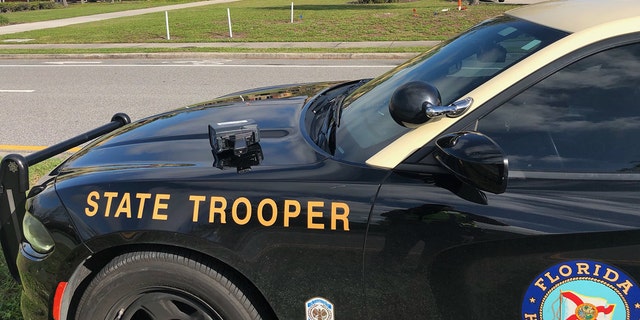 A Hyundai passenger vehicle with six occupants was traveling westbound on Clarcona Ocoee Road, Montes said. It appeared the vehicle attempted to make a left-hand turn when it was hit by a suburban vehicle heading eastbound.

Several people were ejected from the vehicle that was hit, according to authorities. Montes said the car that was turning had only five seats, despite there being six passengers inside, reports said.

Both drivers survived, according to Montes. Orange County Fire Rescue Chief Thomas Veal said the driver in the car that was hit suffered serious injuries, while the other appeared to be in stable condition, the Orlando Sentinel reported.

Multiple law enforcement agencies are responding to the crash and the FHP was investigating.

While the identities of the victims or their ages were not immediately released, investigators believe the three children were all under age 10, according to FOX 35.