Higgins, 66, who worked at Southampton and Peterborough, was called “predatory, cunning and manipulative” by Judge Peter Crabtree. 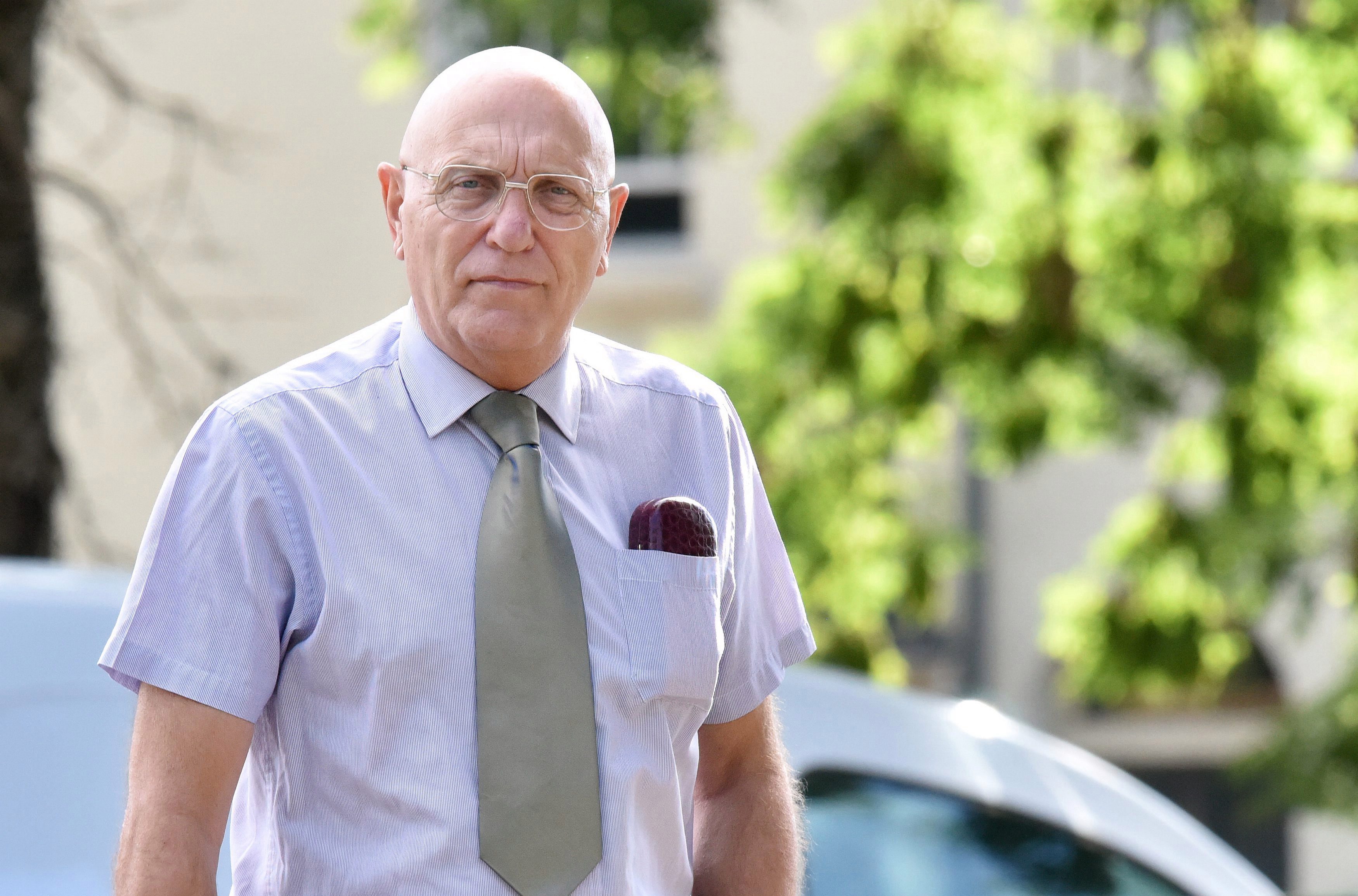 The judge said his victims had idolised him but he had shown “not one jot of remorse”.

Sentencing him to 24 years and three months, he added: “You encouraged many of them to treat you as a father figure. For a number of boys who were brought up without a father and were vulnerable, this had a profound effect.”