Kristian Speake, 27, was the victim of an unprovoked attack at night in Haverfordwest which hospitalised him for months. 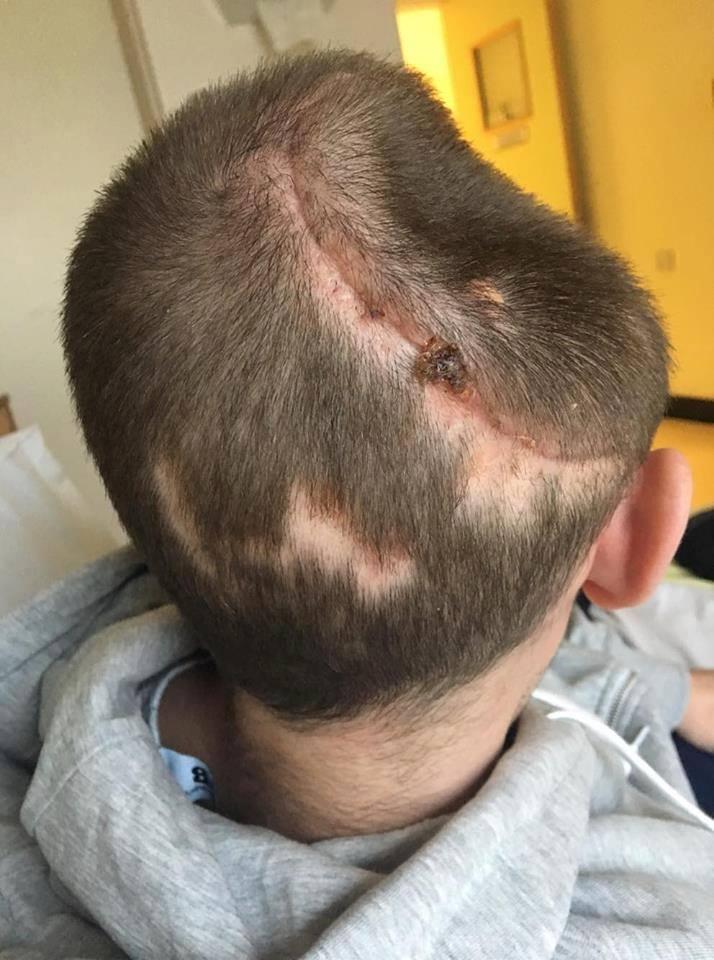 He was taken to the University Hospital of Wales, Cardiff, where he was put in an induced coma.

Doctors performed brain surgery and two eye operations on Kristian, as well as fitting a titanium plate in his head.

After months of therapy he has made a full recovery.

Police arrested a 26-year-old man on suspicion of grievous bodily harm for the attack on February 10, but he was later released on bail. 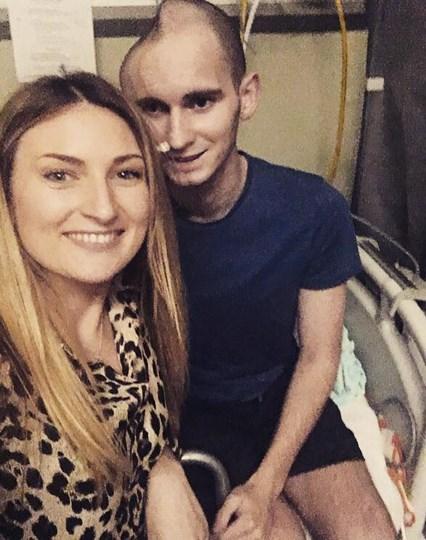 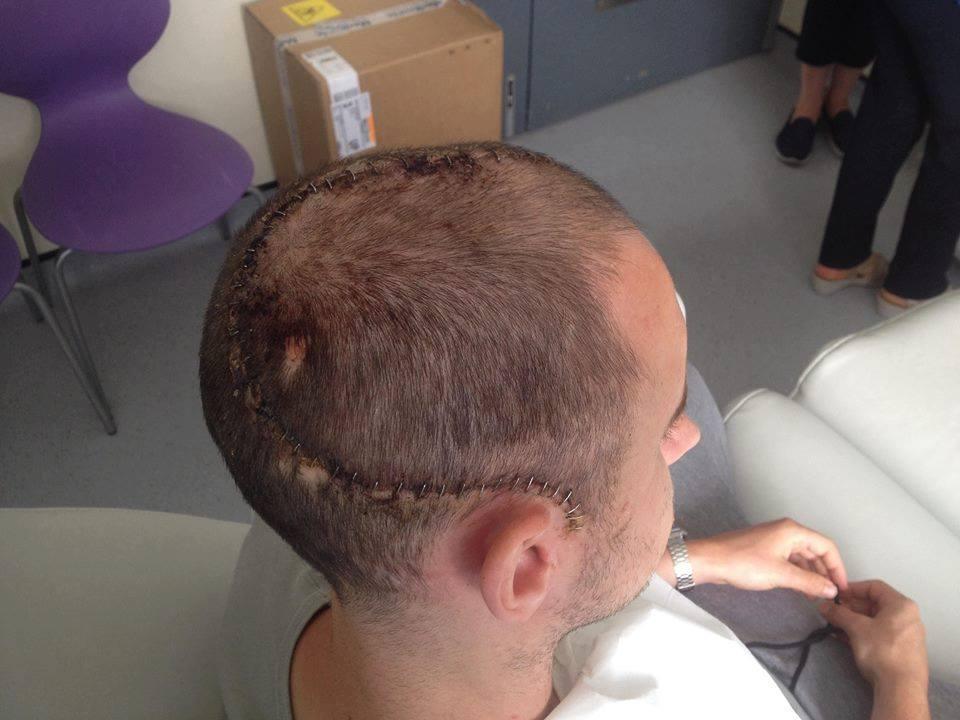 Kristian, who played for Haverfordwest County Football Club said: "For 24 days I was in a coma on the Critical Care Unit and for a further four to five weeks I was placed on their Neurological ward.

“From there, I was then transferred to a specialist Neurological Rehabilitation Unit where I spent a further five to six weeks undergoing extensive physical and cognitive therapy.

“Over the duration of three months with the help and continuous support from staff, I learnt how to walk again.

“I learnt how to undertake simple daily self-care tasks, I began to regain my sight and slowly began to restore some of my confidence." 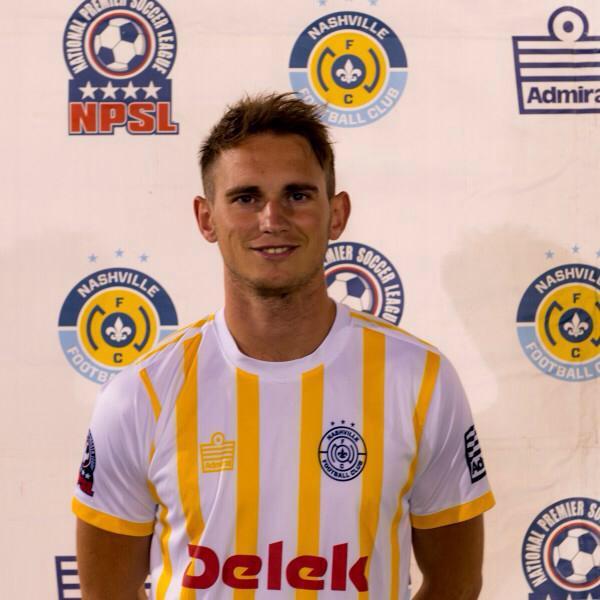 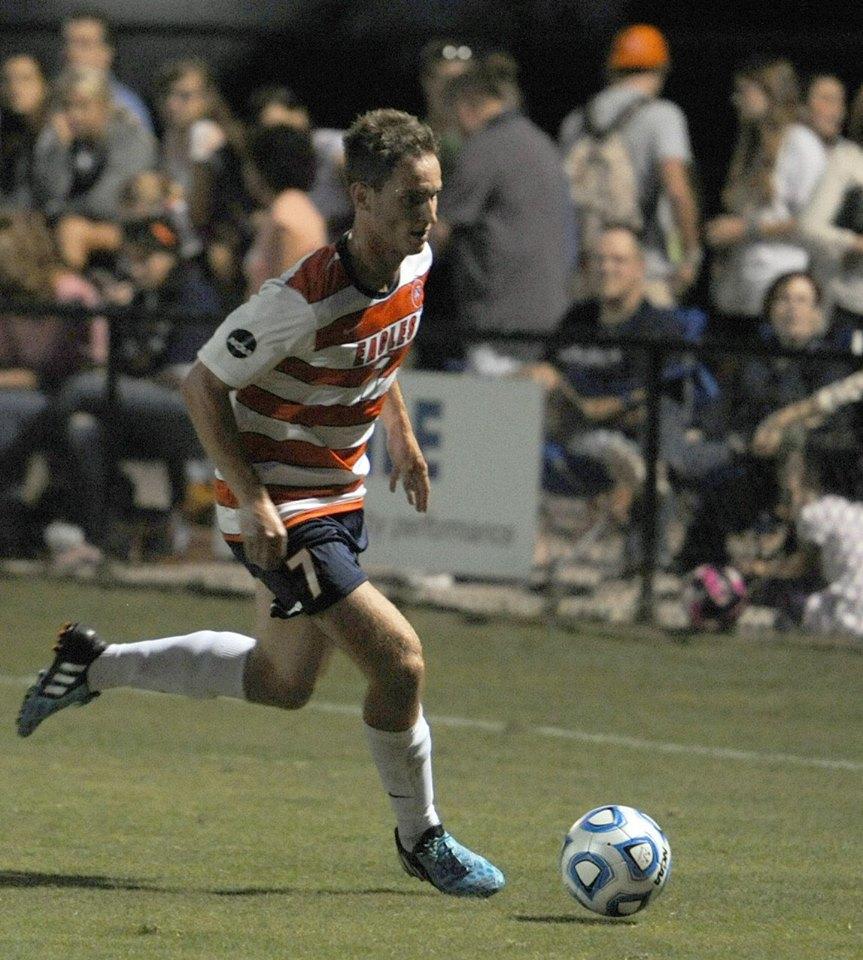 A friend started a Just Giving page for Kristian's family to "concentrate on Speaky getting better [rather] than the finances".

Kristian has fully now recovered and he is training for a half-marathon which he will run to raise money for Cardiff and Vale Health Charity as a thank you for the staff who looked after him. 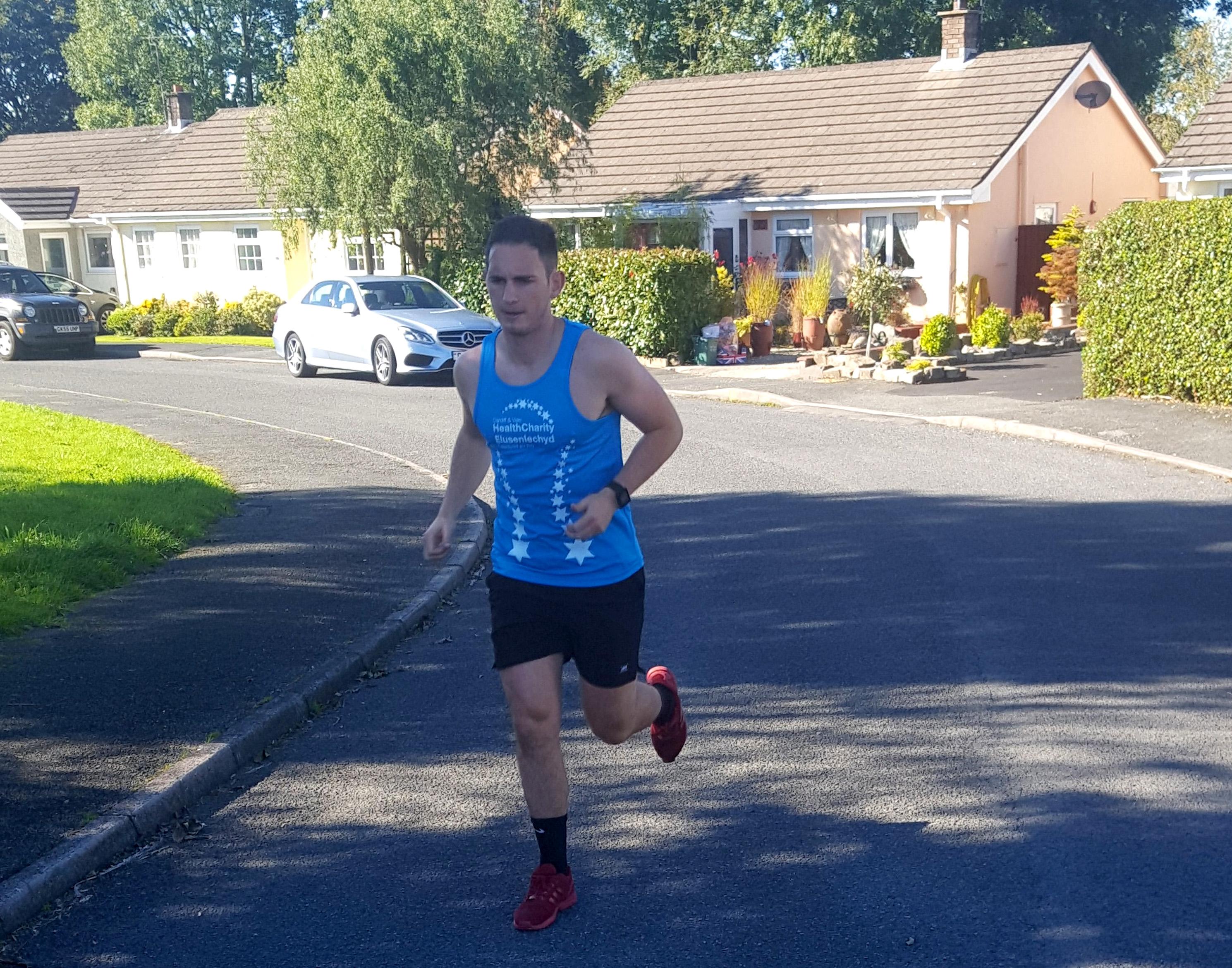 He said: “If it wasn't for the staff at the Heath Hospital and Neath Port Talbot Hospital, for their continuous care, dedication and time I would not be here today and for that they will always hold a place in my heart.

“Since waking up from the coma I have gone from strength to strength, both physically and mentally.

“Although there have been difficult times I appreciate how fortunate I have been on this miracle road to recovery.

“I would love to take this opportunity to help raise money for the wards and departments who have dedicated their time and care whilst helping me on this journey."