French striker Christian Nade, who plays for Scottish team Dumbarton, is also accused of using a toy car which was still in its box against Laura Kennedy. 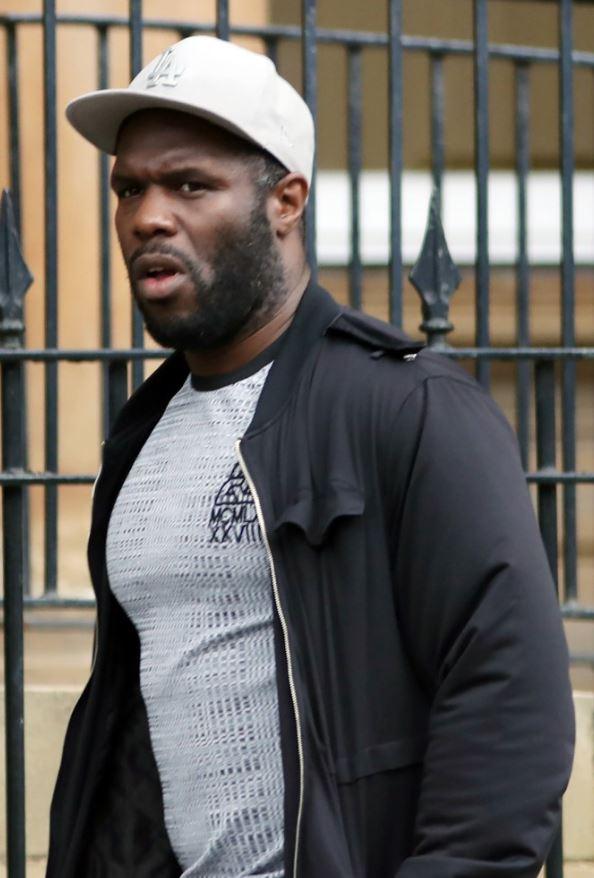 She says she was assaulted by Nade on a third occasion after she threw out a sauce he had made.

The court heard the alleged attacks took place while Kennedy, 28, was grieving over the death of her gran.

She denied claims she lashed out at the former Hearts striker at their Glasgow flat after discovering he had been cheating on her.

Nade, who was capped for his national team at under-21 level, claims to have acted in self-defence. 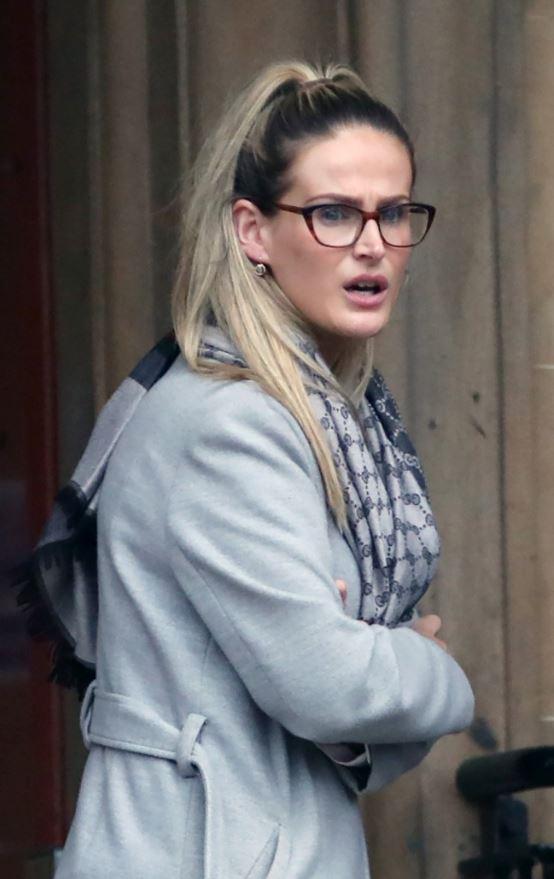 Kennedy told Paisley Sheriff Court the Frenchman first hit her on December 5 after an argument over a steak.

She said: “The first time was because I had thrown out food from the fridge and because I never apologised he hit me.

“There was an out-of-date steak in the fridge and I threw it out. He hit me in the face with the back of his hand.

“It was the right-hand-side of my face – it was my cheek and my ear. I had a red mark on my face.” 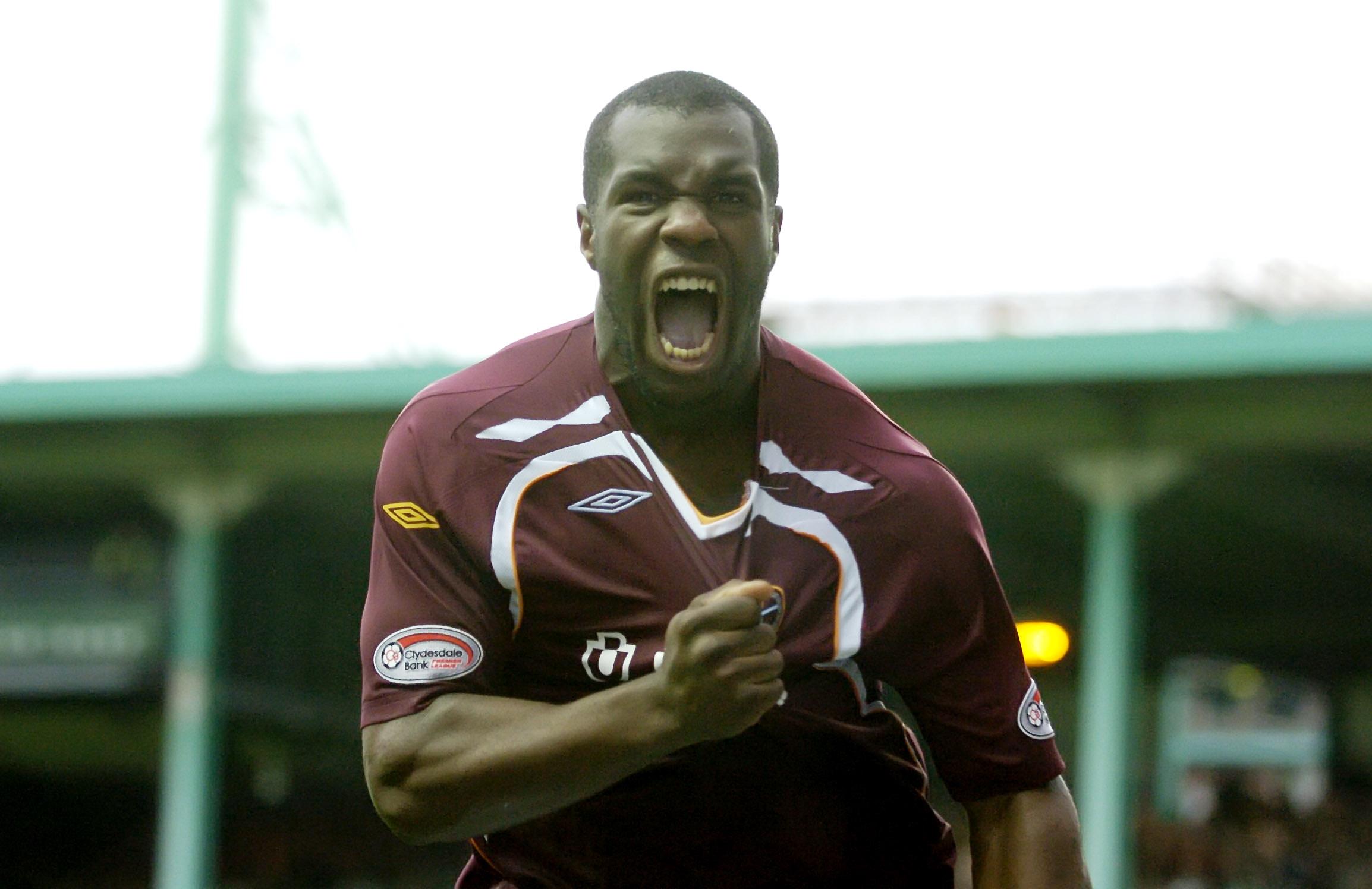 She originally claimed she was holding a nine-month-old baby during the assault but later admitted it was Nade who was holding the tot.

She told the court Nade hit her again a week later, on December 12, in their home with a boxed toy car while the same youngster sat on her knee as she sat on the couch.

Then she told the court how in February she was allegedly attacked again after throwing out a sauce Nade had made. 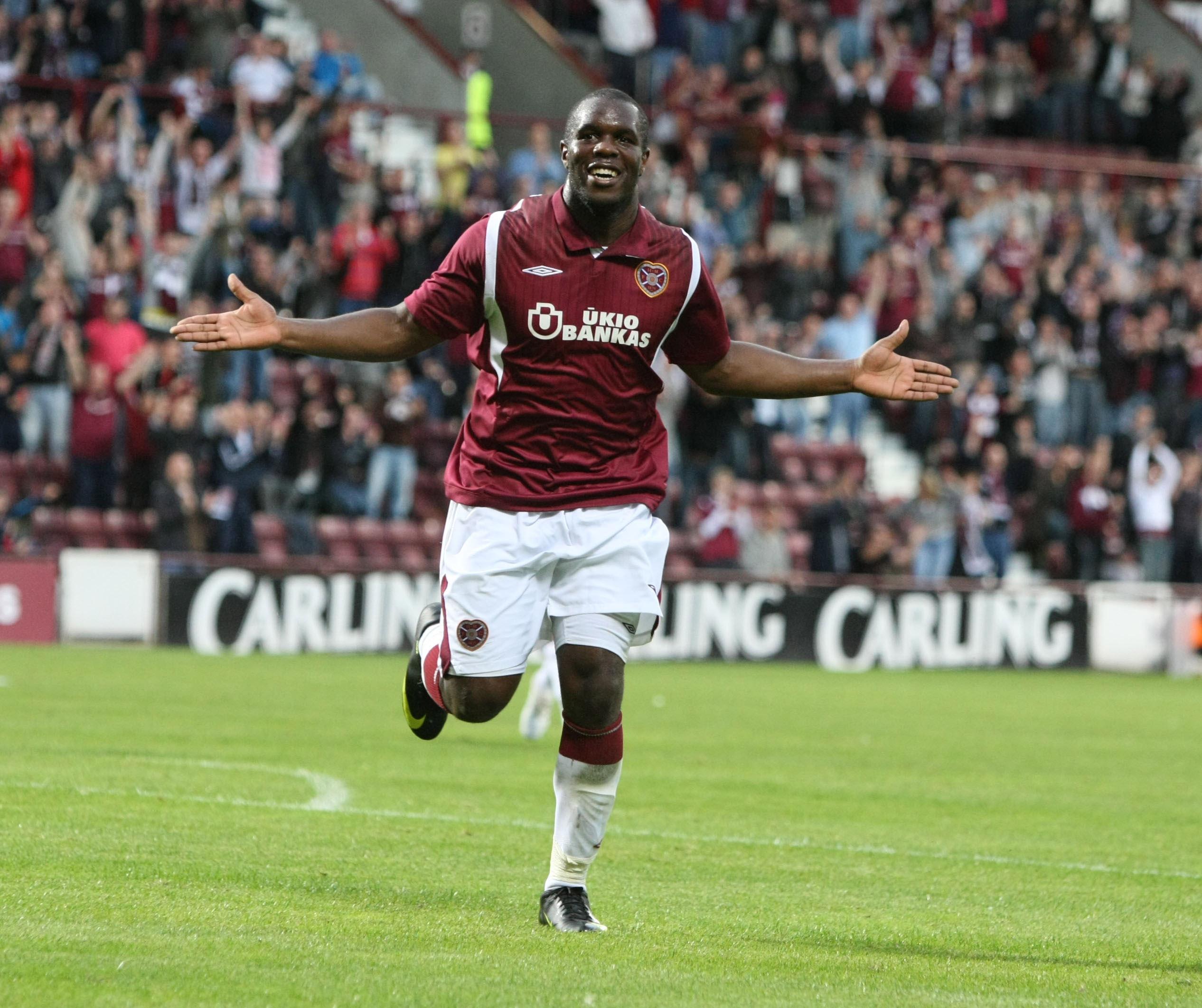 “He had some sort of bread roll in his hand. When I took my make-up off in the evening I had a bruise next to my right eye.”

Nade denies all six charges relating to events between December 5 last year and March 11 this year.

The case was adjourned until August.