The death of the sedan: Ford announces it will drop all but two of its passenger car models – the Mustang and Focus from North American dealers – as it doubles down on SUVs and pickups

Ford has announced it is dropping all but two of its passenger cars in a move to cut costs and meet the demands of consumers that increasingly opt for larger vehicles.

The firm announced yesterday the Mustang and the Focus Active will soon be the only regular cars available at US and Canadian dealerships.

It will still produce SUVs and pickups as they continue to be popular with customers, but the Fiesta, Taurus, Fusion and regular Focus models will disappear from US showrooms.

The decision was announced by CEO Jim Hackett as the business released its first quarter profit results. 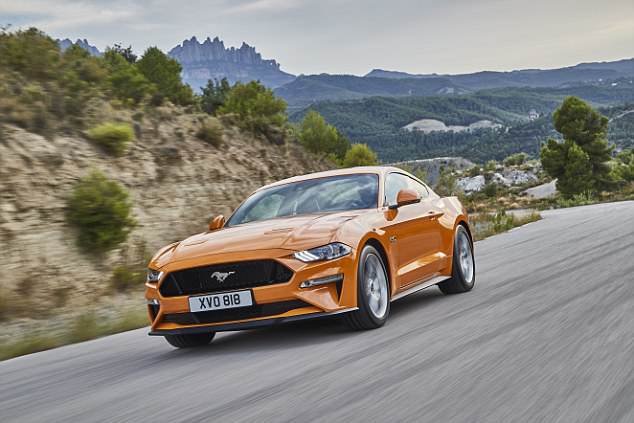 Ford has announced it is dropping all but two of its passenger cars in a move to cut costs and meet the demands of consumers that increasingly opt for larger vehicles. It is keeping the Ford Mustang (pictured) and the new Ford Focus Active 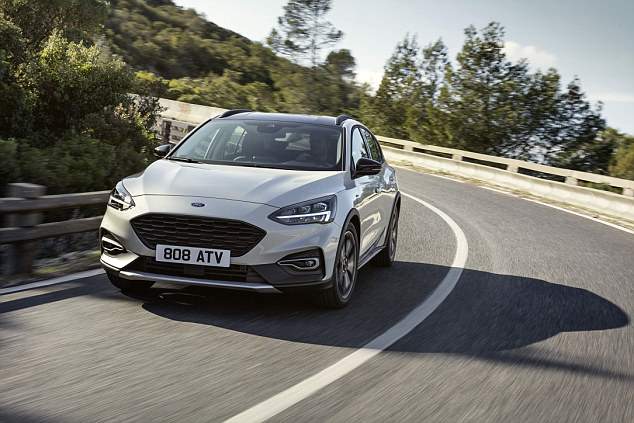 Mr Hackett told investors the company is undergoing ‘a profound refocus’ of its operations and is planning to get rid of unprofitable business.

‘We’ll restructure as necessary, and we’ll be decisive. We’re going to feed the healthy part of our business,’ and dispose of marginal operations.’

Ford said it expects pre-tax profit margins of eight per cent globally and 10 per cent in North America by 2020, ahead of a previous target of 2022.

Responding to a shift in consumer demand to SUVs and pickup trucks, Ford said it planned to trim its North American car portfolio to just two models: the sporty Mustang, which debuted 50 years ago this month, and a new compact crossover called Focus Active starting in 2019.

Ford ‘will not invest in next generations of traditional Ford sedans for North America,’ including the midsize Fusion and full-size Taurus, the company said.

The car manufacturer has been under pressure from Wall Street investors to improve its product lineup and lift flagging profit margins. 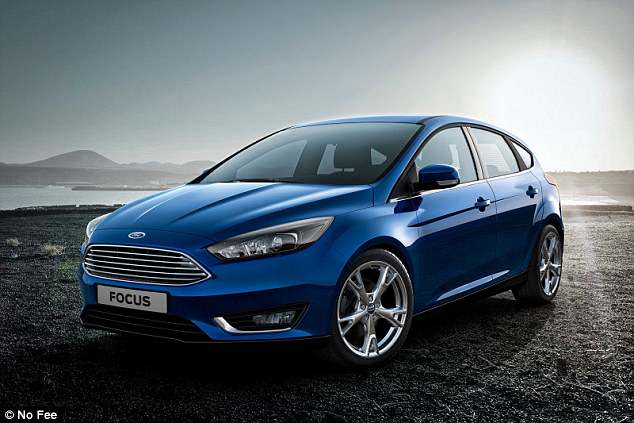 It will still produce SUVs and pickups as they continue to be popular with customers, but the Fiesta, Taurus, Fusion and regular Focus (pictured) models will disappear from US showrooms 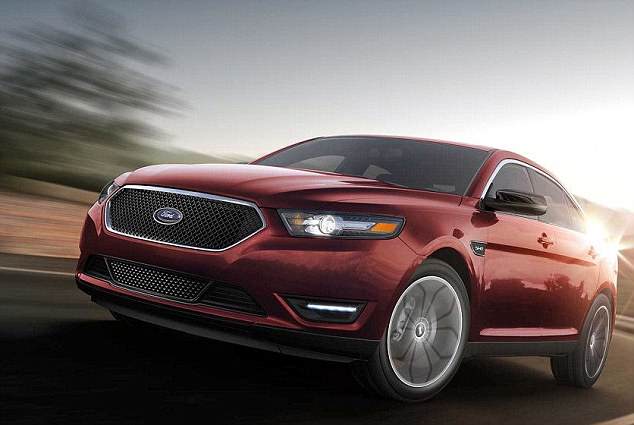 Out: The Ford Taurus (pictured) will no longer be available in US or Canadian dealerships soon

Speaking on Wednesday as the company reported first-quarter results, Chief Financial Officer Bob Shanks said ‘we have looked at every single part of the business…We are driven to turn this business around.’

Ford reported a better-than-expected first-quarter profit, with a seven per cent increase in revenue and a lower effective tax rate offsetting a jump in costs, especially higher commodity prices.

Despite the higher profit, Ford’s adjusted pretax profit margin fell to 5.2 percent from 6.4 percent in the same quarter in 2017. 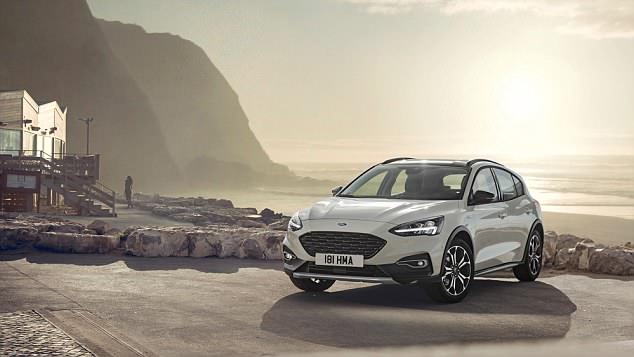 Out: The Ford Focus is another passenger car the automobile firm is dropping due to lack of demand 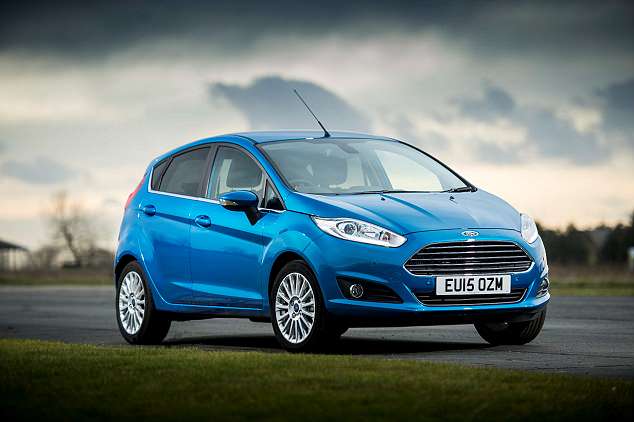 Out: The Ford Fiesta (pictured) is also being dropped

CFO Shanks said the company expected that commodity costs would represent a $1.5 billion ‘headwind’ in 2018, $500 million of which came in the first quarter.

The lion’s share of the automaker’s quarterly profit was driven by high-margin pickup trucks and SUVs in North America. Europe was the only other region to turn a profit for Ford.

The company’s loss in its Asia Pacific region was driven by slumping sales in China, where Ford has just begun to introduce new models.

Shanks said the Lincoln brand still is losing money in China, where it launched in 2015, but now plans to begin local production there in 2020.

Joe Hinrichs, president of global operations, said Ford plans to build a new product its Hermosillo plant in Mexico when it quits production of the Fusion sedan, and will also build a new battery electric vehicle in Mexico. 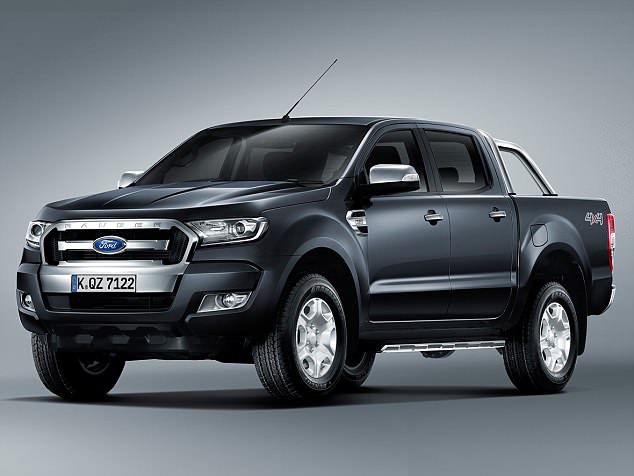