The Foreign Secretary said European leaders would thrash out a last-minute "package of measures" to ensure Tehran doesn't ditch the accord. 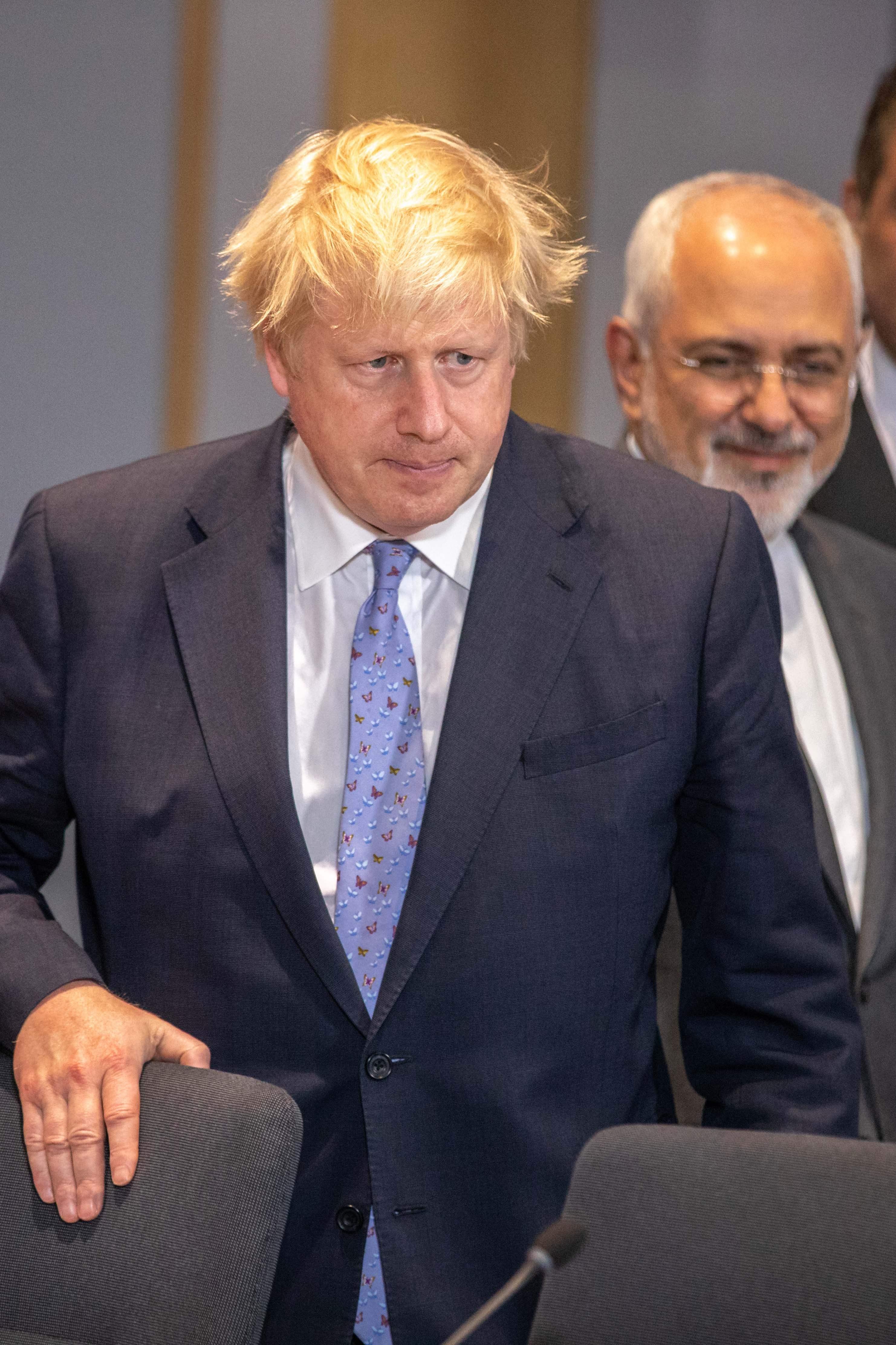 And he also pledged to raise "difficult consular cases", including the plight of jailed British mum Nazanin Zaghari-Ratcliffe.

Mr Johnson spoke to reporters as he and counterparts from Germany and France met with Iranian foreign minister Javad Zarif.

He said: "We’re here for the UK to obviously stand with our European friends and partners, France and Germany to show our commitment to the deal.

“We think it has value even if America has decided to walk away, so we’ll be looking at a package of measures that we may be able to devise as Europeans, to encourage the Iranians to stay in the deal." 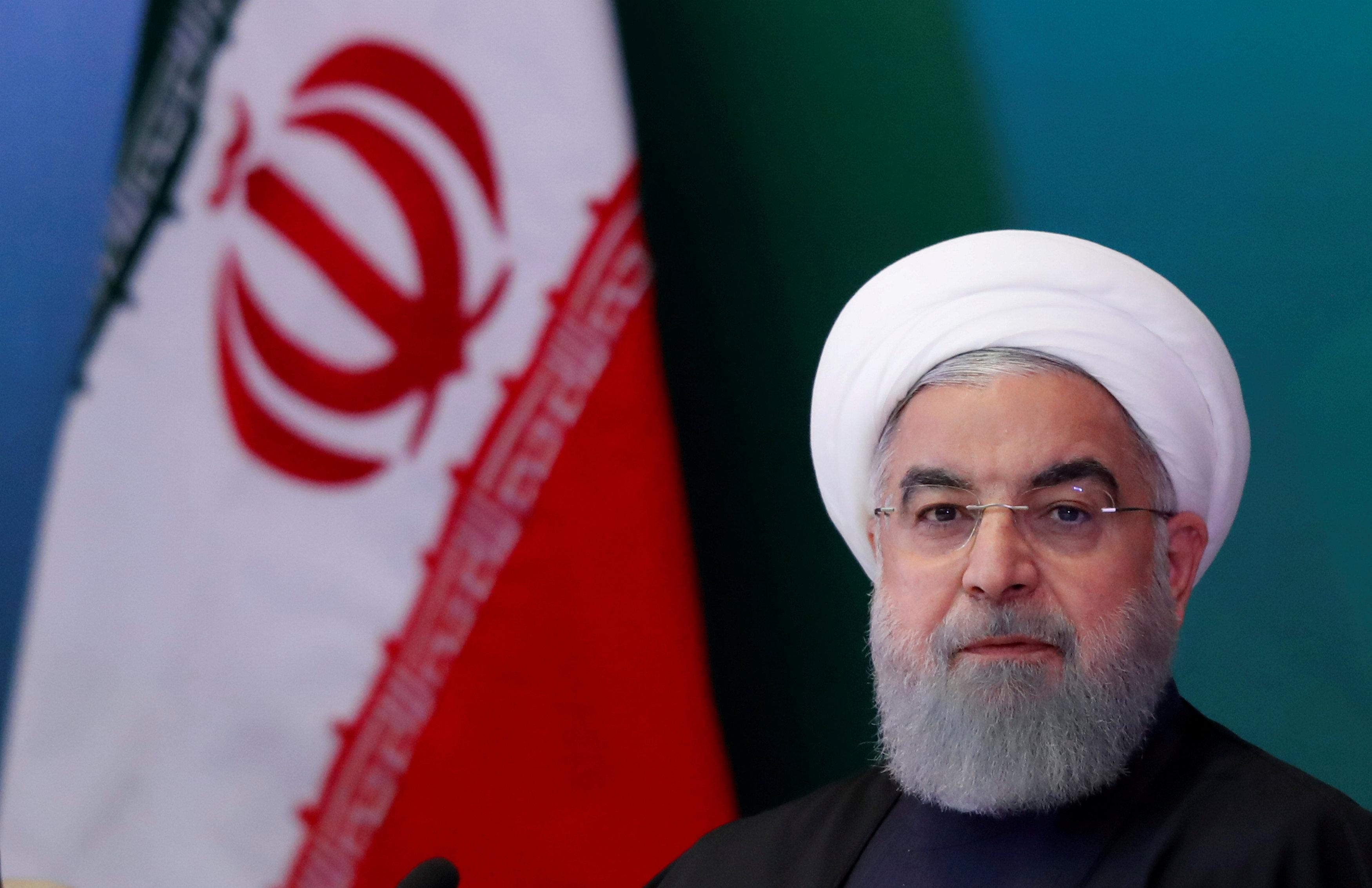 But he admitted that the decision by Donald Trump to withdraw the US and slap new sanctions on Iran would have consequences for UK firms operating there.

He said: "We have to accept, we have to be realistic about the electrified rail, the live wire of American extra-territoriality, and how that can serve as a deterrent to businesses."

EU foreign affairs chief Federica Mogherini said the EU's three biggest states had "reaffirmed our resolve" to uphold the deal even without America.

And leaving the meeting Mr Zarif revealed he expected to see results from European leaders "within the next few weeks".

He said: "I believe we are on the right track. We're not there, we're beginning the process and we need to receive those guarantees. We will see how best we can move forwards."