The Foreign Secretary will outline how the UK can promote the benefits of free trade and the rule of law. 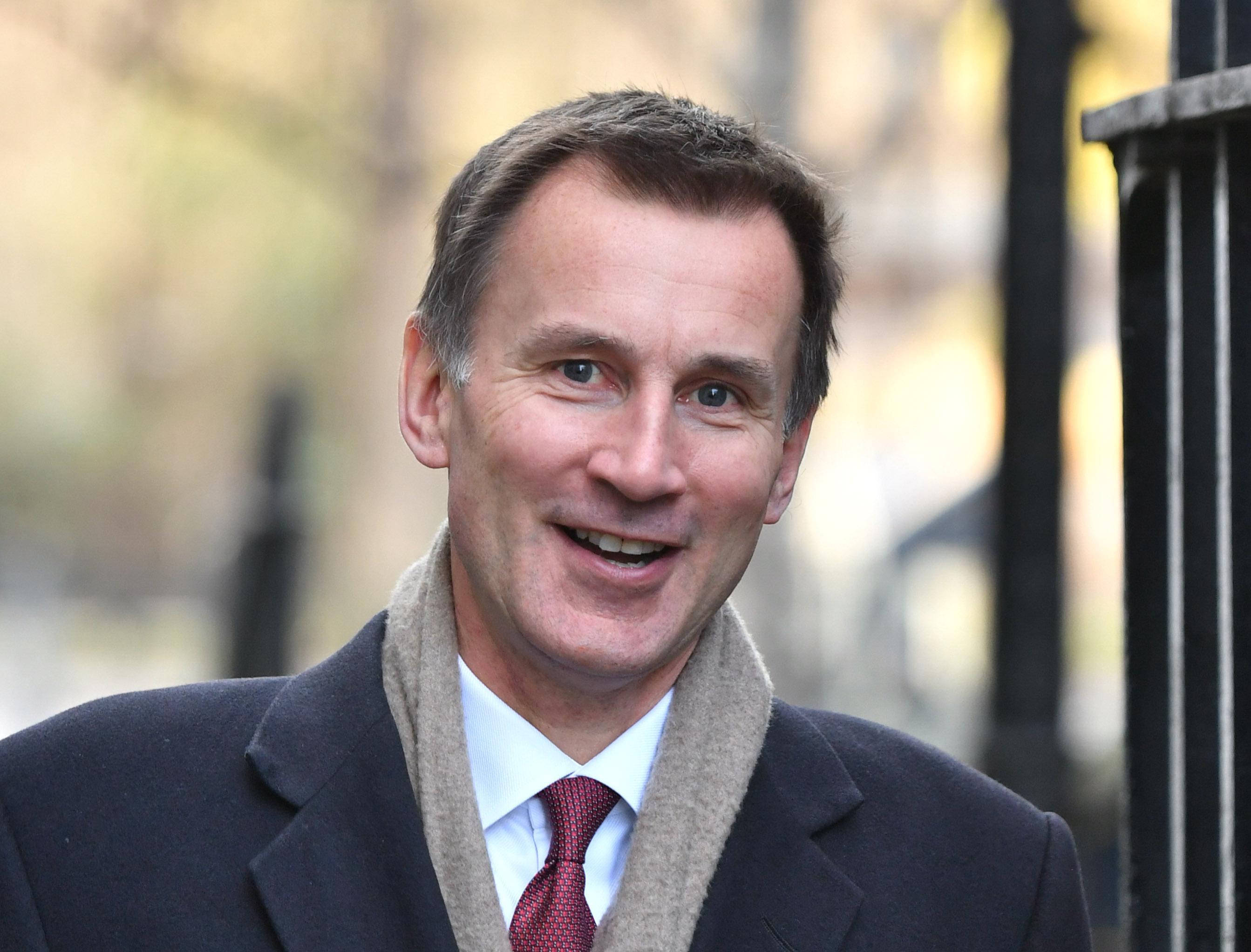 He will make the pitch on Wednesday — three months before Britain leaves the EU.

Speaking to an audience in Singapore, he will say we must use our influence as the fifth biggest economy in the world, the second biggest military budget in NATO and a permanent member of the UN Security Council.

But he will admit: “We are not a superpower and we do not have an empire”.

Mr Hunt will say our new role should be to link “the democracies of the world, those countries who share our values and support our belief in free trade, the rule of law and open societies”. 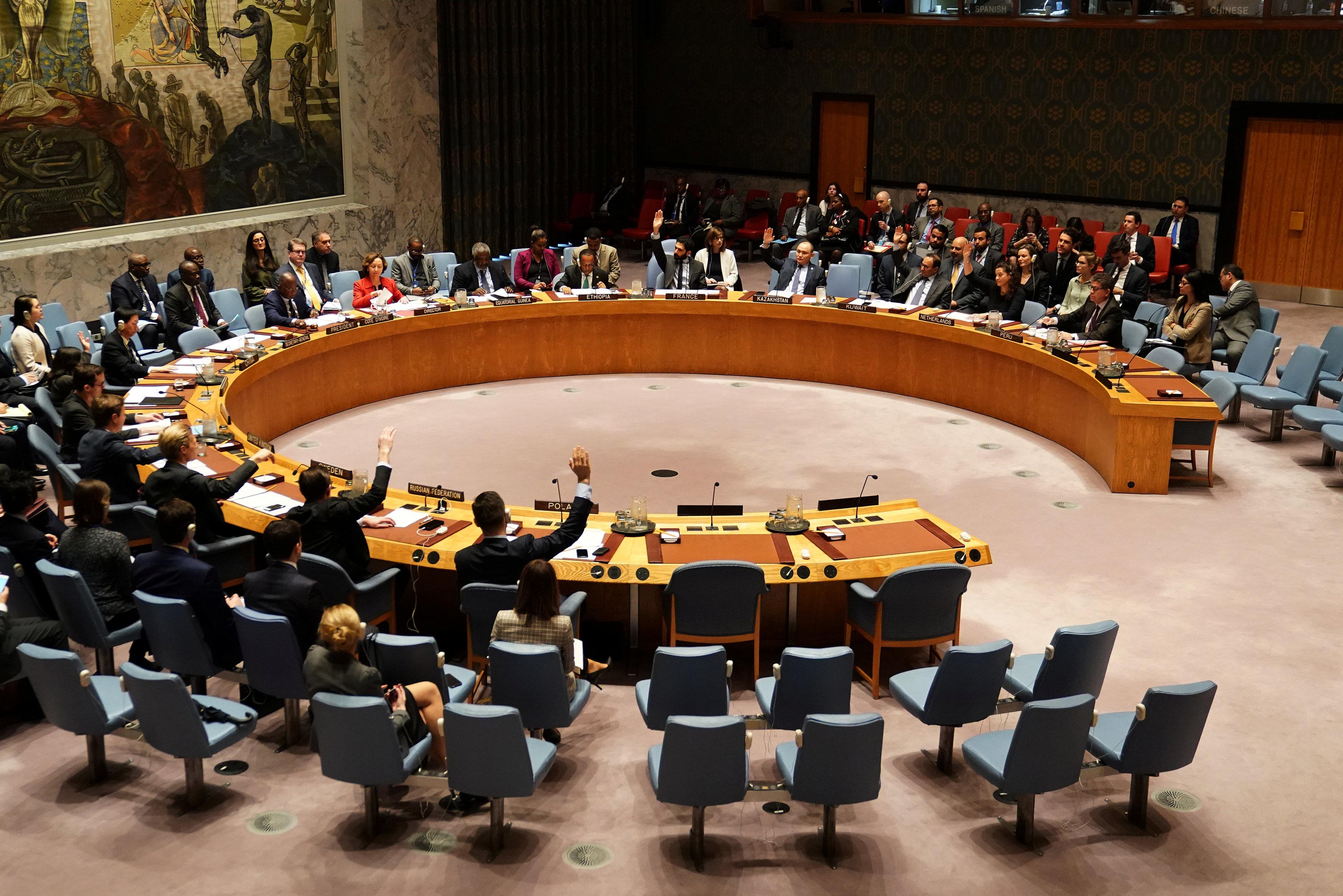 He will add: “We have some of the best connections of any country — whether through the Commonwealth, our alliance with the United States and our friendship with neighbours in Europe.”

There is also an opportunity to use “immense reserves” of soft power with 450,000 international students in the UK, 39million visits by tourists last year and our media reaching hundreds of millions, he will insist.

The intervention will come after watchdog Freedom House revealed 71 countries suffered a decline in political rights and liberties last year. 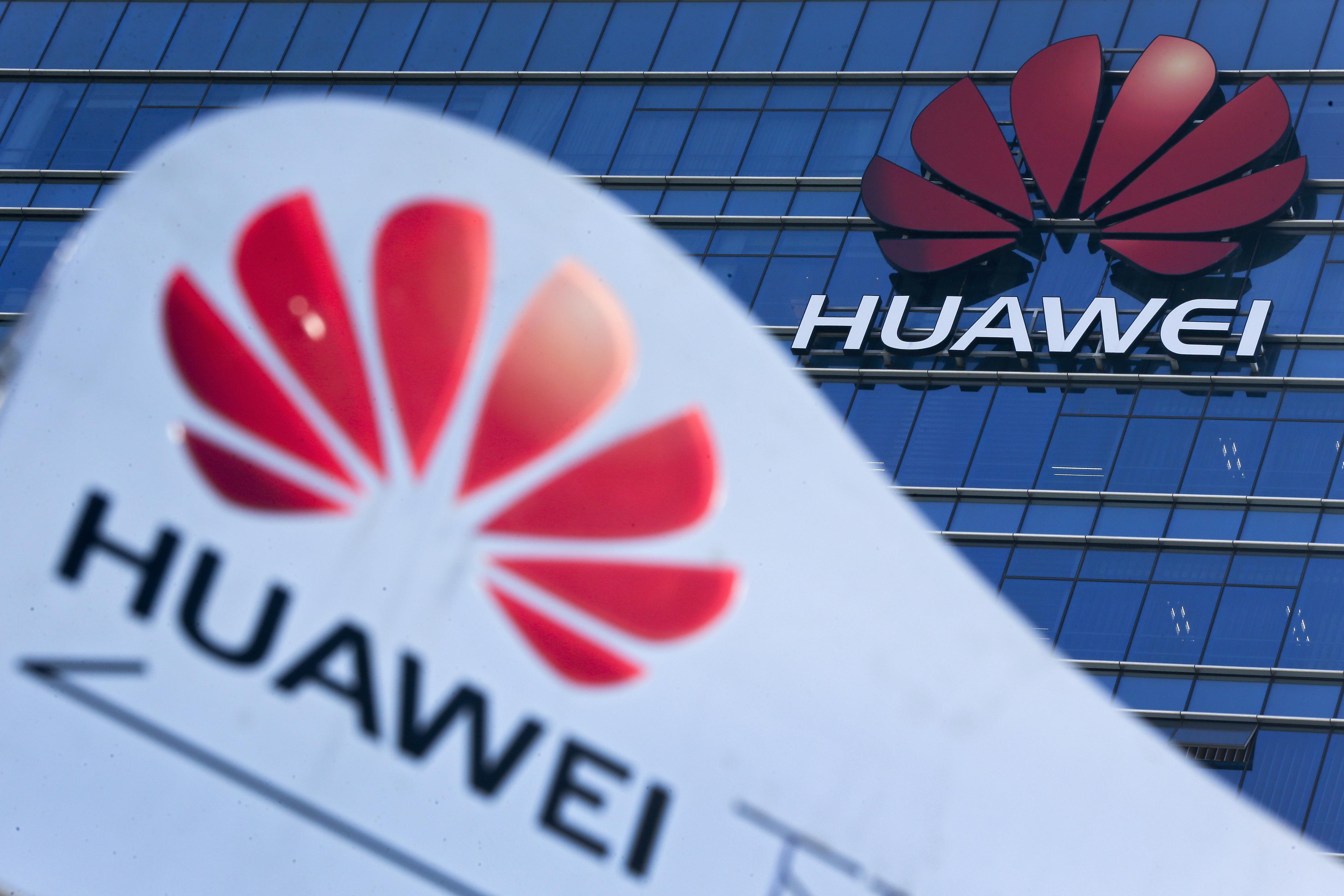 The Foreign Secretary will say: “By 2030, for the first time in our lifetimes, the world’s biggest economy will not be a democracy — or want to become one.”

China hit back by accusing the UK of “deep-rooted pride and prejudice” with the company denying posing a threat.