Desperate to stir up class war, Labour constantly paints the Tories as the party of privilege.

In socialist propaganda, the present cruel Government favours the rich while grinding down the poor. 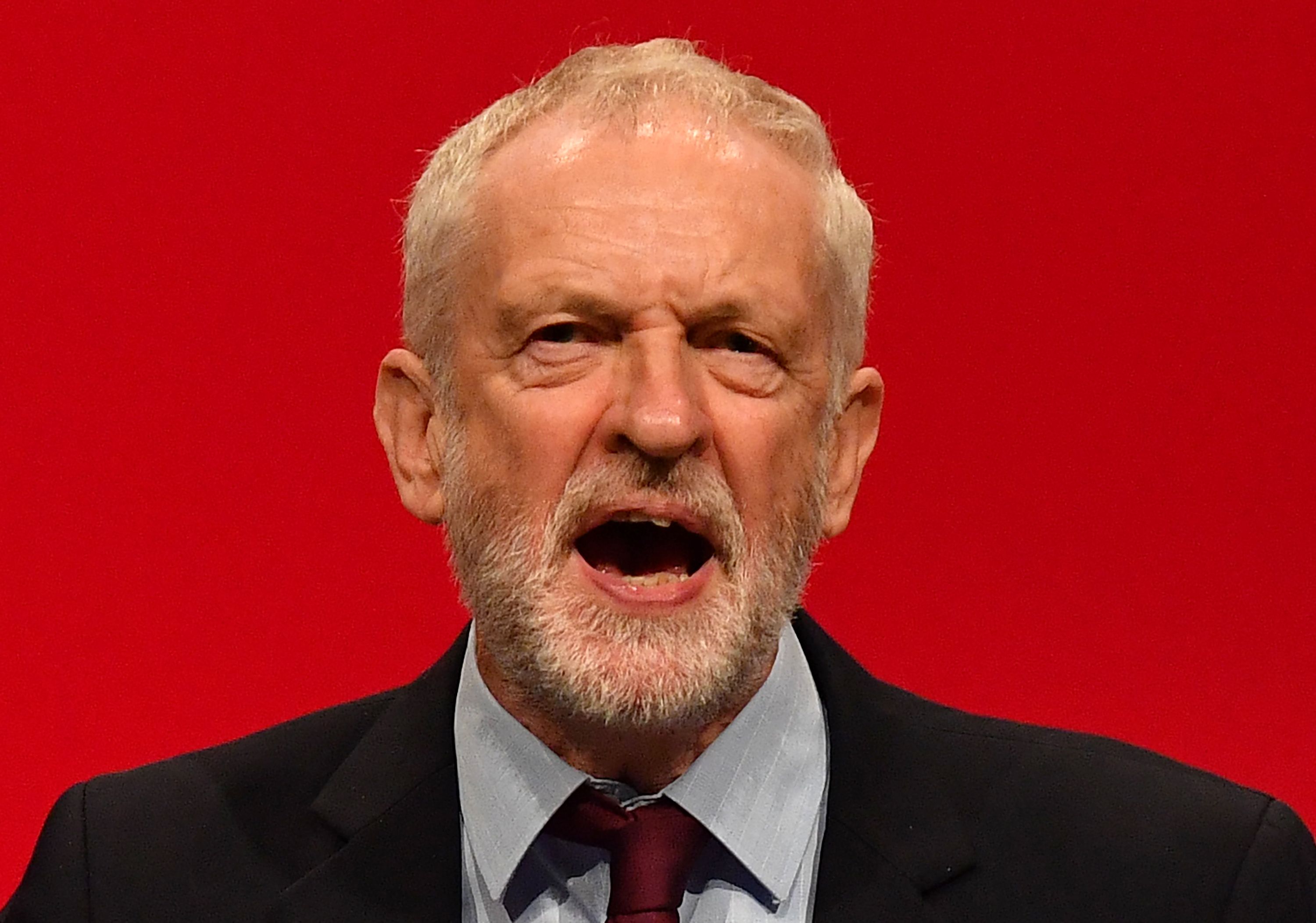 According to the fashionable left-wing narrative, Conservative Britain is a land of deepening misery, full of food banks, homelessness and mass destitution.

But that bleak imagery has been contradicted in devastating style by the Tory conference this week in Manchester.

The event revealed that it is Boris Johnson’s party, not extremist Labour, which is really on the side of the workers.

In his speech today, the prime minister referred to Corbyn as a "communist cosmonaut", before reeling off Labour's bonkers proposals that would "foul up the economy" – from wanting a four-day working week which would slash wages to banning private schools.

While Jeremy Corbyn’s mob slide ever further towards the lunatic fringes, the Conservatives seek to promote prosperity for all, especially the low paid. 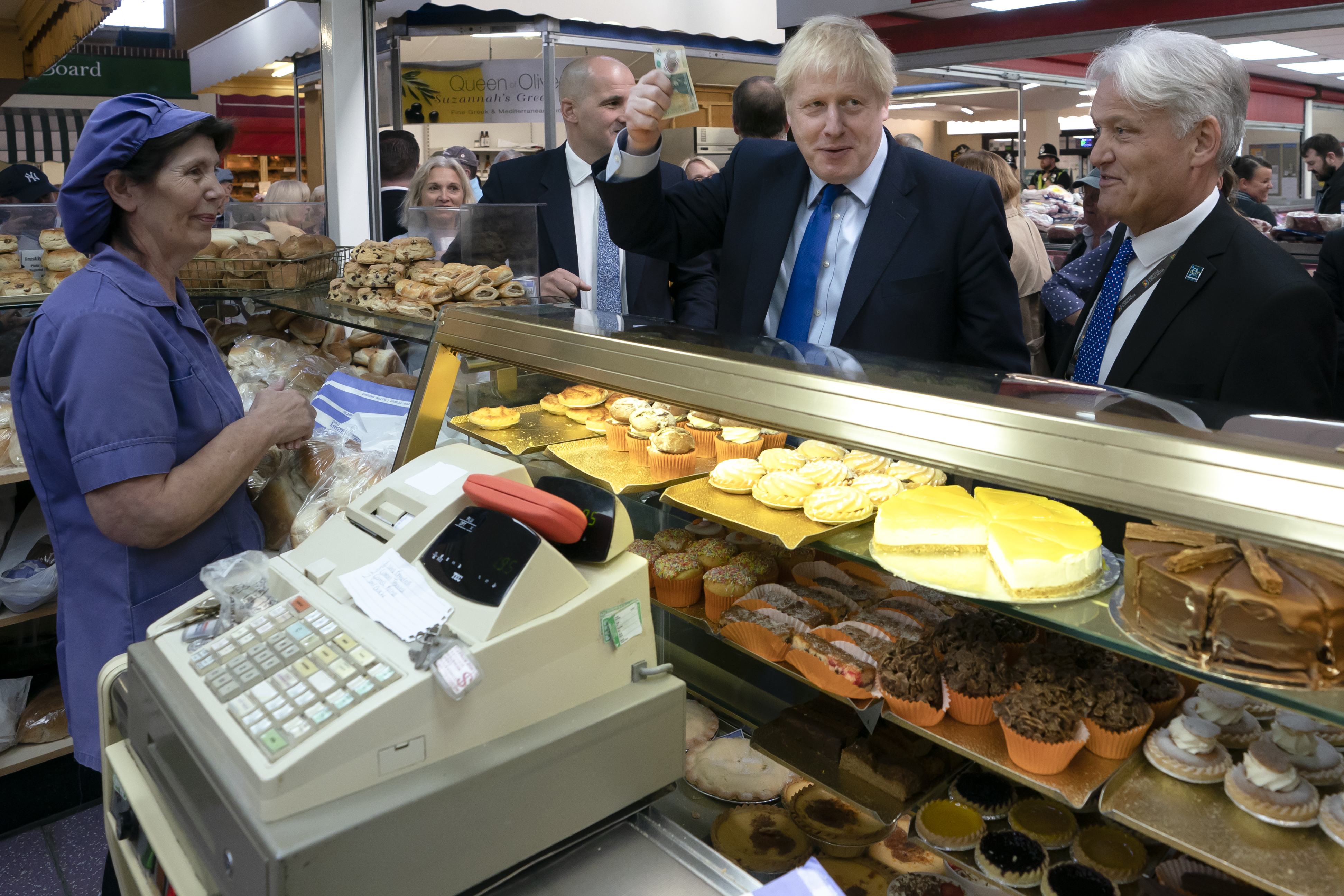 Social justice is just an empty slogan for Labour. For the Tories, it is a clear goal of policy.

In his ambitious speech to the conference, the Chancellor Sajid Javid – who is the son of a bus driver – declared that the Living Wage would rise over the next five years from the present rate of £8.21-an-hour to £10.50-an-hour – and the age limit lowered from 25 to 21.

Altogether, it is estimated that at least four million people will benefit from these far-reaching changes.

The Chancellor’s scheme exposes all the left-wing nonsense about Tory toffs.

This is not the action of a Government that is driven by concern only for the wealthy or is indifferent to the struggles of those on limited earnings.

A modern, thriving economy cannot be built on the back of exploitation and poverty pay.

Anyone who goes out to work is entitled to a level of pay that can sustain a reasonable standard of living.

Those who object to Sajid Javid’s proposal should be asked if they would be willing to work for less than £10.50-an-hour.

In fact, it is depressing that so many people who do invaluable jobs in the community, like care home workers, hospitality staff and retailers are currently paid less than this.

Looking after the elderly or disabled should be well-rewarded positions, not jobs hovering at the level of the minimum wage. 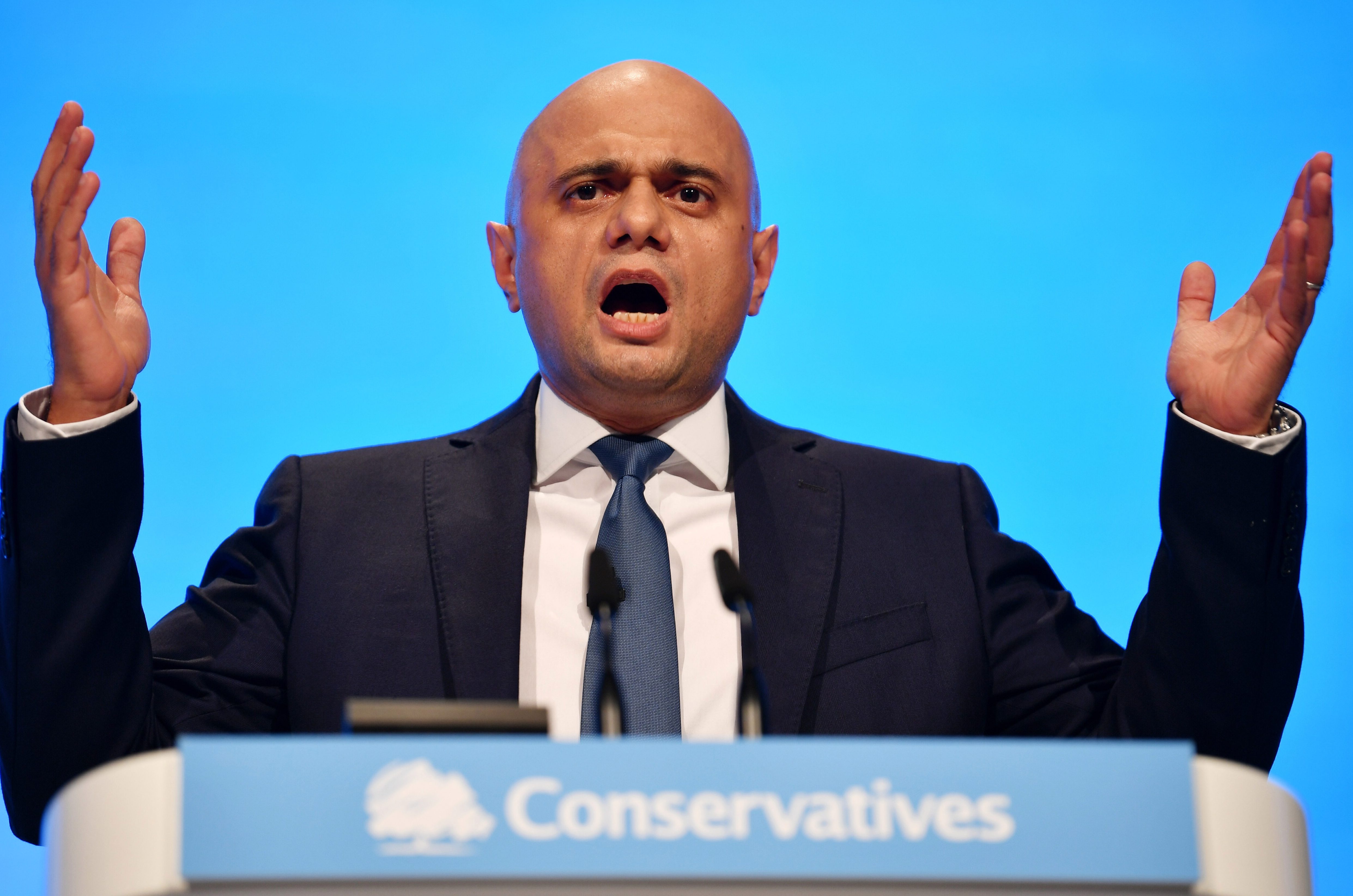 Indeed, ever since they came to power in 2010, the Conservatives have prioritised the quest to improve living standards and reward those who hold down jobs.

That is why the Government has dramatically cut income tax for the low paid by raising the personal allowance from £6,475-a-year in 2010 to £12,500 this year.

As a result, more than four million people who earn beneath this threshold no longer have to pay income tax at all.

Meanwhile, contrary to all the rancid hysteria about alleged Tory bias to the rich, the top one per cent of earners now pay 28 per cent of all income tax. 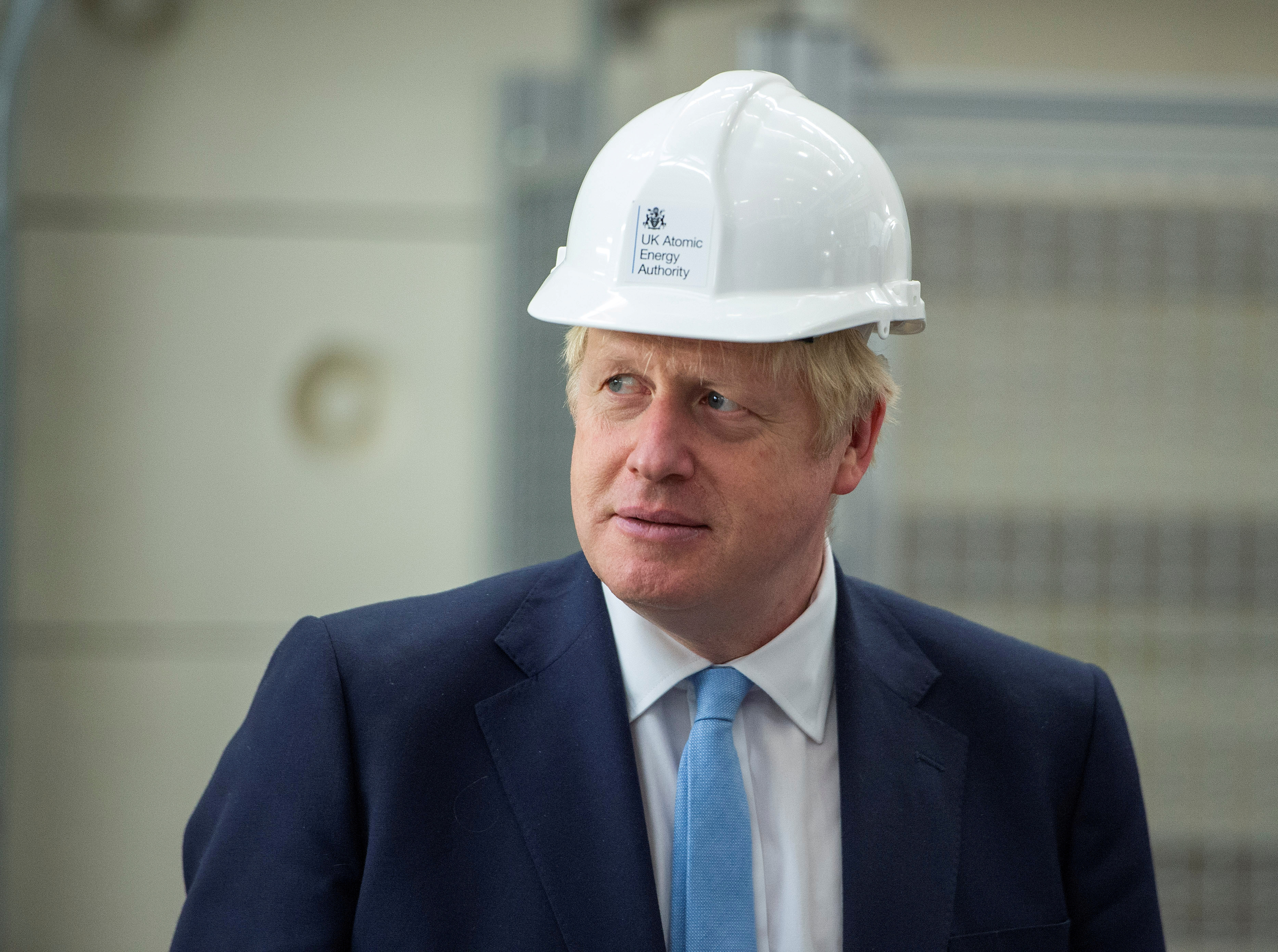 The Conservatives’ claim to be the party of the workers is further reinforced by their jobs miracle, which far exceeds anything achieved elsewhere in Europe.

When the Tories took office in 2010, there were widespread predictions that they would preside over soaring dole queues.

Just the opposite happened. In the last nine years, no fewer than 3.6million new jobs have been created, most of them full-time.

Today, unemployment stands at just 3.8 per cent, the lowest level since 1974. Over 76 per cent of the population is now in work, a historic record, with more women in the workplace than ever before and wages are now growing at their fastest rate in a decade.

Labour wants to level down

Inflation is low, while credit and mortgages have never been cheaper, which – along with tax cuts – boosts household budgets.

Similarly, a consumer study out this week showed that expenditure on dining out is at its highest level for three years.

Tory economic success, in the face of Labour’s hysterical gloom-mongering, points to a fundamental difference between the parties.

The Conservatives believe in providing incentives towards diligence and enterprise.

In contrast, Labour is ideologically obsessed with levelling down, trying to achieve a dogmatic form of equality through higher taxes, massive redistribution of wealth and lavish social security benefits.

As history has continually taught us, it is a disastrous recipe for economic sclerosis and welfare dependency. 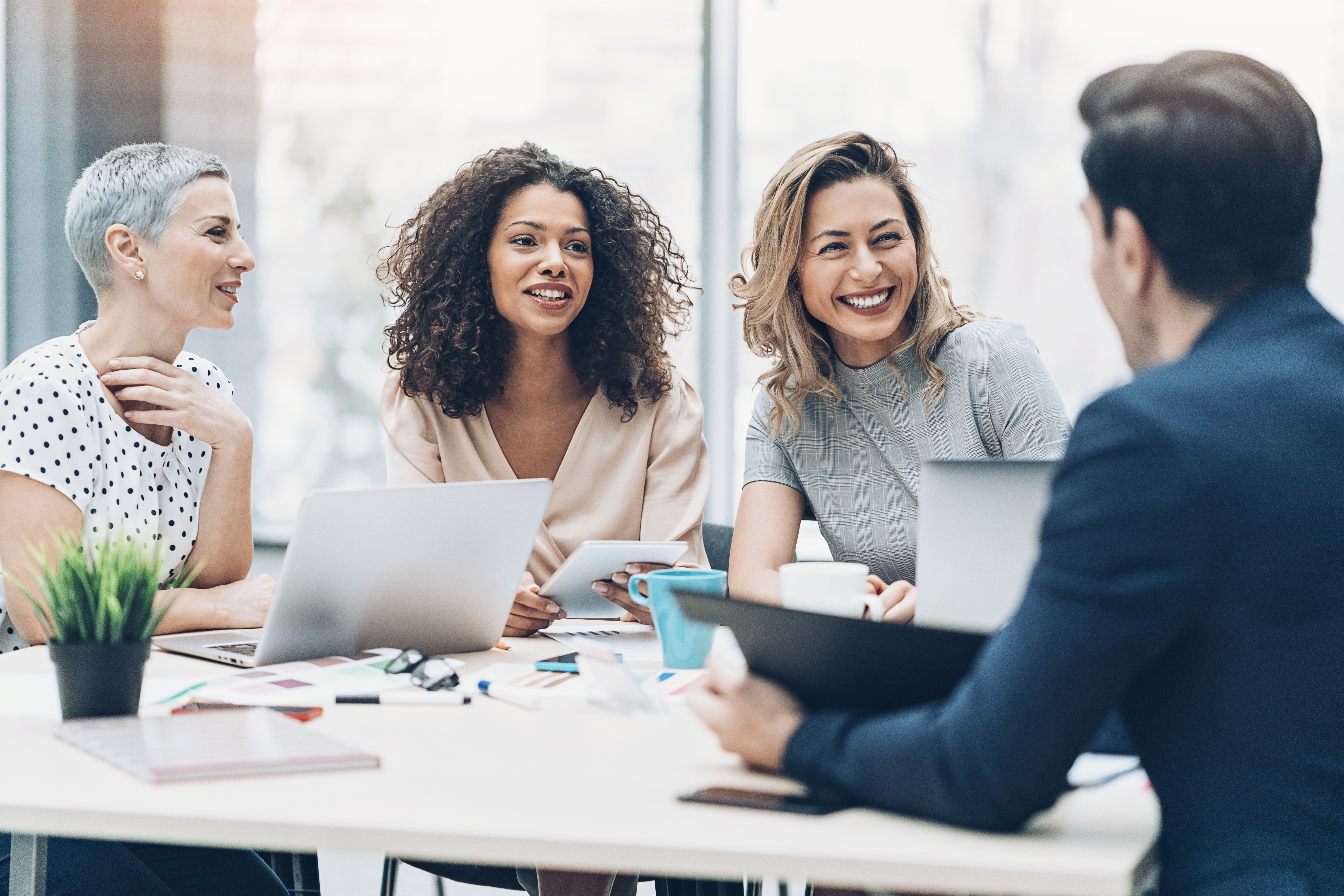 Tories have learnt their lesson

Raising pay rather than benefits is the best way to bolster living standards.

A generous welfare system is a heavy drag on the economy, not only because it imposes a huge burden on the taxpayer but also because it discourages work.

On the other hand, a reasonable minimum wage raises productivity in the workplace, puts more money in the pockets of employees and expands the economy.

The main objection to a higher minimum comes from employers, who argue that, because of rising costs, staff will be priced out of jobs – but there is little evidence to support such warnings.

The same anxieties were voiced when Labour under Tony Blair first campaigned in 1997 for the introduction of a minimum wage.

At the time, the Tories said that policy would "destroy jobs, particularly among young people". But such dire forecasts never materialised. 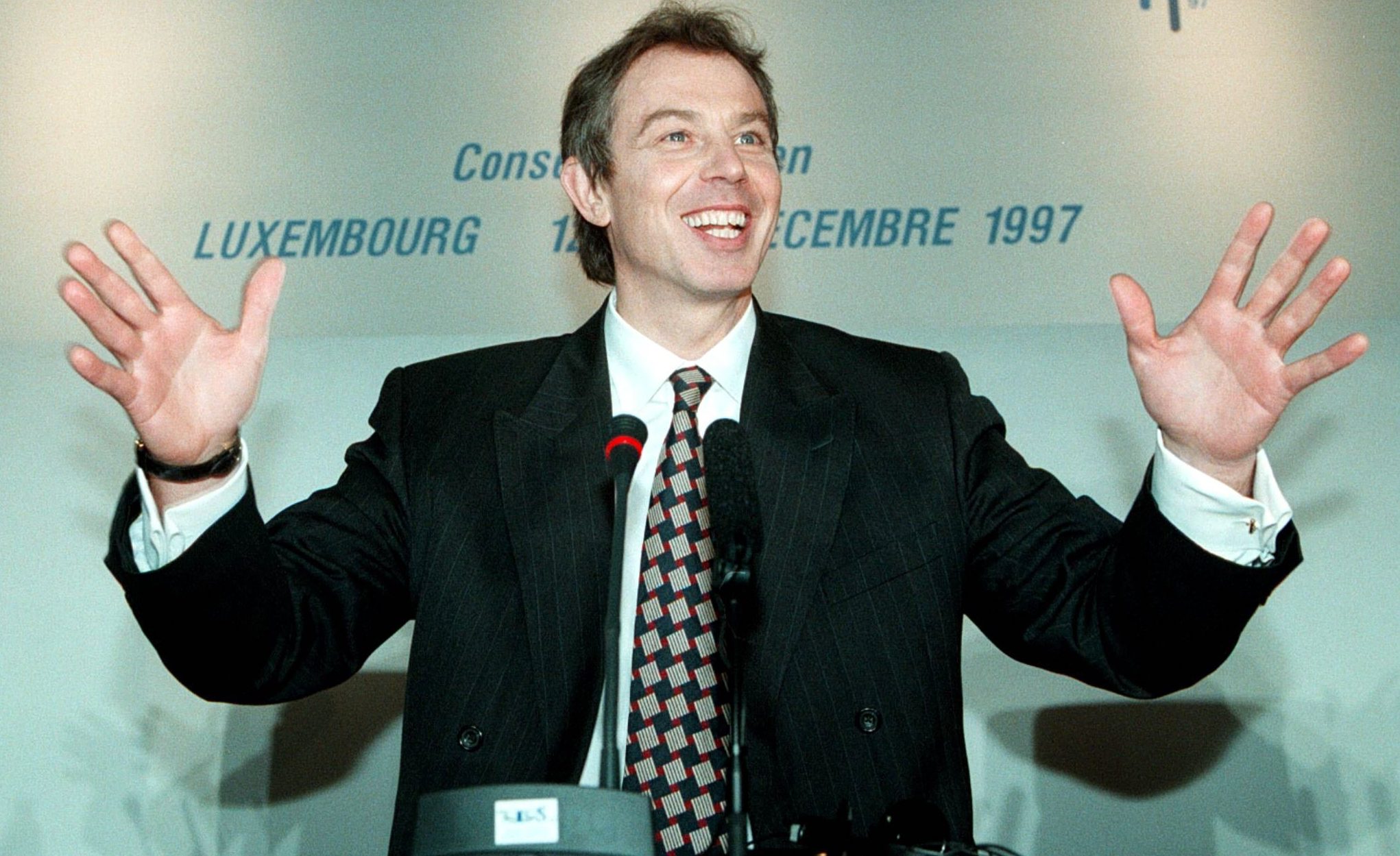 Thankfully, the Conservatives have learnt that such messages of economic doom are hollow.

It will turn our economy into a pioneer, with one of the highest statutory minimums in the world.

Inevitably Labour has been carping this week, with the Shadow Chancellor bleating about the Tories’ "pathetic attempt at catch-up".

But such language just demonstrates Labour’s fear – as their mantle of 'the party of the workers' is steadily pulled from their grasp.