Don Mazankowski, who served as member of Parliament for decades and was also the former director of ATCO, passed away Tuesday night.

In the House of Commons Wednesday afternoon, a moment of silence was held in honour of Mazankowski.

ATCO also confirmed the news to Global News, describing Mazankowski as “insightful, engaged and proactive… a treasured voice of reason.” He served on the board from 1999 until his retirement in 2012.

Mazankowski was also the MP for Vegreville for 25 years, winning seven general elections starting in 1968.

Mazankowski served as a cabinet minister under two prime ministers — Joe Clark and Brian Mulroney — and as Conservative deputy prime minister from 1986 to 1993. 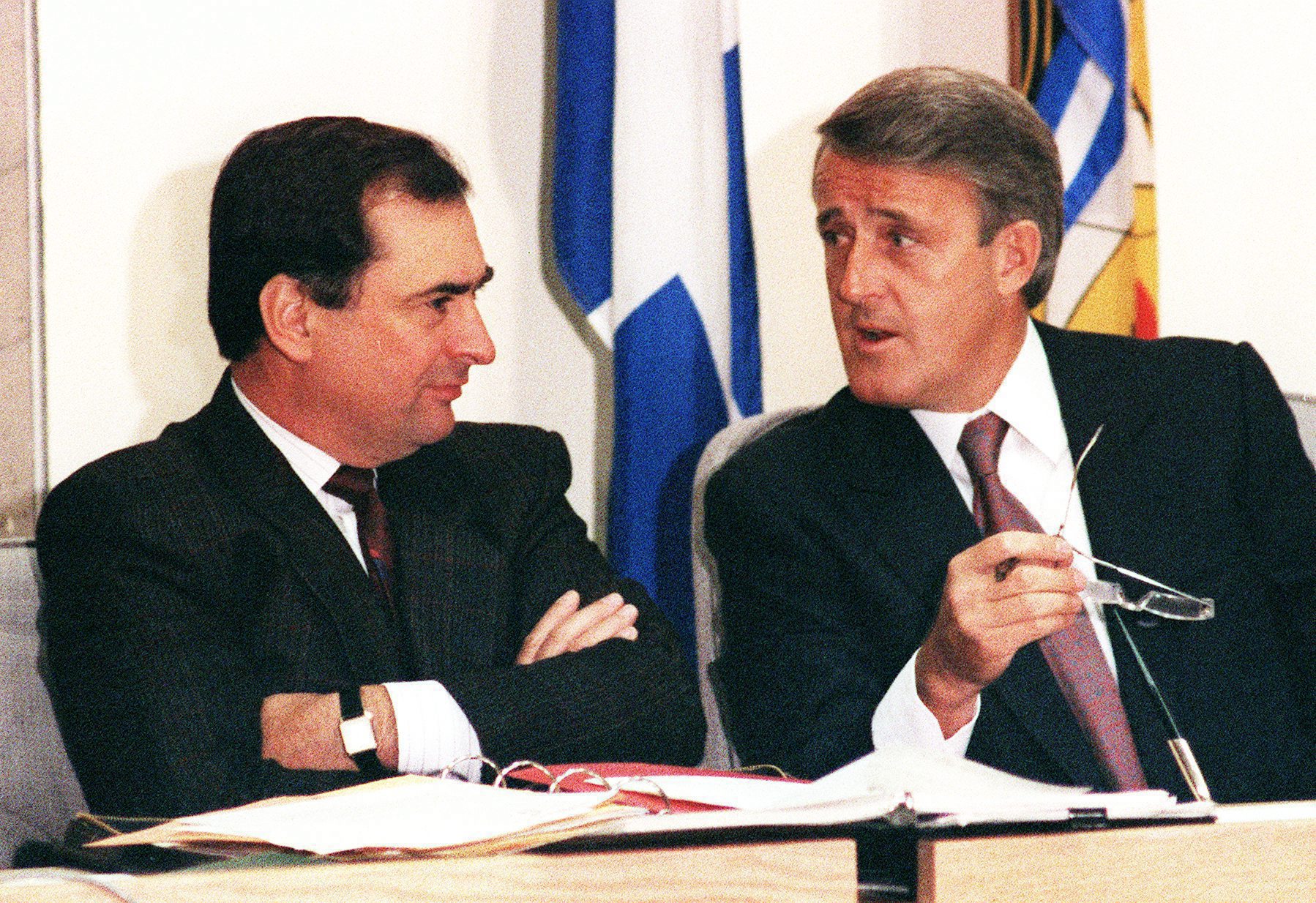 He was founding chair of the Institute of Health Economics, chair of the Canadian Genetics Diseases Network and member of the Board of Governors of the University of Alberta. He was chair of former Premier Ralph Klein’s Advisory Council on Health and reviewed Alberta’s health system.

The Mazankowski Heart Institute of Alberta was named after him.

Mazankowski was born in Viking, Alta., to U.S. immigrant parents of Polish descent. He worked on the family farm and was a young farmer and businessman.

The government of Alberta website says, when Mazankowski was asked what he most appreciated about Canada, he said “the beauty of the land and its people.”