Anthony Small, 36, was found not guilty by an Old Bailey jury after three days of deliberation. 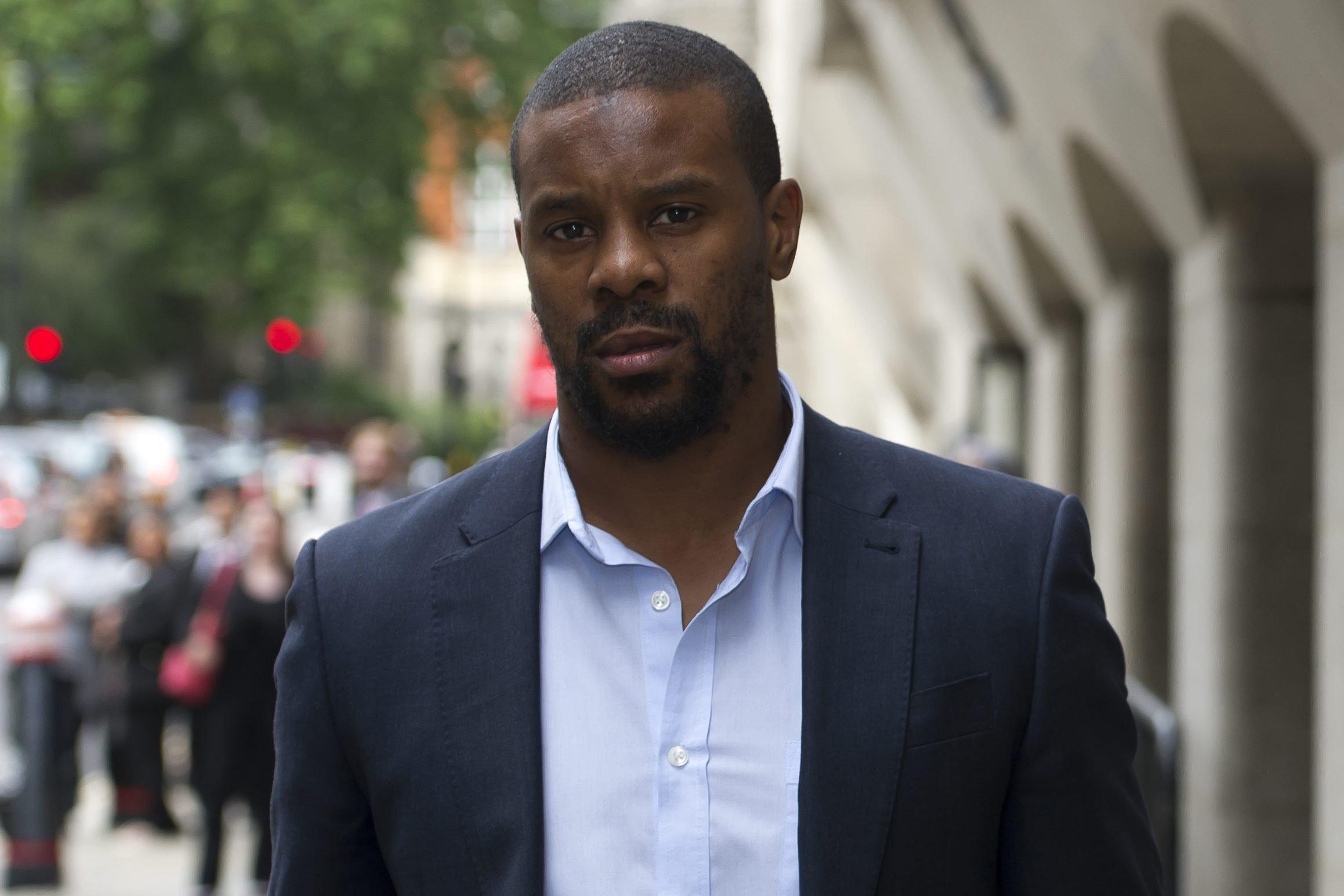 The Muslim convert convinced the jurors his video was “light-hearted poetry” and within the bounds of free speech.

Small allegedly took to YouTube to tell Muslims to hijack cars and carry out terror attacks in the name of Islam.

The court was told that in a seven and a half minute rant including references to restaurants like Burger King and McDonalds he said the choice was "either to accept the flame grilled burger, or we are going to flame grill you from the sky".

The 36-year-old claimed he wished to see a day when "tyrants" are removed and "we see a day when the Muwahideen then go to conquer the White House all the way in America and 10 Downing Street", the Old Bailey heard. 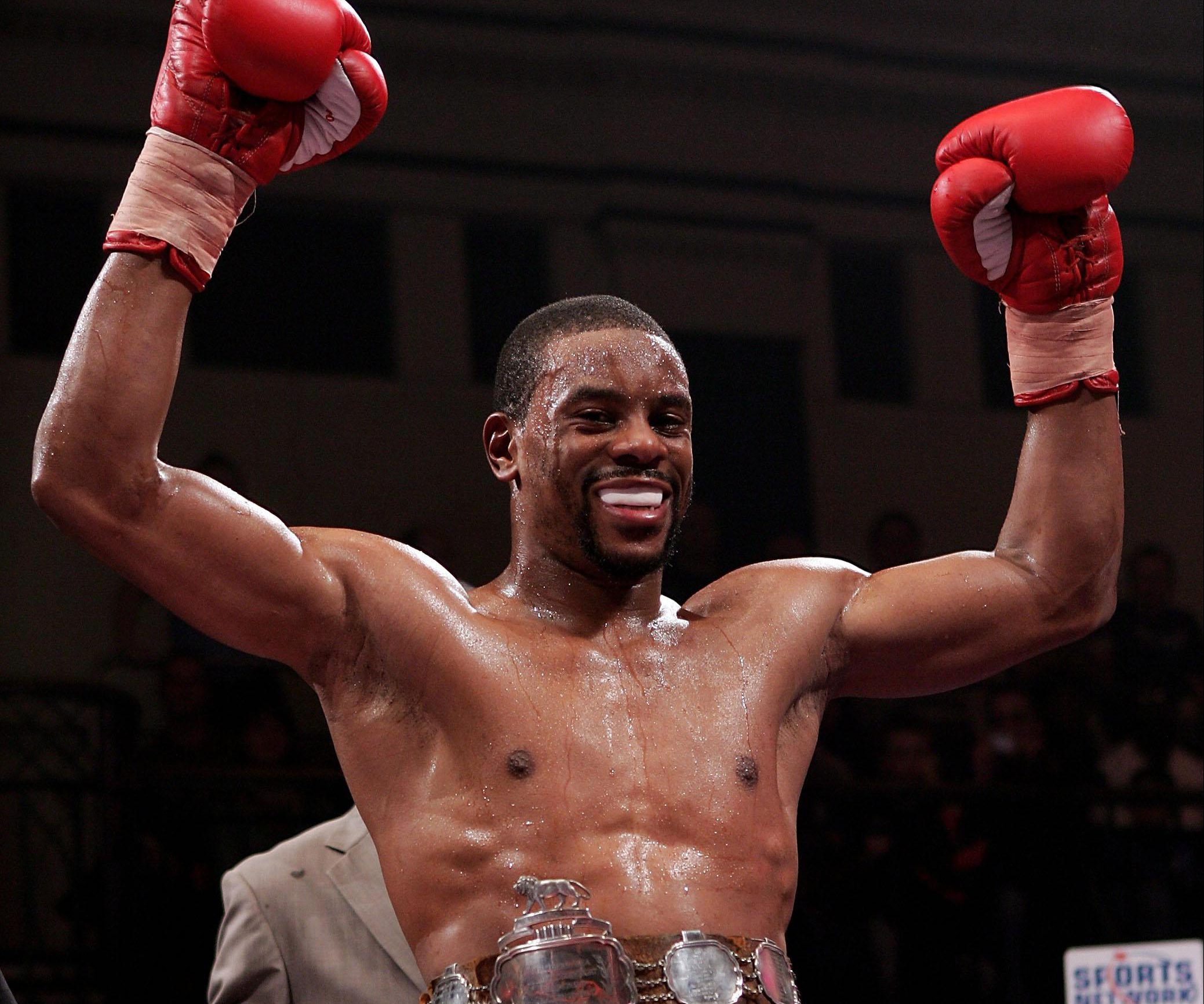 The video, posted on Youtube on September 12 titled "Eid message: too many hajjis not enough muwahideed", a jury heard.

In the video Small spoke directly to the camera and discussed the commercial and military influence of America and Israel.

On his channel Small describes himself as a "former professional champion boxer who now works to take mankind out of the oppression of democracy & liberating them with Islam/shariah".

Karen Robinson, prosecuting, said: "On September 12 2016 he published on his YouTube channel a video which he spoke directly to the camera and implored Muslims to take violent action against the West.

"The prosecution say that the defendant's words were chosen carefully and knew full well their meaning and their meaning in the context by which they were delivered by him.

"The general translation of that word – muwahideen, the plural of muwahhid – is those who practice true monotheism, the belief that there is only one God. 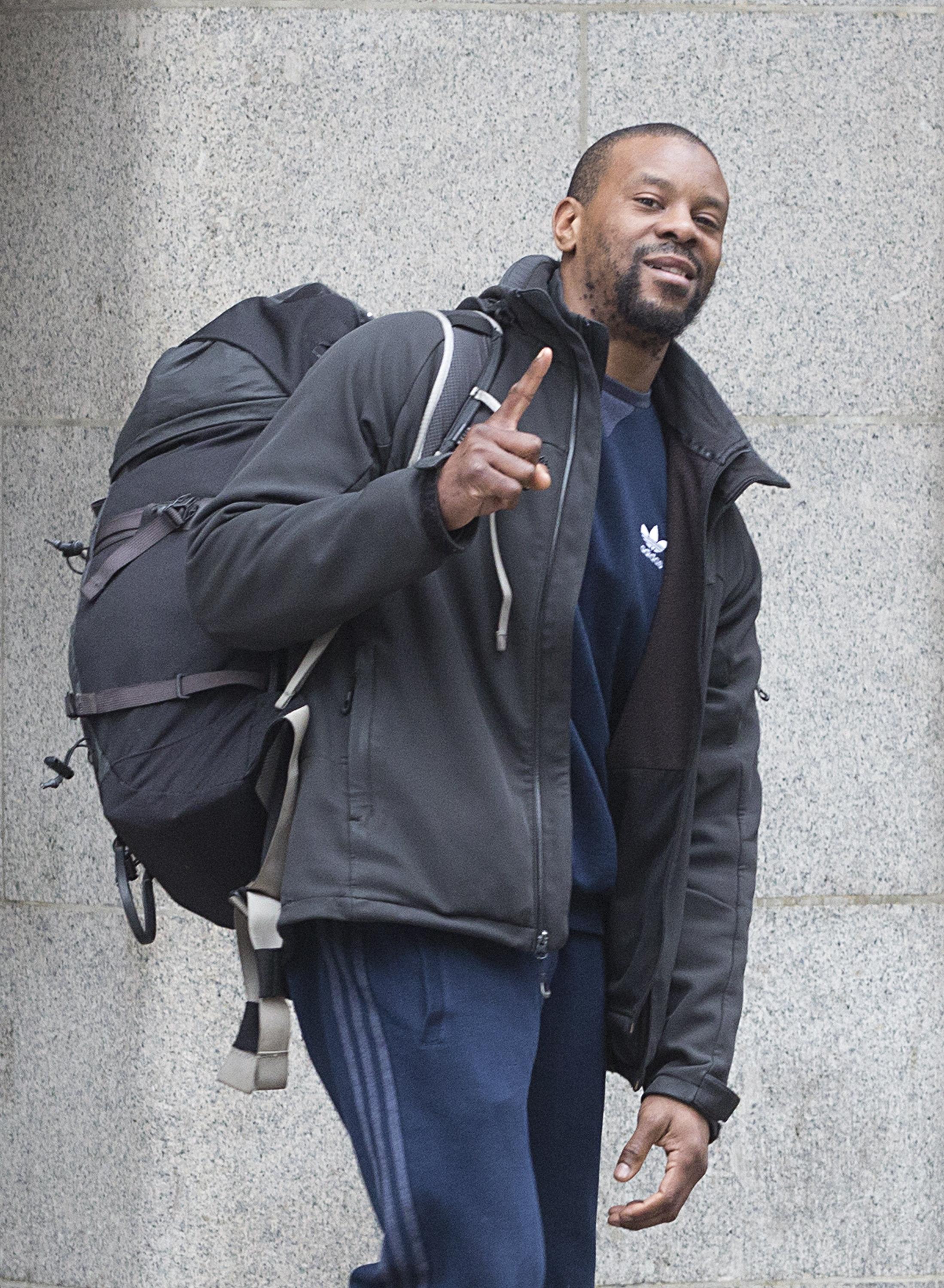 "However, the term is also used by Islamic terrorist groups, primarily those who stress that they are waging violent jihad to create a world ruled solely by the Sharia.

"He is a former professional boxer who has held both British and Commonwealth titles.

"The defendant makes a clear call to action against the West, he says the choice is either to accept the flame grilled burger or we are going to flame grill you from the sky.

"He was making a clear call to action to his fellow Muslims.

"The defendant references that in this holy land, Muslims will see signs of commercialisation i.e. McDonalds, Coca Cola, Starbucks and the Hilton hotel and that this is an indication of the US and Israel's control over them and Saudi Arabia." 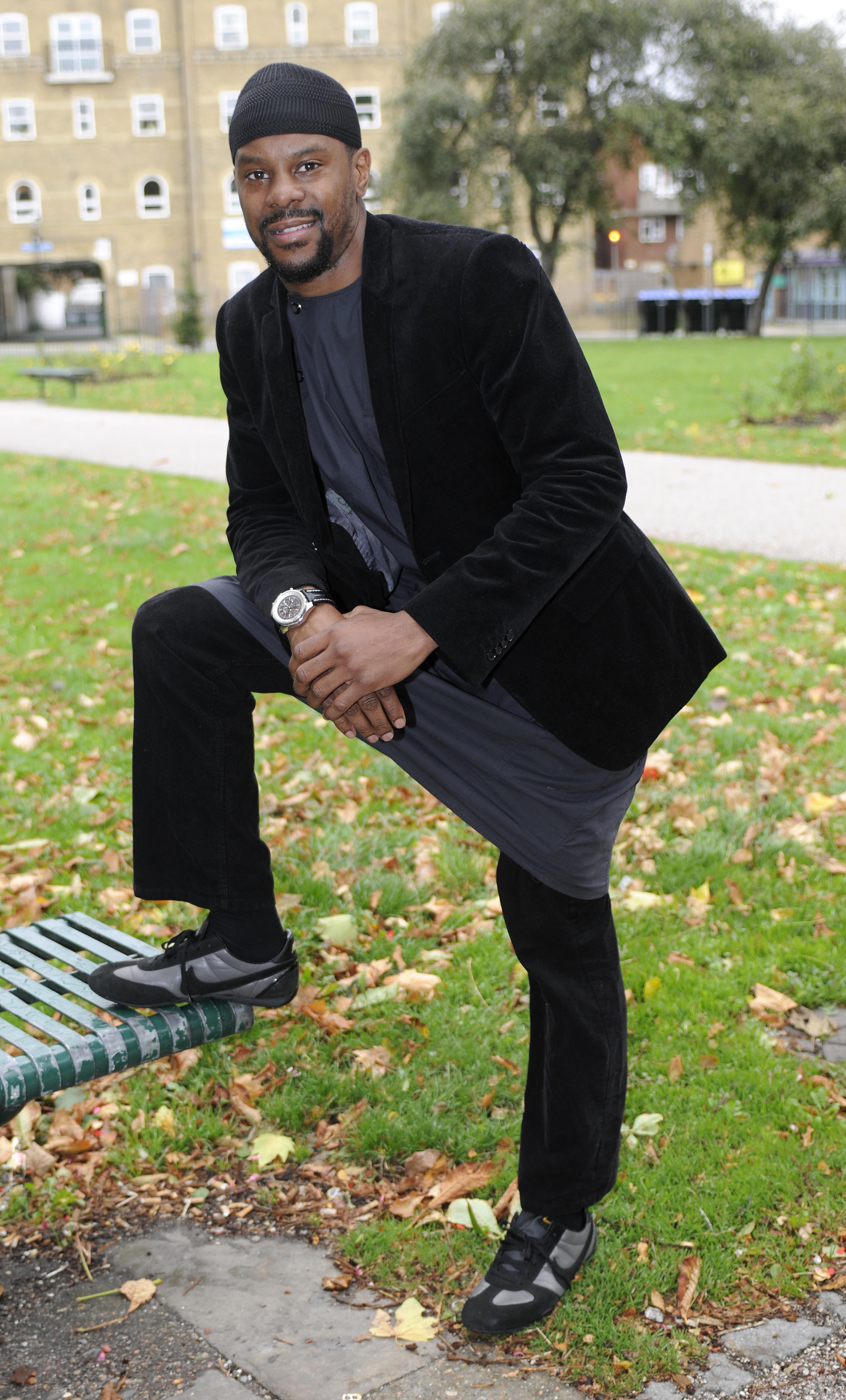 "Who is in control? Indication that America and their puppet masters the Israelis are in control of them tyrant sell out apostate Saudi leaders, is in the McDonalds sign you see the Starbuck sign you see, the Coca Cola sign everywhere.

"What is great in number three million Muslims in one place.

"Forget occupy Wall Street occupy St Paul's Cathedral or any of the Arab uprisings. Three million Muslims saying we are going nowhere until these tyrant apostate rulers are removed along with their Starbucks and their McDonalds, the Hilton hotel as well. 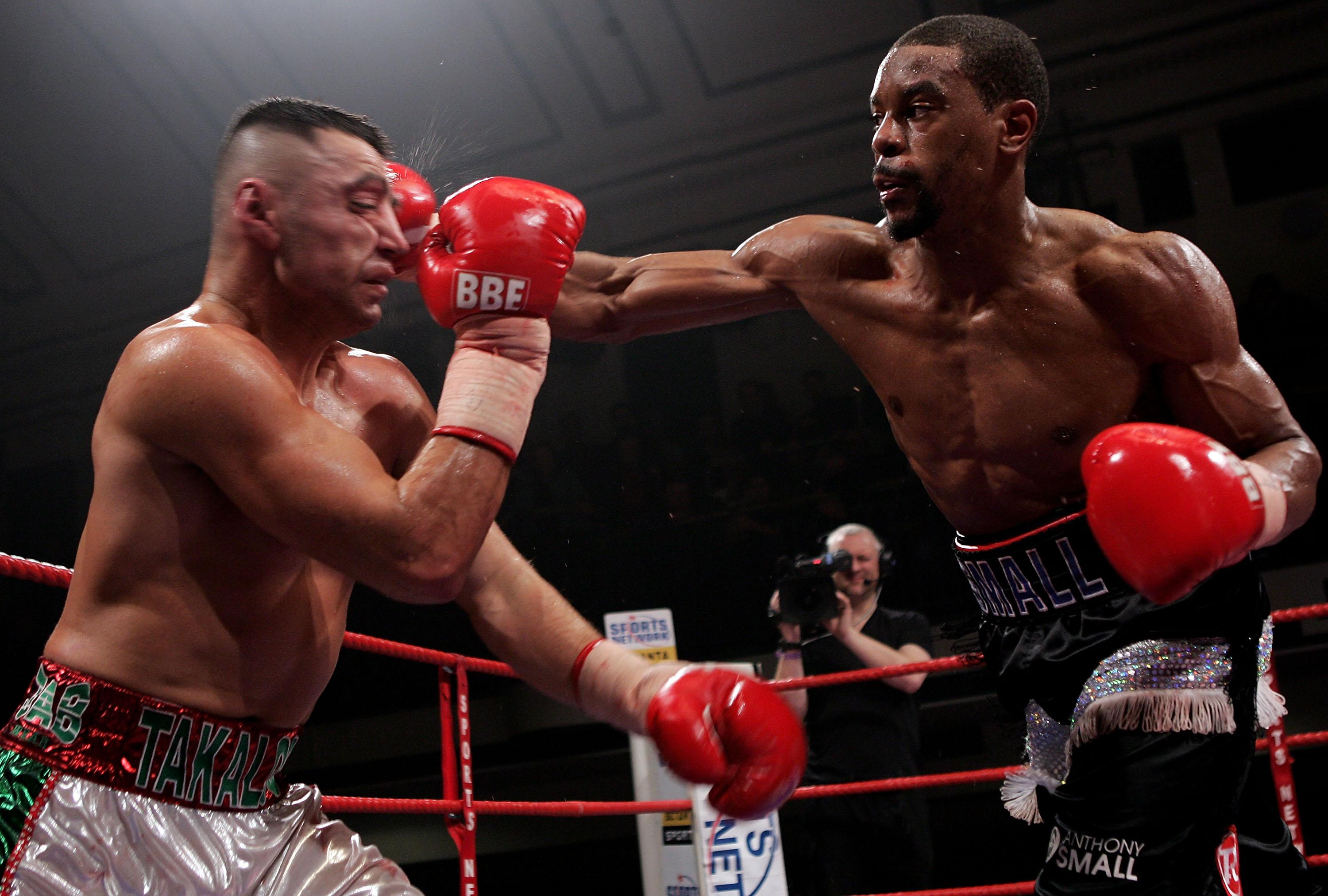 "You're saying labaayk humma labaayk and above the house of Allah you have Hilton hotel, as a believer you are happy with this. That is what it is three million Muslims in one place, the place most sacred to Muslims, with tyrant building above that.

"I am not calling for you to boycott Starbucks or McDonalds instead buy Israeli made Desert Eagles cock them back and let them go in the sons of monkeys peoples."

Small beat Matthew Hall in 2009 at the Manchester Arena to win the British and Commonwealth light middleweight titles.

He successfully defended his titles once, but was beaten by Sam Webb in Dagenham, East London, in 2010.

Small of Camberwell, South East London, won 23 of his 25 professional bouts before retiring, 16 of them by knockout.

The boxer also once appeared on a BBC 2 programme "Muslims Like Us" under a different name.