Judah Adunbi, known as Ras, was arrested and released on bail after an alleged incident at a betting shop. 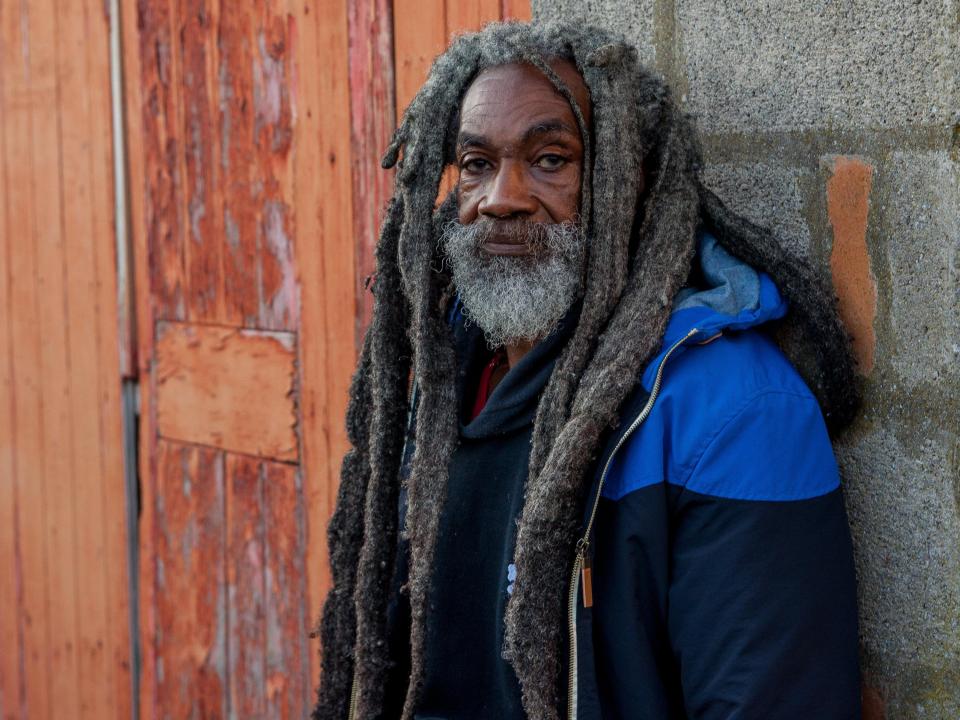 Police said the 64-year-old, of Bristol, was due to appear at its magistrates’ court on May 22 charged with a racially aggravated public order offence.

He is  a former member of the Independent Advisory Group to the Avon and Somerset force.

Last year, Mr Adunbi was allegedly hit in the face by a police officer using a Taser.

A video of the alleged incident was shared on social media.

PC Claire Boddie is due in court tomorrow for a pre-trial hearing in relation to that case.

Campaigners Justice for Judah called on supporters to gather outside court “to show solidarity”.