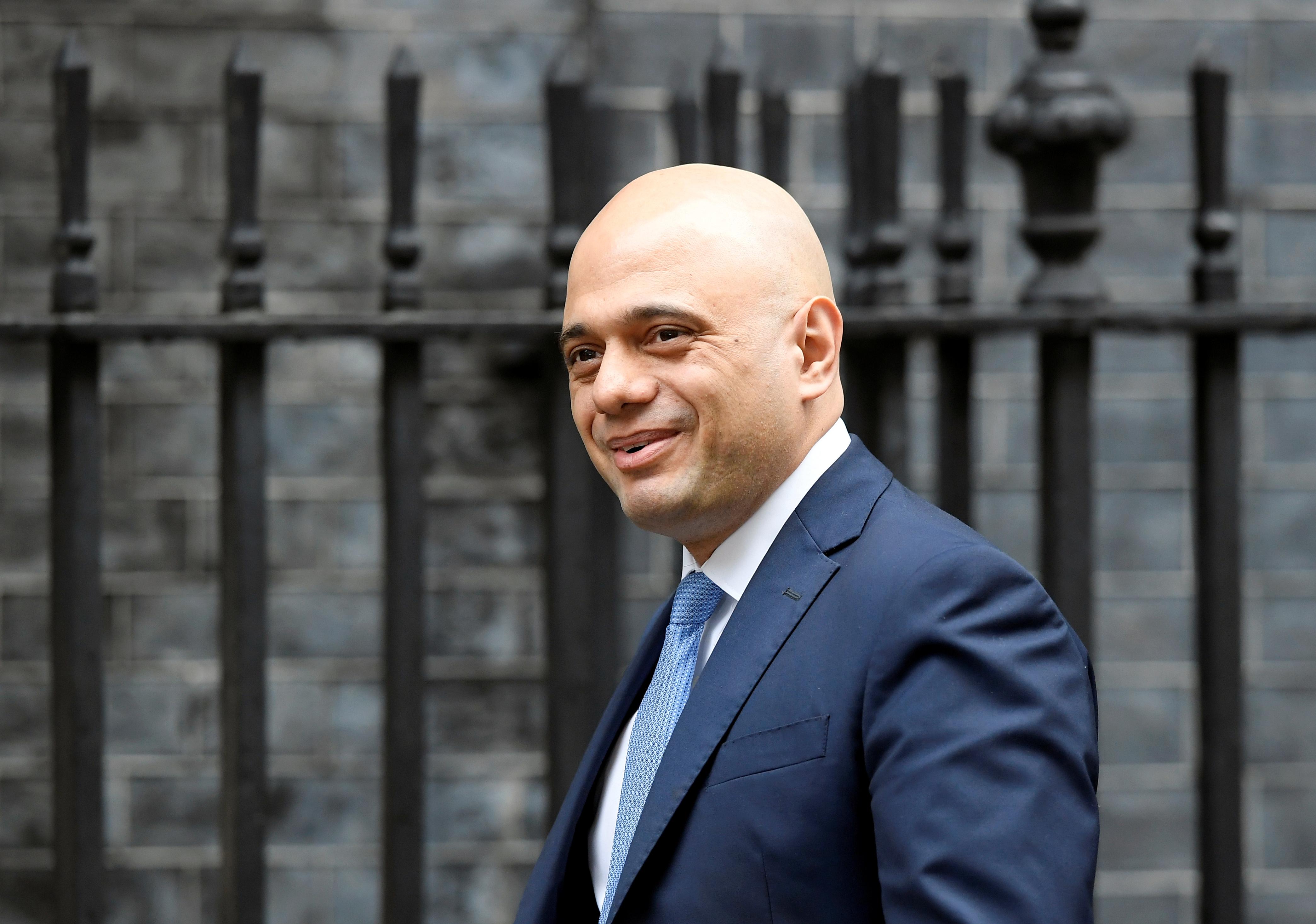 “The conditions were attached that I replace all my political advisers,” Javid told reporters. “I don’t believe any self-respecting minister would accept such conditions. I therefore felt the best thing was to go.”