THE U.S. Navy SEAL that killed Osama bin Laden tweeted that he's "not a p***y" in the caption to a pic showing him without a mask onboard an airplane.

But those viewing the tweet from Rob O’Neill, who pulled the trigger on the Al Qaeda leader in 2011, soon saw the post deleted, as his bride triumphed over his bravado. 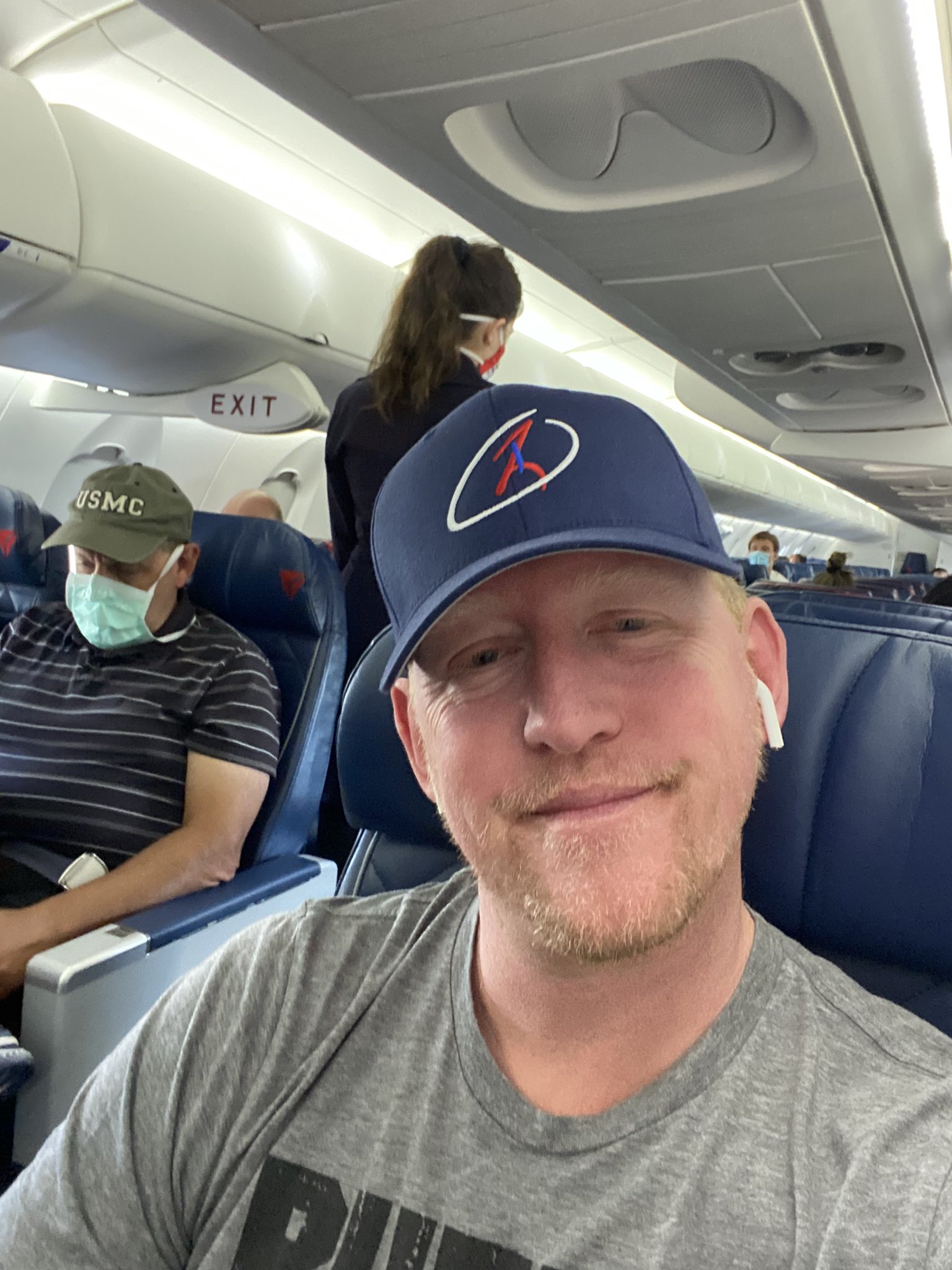 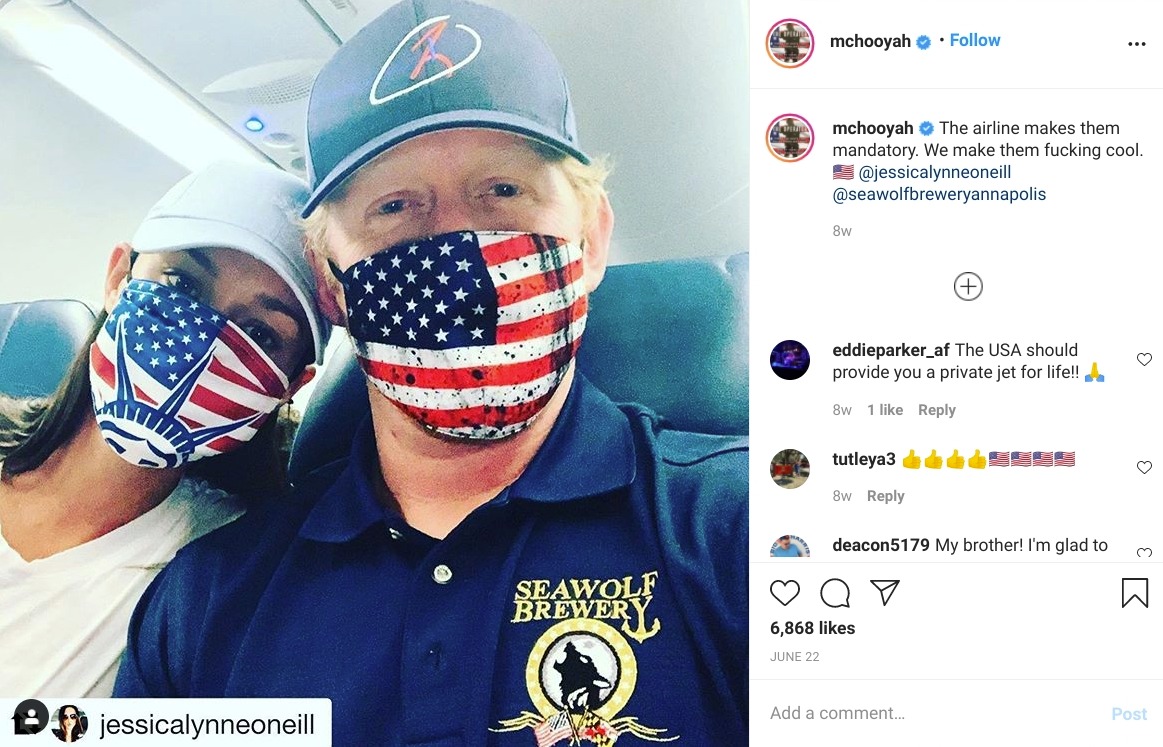 Initially, O'Neill gave a very straightforward opinion on wearing masks alongside the picture. 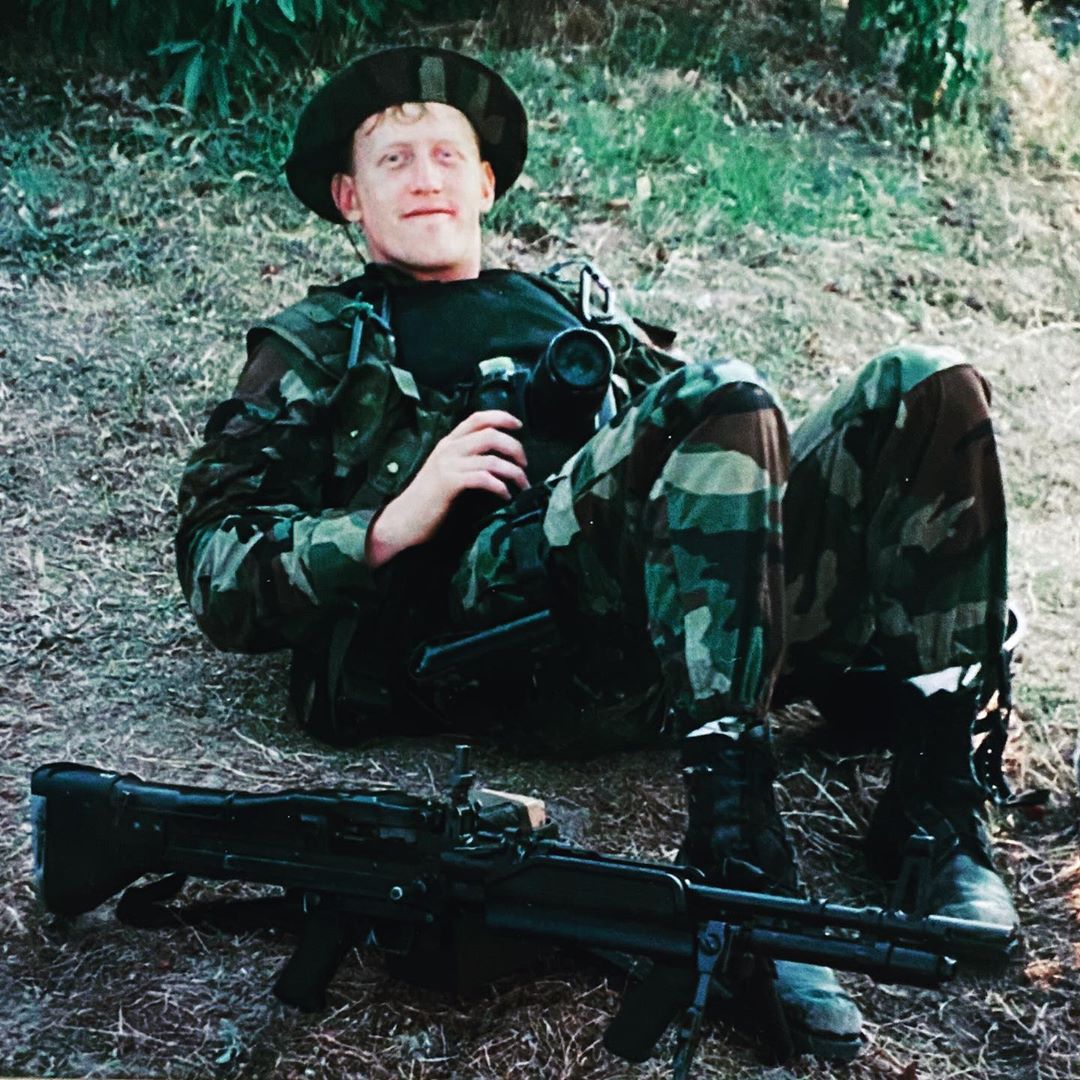 “Masks are terrible for you, especially the home made cloth ones they want everyone to wear. You are basically rebreathing any contaminant you come into contact with,” one user said.

But the most important critique apparently came from O'Neill's wife.

The tweet was deleted, and O'Neill said Wednesday that was the work of his wife.

"I didn't delete my tweet. My wife did," O'Neill said.