FOUR kids have been orphaned as both their parents were killed in a horror six-car pile-up in Worcestershire.

Fifty-year-old Jolel Miah – known as Mohibur Rahman to his family – and his wife Mussammat Khatun, 45, died in a devastating crash on the A435 in Wythall just after 4.30pm yesterday. 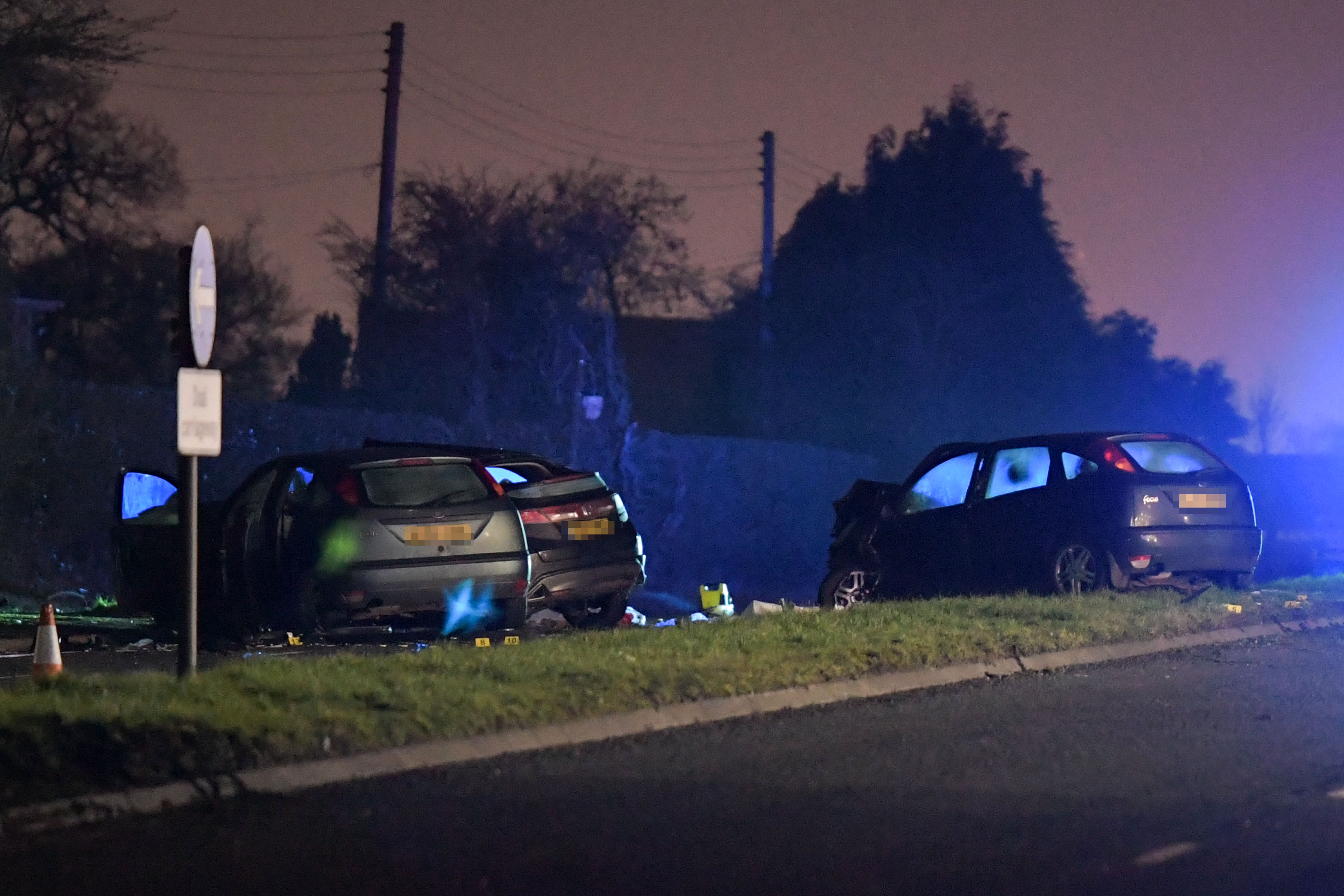 Cops confirmed that the married couple had three daughters and a son, the Birmingham Mail reported.

The couple were both travelling in the same Honda Civic when it careered into oncoming traffic after colliding with another car.

A second man was rushed to hospital with serious injuries, while a third is being treated for minor injuries.

The man being treated for serious injuries is in a "stable condition" in hospital.

Police said a fifth patient was discharged at the scene on the A435 near junction 3 for the M42.

A huge emergency response raced to the scene – including two air ambulances – after the crash.

Heartfelt tributes to the couple have been shared to a GoFundMe page online.

One read: "This beautiful couple leaves behind a family of three daughters and one son. Your help would be greatly appreciated."

West Mercia Police are now appealing for witnesses or anyone with dashcam footage to come forward.

Sergeant Leon Westwood said: "The collision happened when a black Honda Civic travelling south on the A435 towards the M42 was involved in a collision near to the petrol station, resulting in it crossing the central reservation into oncoming traffic on the northbound carriageway.

"Sadly, both occupants of the Honda were pronounced dead at the scene and our thoughts are with their families at this terribly sad time.

"A number of paramedics attended as well as the air ambulance and one other member of the public travelling north is in a stable condition in hospital having suffered serious injuries."

Anyone with information can call police on 101 quoting incident of 0440i of 22 February. 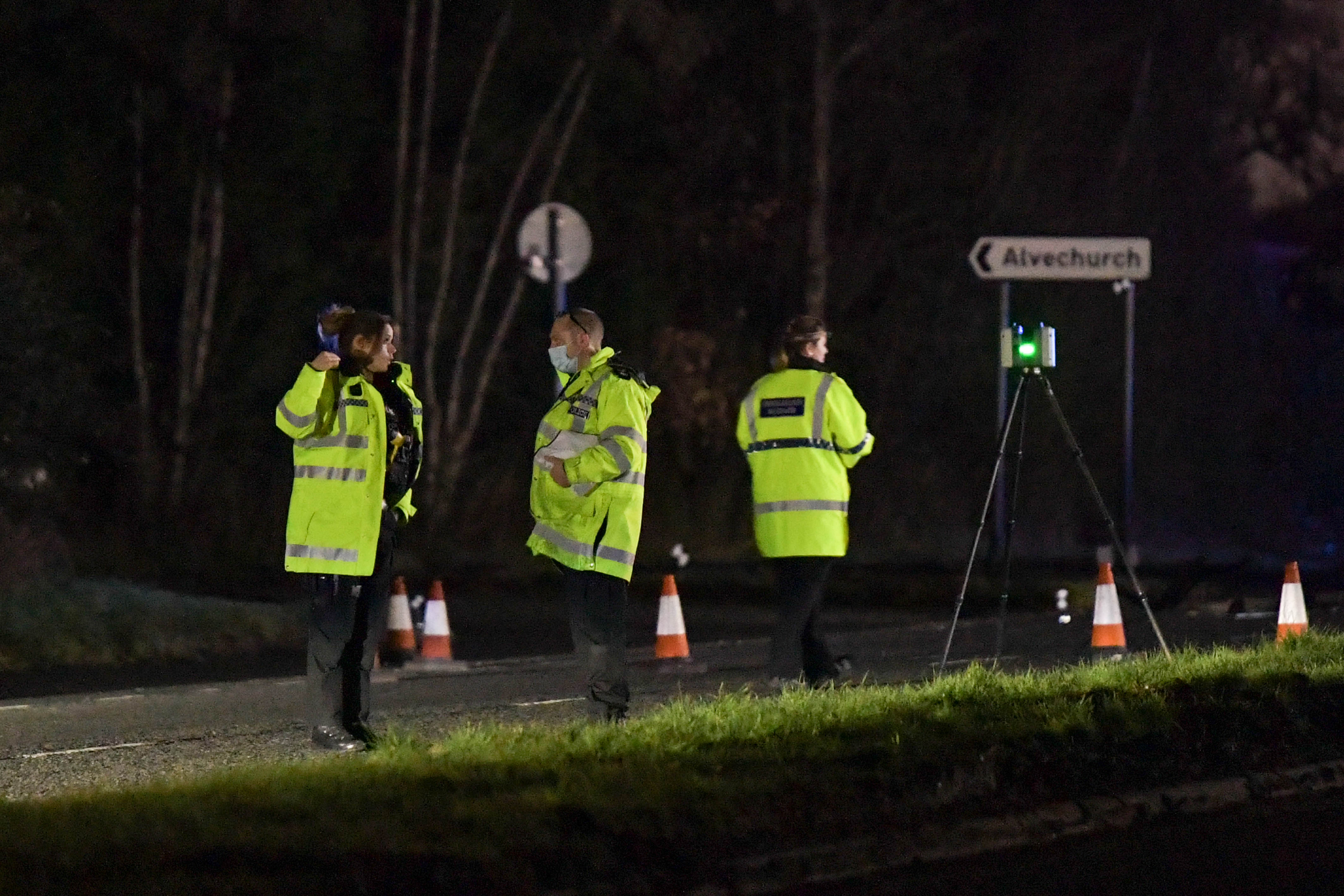