The new species, which live off the coast of Australia and Indonesia, have been discovered since 2008. All four can use their frontal pectoral fins and rear pelvic fins to walk along the seafloor.

They can even briefly leave the water, for example by standing on top of coral reefs, for brief periods.

This allows them to hunt pray, such as small fish and crabs, in tidal pools.

Scientists announced their discovery in the Marine and Freshwater Research journal. 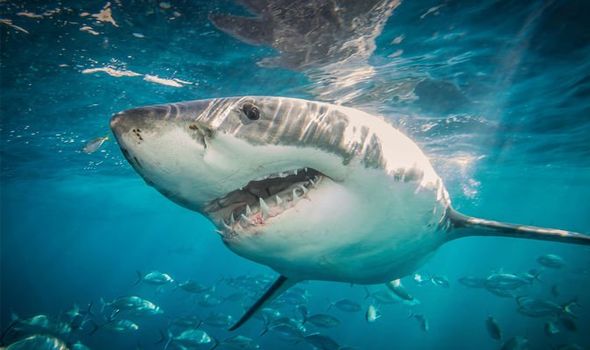 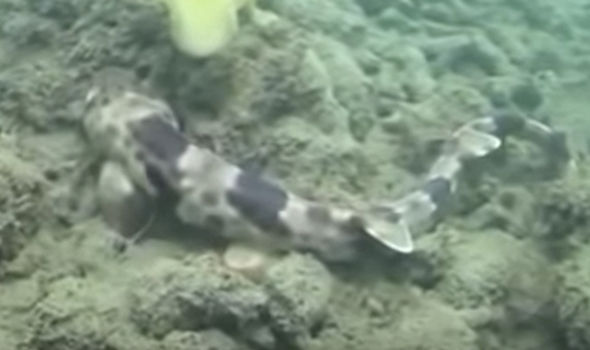 The sharks reach around three feet in length, and often hunt around coral reefs.

According to the study the new species all evolved in the last nine million years.

In evolutionary terms this is very recent, with the first ancestors of sharks emerging 400 million years ago before the dinosaurs.

In total around 1,200 shark and ray species were developed by evolution after this point. 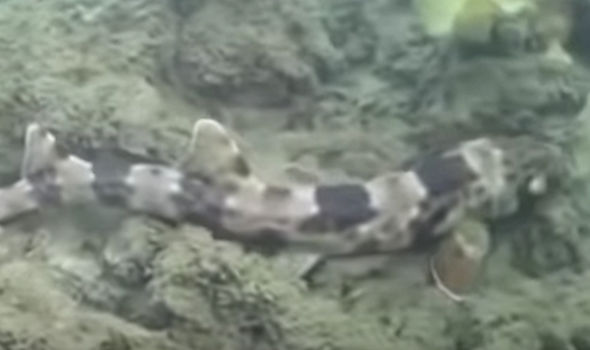 Gavin Naylor, director of a shark research programme at the University of Florida, said most shark evolution takes places over a longer period of time.

Speaking to National Geographic he said: “We see animals from 180 million years ago with exactly the same teeth.”

Mr Naylor added the area these species lives, incorporating waters off Australia, Indonesia and Papua New Guinea, have a lot to teach about how sharks evolved.

He commented: “It’s the shark equivalent of the Galapagos, where you can see shark evolution in action.” 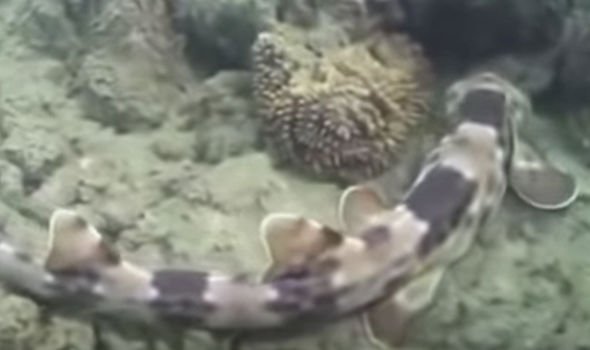 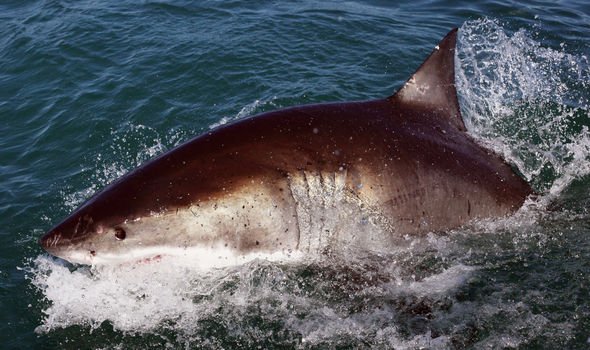 Separately a diver had a lucky escape after being confronted by a great white shark on Sunday.

The incredible battle played out in calm waters off Rottnest Island in Australia on after the 12 foot beast smelt blood.

The diver had just managed to spear a fish and was clutching it in his hands when he spotted the shark.

The men aimed their fishing guns at the great white as it circled closer to the two friends and tried to charge at them.

One of the divers said he was sure of the shark’s threat when its tail fin broke the surface of the water.

The diver said: “Initially I saw the tail so tried to keep an eye on it.

“Then it came back and became really aggressive and started charging both of us.

“We used our guns as distance between us and the shark as it charged multiple times on the way back to the boat before it finally came back around. 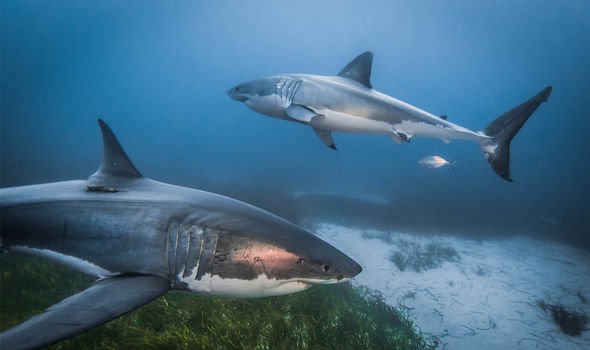 “It took the catch bag of fish right out of my hand narrowly missing my arm.

“I unhooked it from myself whilst the shark was thrashing around and let him take it, got out of the water instantly.”

The diver added that the massive shark was the most aggressive one he had ever come across.