Paris says it respects the sovereignty of the Iraqi authorities, but stresses France’s opposition to the death penalty. 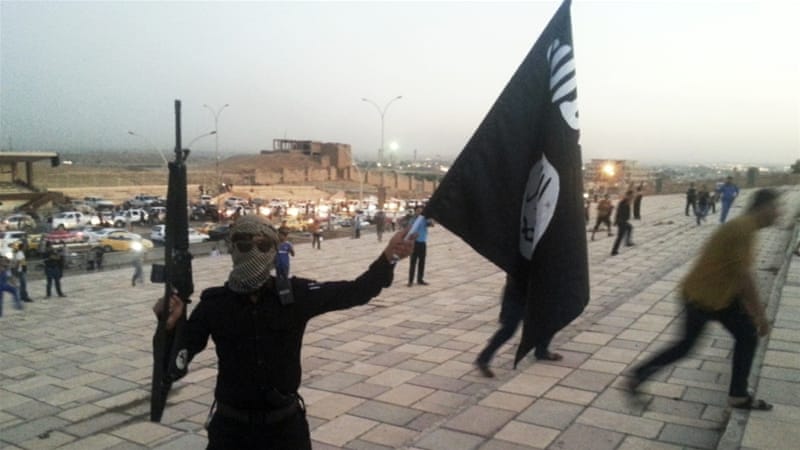 An Iraqi court on Monday condemned a fourth French citizen to death for joining the Islamic State of Iraq and the Levant (ISIL or ISIS), despite France reiterating its opposition to capital punishment.

Iraqi court officials said the man, 37-year-old Mustafa Mohammed Ibrahim, had been sentenced on Monday to death by hanging, a day after three other Frenchmen were given death sentences for being ISIL members. They can appeal against their convictions.

The French foreign ministry said in a statement following the judgment that it respected the sovereignty of the Iraqi authorities and that ISIL members “had to answer for their crimes”, but stressed France’s opposition to the death penalty.

“The French embassy in Iraq, in its role as provider of consular protection, is taking the necessary steps to convey its position to the Iraq authorities,” the statement added.

The other three French citizens sentenced to death on Sunday were named Kevin Gonot, Leonard Lopez and Salim Machou.

The four convicted men were handed to Iraqi authorities in February by the United States-backed Syrian Democratic Forces (SDF), part of a group of 280 Iraqi and foreign detainees that also included French citizens.

Five more Frenchmen are expected to go on trial in early June to face charges of being members of ISIL, two court officials told the Reuters news agency.

Iraqi courts have placed on trial hundreds of foreigners, condemning many to life in prison and others to death, although no foreign ISIL members have yet been executed.

Rights groups have criticised Iraq’s trials, which they say often rely on circumstantial evidence or confessions obtained under torture.

Nadim Houry, the director of Human Rights Watch’s terrorism and counterterrorism programme, said: “There are few rights for the defense and grave due-process issues – that’s deeply worrying, especially when combined with the death penalty. In-depth investigations are not being carried out.”

Houry added that no one should be transferred to a country where there is a risk of torture. “We have visited Iraqi prisons and we’ve seen rampant torture, usually to extract confessions,” he said.

The country remains in the top five nations in terms of numbers executed, according to an Amnesty International report in April.

Analysts have also warned that prisons in Iraq have in the past acted as “academies” for future fighters, including ISIL leader Abu Bakr al-Baghdadi.

The French government has so far categorically refused to take back ISIL fighters and their wives, although a handful of children have been repatriated.

Foreign Minister Jean-Yves Le Drian has referred to them as “enemies” of the nation, saying they should face justice either in Syria or Iraq.