The French foreign ministry just hours before the sultanate adopted the controversial laws called on the Muslim-majority former British protectorate to maintain its abstention of capital punishment. Foreign ministry spokeswoman Agnès von der Mühll said: “France calls on Brunei to abandon this project and to maintain the moratorium on capital punishment in place since 1957.” Brunei, a Muslim-majority former British protectorate with a population of around 400,000, implemented the Sharia laws on Wednesday, punishing sodomy, adultery and rape with the death penalty, including by stoning.

A de facto moratorium on capital punishment has – up until now – been observed since 1957, the year of the last execution.

The United Nations has accused Brunei of breaching international law, while Hollywood heavyweight George Clooney called for a boycott of luxury hotels owned by Brunei’s Sultan.

According to international human rights laws, the death penalty should only be used to punish murder or intentional killing, and only after a fair trial.

The new laws also allow the death penalty for defamation of the Prophet Muhammad, public flogging as a punishment for abortion and amputation for theft.

They also make it a criminal offence to expose Muslim children to the beliefs and practices of any other religion.

Brunei is ruled by 72-year-old Sultan Hassanal Bolkiah, the world’s second-longest reigning monarch and one of the world’s richest people.

The prime minister’s office said on Saturday that the new laws were designed to “educate, respect and protect the legitimate rights of all individuals, society or nationality of any faiths and race”. 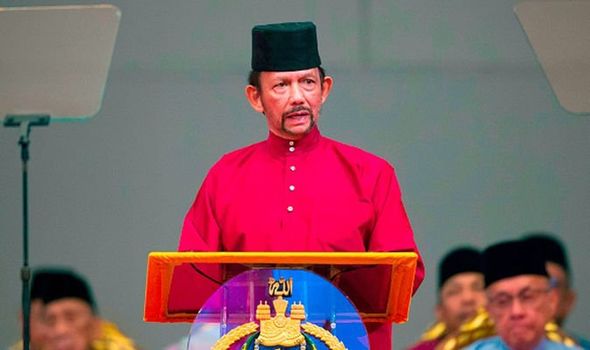 The Bolkiah government has in recent weeks turned a deaf ear to the outpouring of outrage over its controversial decision.

She said in a statement: “I appeal to the Government to stop the entry into force of this draconian new penal code, which would mark a serious setback for human rights protections for the people of Brunei if implemented.

State Department spokesman Robert Palladino said in a statement: “Brunei’s decision to implement Phases Two and Three of the Sharia Penal Code and associated penalties runs counter to its international human rights obligations, including with respect to torture or other cruel, inhuman or degrading treatment or punishment. 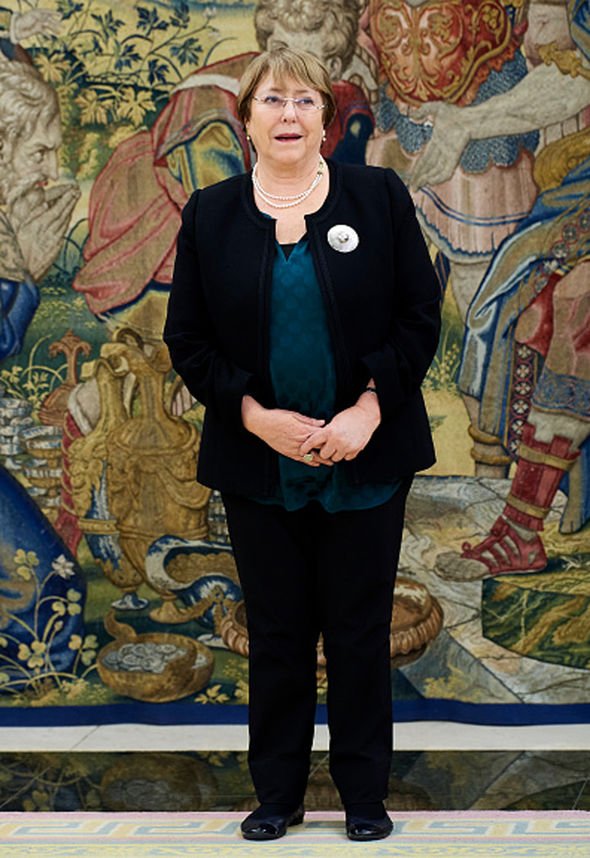 “We continue to encourage Brunei to ratify and implement the United Nations Convention Against Torture, which it signed in 2015, and to sign, ratify, and implement the International Covenant on Civil and Political Rights,” he added.

Last week, Oscar-winning actor George Clooney called for a boycott of luxury hotels owned by Brunei, including the swanky Beverly Hills Hotel, because of the Southeast Asian nation’s plans.

the Hollywood veteran said in an opinion piece for the entertainment website Deadline.com: “Every single time we stay at or take meetings at or dine at any of these nine hotels we are putting money directly into the pockets of men who choose to stone and whip to death their own citizens for being gay or accused of adultery.”

The Brunei Investment Company owns nine hotels in the US and Europe, including the Beverly Hills Hotel, The Dorchester in London, and the Plaza Athenee in Paris.