Interior Minister Christophe Castaner warned the terror risk was “high” to “very high” across the country following last Friday’s deadly attack which took place in the heart of the French capital, near to Notre-Dame cathedral. Mr Castaner said 59 terror attacks had been prevented by police since 2003, including three since the beginning of the year.

Obviously there were failings, because three men and a woman have been killed

And he rejected opposition calls for his resignation but acknowledged opportunities had been missed to prevent last week’s killings.

He said: “Obviously there were failings, because three men and a woman have been killed.”

Mickael H, a 45-year-old IT specialist with security clearance, killed three officers and a civilian employee before he was shot dead by another officer. 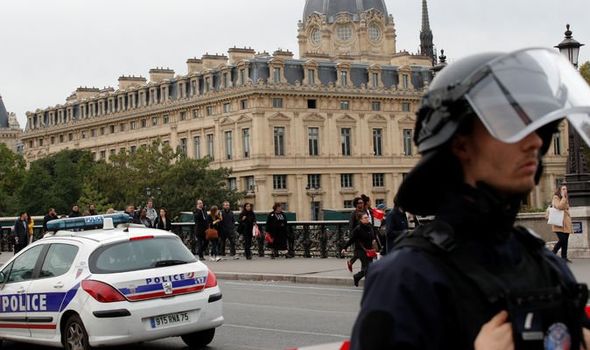 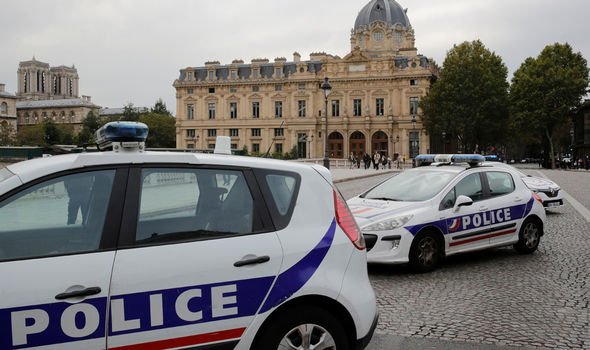 Earlier signs of the Muslim convert’s support for violent extremism have come to light.

Colleagues had flagged comments he made in 2015 celebrating the Islamist attack on satirical weekly Charlie Hebdo, in which 12 people were killed, but no action was taken.

Mr Castaner said a senior officer had interviewed the colleagues in July 2015 and asked them “whether they wanted to file an administrative report”. 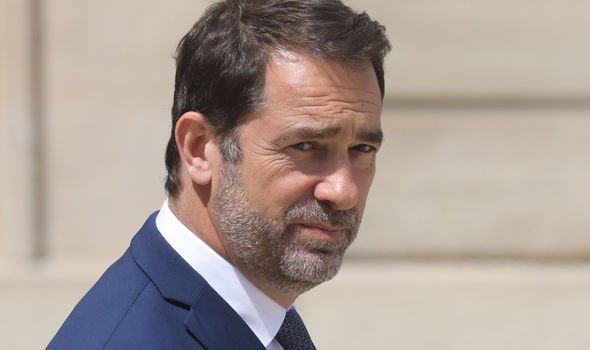 He added: “But they decided not to. If at that time there had been a deeper and more effective investigation, I believe we could have avoided this situation.”

Some opposition politicians have accused the government of playing down the missed clues in the immediate aftermath of the killings and said Mr Castaner should resign.

But he said: “The question does not even arise. From the start we made it clear we weren’t ruling anything out. And there was no suggestion of radicalisation in this individual’s administrative file – unfortunately.” 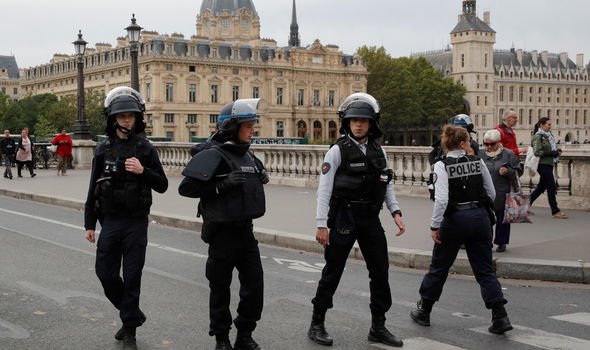 France has suffered a number of high profile terrorist attacks since 2015.

The Charlie Hebdo attack, carried out by brothers Saïd and Chérif Kouachi, killed 12 people in and around the offices of the satirical magazine on January 7 2015.

A group of ISIS fanatics went on the rampage through Paris on November 13 2015, killing 130 people and leaving hundreds more injured at several sites across the city including the Bataclan theatre.

Tunisian-born terrorist Mohamed Lahouaiej-Bouhlel killed 84 people when he ploughed a truck into crowds of Bastille Day revellers on the promenade in Nice on July 14 2016.

On 20 April 2017, three French National Police officers were shot by Karim Cheurfi, a French national wielding an AK-47 rifle on the Champs-Élysées. 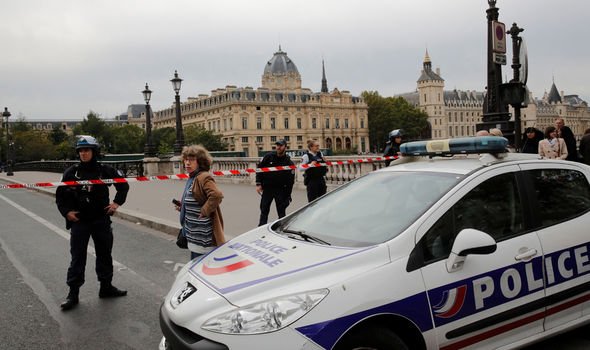 On 23 March last year Redouane Lakdim, a 25-year-old French-Moroccan, carried out a series of attacks in the Carcassonne area of southern France, killing four people. The police shot and killed the attacker.

The current national security alert level in France is Heightened Security/Risk Of Attack.