Fraudster murdered millionaire by starving him to inherit half his fortune

A FRAUDSTER murdered a millionaire landowner by starving him to inherit half of his fortune, a jury decided yesterday. 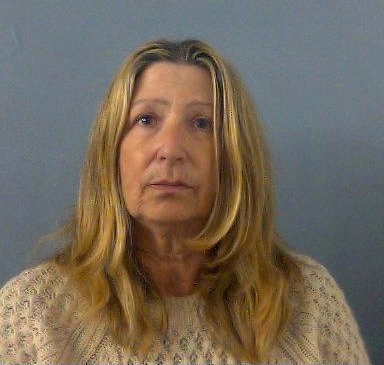 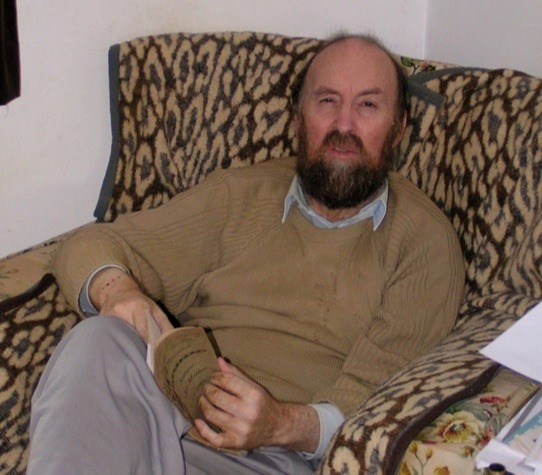 But she helped herself to tens of thousands of pounds of their money to fund her lifestyle.

Some of the cash was used to fund private school fees for her three now-adult children.

She also admitted forging his and his mother’s wills to claim close to £2million in total.

Mr Sootheran, who was over six foot tall, once weighed around 17 stone but was less than nine stone when he was found dead in his bedroom on March 18 2014.

He would have been unable to move in his final weeks and was found to have died from malnutrition, leading to a loss in weight and a lung infection. 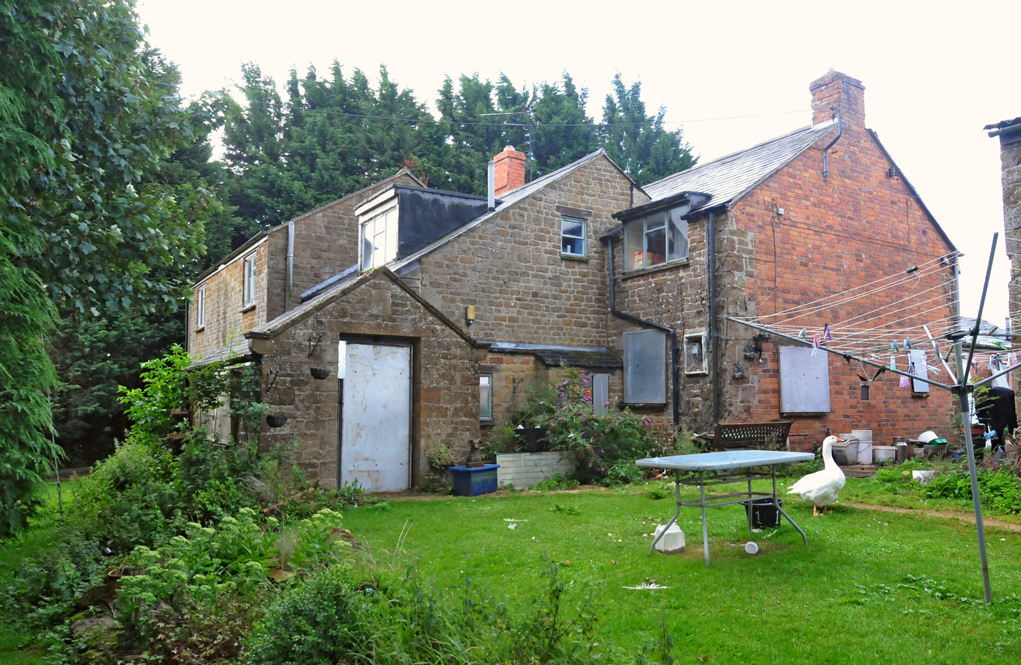 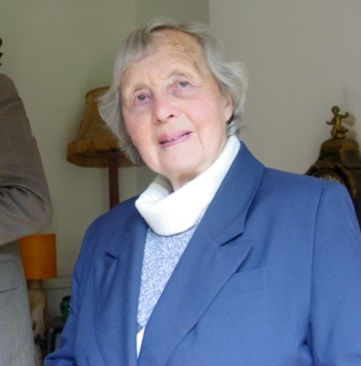 His death was put down to his own mental health problems until it emerged Rickard used his bank card after he died.

Rickard, of Banbury, Oxon, denied murder and will be sentenced at Reading crown court.