A PLAYBOY money- laundering suspect once photographed with his arm around Meghan Markle has agreed to hand over almost £10million in assets.

Mansoor Hussain, 40, regularly seen with some of the world’s most famous people, was pursued by Britain’s version of the FBI over alleged links to organised crime lords. 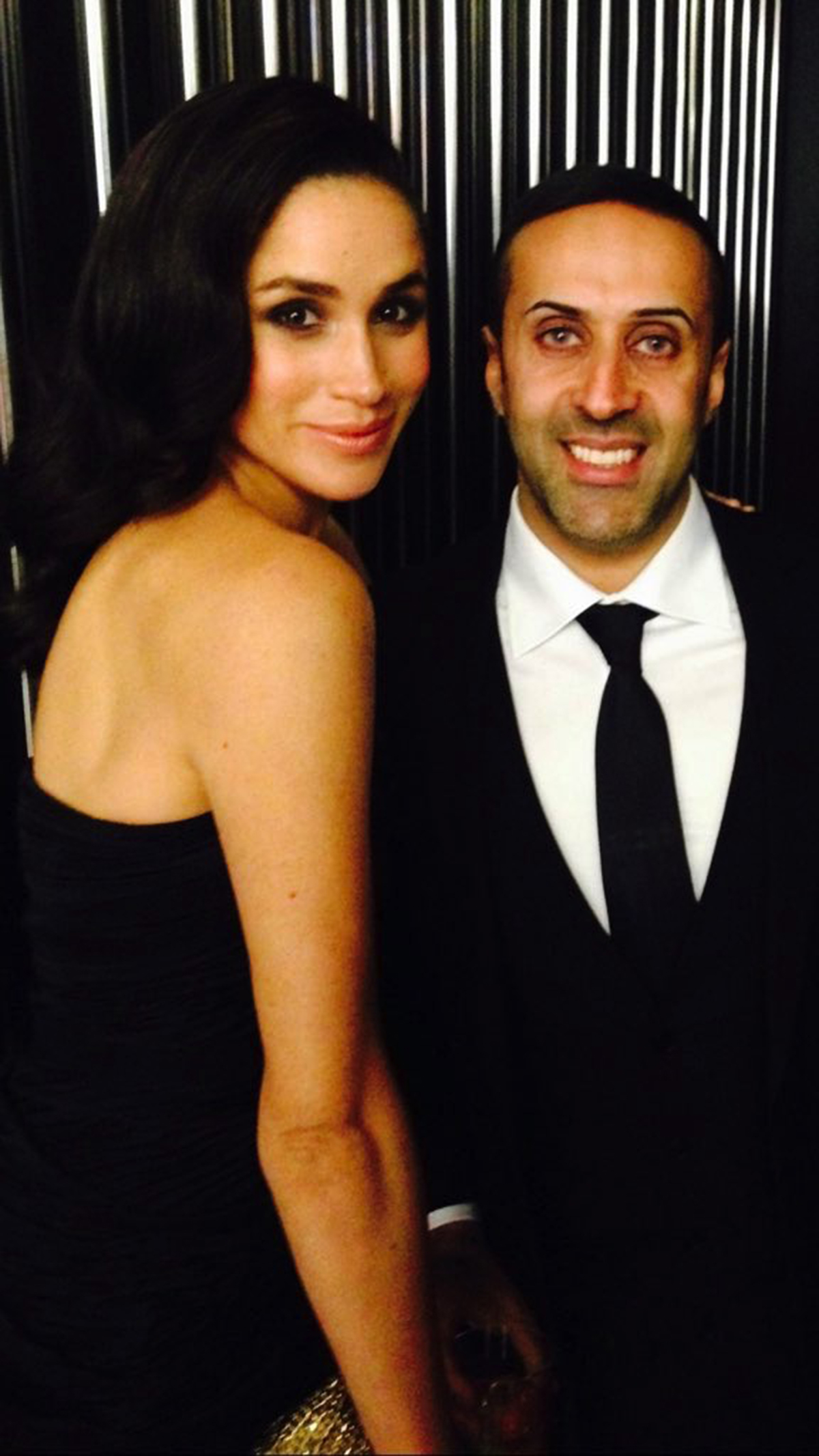 And he was hit with an unexplained wealth order in a legal first.

The party lover was pictured with the Duchess of Sussex at the Global Gift Gala in 2013, three years before she met Harry.

Hussain, from Leeds, was also photographed with music mogul Simon Cowell and shamed tycoon Sir Philip Green on holiday in Barbados in 2012.

And he has been snapped with his arm around pop superstar Beyoncé.

Violent associates are said to include Mohammed Khan — known as Meggy — a notorious criminal from the Leeds area serving a 26-year-old jail sentence for murder.

Hussain owned a property empire but, on the face of it, was a successful businessman with no criminal convictions.

However, the National Crime Agency believed his lavish lifestyle was being funded by money laundering.

And it claimed he used threats of violence and blackmail to buy properties.

The NCA found he had a huge number of bank accounts — one of which had £1million in it.

It could not gather enough evidence over the years for a criminal conviction.

But the £9.8million of assets he agreed to hand over after the unexplained wealth order included 45 properties in London, Cheshire and Leeds, four areas of land, plus cash. 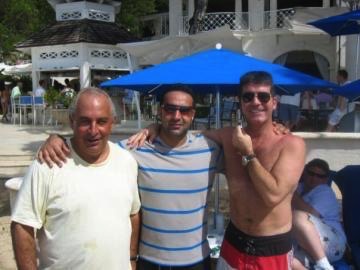 NCA head of civil recovery Andy Lewis said: “By using a civil investigation, we could show by inference that the income, on the balance of probabilities, had come from the criminality of him laundering money for organised crime groups.

“When presented with all of this evidence, we negotiated how we might settle this case without going to a High Court trial.

“Clearly, we can’t be certain of the results and it would save taxpayer money as we could settle early.

“When presented with the evidence, he came to the table and an agreement to hand over just under £10million.

“It’s the first time we have used an unexplained wealth order which has come to fruition.” 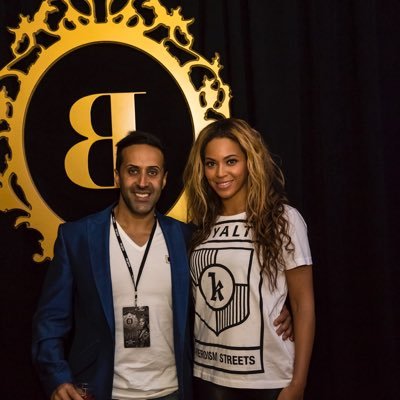 It was almost impossible to get evidence such as bank accounts going back 20 years to get a successful criminal outcome.

He added: “He could have lost all of his assets. He’s lost the vast majority.”

Graeme Biggar, NCA director general of the National Economic Crime Centre, commented: “This case is a milestone, demonstrating the power of unexplained wealth orders, with significant implications for how we pursue illicit finance in the UK.” 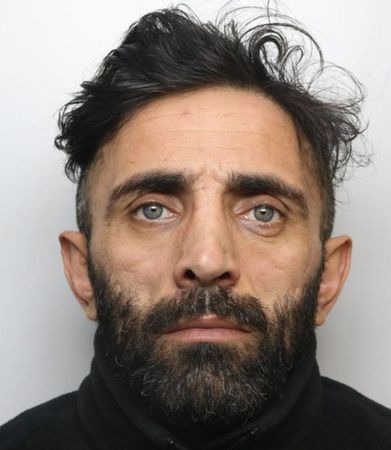