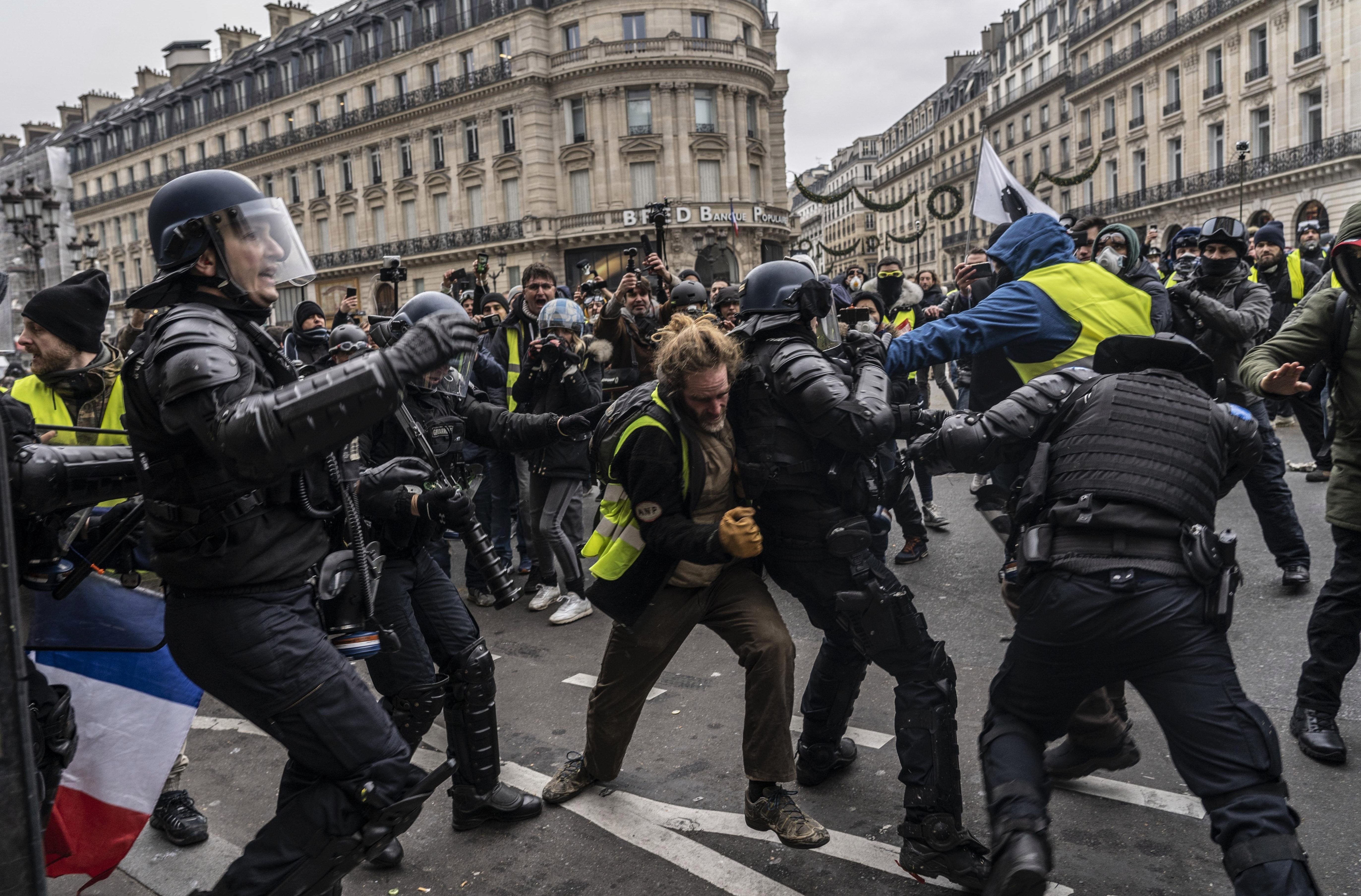 Elsewhere in the French capital, some police stations said they would only respond to emergencies.

The protests came as police unions negotiated with the authorities for extra cash for working additional hours during the violent anti-government protests that started last month.

They demanded a 300-euro (£270) bonus for officers deployed to deal with thousands of angry Yellow Vest demonstrators that have tirelessly taken to the streets. 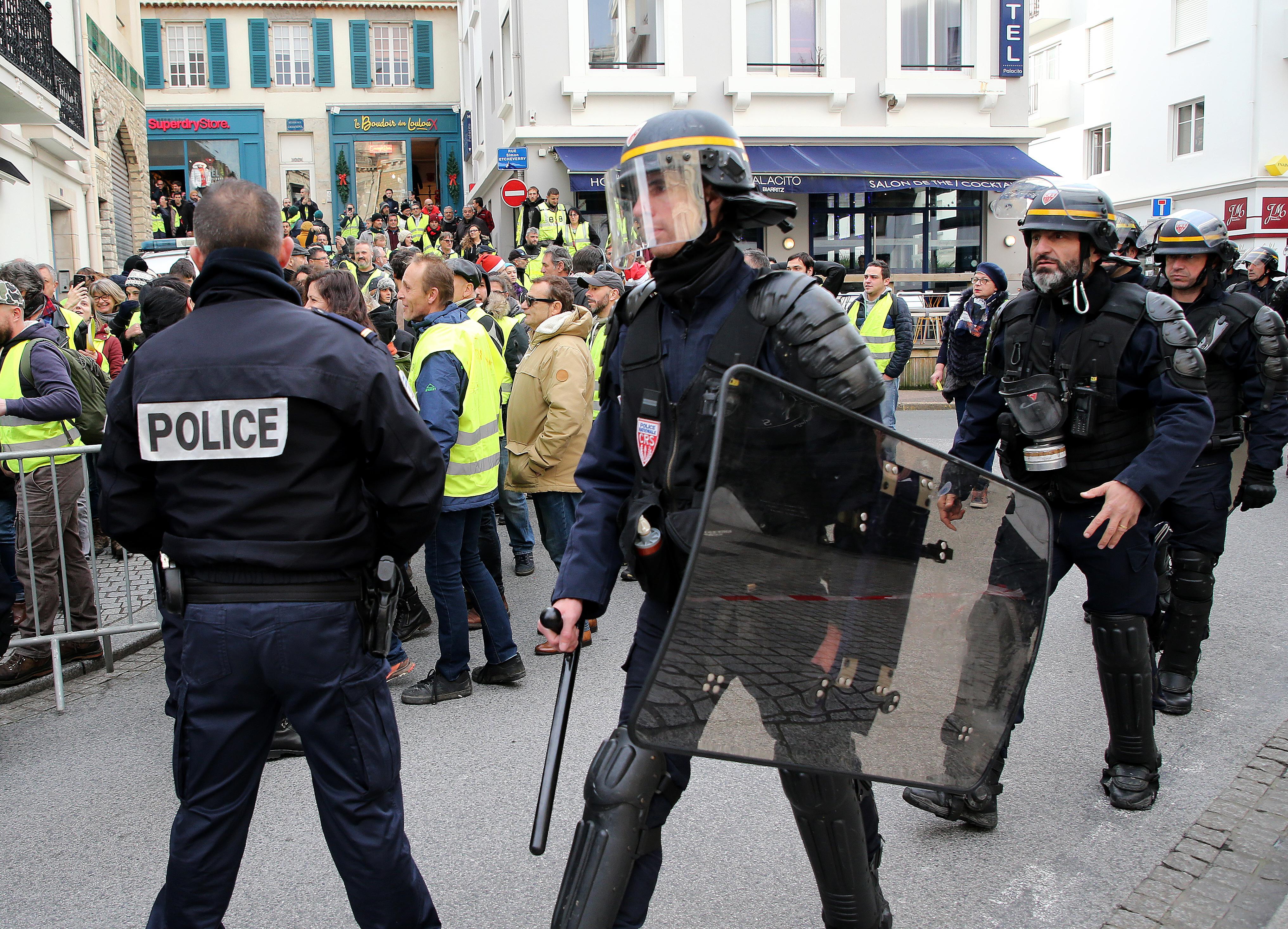 There were 168 arrests in Paris on Saturday alone as the demonstrators – who are named after their high visibility jackets – fought running battles with police, who responded with water cannon, baton charges and teargas.

Scores of officers have been injured in clashes with protesters since the movement was launched in mid-November.

The action comes as yet another blow to President Emmenuel Macron following five consecutive weeks of anger across France.

Under increasing pressure to restore order on the streets, the government has been deploying large police forces to demonstration areas. 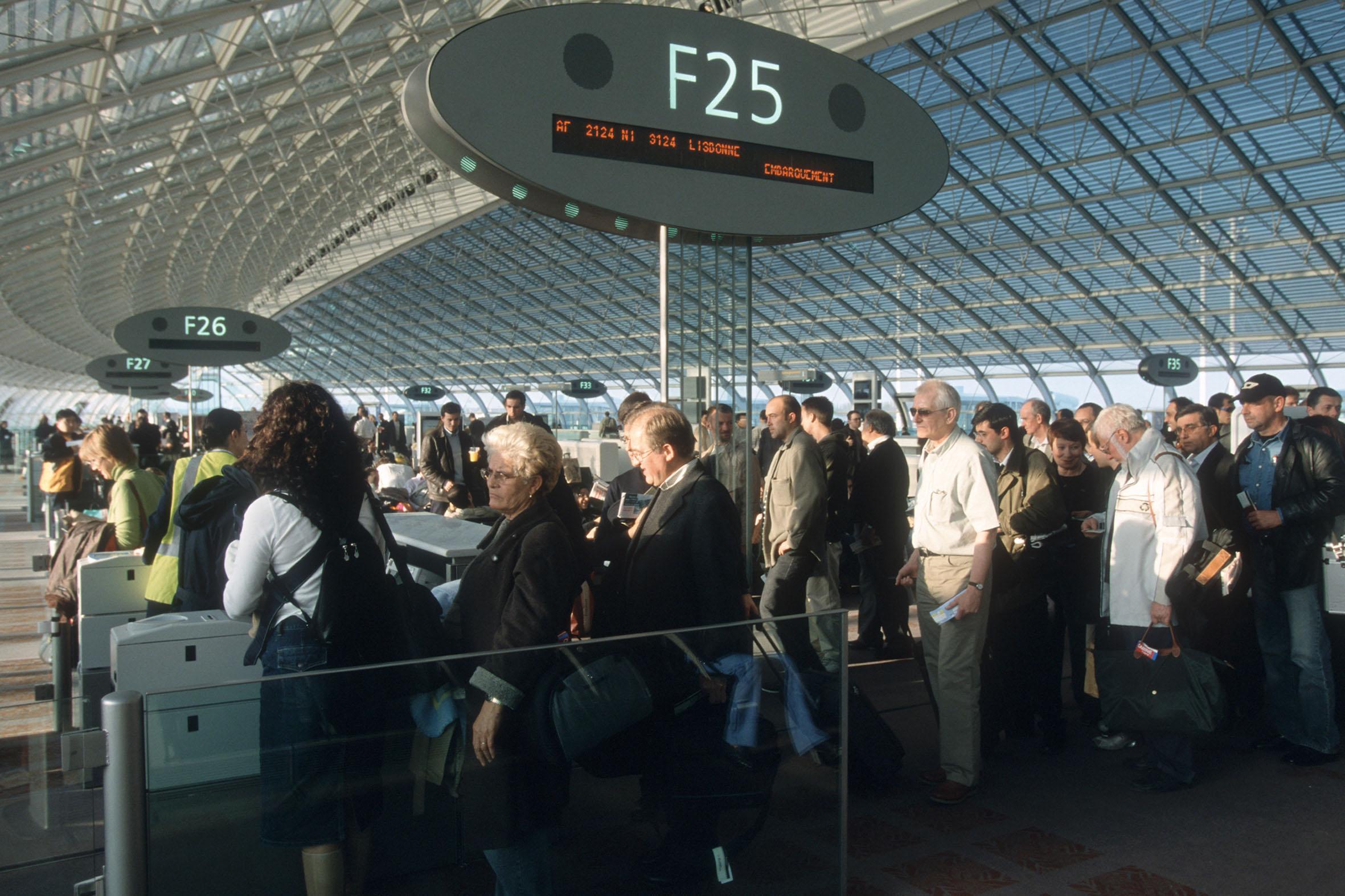 This week senior officers confirmed that some of the 14 armoured cars deployed by gendarmes contained "a radical device that was only to be used as a last resort" against their own citizens.

A gun-like distributor on the vehicles’ turrets can spray the noxious powder over 40,000 square meters in 10 seconds, Marianne magazine reports.

In an open letter to French lawmakers on Monday the national police union Alternative Police said that police "risk their lives" daily to maintain public order and safety.

Spokesman Denis Jacob said they are now at a “breaking point” and feeling that “they too are affected by the demands of the Yellow Vests.”

Another union representative Loic Travers said when officers were not in uniform "they become Yellow Vests" because they identify with the protesters' cause.

He said: "We are middle class, or even lower, because of our salaries, our origin.

"That’s why some colleagues feel that they are Yellow Vests. The cause of the Yellow Vests really resonates with the police."