STRASBOURG, France (Reuters) – Security forces were searching across northeastern France on Wednesday for a gunman who killed two people and wounded 12 others at a Christmas market in the eastern city of Strasbourg. 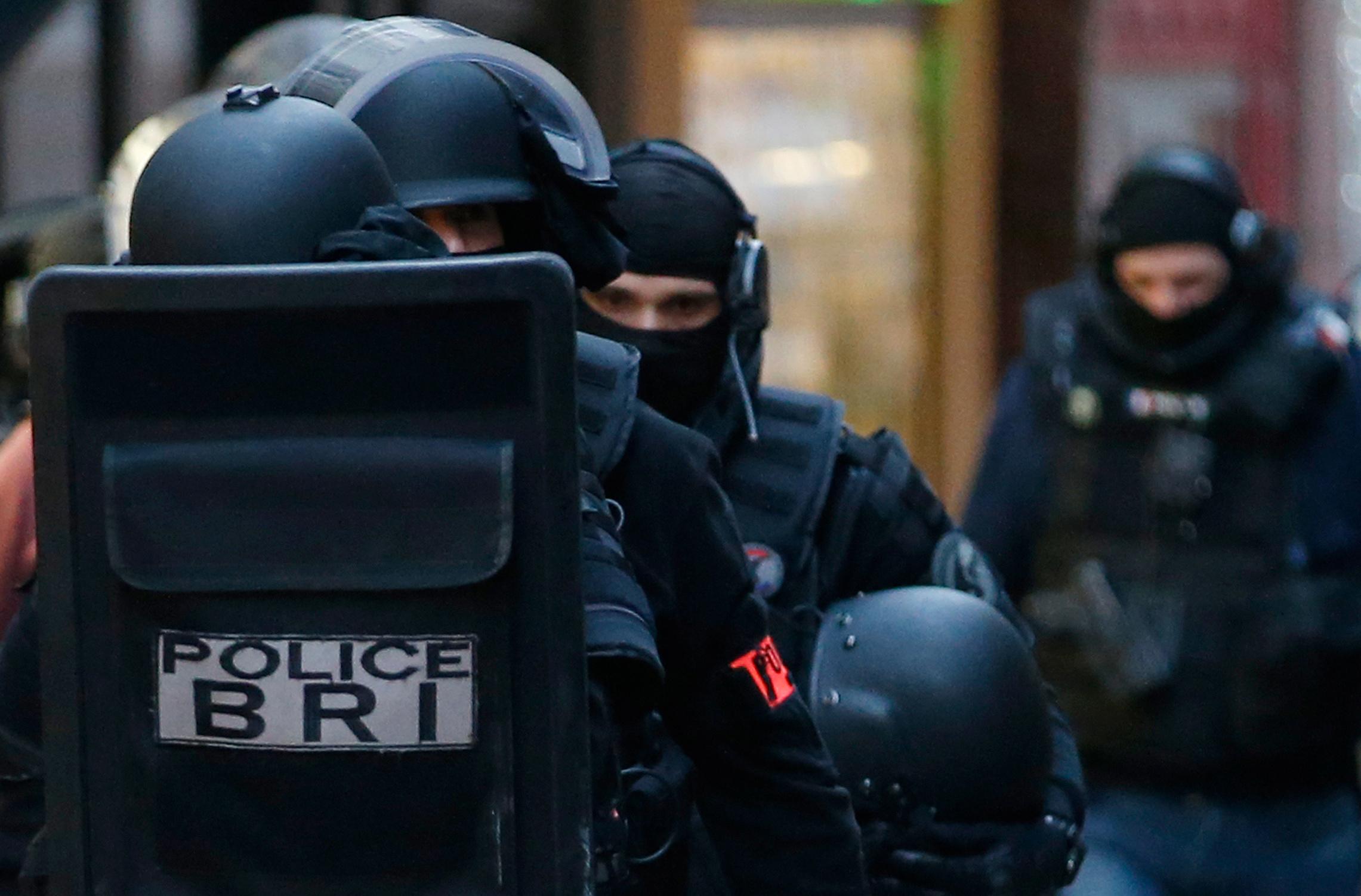 France raised its security threat to the highest alert level, strengthened border controls and asked people around Strasbourg to stay put as and police searched for the suspect.

Police identified the suspect as Strasbourg-born Cherif Chekatt, 29, who was known to the intelligence services as a potential security risk.

“The hunt is continuing,” Deputy Interior Minister Laurent Nunez said on France Inter radio. Asked whether the suspect might have left France, he said: “That cannot be ruled out.”

About 600 members of the security forces were taking part in the manhunt, police sources said.

The Paris prosecutor said the motive for the attack was not known. No one immediately claimed responsibility, but the U.S.-based Site intelligence group, which monitors jihadist websites, said Islamic State supporters were celebrating.

Nunez said it was believed the attacker had been wounded by security forces Tuesday night but that could not be confirmed.

Police had searched the suspect’s home early on Tuesday, before the attack during a homicide investigation, Nunez said. Five people have been questioned as part of that investigation.

“When the anti-terrorism section of the Paris prosecutor’s office is investigating the case, we can call this an attack,” Justice Minister Nicole Belloubet said on Public Senat television.

She said there was no need for the government to declare a state of emergency as new legislation gave police adequate powers to deal with the situation.

Interior Minister Christophe Castaner said on Wednesday that the shooter had evaded a police dragnet and was on the run, raising concerns of a follow-up attack. 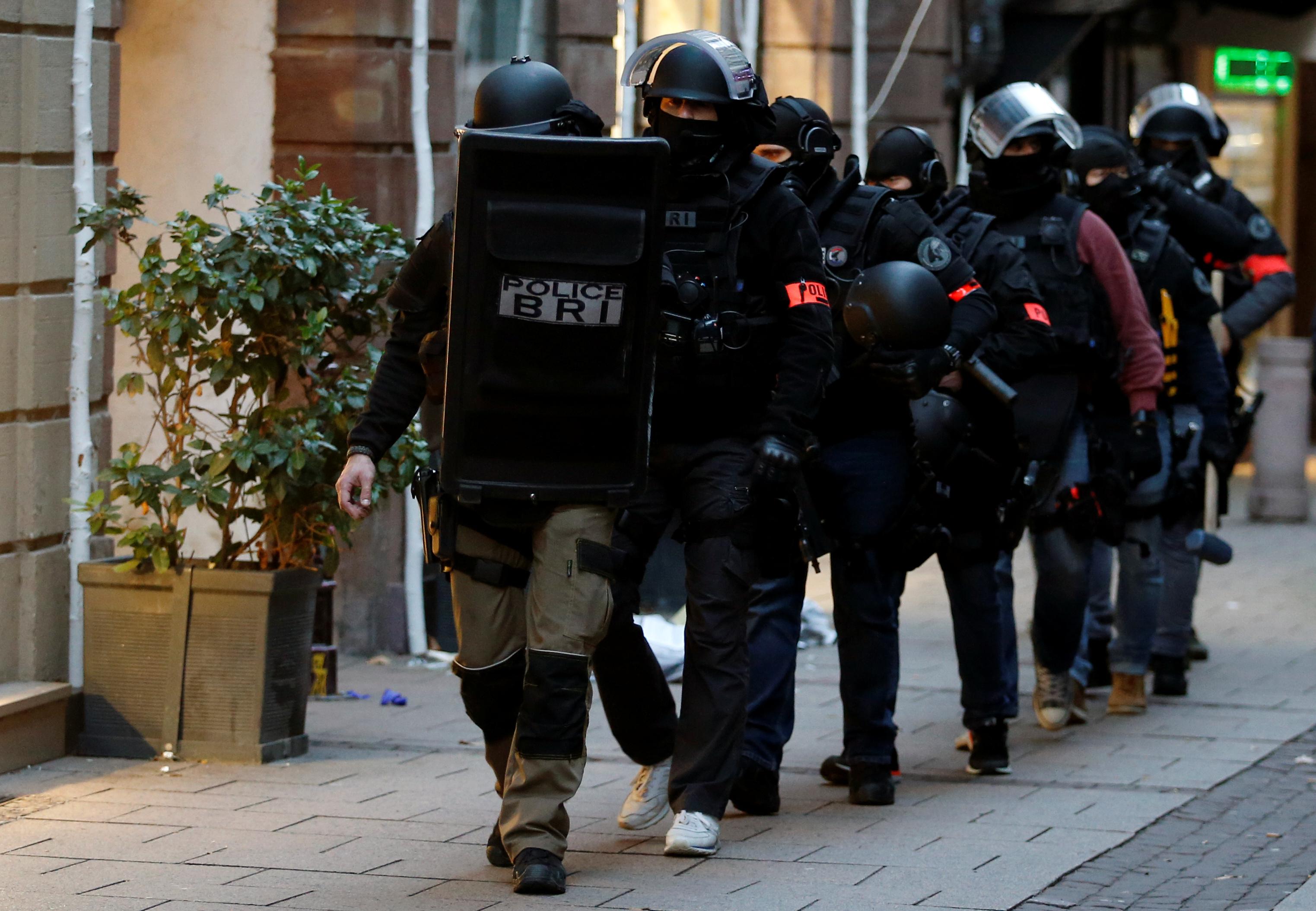 The gunman exchanged shots with security forces twice as he escaped, Castaner added. The gunman’s whereabouts now were unknown, and commandos and helicopters were involved in the manhunt.

Strasbourg mayor Roland Ries said authorities recommended that people stay home if possible, but he said they should continue with their lives as much as possible.

“We should not allow a terrorist to interfere with our way of life,” he said on BFM television.