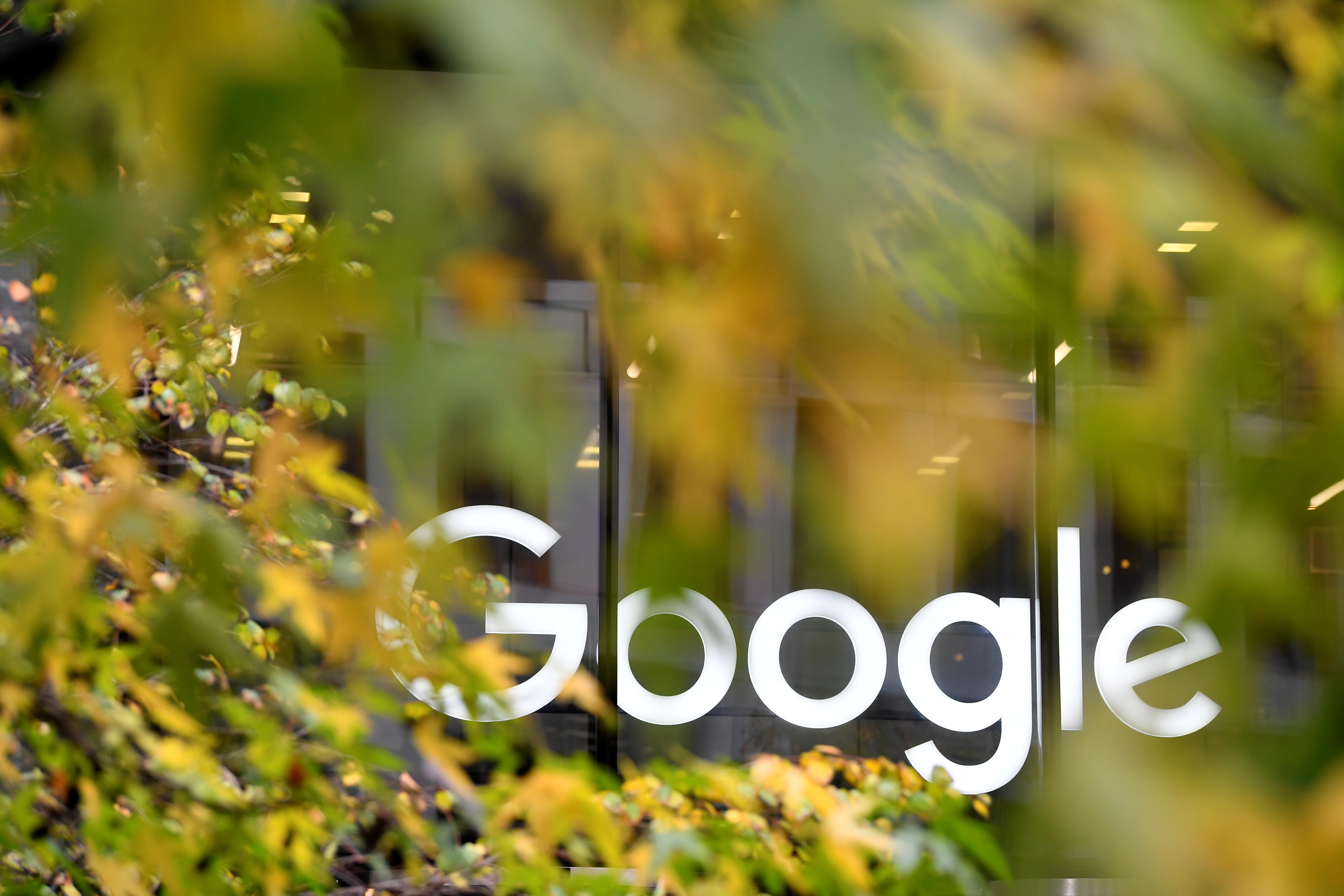 Le Maire told Le Parisien newspaper the tax is aimed at companies with worldwide digital revenue of at least 750 million and French revenue of more than 25 million euros.

He said the tax would target some 30 companies, mostly American, but also Chinese, German, Spanish and British, as well as one French firm and several firms with French origins that have been bought by foreign companies.

“A taxation system for the 21st century has to built on what has value today, and that is data,” Le Maire said.

He added it is also a matter of fiscal justice, as the digital giants pay some 14 percentage points less tax than European small-and-medium sized companies.

Fairer taxes are a key demand of the “yellow vest” protests seen across France in the past three months.

Le Maire said the tax would target platform companies that earn a commission on putting companies in touch with customers.

Companies selling their products on their own websites would not be targeted, such as French retailer Darty which sells TVs and washing machines via its website.

But companies such as Amazon earning money as a digital intermediary between a producer and a client would have to pay.

The tax would also target the sales of personal data for advertising purposes.

In order to avoid penalizing companies who already pay taxes in France, the amount paid will be deductible from pretax income, Le Maire said.

He will present a draft law to the cabinet on Wednesday before it is presented to parliament.

France has led a push for firms with significant digital revenue in the European Union to pay more tax at source, but has made little headway as Germany is cool to the idea, while member states with low corporate tax rates such as Luxembourg and Ireland firmly oppose the proposal.

In an interview with weekly Journal du Dimanche, Carrefour CEO Alexandre Bompard said it is high time to end the fiscal imbalance between brick-and-mortar firms like his and the U.S. and Chinese internet platform companies.

“They pour their products onto markets without even paying value-added tax, and hardly any other tax at all, it is intolerable. On the same turnover they should pay the same tax,” he said.