The train operator said it is "likely" more services will be scrapped, with Cheshire, Lancashire and Greater Manchester faring the worst, and Yorkshire also affected. 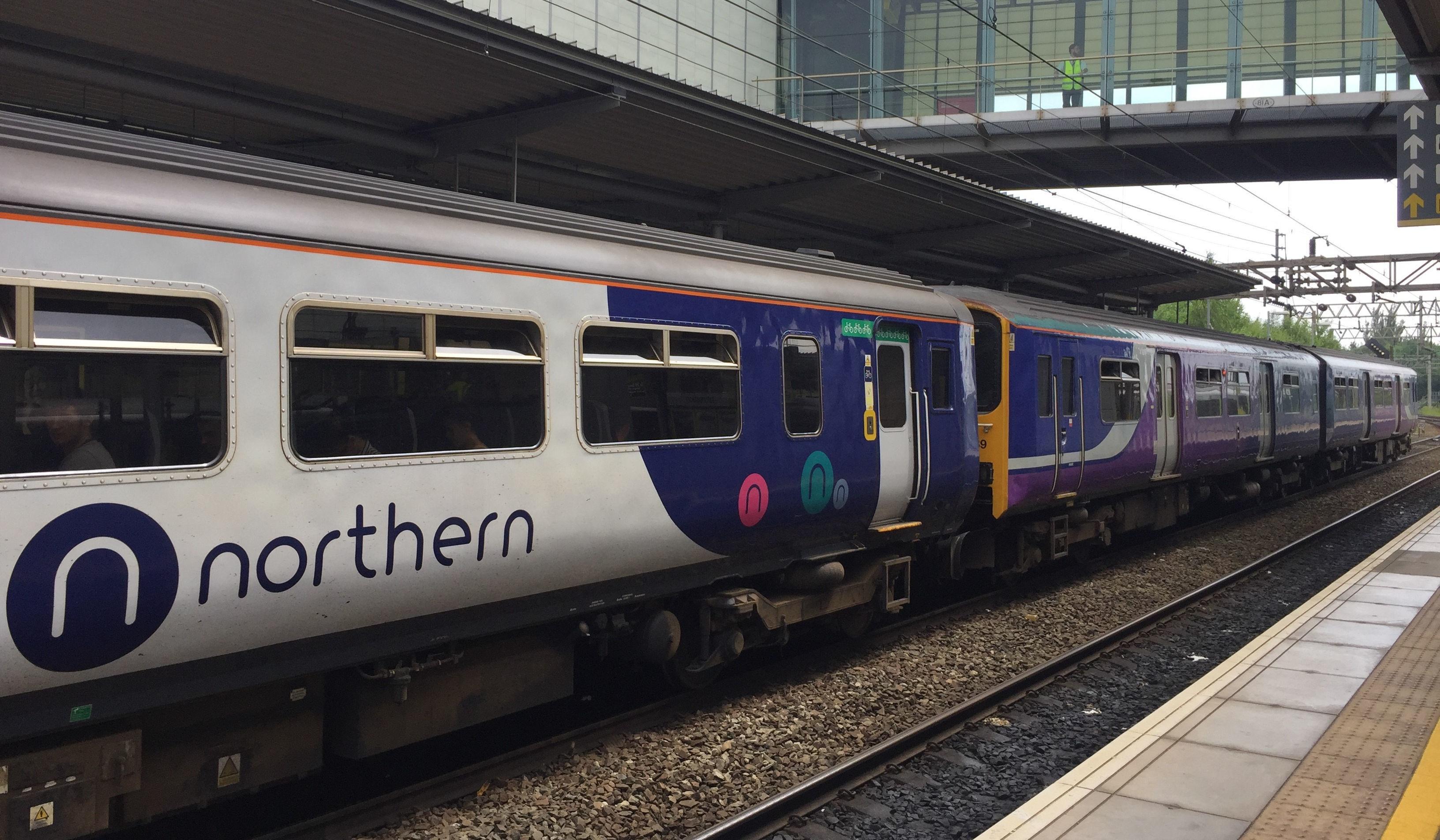 A spokesman said "many Northern staff have made themselves unavailable for work" on Sunday.

The World Cup final takes place on Sunday afternoon, though England will not feature after they lost their semi-final to Croatia earlier in the week.

Staff contracts mean they do not have to work Sundays if they provide seven days' notice, the spokesman added.

Hundreds of services have been cancelled by the operator and Govia Thameslink Railway (GTR) since departure schedules were modified in May.

After months of controversy over delays and cancellations, GTR chief executive Charles Horton said he would resign. 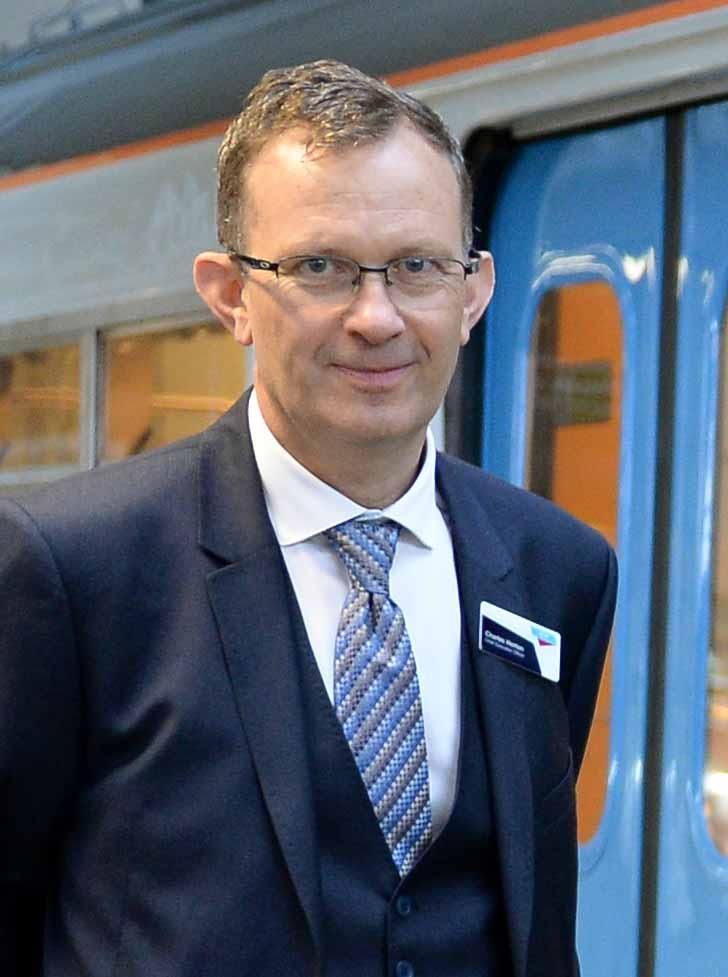 The Northern spokesman apologised and said: "Unfortunately we have so far had to cancel more than 170 services across our network and it is likely more will be cancelled as we continue to plan our services."

But he added: "The rail company must make sure it does everything it can to minimise inconvenience on the day and to restore services as soon as possible."