Former British Steel engineer John Toms, 68, was going through a bitter divorce when he was found dead next to a swimming pool in Pattaya, last Wednesday. 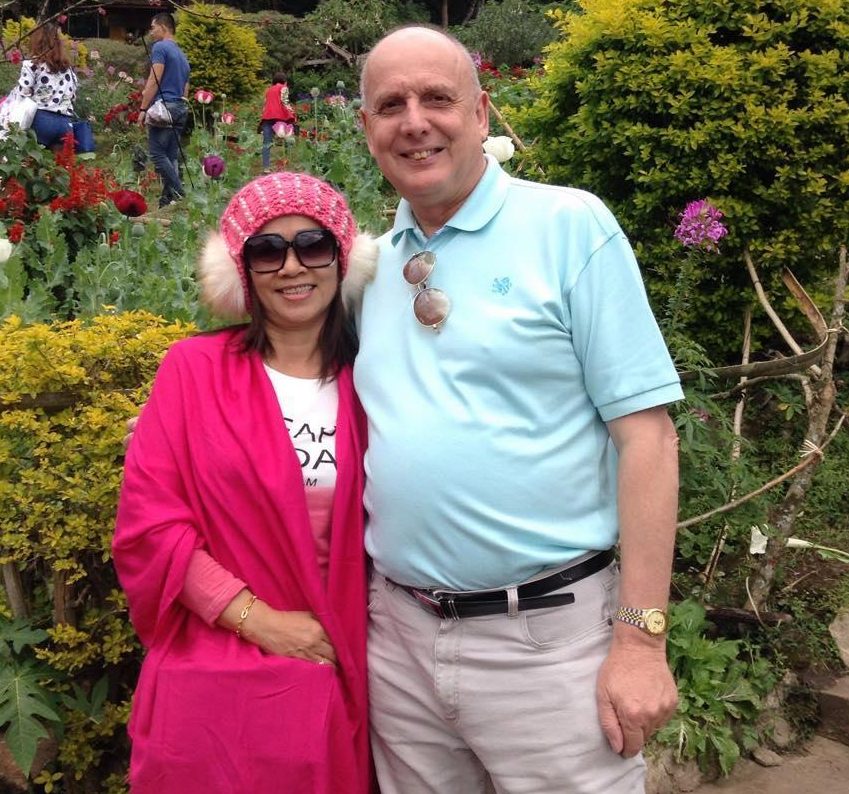 He had "spent a fortune" on his "former hooker" wife – buying her a car, motorcycle and supporting her family – before discovering she was cheating on him two years ago.

Sources close to John are now calling on local cops investigate the fall amid suspicions he was pushed or murdered several hours BEFORE being hurled off the condo balcony.

An alleged witness reportedly told police it ''looked like the man had fallen'' from the balcony rather than jumping. No suicide note was left behind in the room.

To date police are still ''unable to reach'' estranged Thai wife Thanyaporn, 55, whom John, of Neath, Wales, had cut out of his will for her "association with other men''. 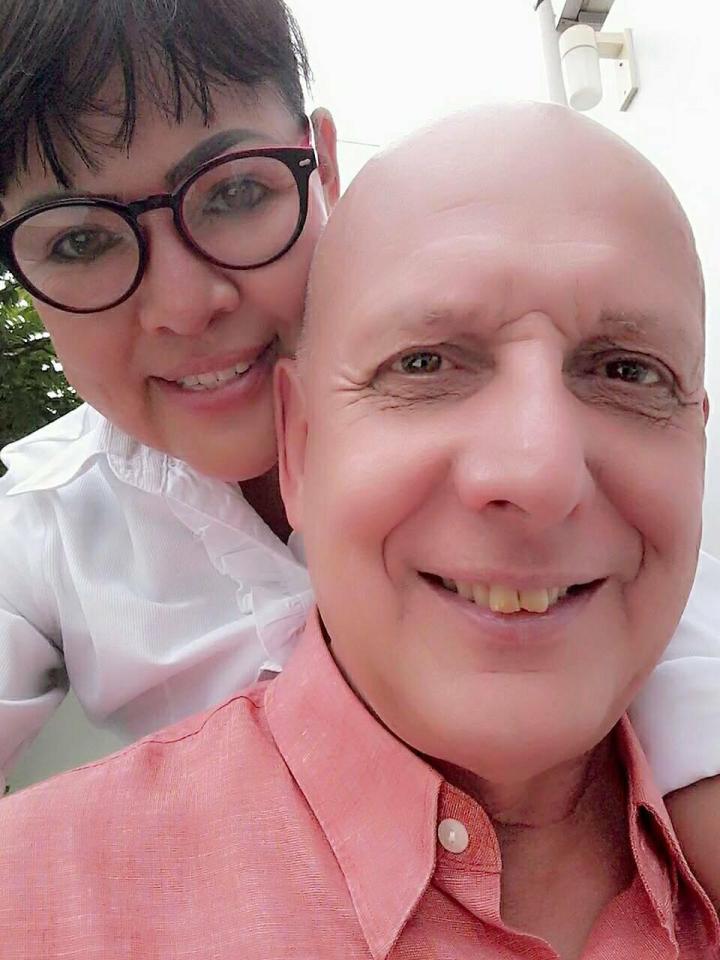 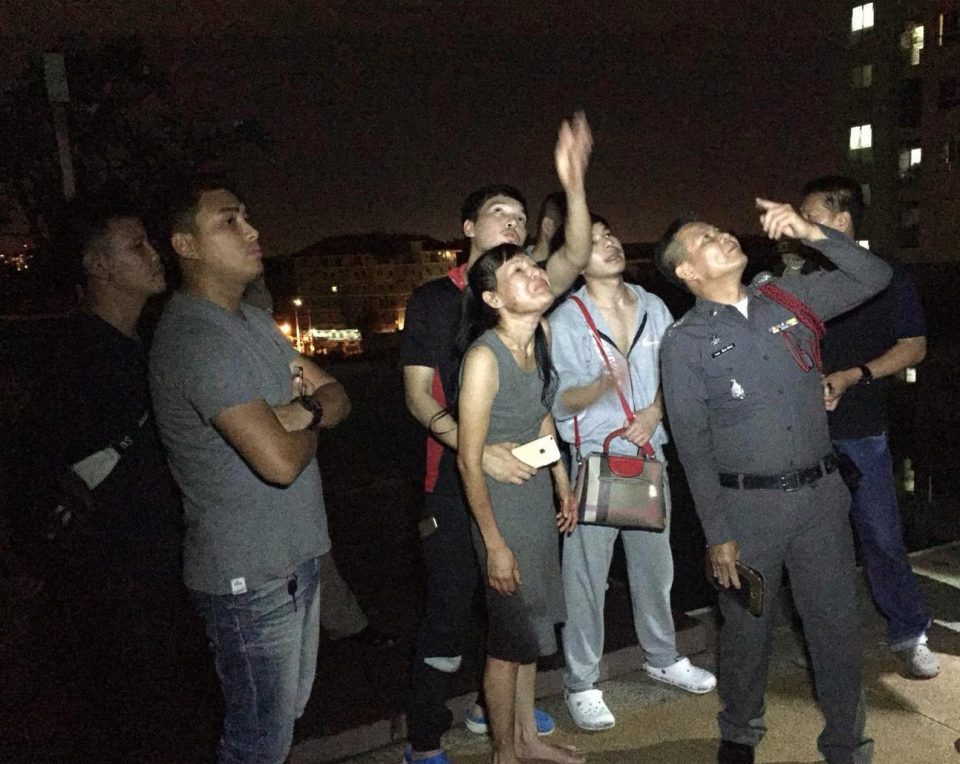 The reasons why friends believe the case must be reopened

The bruised body
Pictures which have emerged of his body – which is still being held amidst legal disputes – are said to show marks around his neck suggesting a struggle leading some to believe he was murdered before the "fall".

Inconsistent timing
Medics in England who have examined the pictures say the facial complexion reflects a body that had been dead for ''three hours or more'' which massively contradicts local reports he died on impact.

Differing stories
Current girlfriend Naritha Daosri  said she was in bed when John plunged, but officers said John's paperwork was laid out on the bed. It later emerged in police reports Naritha had allegedly left the room before John's fall.

Money motives
Naritha, 49, is reported to have already spoken to lawyers in an attempt to claim part of John's 1,600-a-month pension. Even a small cut of the regular payout would go a very long way in Thailand.

Divorce battle
John was preparing to go to court to reclaim his "rightful share"of 1.7million baht (£40,000) in tangible assets he had invested in his marriage. His ex wife is planning to move to Norway with a new boyfriend.

John was with his new girlfriend Naritha on the night he died. She told cops she wasn't in the room in the minutes before his plunge.

A police source close to the case said: ''To say that John's divorce was acrimonious is an understatement. Thanyaporn had left him penniless and in debt.

''But John was determined to fight. His father was a lawyer and he'd learned every trick in the book. He was geared up for this divorce case.

''His divorce case was scheduled for Thursday. It was his last chance of getting his money back. 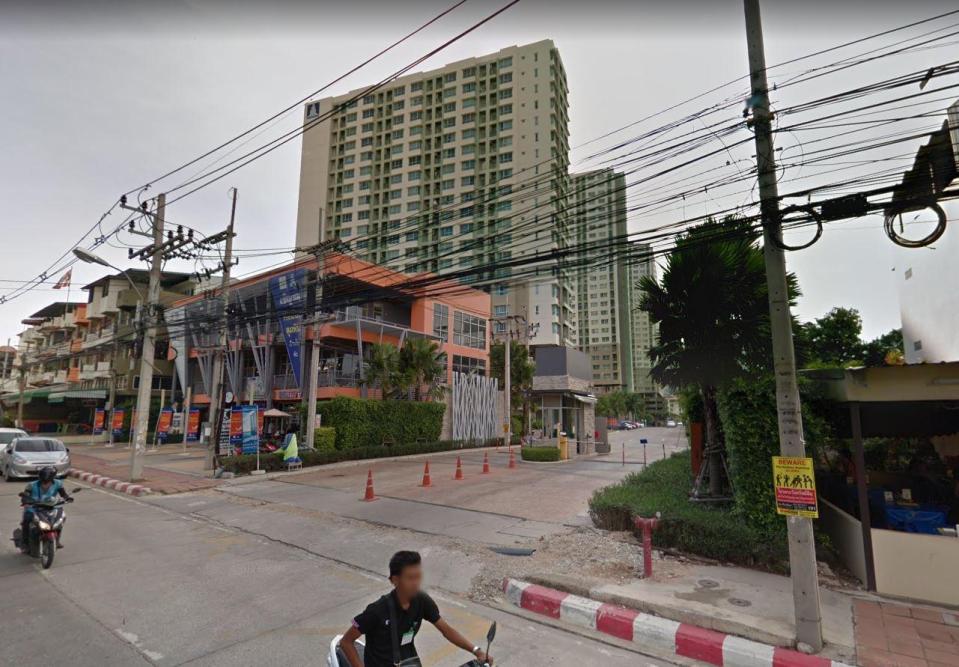 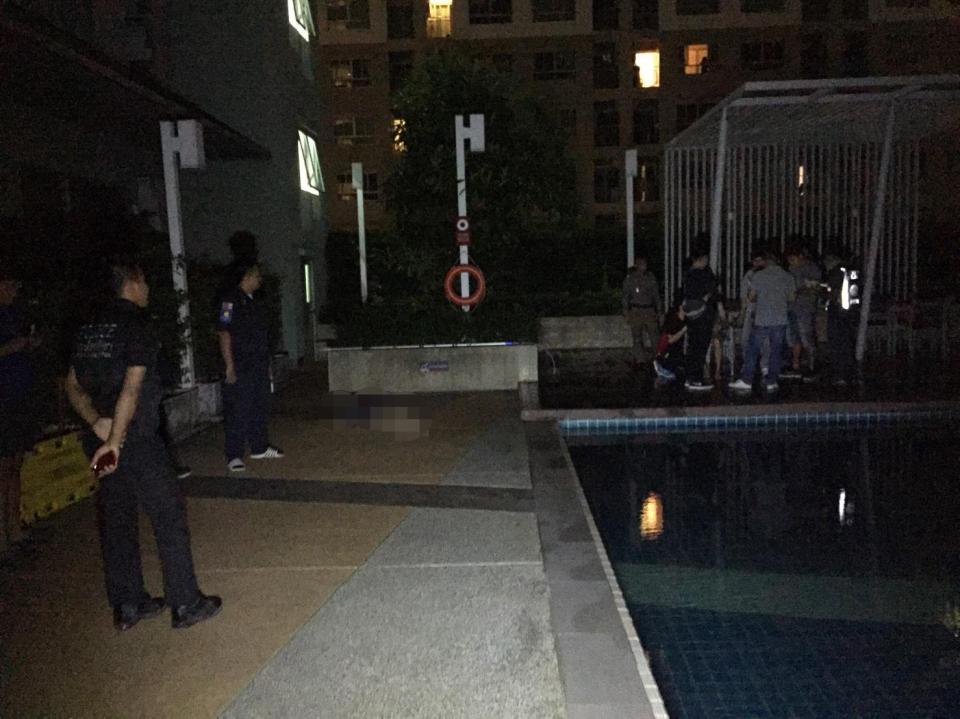 The source added: ''John had money worries and he was stressed. But nobody apart from the Thai police believe this was suicide. They're keen to have the case closed.

"Thai police are under orders not to register murders as it damages the tourist industry.''

Investigating officers claim that CCTV showed no suspicious circumstances, there was no sign of a struggle in John's condo and that his possessions had been laid out on a table prior to the fall without a suicide note.

Police also said that the room was empty and locked from the inside when they arrived – in contrast to his girlfriend's story of being in bed and looking out of the balcony to see the man's body below.

Investigating officer, Major Kamon Apararat at Pattaya City Police Station, said: ''The police case is that this is suicide. There was no sign of a struggle and we don't believe anybody else was involved.''

The divorce case in which attempts will be made to claim assets from the marriage that it is claimed were wrongly and fraudulently retained by Thanyaporn is due to be heard in the coming weeks.

John's body is due to be cremated next week with part of his ashes being scattered at sea in Thailand and part returned to the UK.

An Foreign and Commonwealth Office spokeswoman told the Sun Online: "We are supporting the family of a British man who has died in Thailand."