But have you ever stopped to think about where those expressions actually come from? 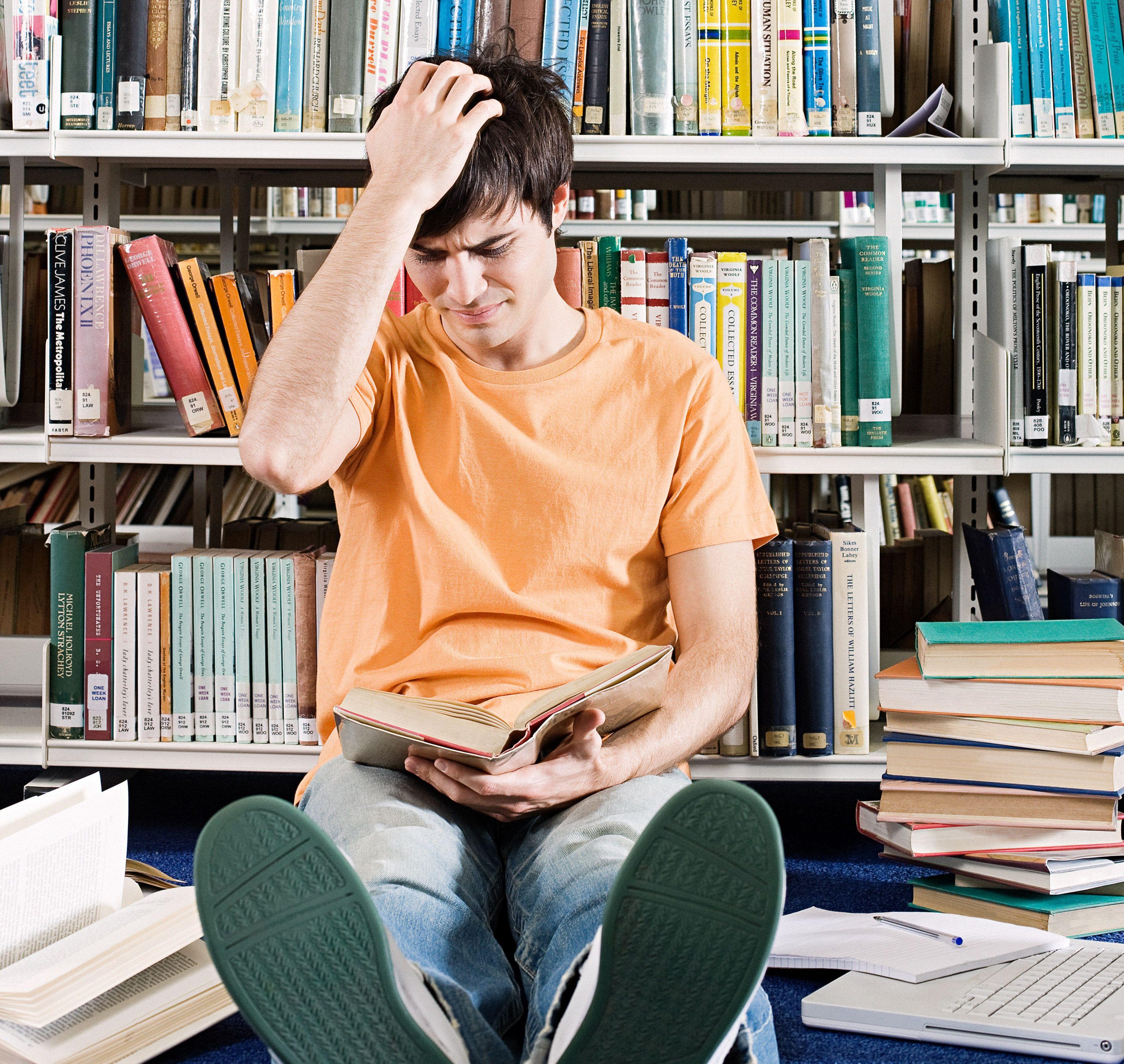 While sayings such as "long time no see" and "bugger" may seem innocent, they actually have some very dubious origins.

These phrases are a large part of our nation's daily language, and have been for many decades.

However, many of these so-called British idioms are not originally British at all.

Below are the sinister roots of some of our most colloquial phrases, as reported by news.com.au. 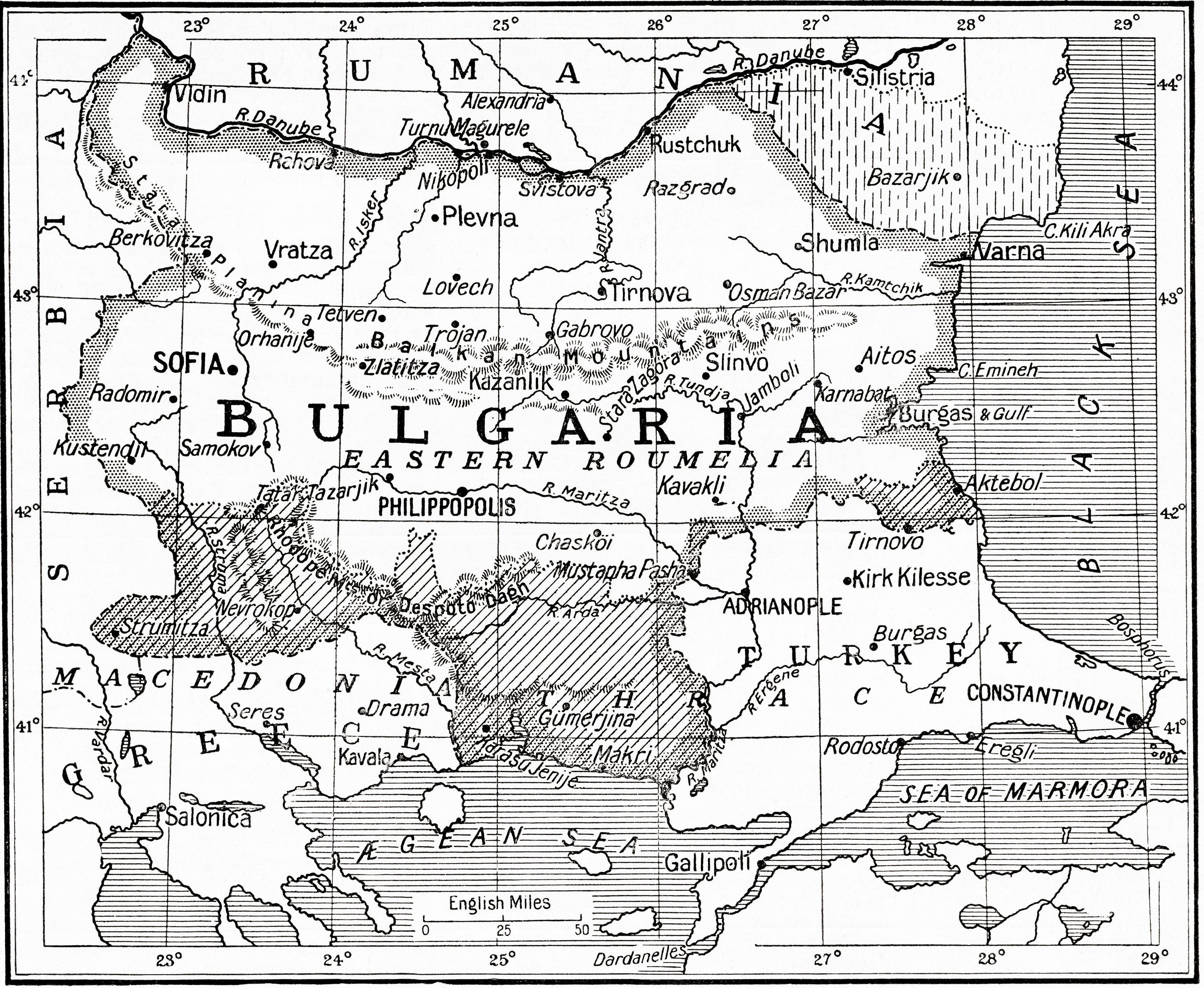 Meaning: “It’s been a while since I last saw you!”

Origin: In the early 1900s, this phrase was used to mock immigrants who spoke English as a second language.

In particular, it was used as a way to mock the Chinese language, given the words are derived from Chinese Pidgin English, in accordance with the language’s sentence structure.

Origin: According to the Oxford Dictionary, this phrase is also an imitation of Chinese Pidgin English.

The phrase dates back to around the same time period, when attitudes towards the Chinese would present themselves in mocking speech imitations. 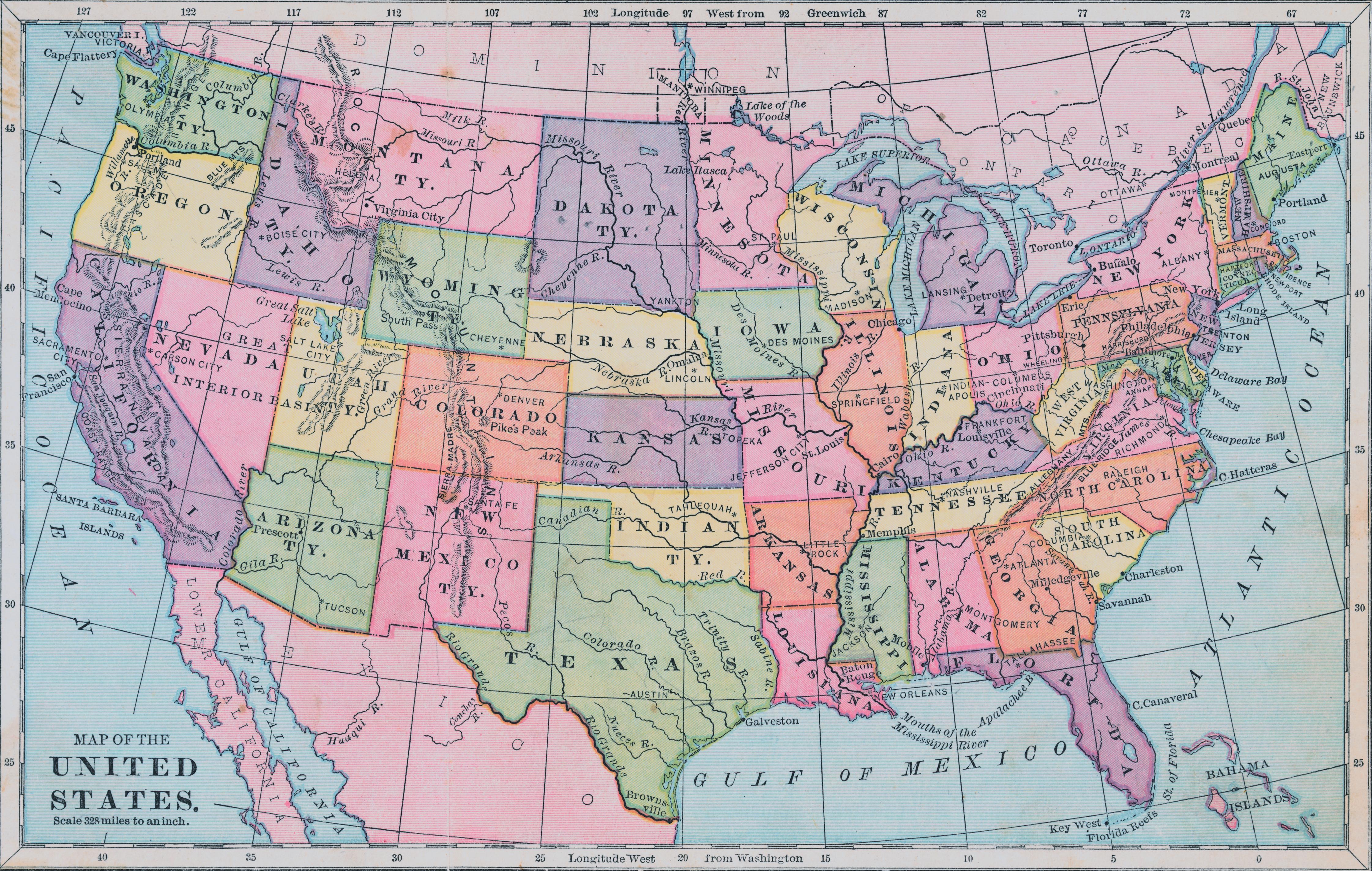 Meaning: To be cheated or taken advantage of in some way.

Origin: The word is derived from the word “gypsy” and is seen as a derogatory term to describe the Romani people, or people from Eastern Europe more broadly.

According to NPR, the term was derived from “the popular experience with thieving Gypsies.”

Over time and through various languages, this was later shortened to “Bugger”.

Meaning: A North American term referring to any clause that “exempts certain classes of people from the requirements of a law affecting their rights, privileges or practices.”

Origin: The Grandfather Clause was a statute enacted in many states in the Deep South allowing prospective white voters to evade sitting literacy tests and other tactics designed to stop southern blacks from voting and having other rights similar to white people.

Meaning: Someone who acts highbrow and thinks they’re better than other people.

Origin: During segregation, people in the Deep South used this term to describe African Americans who acted above their “rightful” socio-economic place.

Meaning: A police car, typically one with a large trunk at the back for escorting criminals.

Origin: “Paddy” originated in the 1930s as a short version of “Patrick”, and then as a generic slur for any Irishman.

“Wagon”, of course, refers to a vehicle. “Paddy wagon” — which combines the two — was used to contribute to the perception that Irishmen were constantly arrested for being drunk, rowdy and violent.

But what you may not know is that the original word used in place of tiger was the N-word.

Meaning: A generic term for confusing or meaningless language.

Origin: Historians and etymologists often trace this phrase back to the Mandinka word "maamajomboo”, which refers to a masked male dancer who would take part in religious ceremonies. 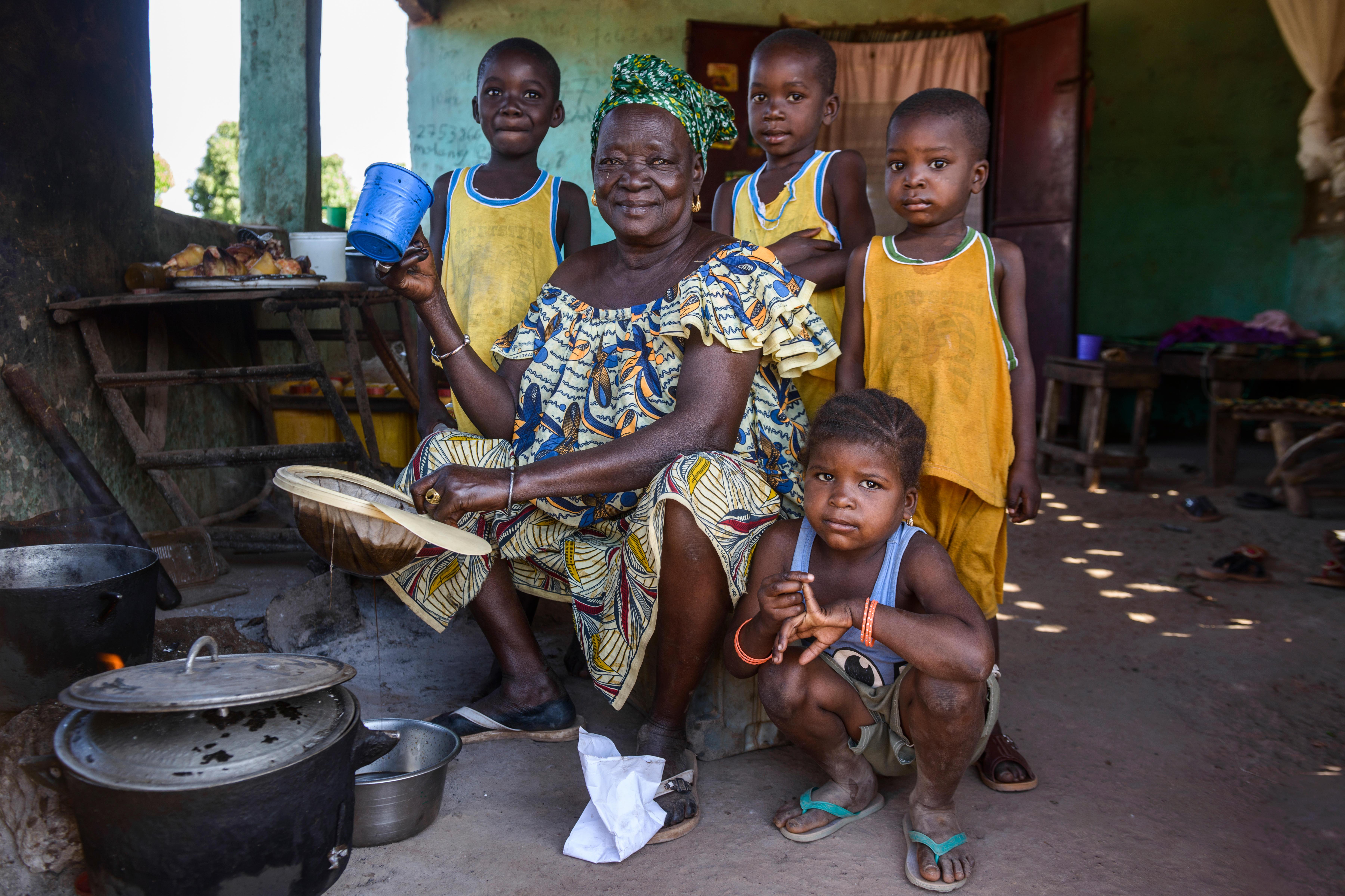 According to the Oxford English Dictionary: “Mumbo Jumbo is a noun and is the name of a grotesque idol said to have been worshipped by some tribes.

In its figurative sense, Mumbo Jumbo is an object of senseless veneration or a meaningless ritual.”

British explorers of the 1730s were terrified of “Mumbo Jumbo”, as they called him, and found his speech and movements confusing.

Meaning: A game in which a message is passed along in whispers, often distorted between the start and finish.

Origin: The notion of “Chinese whispers” stems from an idea in the 1800s that Chinese people spoke in a way that was deliberately unintelligible. It associates the Chinese language with “confusion” and “incomprehensibility.”

Now, the game is more commonly referred to as “the telephone game” in the United States.

Meaning: A negative connotation used ironically to refer to caving into peer pressure or persuasion.

Origin: The phrase dates back to the 1978 Jonestown deaths, in which hundreds of members of a cult committed suicide together by drinking poison mixed with Kool-Aid, a brand of flavoured drink mix. 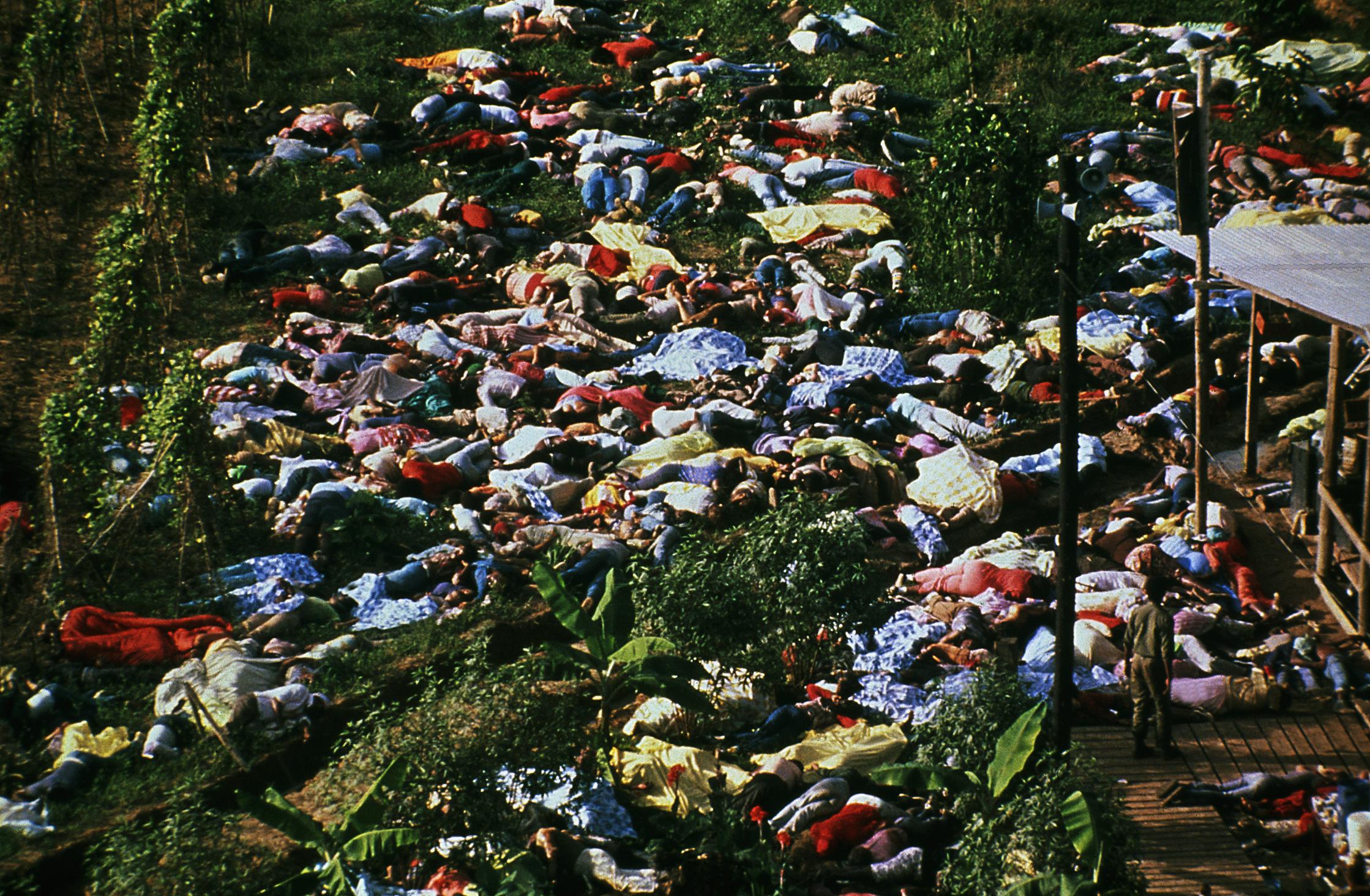 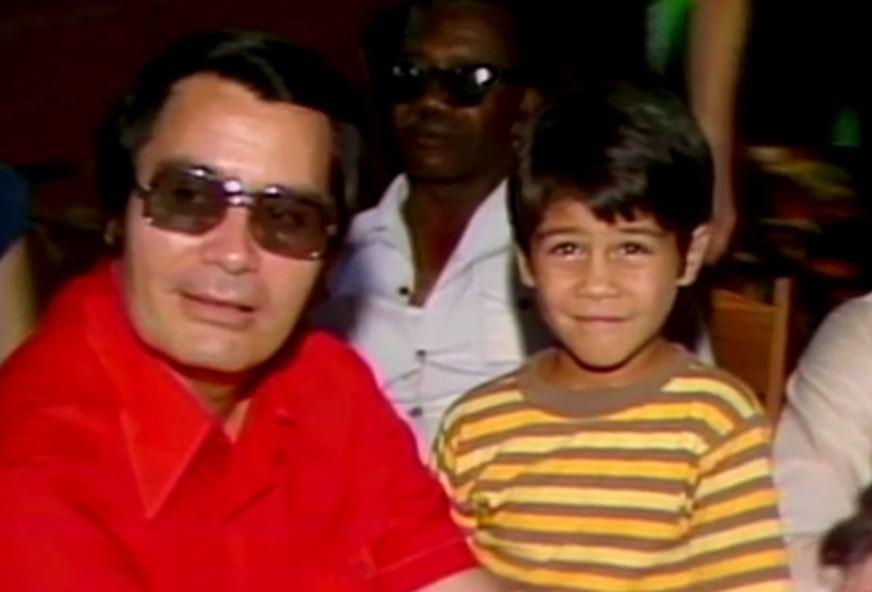 Origin: According to Mic, the phrase “The Itis” actually originates from the word “n*****itis”, which was used in the US to reinforce the stereotype that people of African descent were lazy and didn’t enjoy working.

Origin: This one isn’t about race, but it’s still pretty sinister. According to the Telegraph, the phrase dates back to 1886, when Sir Francis Buller ruled that a man could beat his wife with a stick no thicker than his thumb. Hence “rule of thumb.”

American author William Safire disputed this story, writing in the New York Times that it actually dated back to 1692.

Sir William Hope wrote: “What he doth, he doth by rule of Thumb, and not by Art’’ in “The Complete Fencing Master.”

Meaning: Comes from 'Dutch treat' meaning that they are too stingy to pay for you so you pay for yourself.

Origin: Derives from the 17th Century when England and the Netherlands were in conflict. 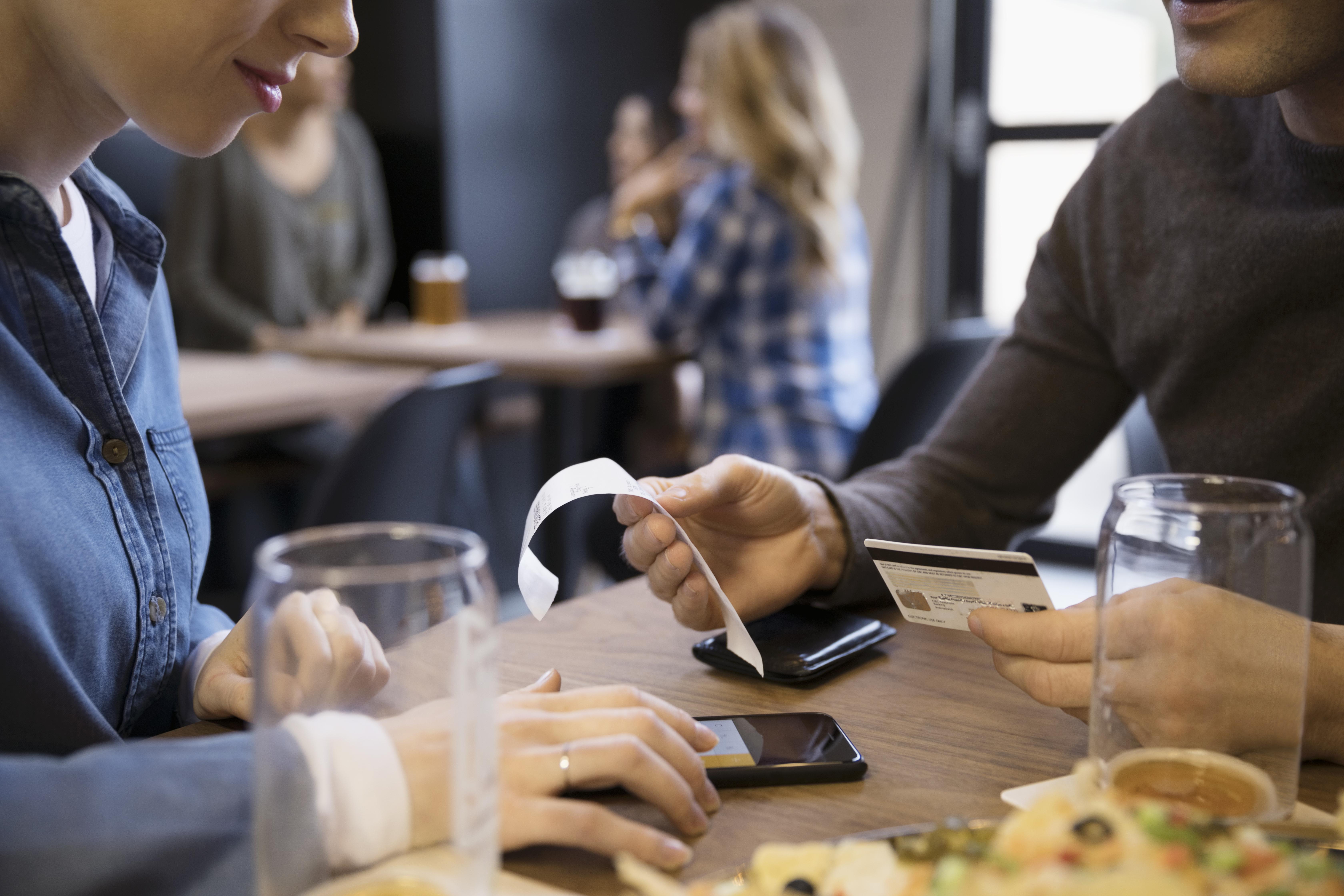 Meaning: Used to imply that the Dutch were so cowardly they needed booze to face things.

Origin: This also derives from the 17th Century when England and the Netherlands were in conflict.