Shot in the arm for the markets: FTSE soars 2.7% by 177 to 6,637 points after New Year’s trading begins on first day of Oxford jab’s mass-rollout operation

The FTSE 100 today hit its highest point since the Covid-crash last March as traders kicked off 2021 by celebrating Brexit and the rollout of another new coronavirus vaccine in the UK.

London’s top market gained more than 200 points in its first hours of trading after the Brexit transition period ended on New Year’s Day – although experts said the shot in the arm was more to do with the Oxford University/AstraZeneca jab being administered.

All three were probably responding to the news that the NHS is starting to roll out the new vaccine against Covid-19 which has been developed by scientists at Oxford University and AstraZeneca.

The vaccine is less effective than the Pfizer jab that has been distributed so far. But each dose is cheaper, and the vaccine can be stored at much lower temperatures.

‘Despite the rapid increase in daily Covid-19 case numbers and the impending need for a new national lockdown – be it immediately, as urged by Keir Starmer, or in a couple of weeks, as suggested by Boris Johnson – the FTSE was the most bombastic of the major indices after the bell,’ said Connor Campbell, an analyst at Spreadex.

‘These gains can be tied to the rollout of the Oxford/AstraZeneca vaccine in the UK – the continuation of 2021’s great hope for ending the coronavirus pandemic. It is another step on the journey back to normality, and investors have seized upon it with all their might.’

He added that a 0.4% drop in the pound against the euro, while remaining flat against the dollar, would indicate that the FTSE’s gains are not significantly tied to Brexit.

The top market was also clearly helped by a soaring Entain share price. The Ladbrokes and Coral owner said on Monday that it had rejected an £8.1 billion offer from US casino giant MGM Resorts. Shares zipped up 26% on the news.

Neil Wilson, a Markets.com analyst, said that UK firms are benefiting by a liberalisation of the US gaming market.

‘We should also note that good global businesses trading with a UK-listed discount to the share price remain attractive to foreign groups hungry for growth. Clarity around Brexit at long last may see more bids of this nature emerge,’ he added.

Traders will be looking ahead to two vitally important US senate races in Georgia on Tuesday. The state, which voted for Joe Biden for president, is set to elect two senators, and could hand control of the chamber to the Democrats.

A win for the democratic candidates would allow Mr Biden much greater freedom in pursuing his own legislation over the next two years, while a loss could give Republicans a chance to block many of his political appointments. 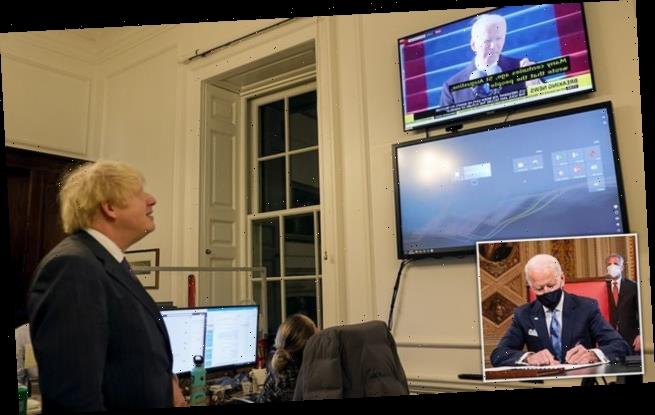 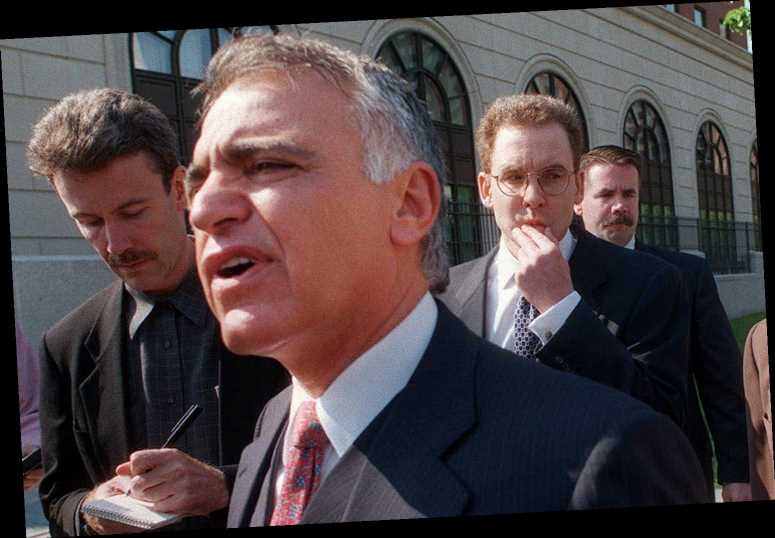