Cheshire Police have been looking for Daley Smith, 29, since he failed to turn himself in at a court over drug charges. 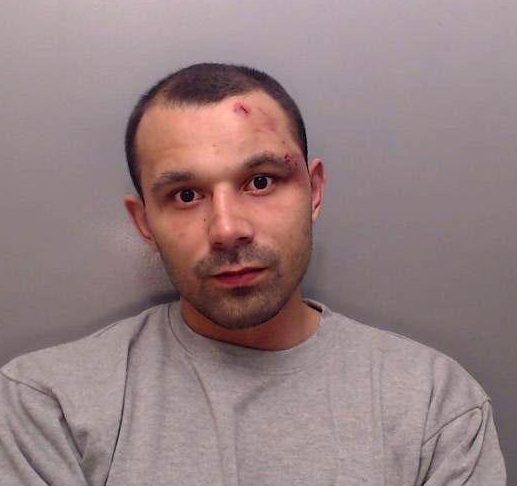 Smith, from Alsager, near Crewe, told his Facebook followers he had no intention of turning himself in and wanted to spend his 30th birthday, in April, a “free man”.

In a warped rap-style message he said: “Cheshire Police have got more chance of finding Madeleine McCann.

“I may as well be in Japan, they've even been harassing my nan but everything hasn't gone to plan. 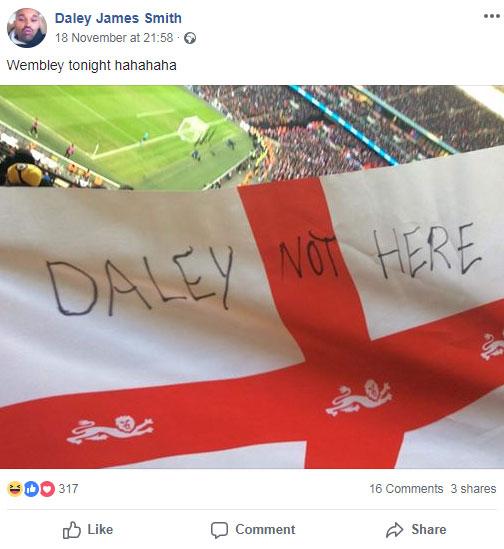 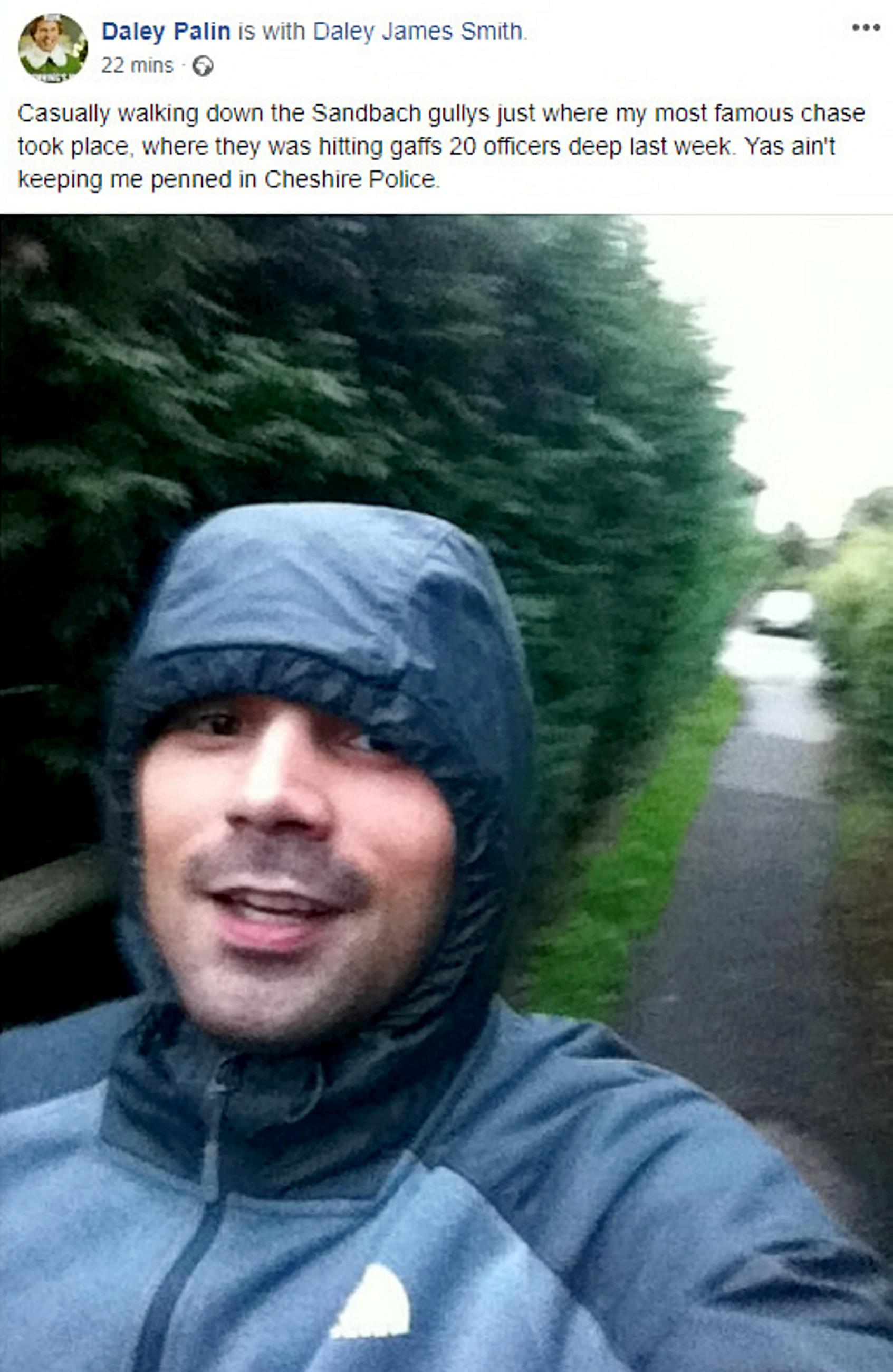 “So far I don't know how far I've ran but it's been mad since this journey began.”

It isn’t the first time he has mocked the police’s efforts to capture him.

In a post written on December 7 he claimed: “I'm going on a mad adventure all over Britain.

On the same day he wrote: “CID and police officers going my mates in Sandbach, he's just told me they went the wrong house haha f***ing idiots. I'm not in Cheshire guys. Proper trying to catch me before Christmas aren't yas.” 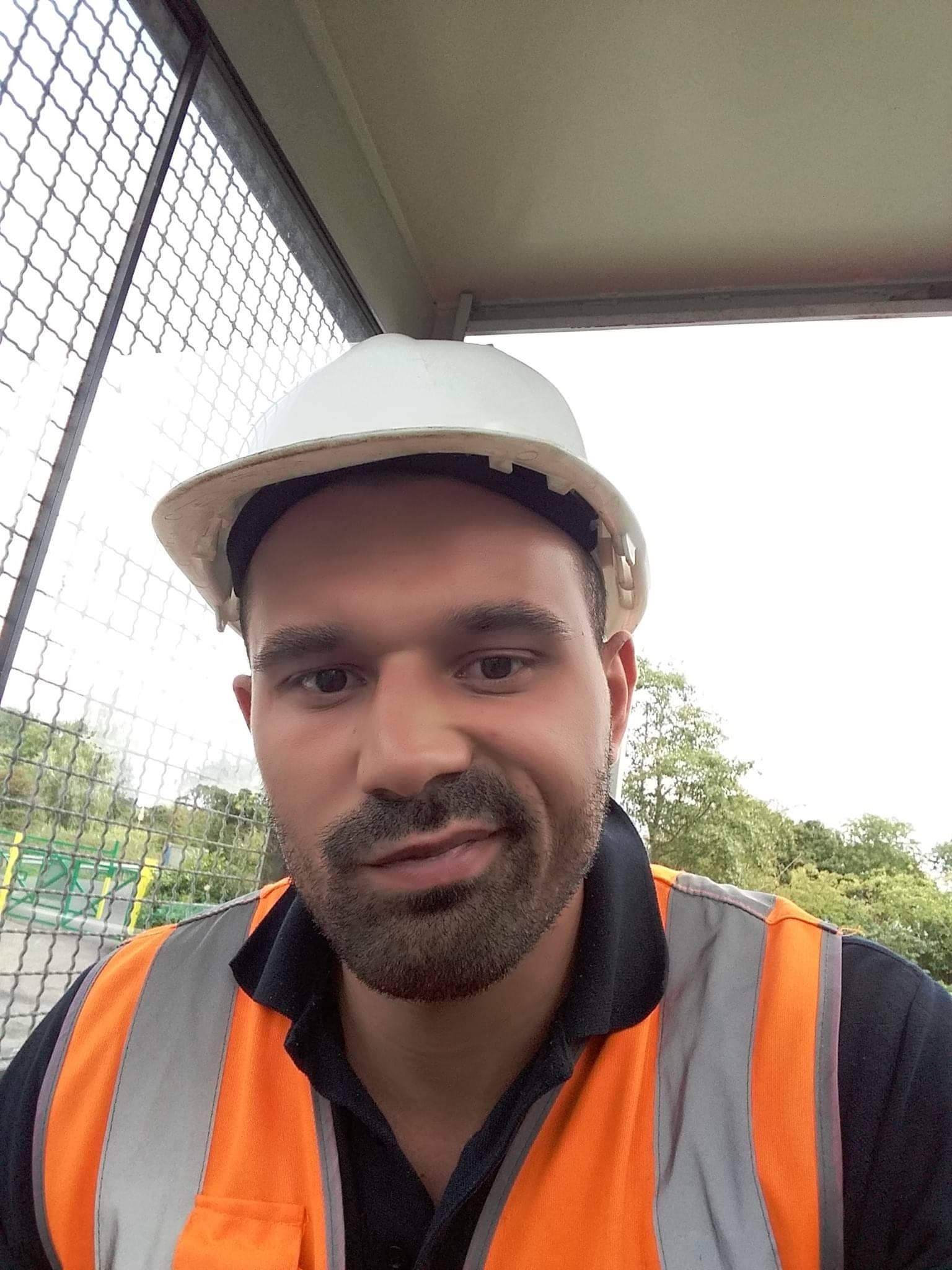 He had also previously posted a picture of an England flag with the words “Daley not here” while claiming he was watching a game at Wembley.

In a message posted on December 1 he said he wanted to spend his birthday as a free man, writing: “What's on my mind?

“Well Facebook, I'm just thinking that June 6 will be a year to the day that I ripped my curfew off and hit the missing list.

“I'm 30 on April 30, I spent my 21st in jail and it was a Friday night, absolutely destroyed me, loneliest feeling ever.

“My next big birthday would be my 40th. Now I'm not gna lie, I'm half tempted to give the year a good go.

“At least I'd get to spend my 30th FREE. Hmmm decisions.”

The force wrote on social media: “Remember this guy?

“Despite promising to hand himself in after 100 days of "being on the run", we still need to speak to Daley Smith.

“Now he's failed to turn up at court to answer a drugs supply charge.

“He's still wanted in connection with a breach of court order from earlier this year too.”

A warrant was issued for his arrest on July 24, 2017, according to South Cheshire Magistrates Court.

He is wanted for breaching a court order relating to an appearance in court back in May for criminal damage.

A three-month curfew was given to him requiring him to be at home between 7pm to 7am from May to August.

The court though confirmed Smith was absent on a variety of occasions and so issued a warrant.

Smith has also been charged with possession with intent to supply the class B drug cannabis and concerned with the supply of cocaine and had been due to appear in court last November.