DONALD Trump will dine with the Queen and have a final showdown with Theresa May on his official state visit.

Full details of the President’s trip have been revealed today and also include a D-Day fly past with armed forces veterans. 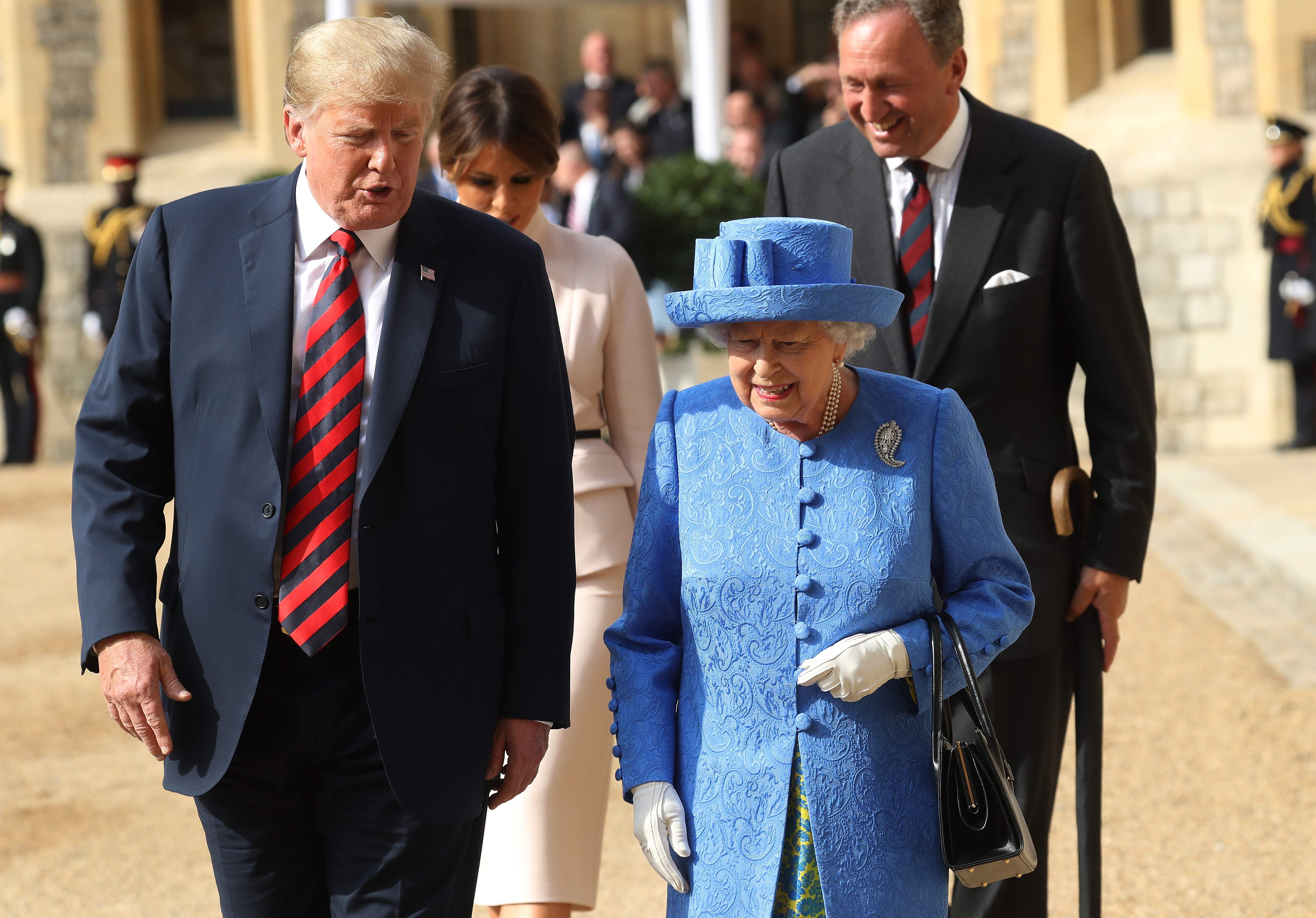 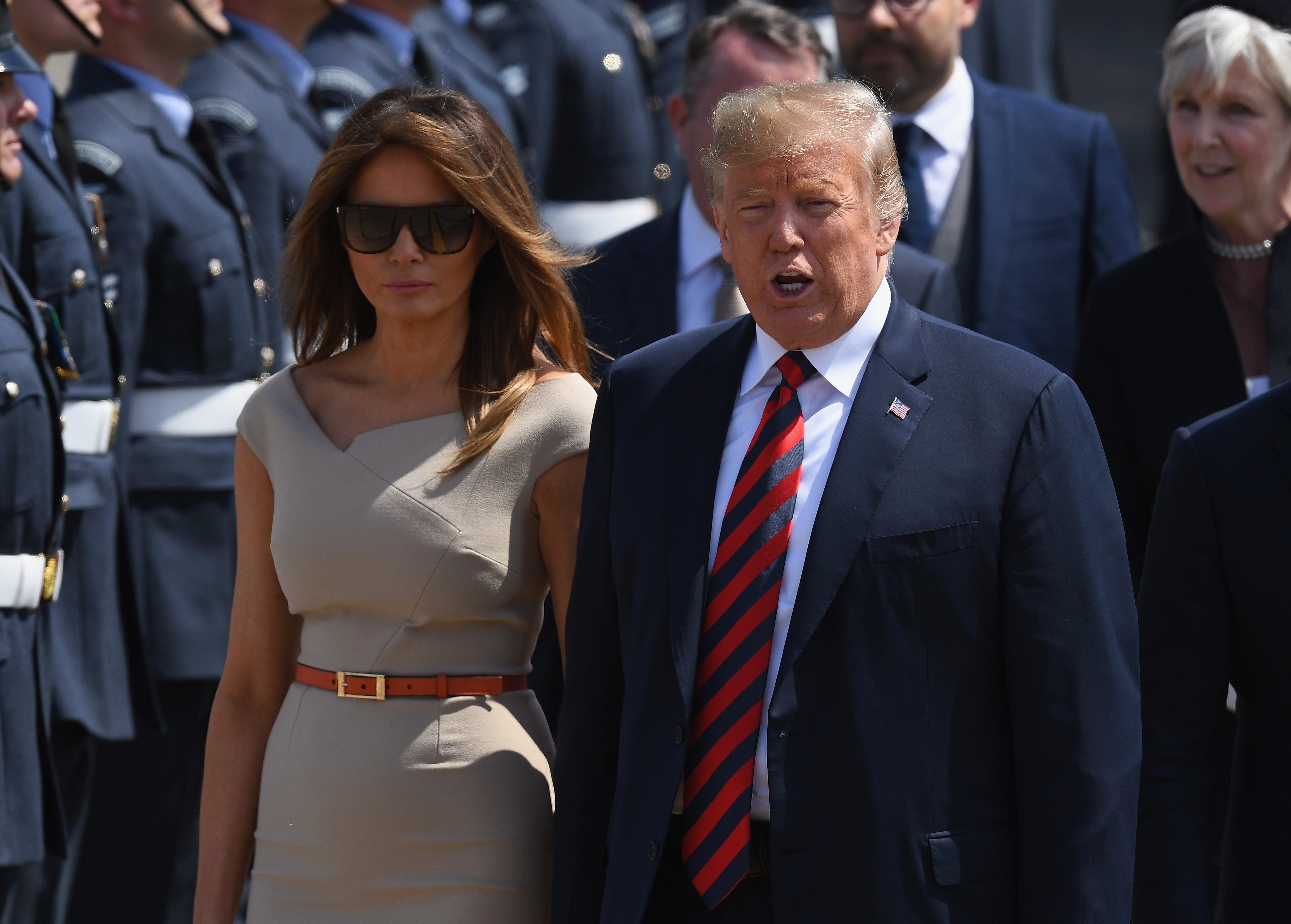 Mr Trump and First Lady Melania arrive in England on Air Force One on Monday June 3 and will stay for three days.

On their first day the Queen, joined by The Prince of Wales and The Duchess of Cornwall, will officially welcome The President and Mrs Trump at Buckingham Palace, the palace confirmed.

Mr Trump will receive a Ceremonial Welcome in the Palace Garden and then he and Prince Charles will inspect the Guard of Honour, formed by Nijmegen Company Grenadier Guards.

Royal Gun Salutes will then be fired in Green Park and at the Tower of London.

After, the Queen will host a private lunch at Buckingham Palace for the President and First Lady.

The first couple will then be invited to view a special exhibition in the Picture Gallery, which will showcase items of historical significance to the United States from the Royal Collection.

During a packed first day in the UK, the Trumps will also visit Westminster Abbey with The Duke of York and the President will lay a wreath at the Grave of the Unknown Warrior.

The President and Mrs. Trump will then join Prince Charles and The Duchess of Cornwall for tea at Clarence House.

Their busy day will finish with a state banquet, held by the Queen at Buckingham Palace.

On Tuesday, Mr Trump will meet Theresa May for breakfast with the Duke of York at St James’s Palace.

The President and Mrs. Trump will then visit Downing Street to hold talks with the PM.

Mrs May and Mr Trump will later hold a press conference together.

In the evening, The President and Mrs. Trump will host a return dinner at Winfield House, the Residence of the Ambassador of the United States of America.

The Queen will not attend with Prince Charles and Camilla taking her place.

On their final day Mr Trump, the First Lady, Prince Charles and the Queen will visit the National Commemorative Event for the 75th anniversary of the D-Day landings at Southsea Common, Portsmouth, alongside over 300 D-Day veterans.

The event will tell the story of D-Day and will include a fly-past of 25 modern and historical aircraft.

President Trump and the First Lady will fly home later that day. 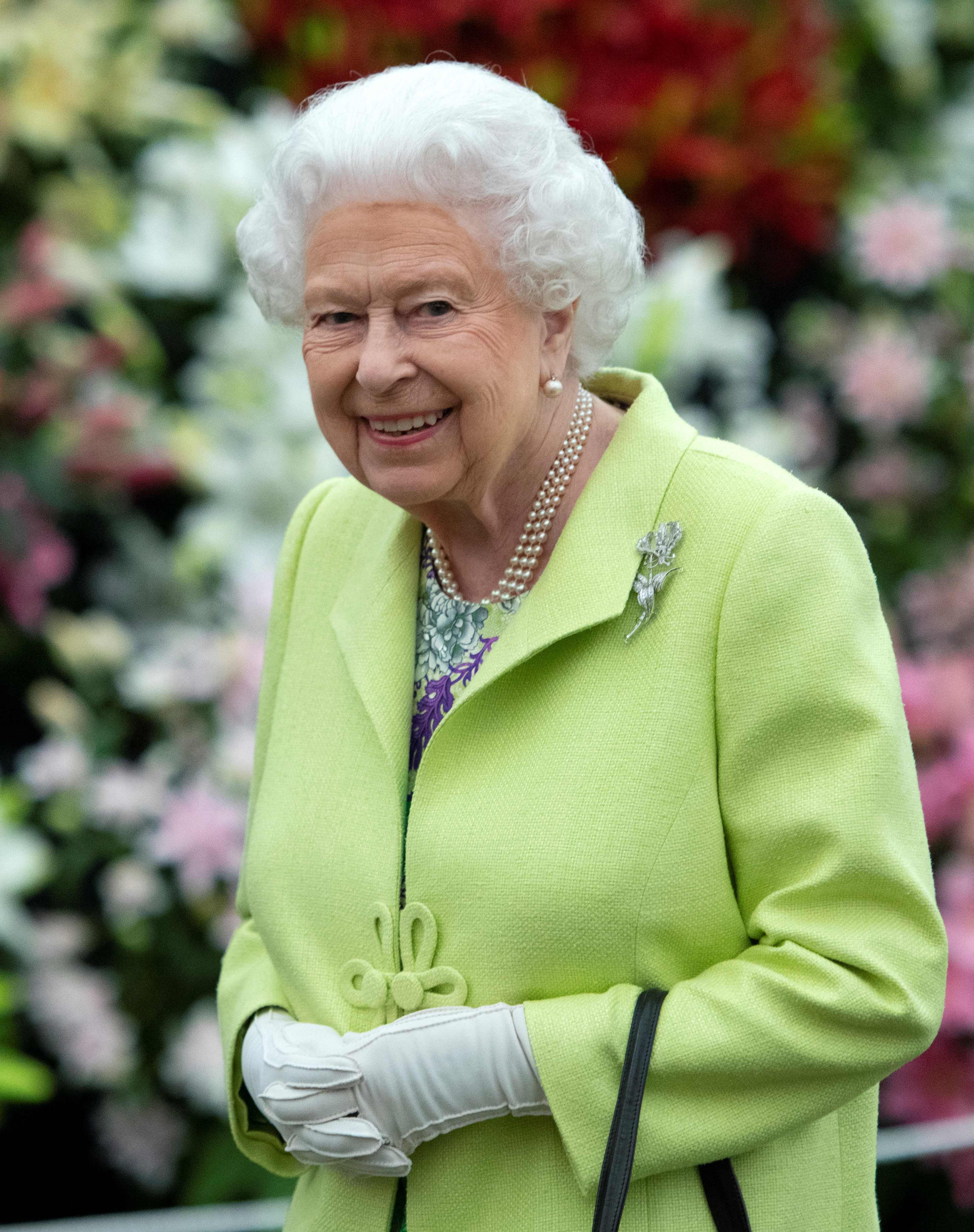 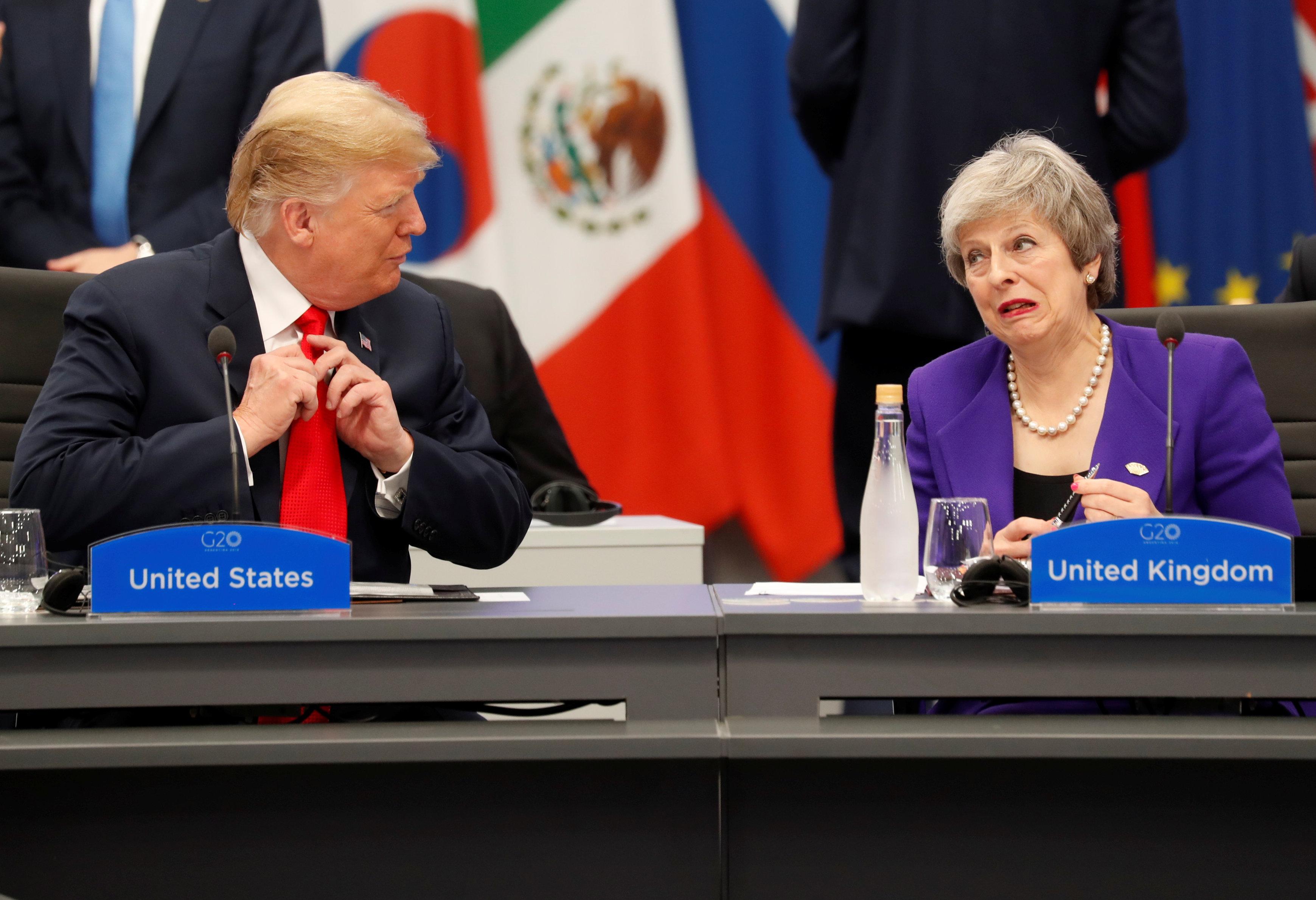