Terrifying pictures of the Normandy landings include a haunting image of a corpse washed up against sea defences and a photo capturing the fear and trepidation in the eyes of a wounded soldier under fire. 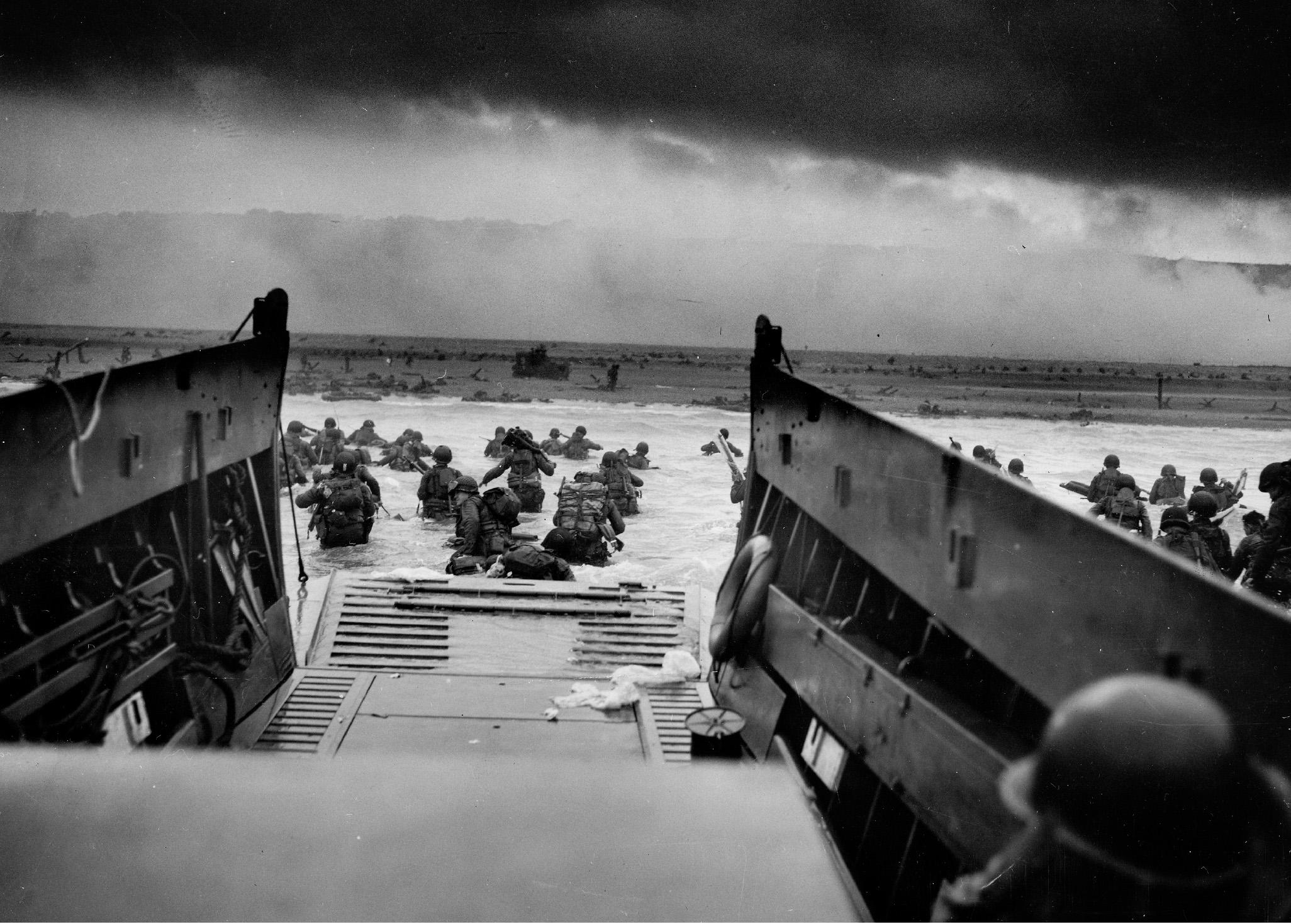 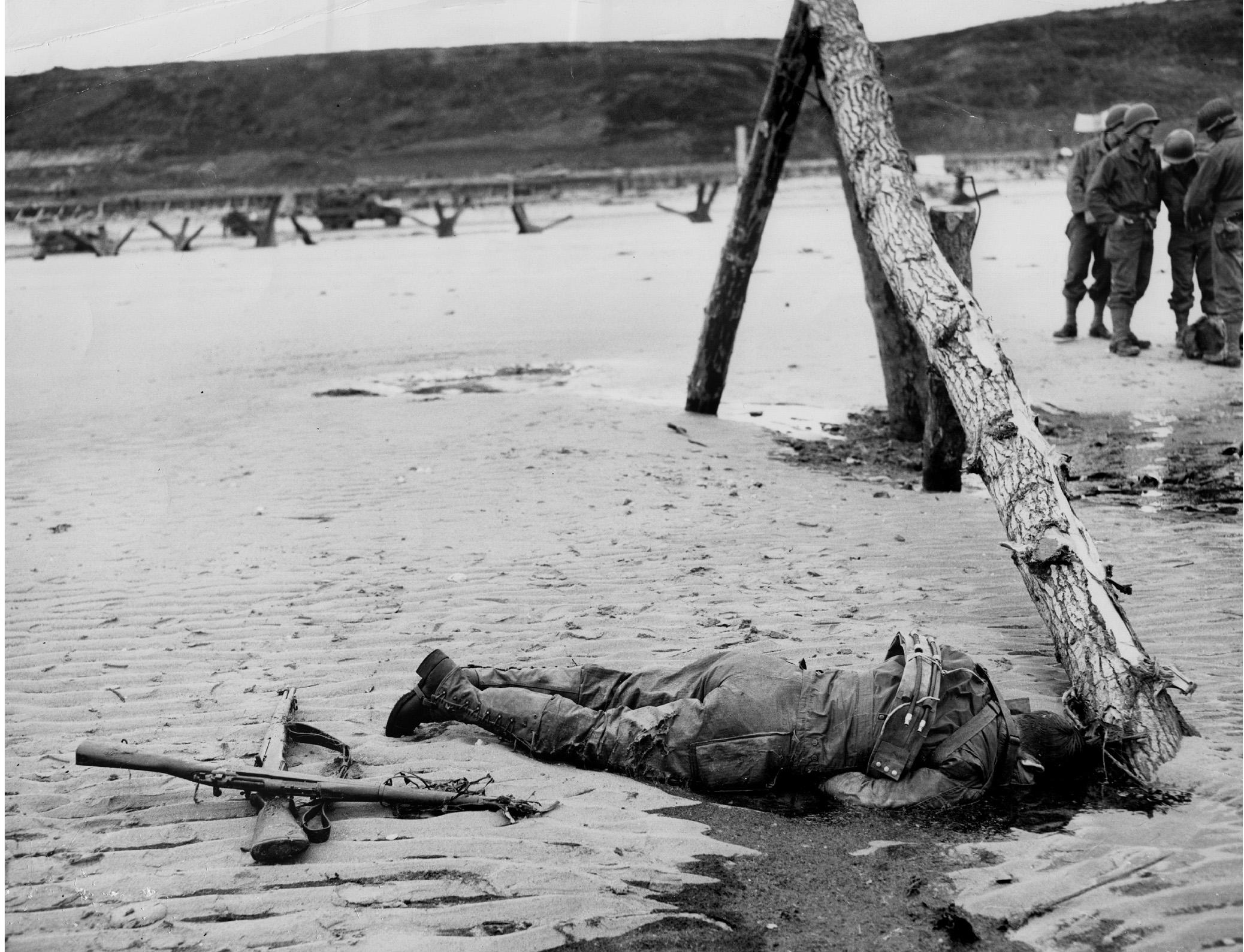 Other incredible images include a rare soldier’s perspective of the battle through a port hole, soldiers wading towards the shore under a hail of gunfire, and a soon-to-be German prisoner buried up to his chest in a collapsed trench.

Historian Brooke S. Blades’ new book The Americans On D-Day And In Normandy: Rare Photographs From Wartime Archives offers an enthralling and gruesome insight into what the American soldiers faced on the D-day landings of 6 June 1944.

D-Day saw tens of thousands of courageous allied soldiers face up to the terrifying prospect of landing on France’s northern shoreline to liberate Europe.

Omaha Beach and other Normandy locations are sacred places to many today.

Blades wrote: “Omaha Beach and other Normandy locations are sacred places to many today.

“The D-Day beaches were in large measure the primary gateways, the low doors in the Atlantic Wall that led, through heroism, suffering and sacrifice, to the liberation of Western Europe.

“This volume proposes to revitalise both landscape and person, at least for the Americans who were there and the civilians they encountered.

On D-Day, more than 132,000 ground troops and 18,000 paratroopers flooded to Normandy to take back North West Europe from the Nazi forces.

Given the incredible scale of the invasion and the dangers, the allied forces suffered more than 10,000 casualties.

Blades was determined to use his collection of photographs to remind the free world of the sacrifices made by the allied troops during one of the bloodiest periods of the Second World War.

In the weeks after the landings, including D-Day itself, the Battle of Normandy saw over 425,000 Allied and German troops killed, wounded or missing. 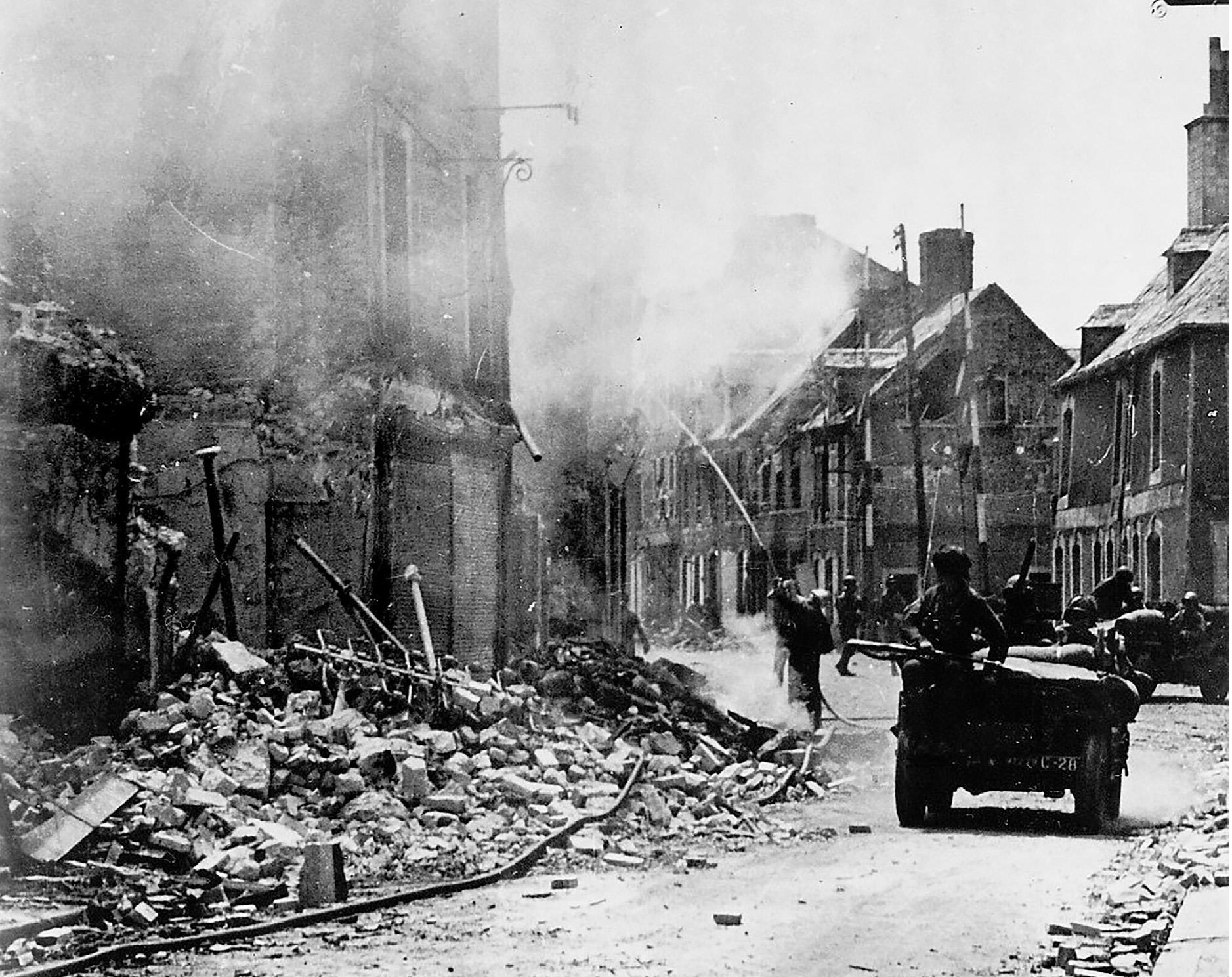 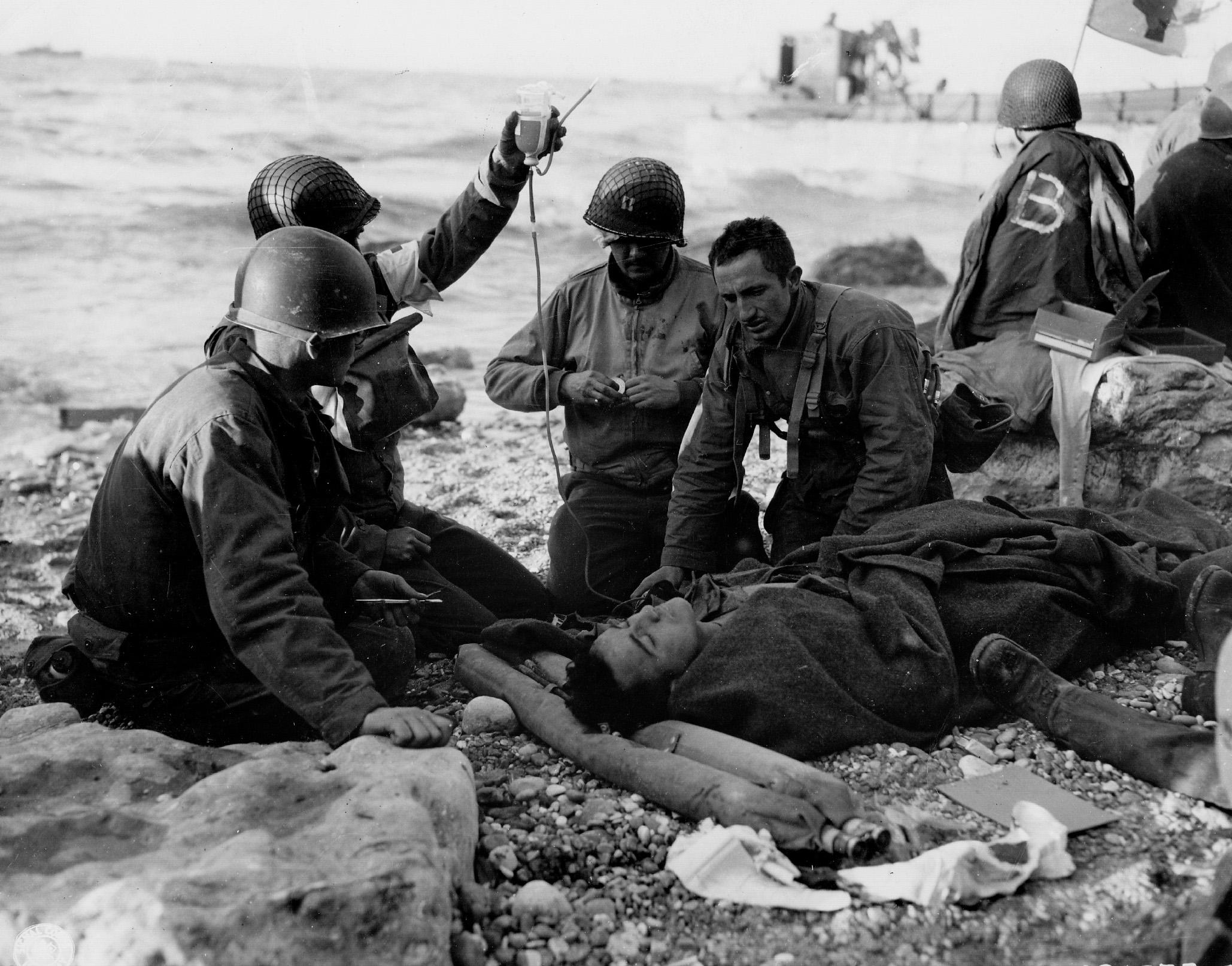 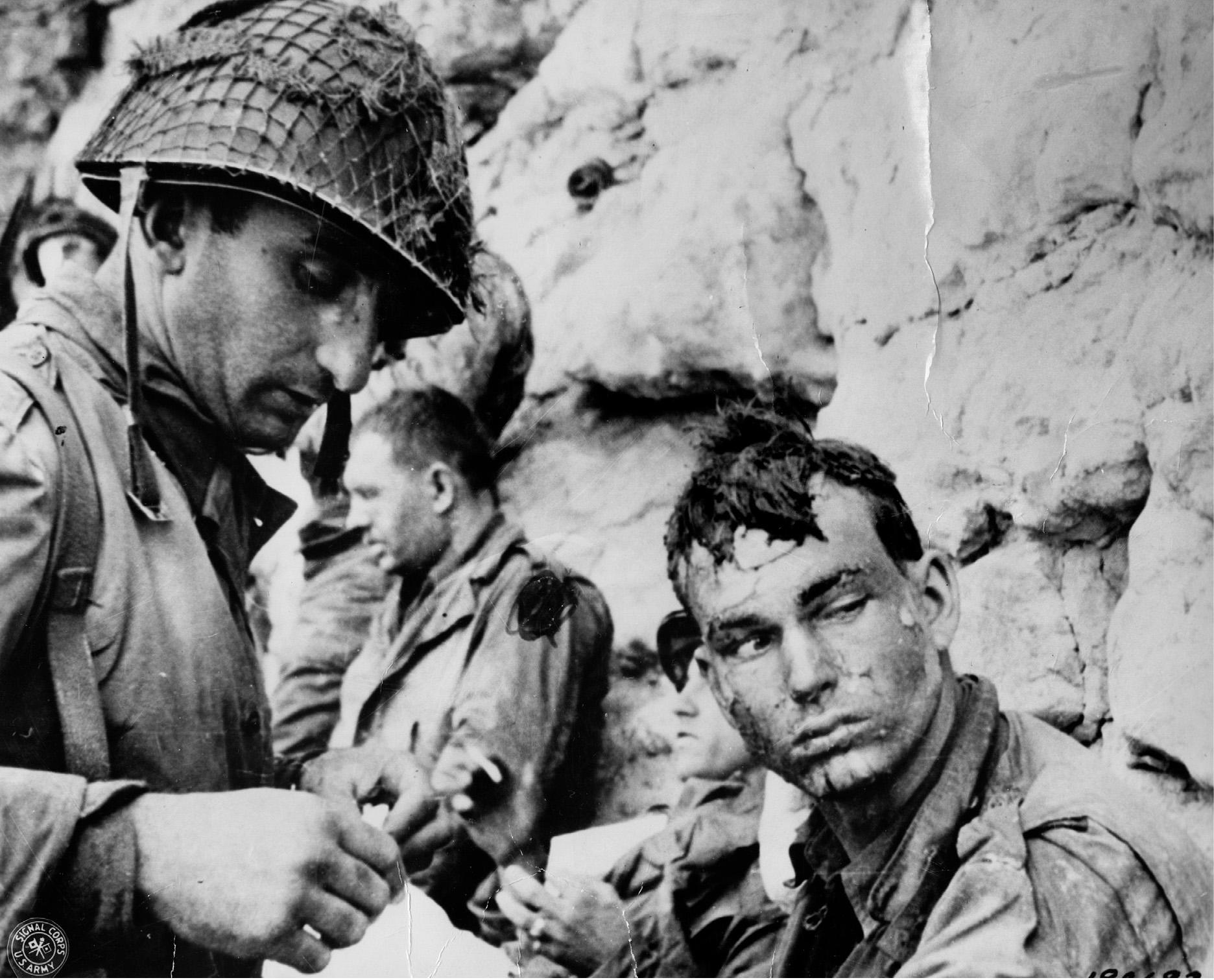 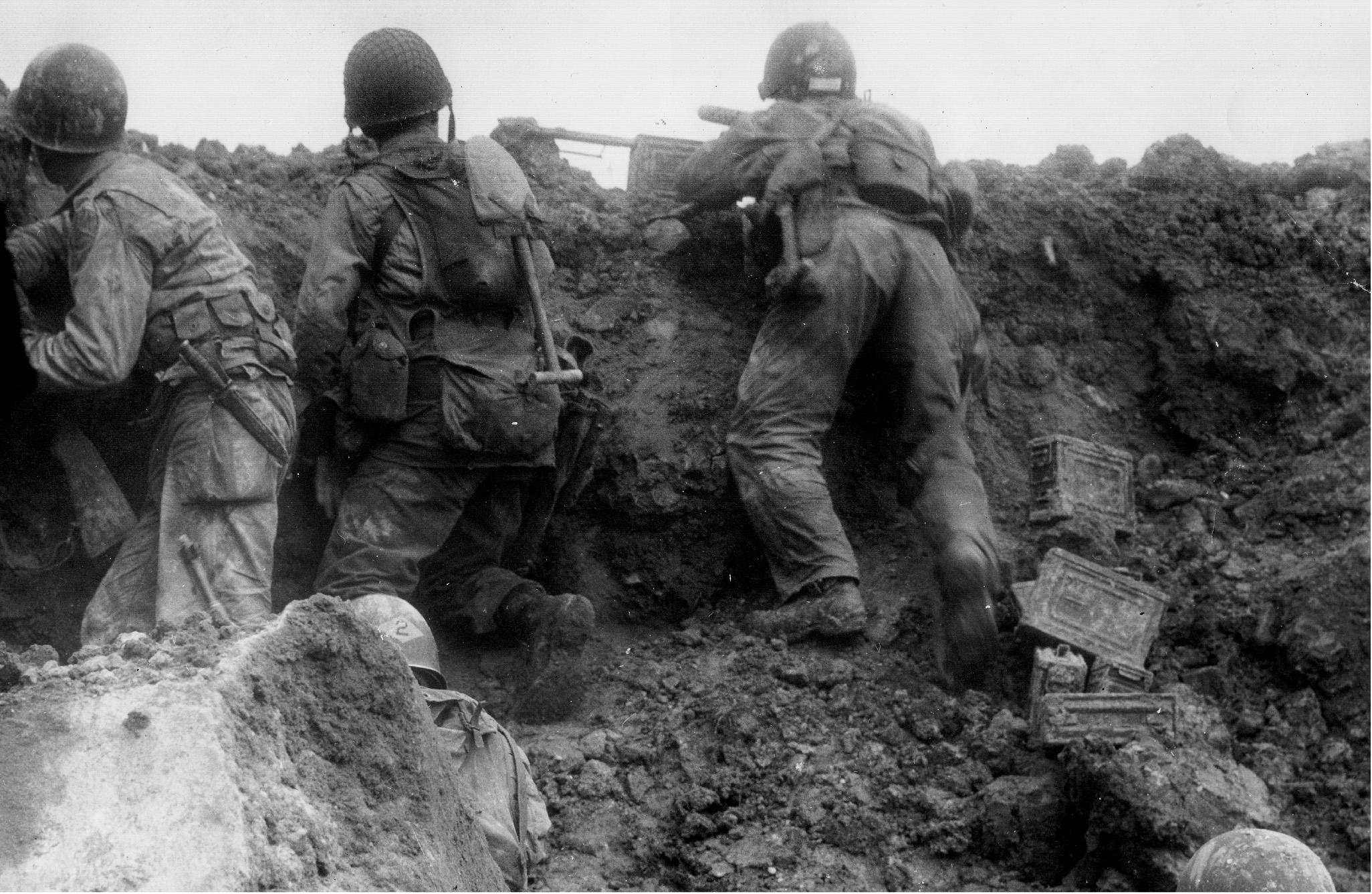 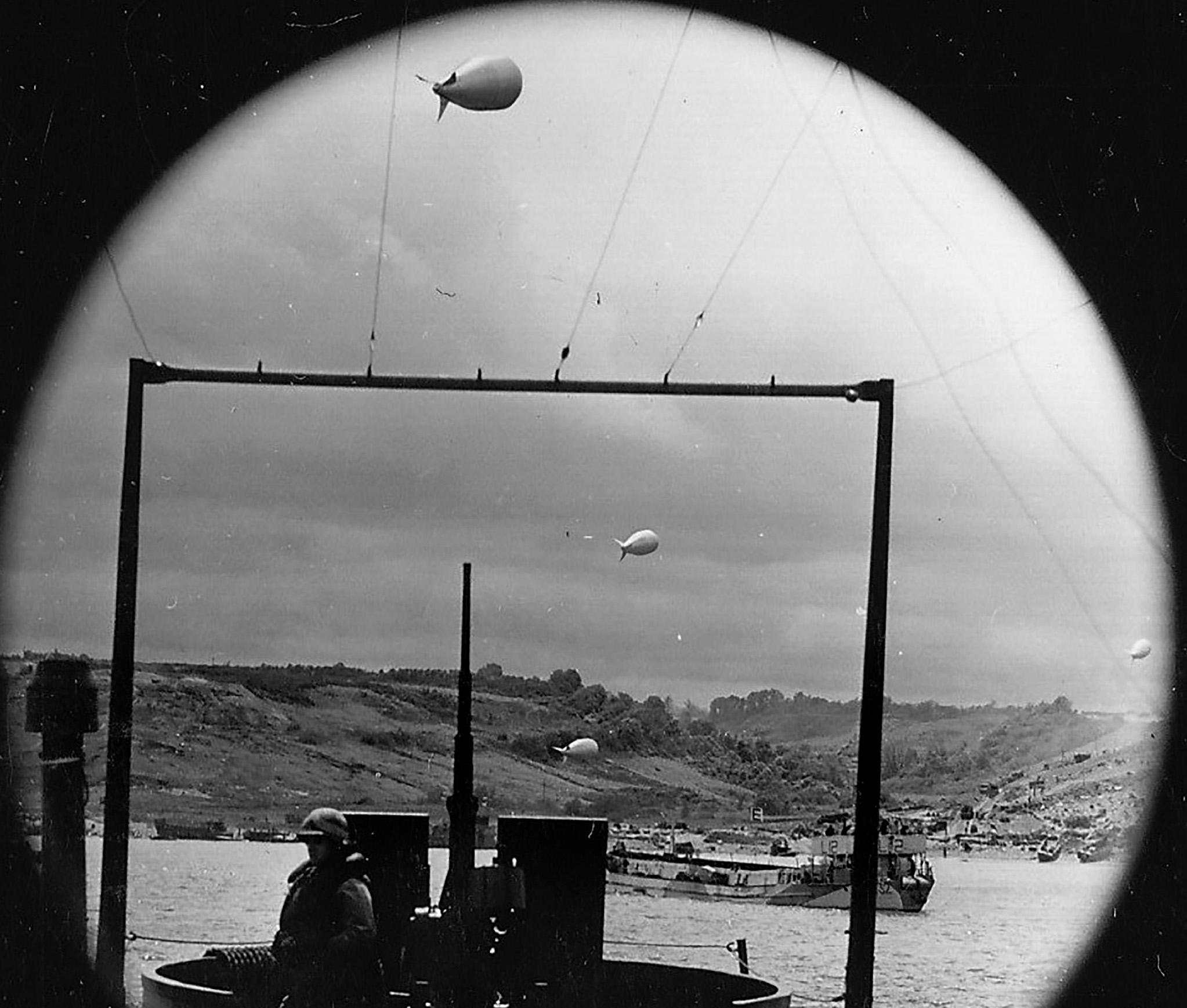 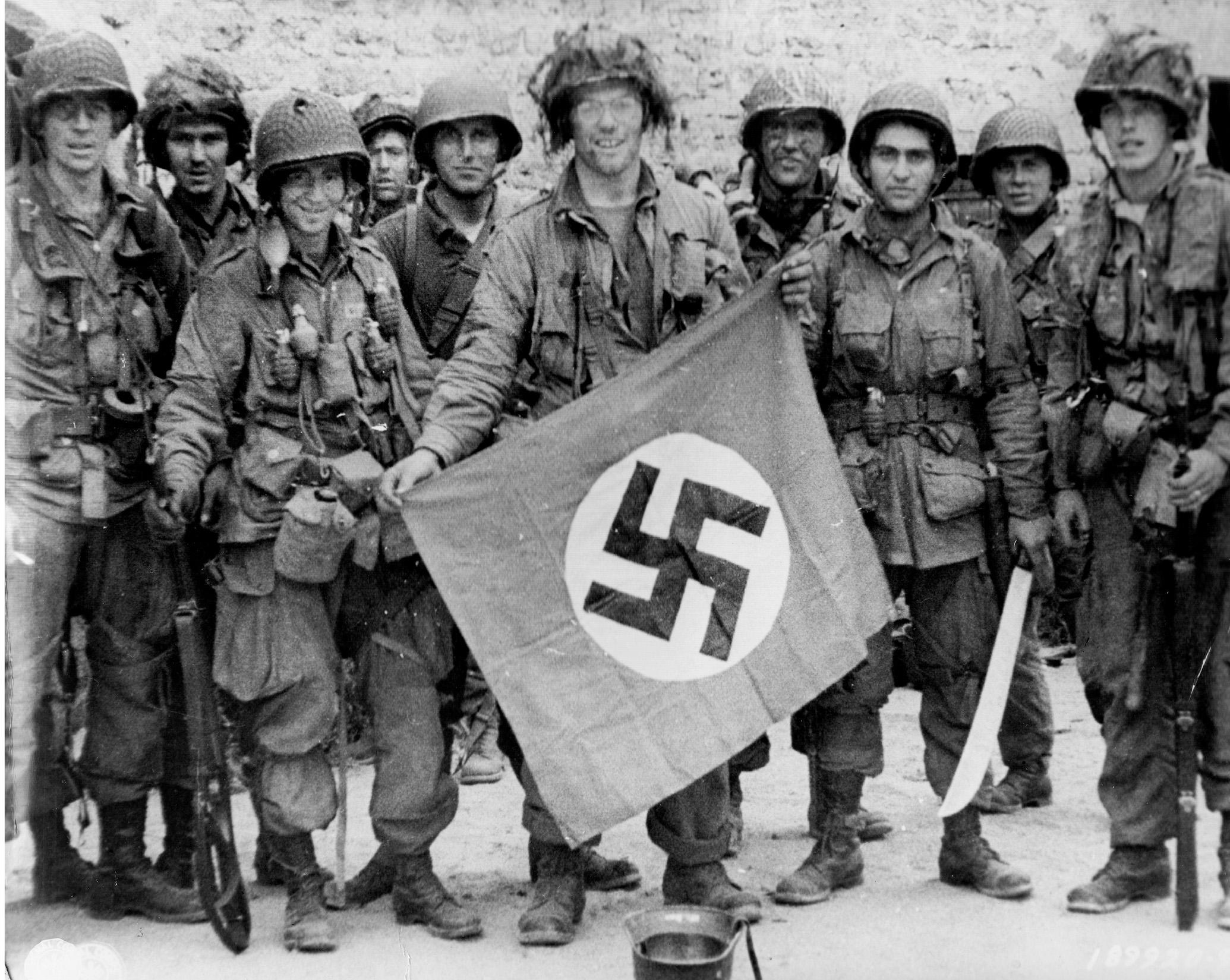 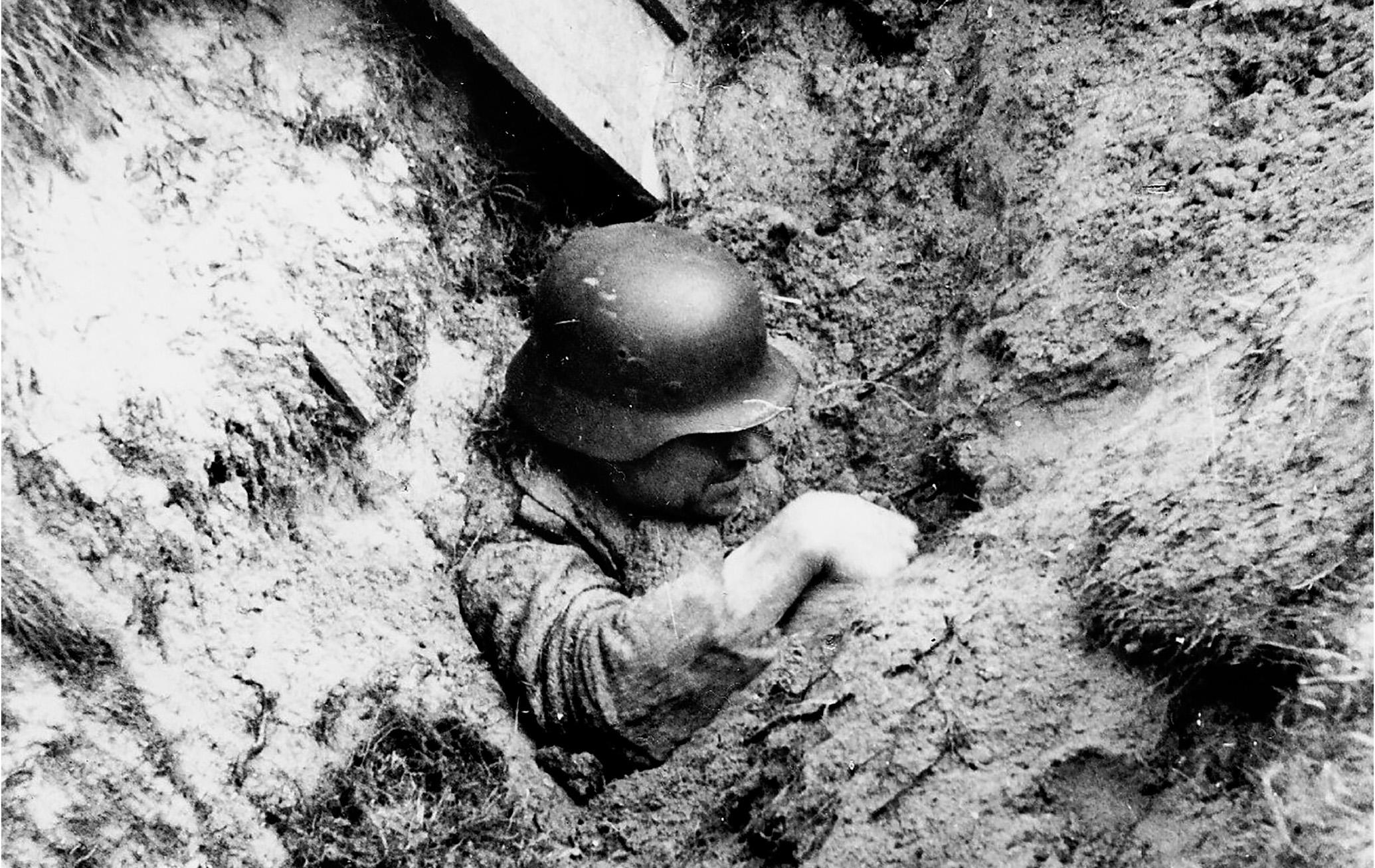 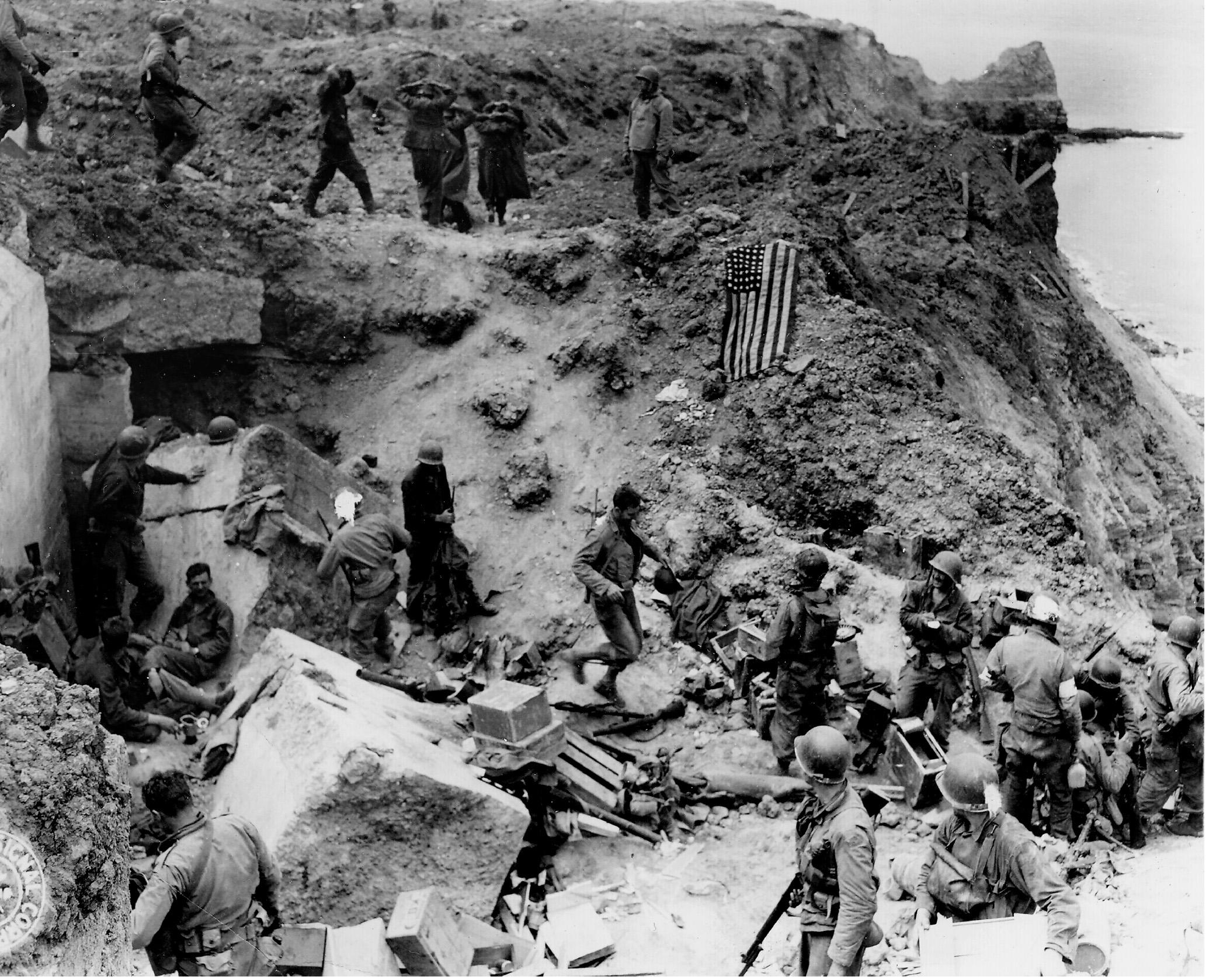 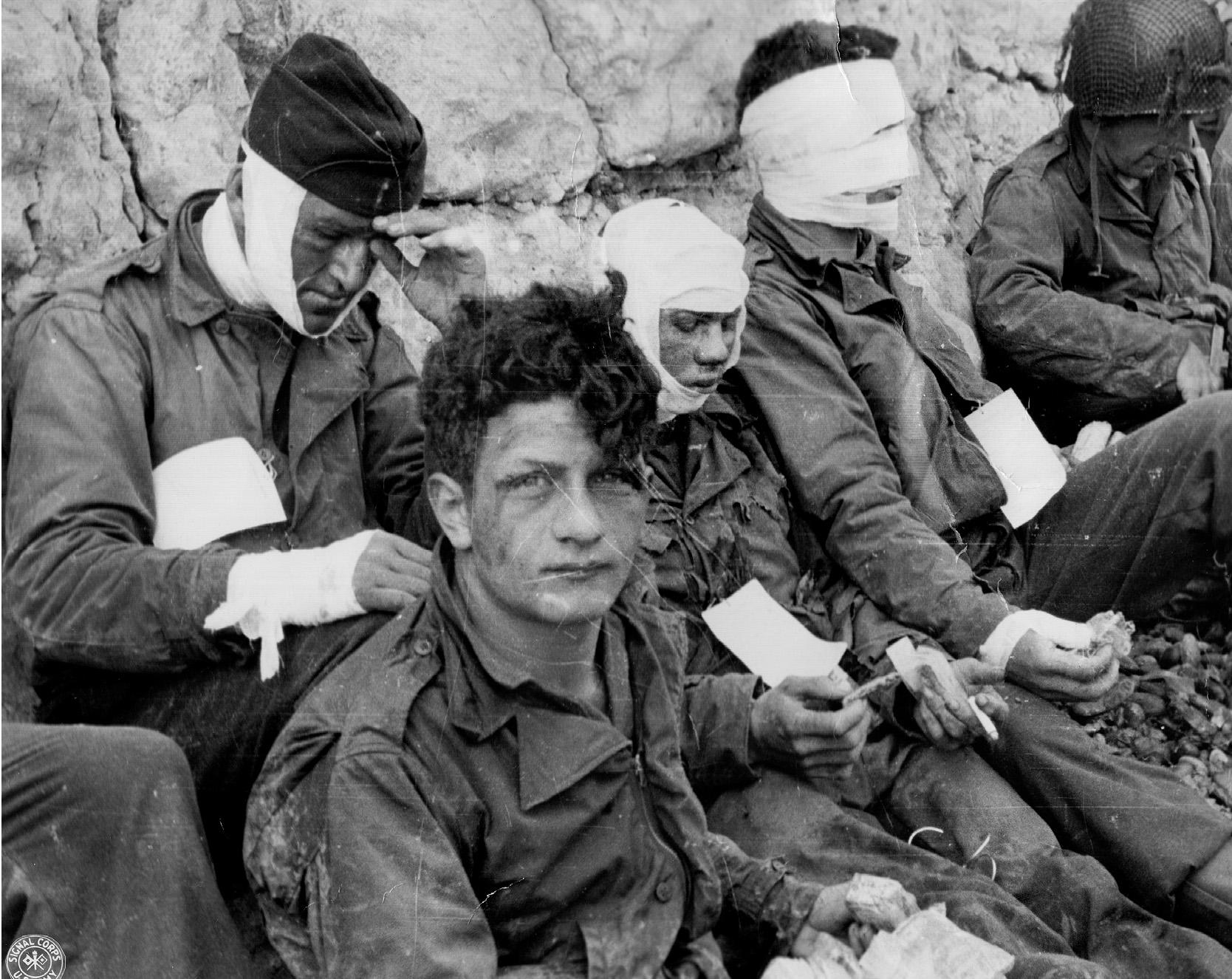 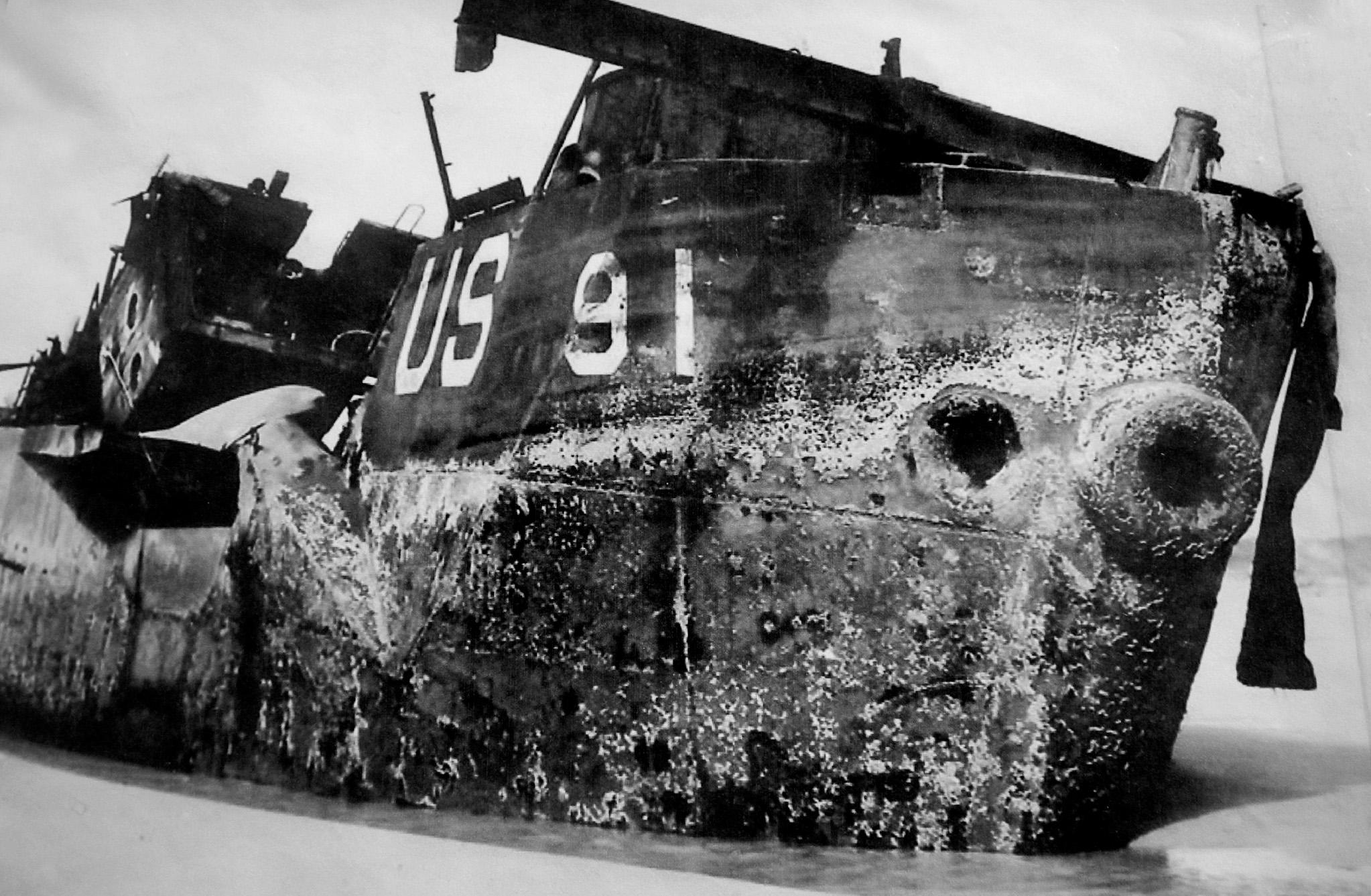 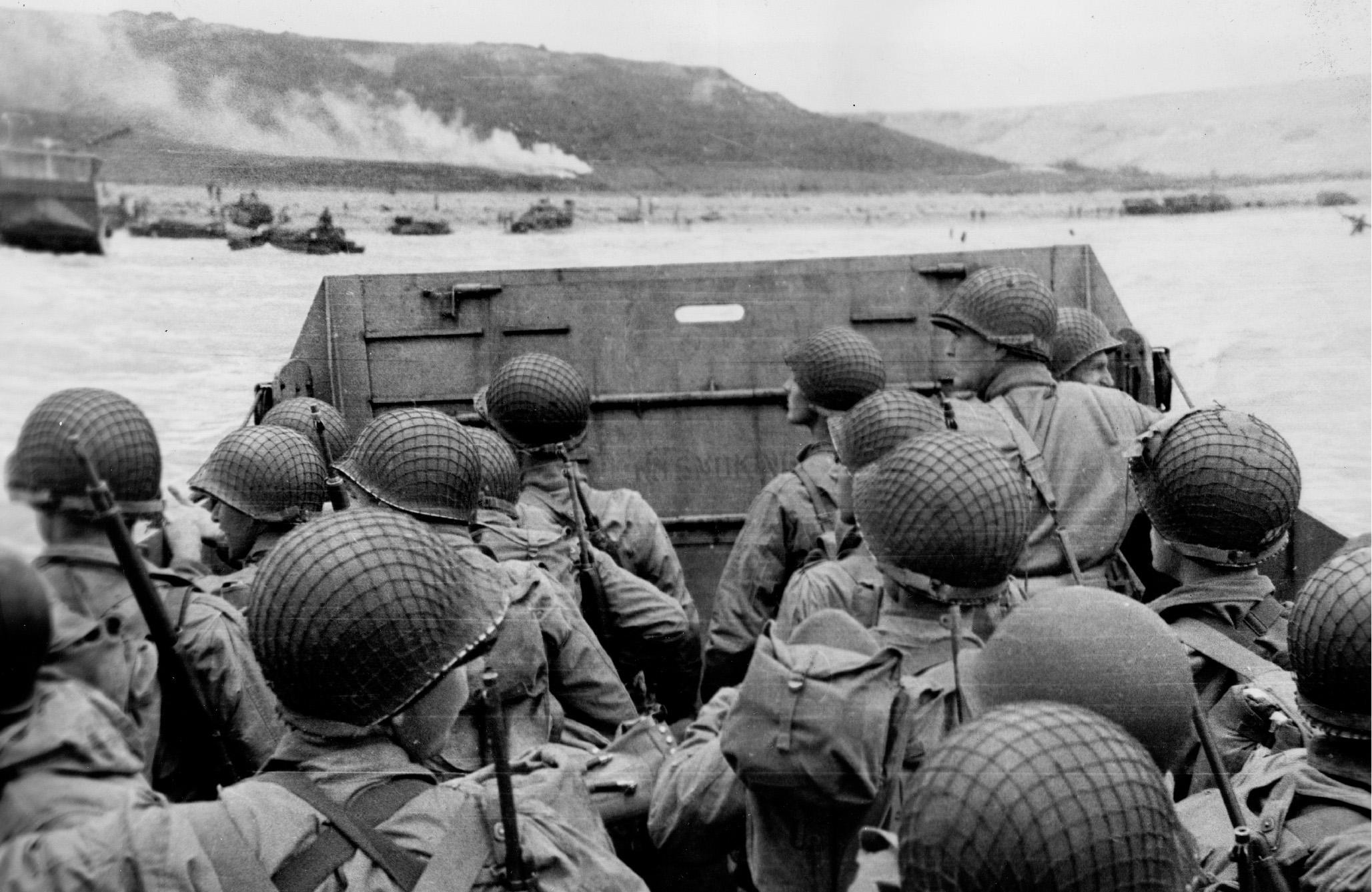 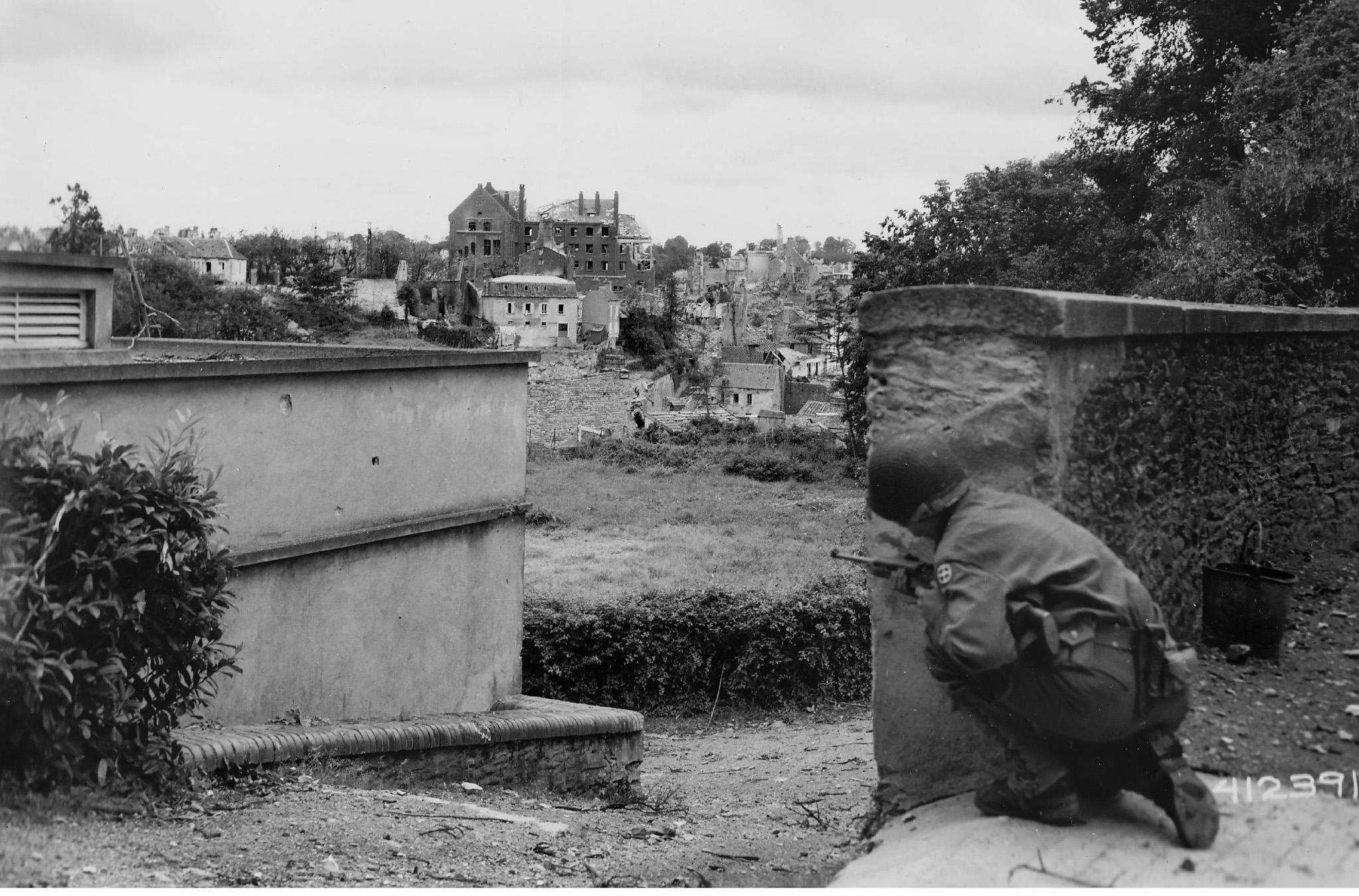 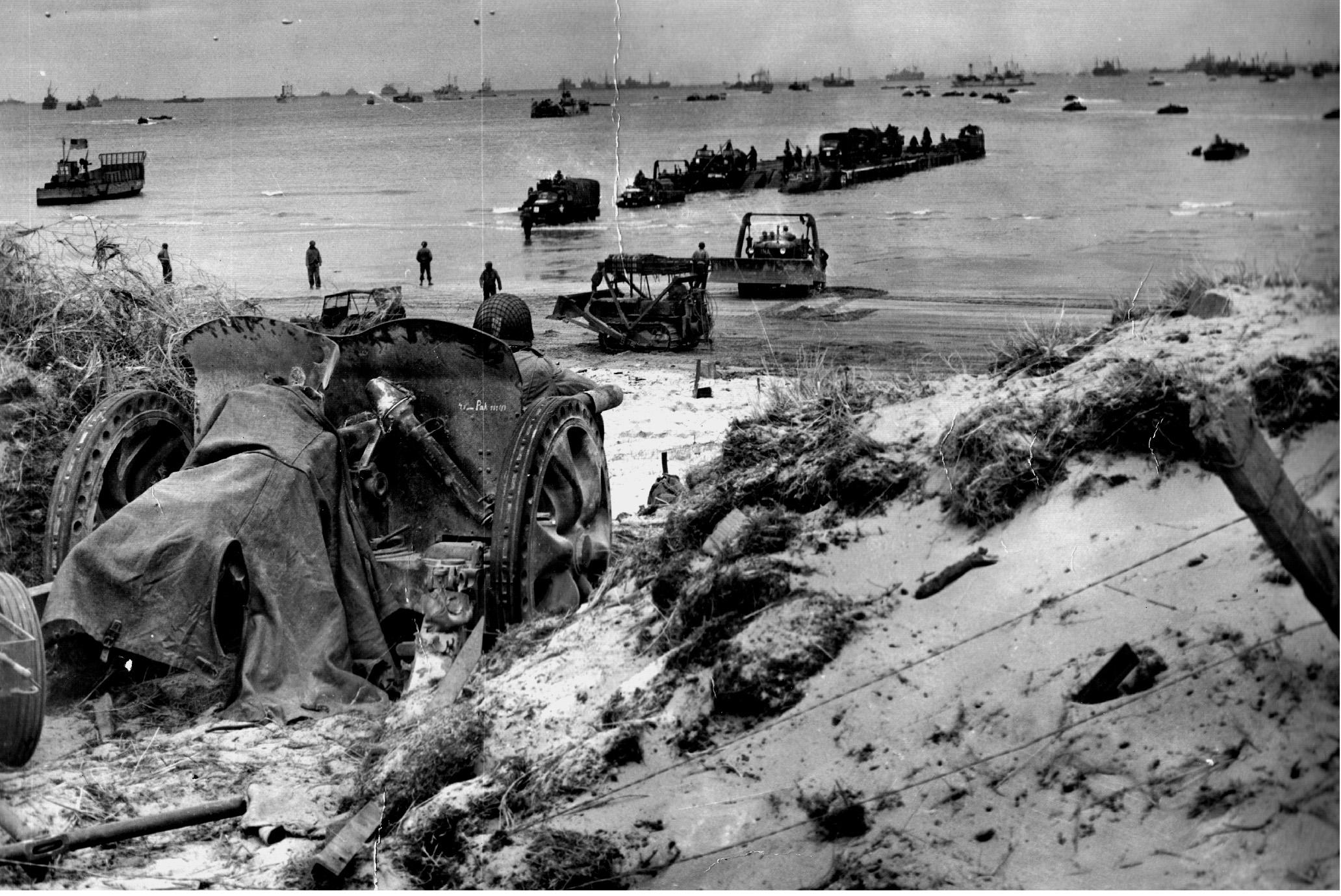