The family of the black transgender woman fatally shot in North Charleston, South Carolina buried the 29-year-old in a private ceremony on Saturday.

The body of Denali Berries Stuckey was discovered in North Charleston last Saturday, police said. Her death was ruled a homicide and police have not yet identified a suspect or a motive. But her slaying carried the added weight of being counted as the 12th murder of a black trans women in 2019, activists said.

“I am heartbroken and outraged by the news of yet another murder of one of our transgender community members,” Alliance for Full Acceptance Executive Director Chase Glenn said in a statement. “Denali is the third known black trans woman to have been murdered in South Carolina since 2018.” 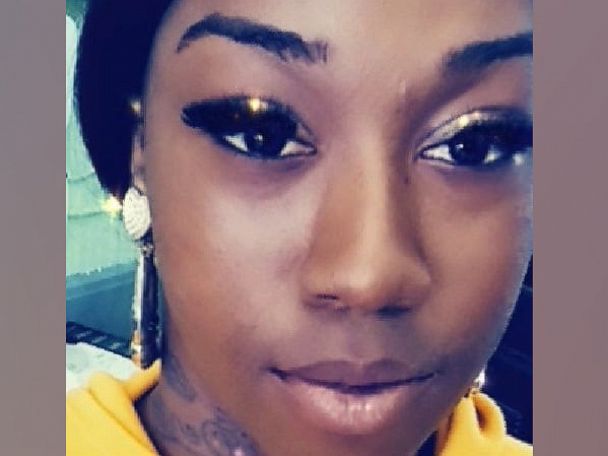 Stuckey was celebrated in a private burial and “home going” service on Saturday morning in North Charleston. The death notice said she was survived by her mother, Andrea Stuckey, her father Darrell Brown, grandmother Catherine Brown, godfather Barron Lee, and “a host of aunts, uncles, nieces, nephews and other relatives and many loving friends.”

“She was a free spirit. She was very outspoken,” Judon said. “If you didn’t like the fact that she was trans, she would give you a piece of her mind.”

Judon added that Stuckey was also beloved and accepted by her family.

“To have the type of love and support that Denali had, not only from friends and the community, but family, that’s rare.”

Though details on her slaying are scant, her death hit a nerve for activists who advocate for hate crime laws.

South Carolina is one of four states that does not have a hate crime statute, Jeff Graham, executive director of Georgia Equality told ABC News.

“Hate crimes should be registered as hate crimes so that they can be fully investigated,” Graham said.

He also echoed the concern for the safety of black trans women in the wake of continuing violence toward the community.