The leading Wag, 32, told Manchester family the Chassins to "get a life" after they accused star-struck airline staff of giving her preferential treatment. 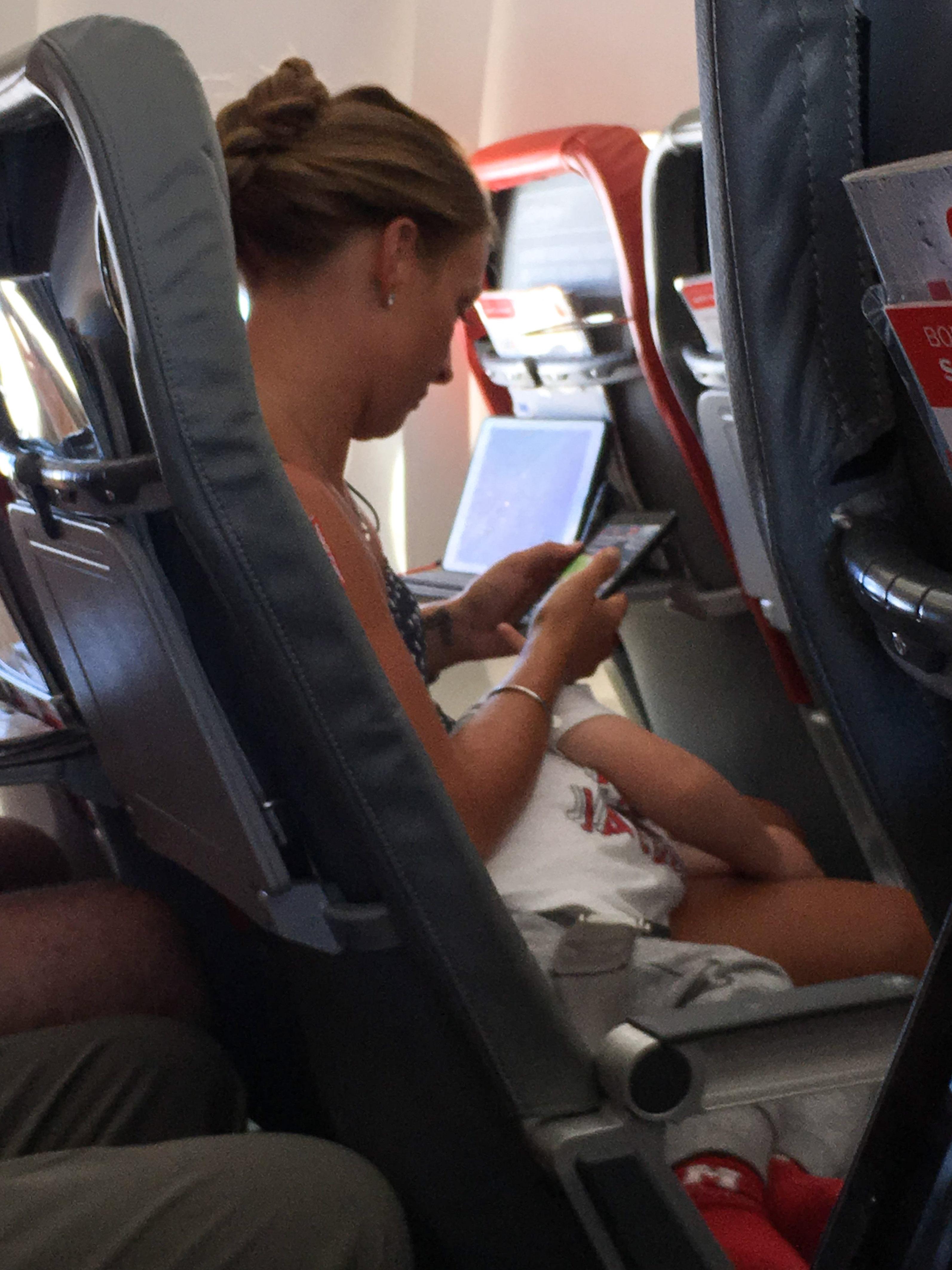 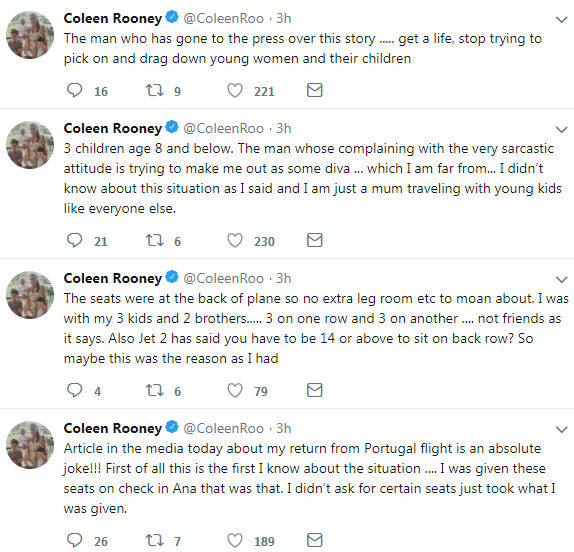 Dad-of-one Michael Chassin, 51, had forked out £2,735 on six tickets from Manchester to Faro, Portugal — including a £60 reservation fee to claim a row of seats.

But the family say that they were forced to move to the back of the cabin next to smelly toilets to make way for celeb Coleen, three of her four kids and her two brothers on the 28 July flight home.

Branding the claims as "a joke", she wrote: "First of all this is the first I know about the situation …. I was given these seats on check in Ana that was that. 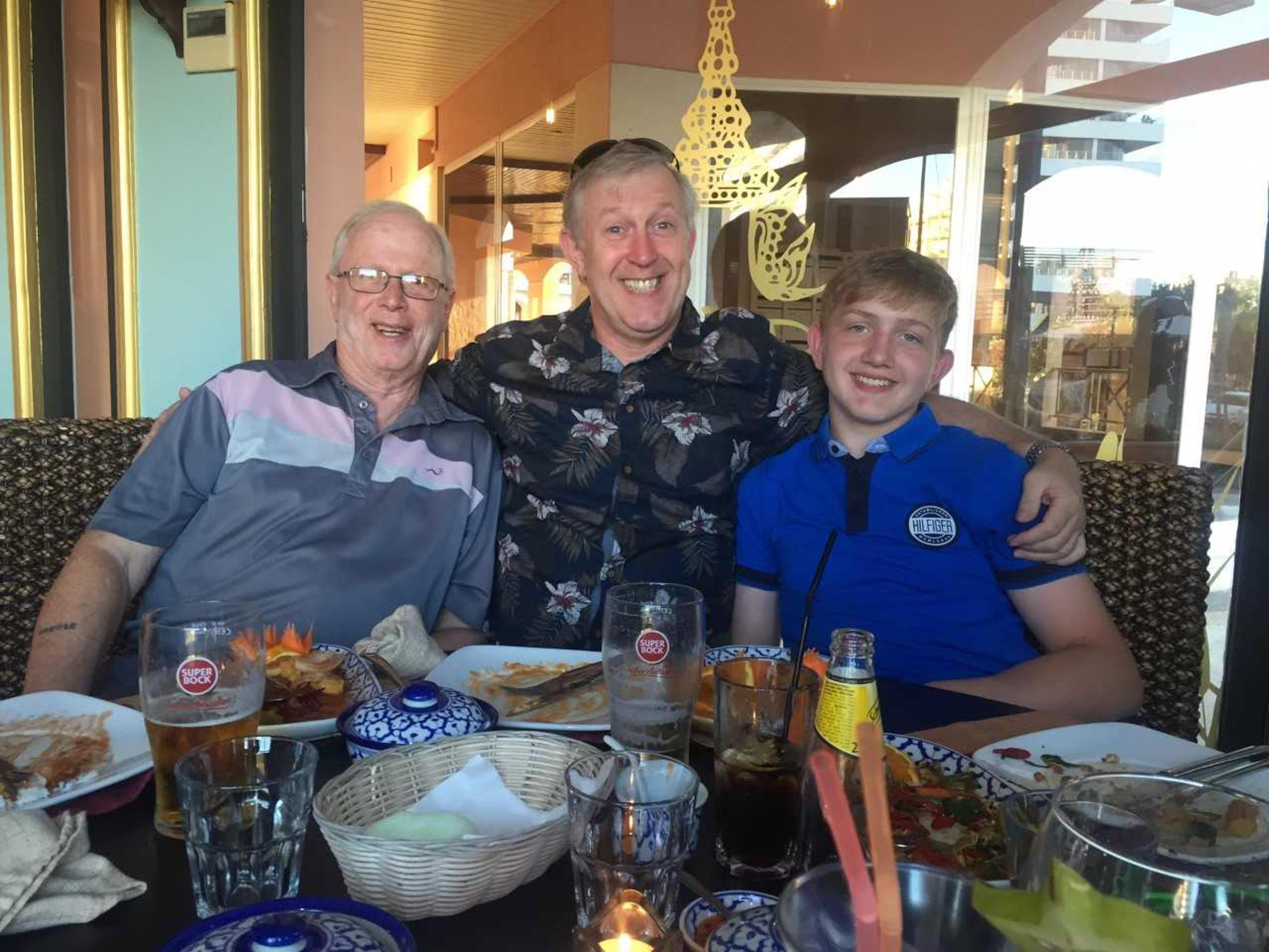 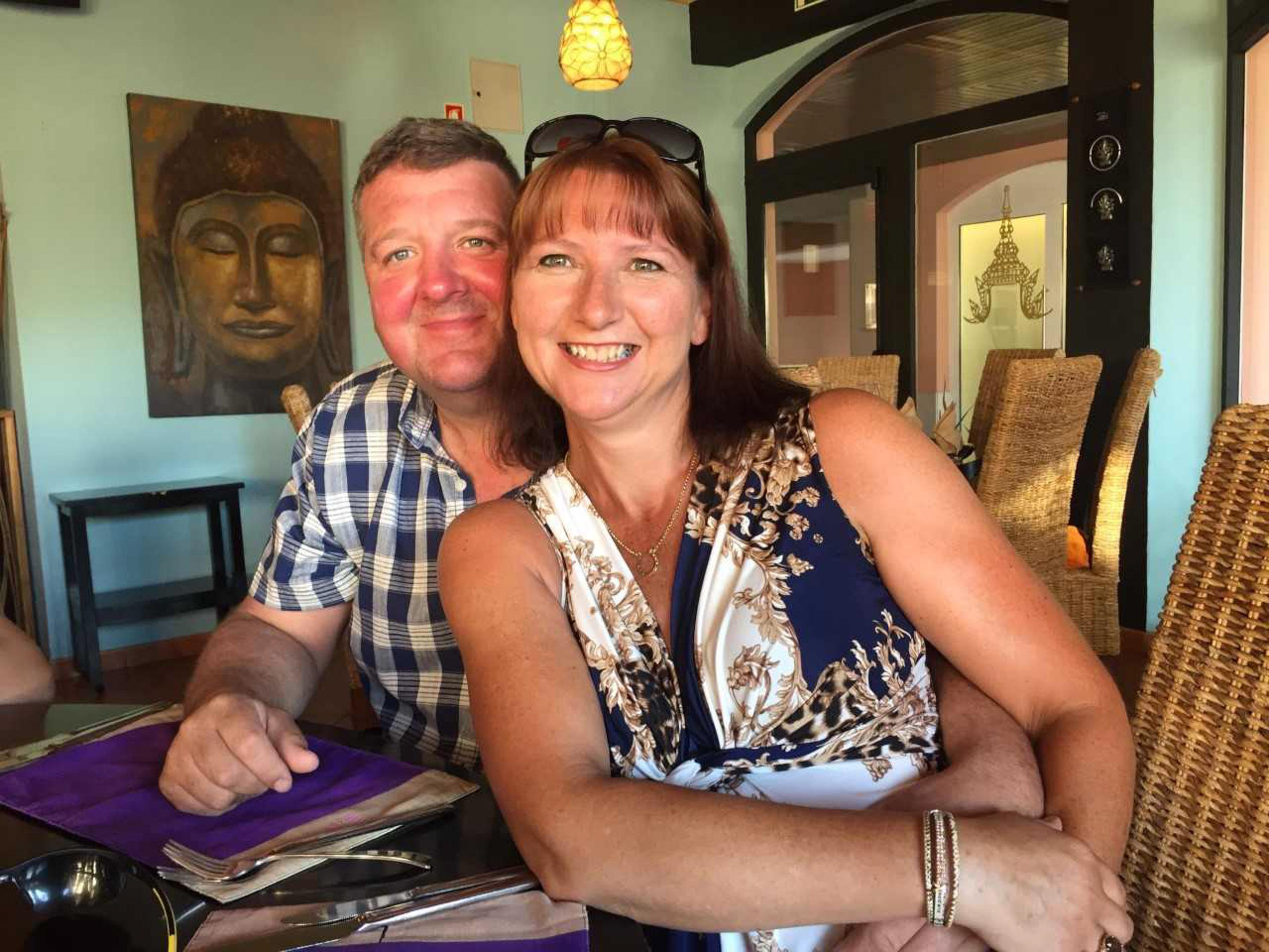 "I didn’t ask for certain seats just took what I was given."

Coleen, mum to Kai, eight, Klay, five, Kit, two and baby Cass, who was not on the trip, added: "The seats were at the back of plane so no extra leg room etc to moan about.

"Also Jet 2 has said you have to be 14 or above to sit on back row? So maybe this was the reason as I had".

"3 children age 8 and below. The man whose complaining with the very sarcastic attitude is trying to make me out as some diva … which I am far from…

"I didn’t know about this situation as I said and I am just a mum traveling with young kids like everyone else."

Coleen then called on dad Michael to "get a life, stop trying to pick on and drag down young women and their children". 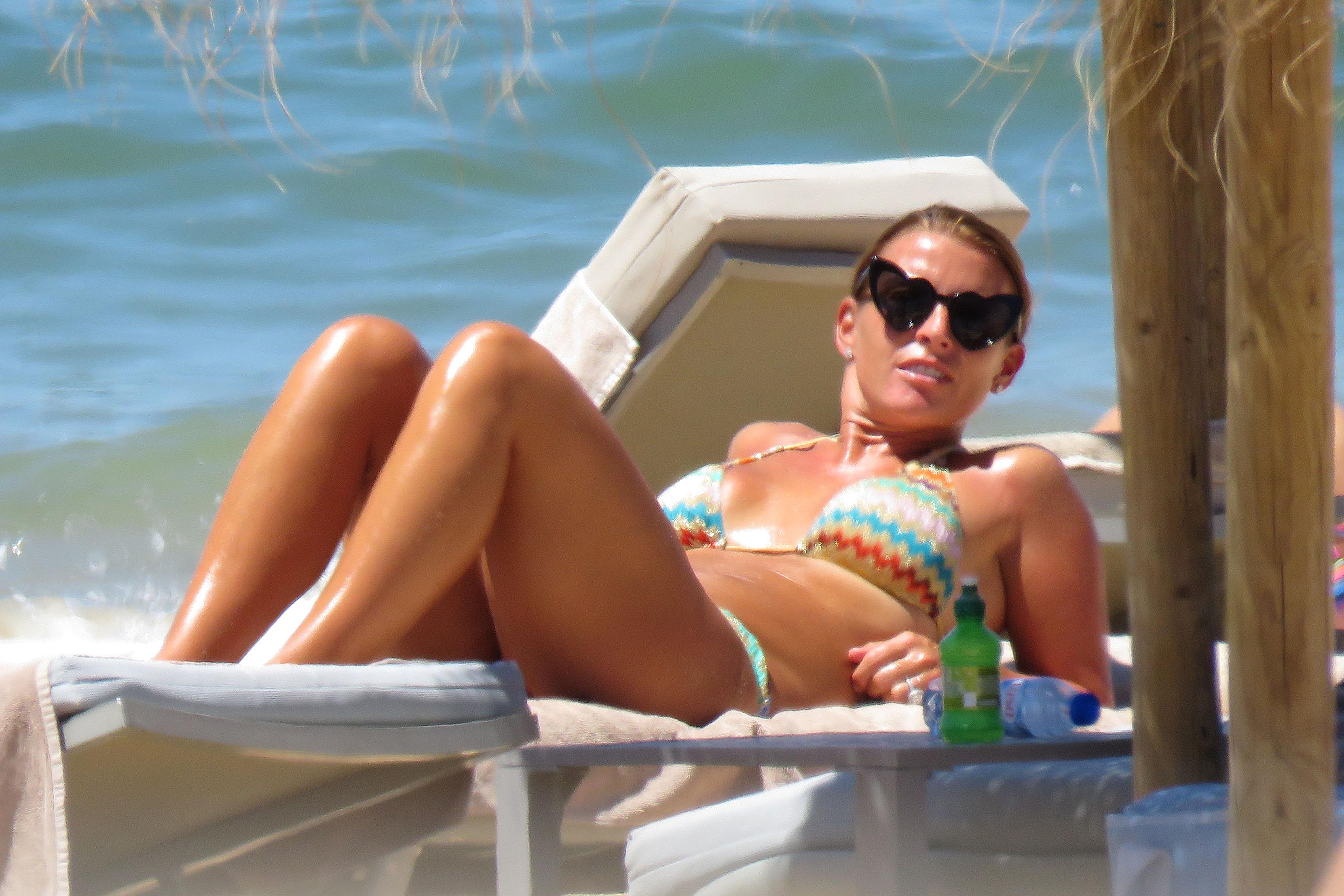 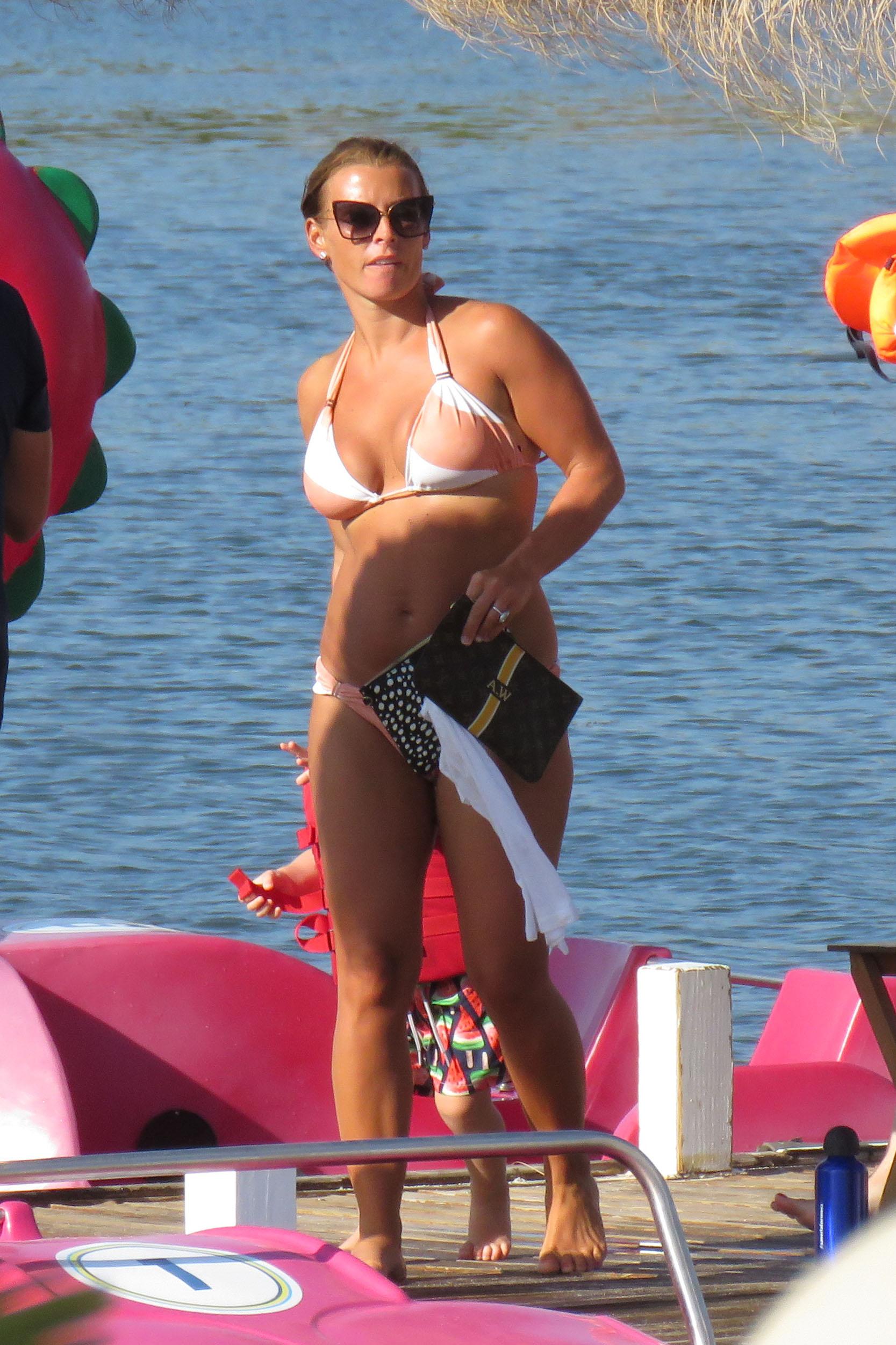 We told earlier how Mr Chassin was left fuming when he and his party were moved at the last minute to the back of the plane near the loos as Coleen boarded.

She had been on a family holiday in the Algarve with brothers Joe and Anthony McLoughlin as well as her children.

Mark's partner Lynn Waterhouse, 52, managed to take a picture of Coleen glancing at her phone during the three hour flight. 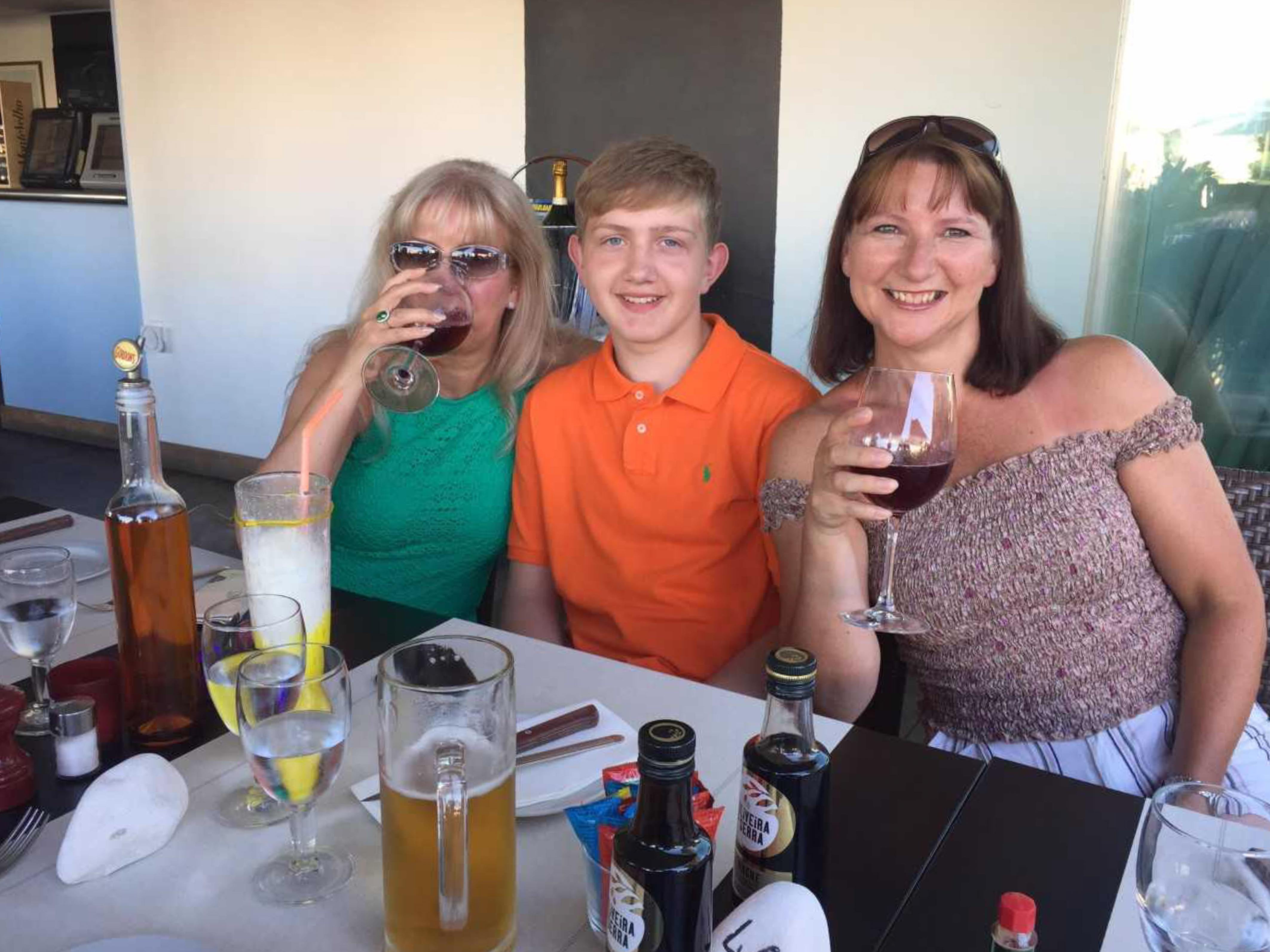 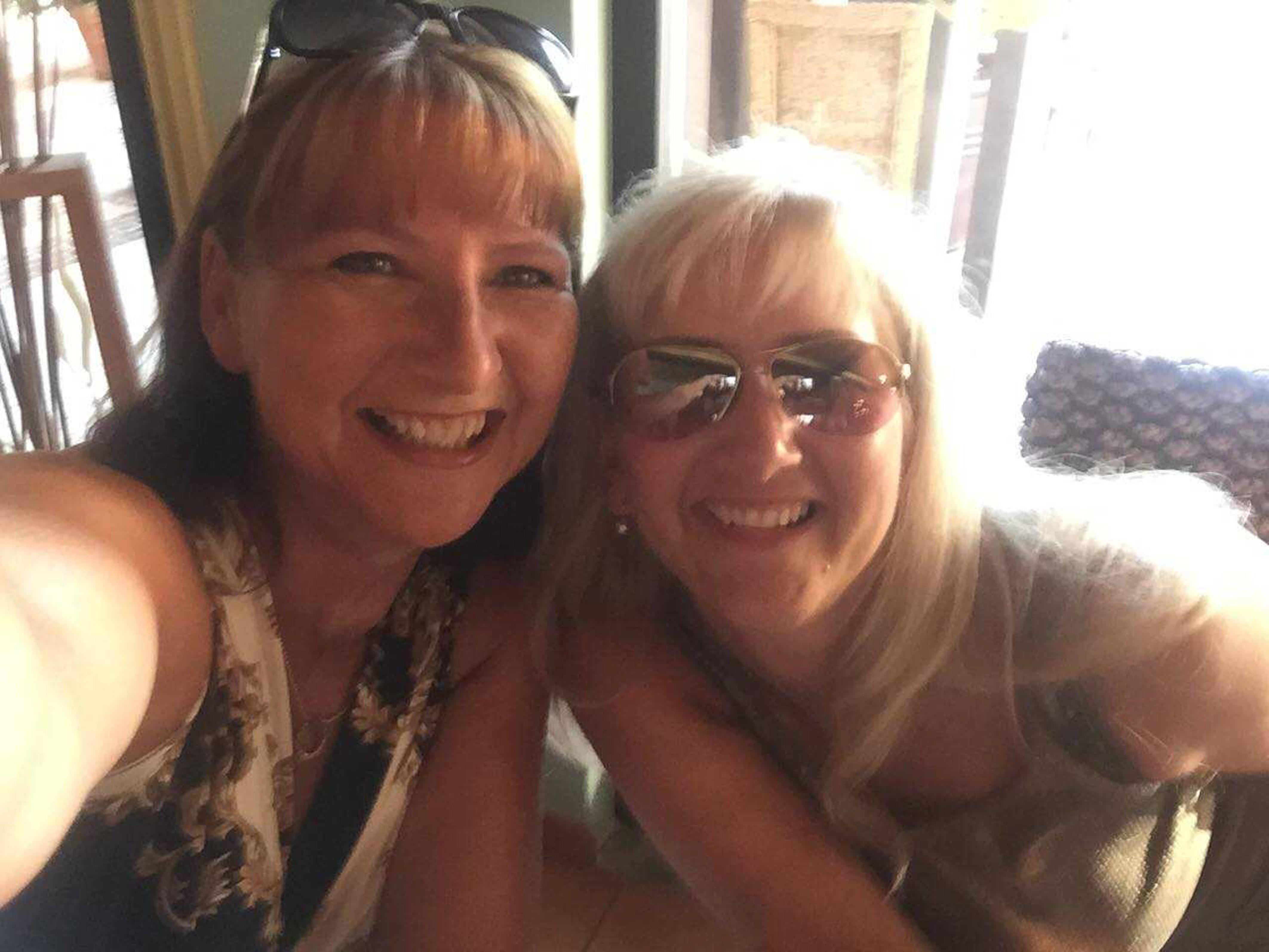 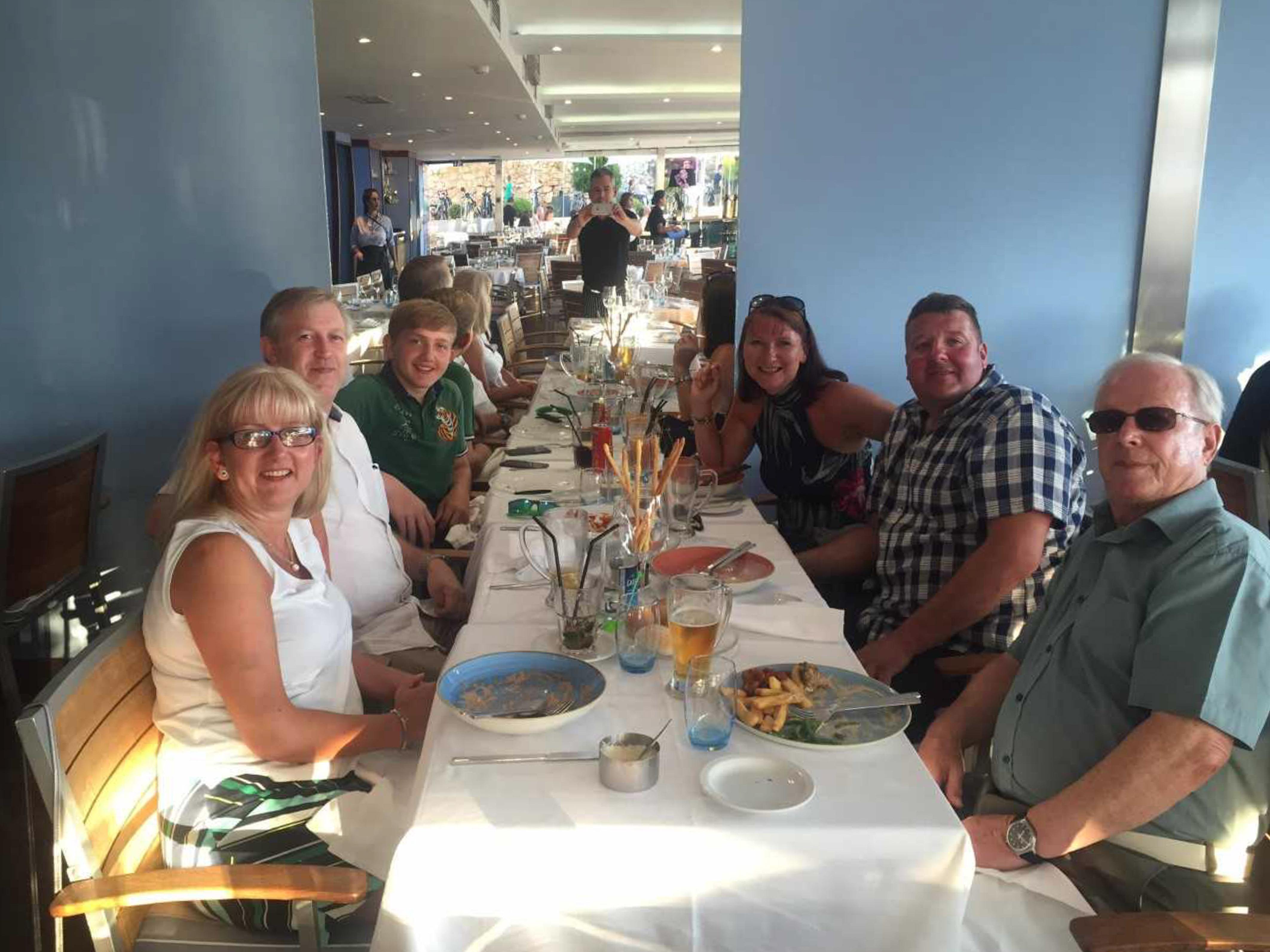 Mark had booked the seats in January for him, Lynn, son Joshua, 15, dad Tom, 75, Lynn’s sister Kathryn Pullar, 48, and her partner Richard Townend, 45.

He said: “I found it ridiculous. Unless it is for medical reasons or if a parent and child have been split up I don’t understand why a whole row of us had to be moved for another passenger.

"I spoke to one of the air hostesses and asked why we had been moved and she just pointed out that Coleen Rooney was on board and wanted all of her party to sit together."

Jet2 insisted Mark and his party were moved to the back row for "safety and operational requirements".

But the airline has only refunded him the £60 seat reservation fee.

Mark added: “She should have hired her own plane if she wanted everyone to sit together.

“I don’t know why she is more important than us.

"If it was anyone else they would’ve been told the seats were already booked up."

A spokesperson for Jet2 said: “The aisle seats on the back row of our aircraft must be occupied by passengers aged 14 or above, so this move was necessary for us to meet safety and operational requirements, whilst keeping Mark and his family on the same row.

“We have already been in touch with Mark to apologise for his relocation from row 29 to 33 and have offered a full refund for the cost of the pre-booked seats.”