Michael Fallon, Grant Shapps and Tim Loughton said the Government had to bin plans for a 3.2 per cent rise – which will add an average £100 to annual season ticket prices. 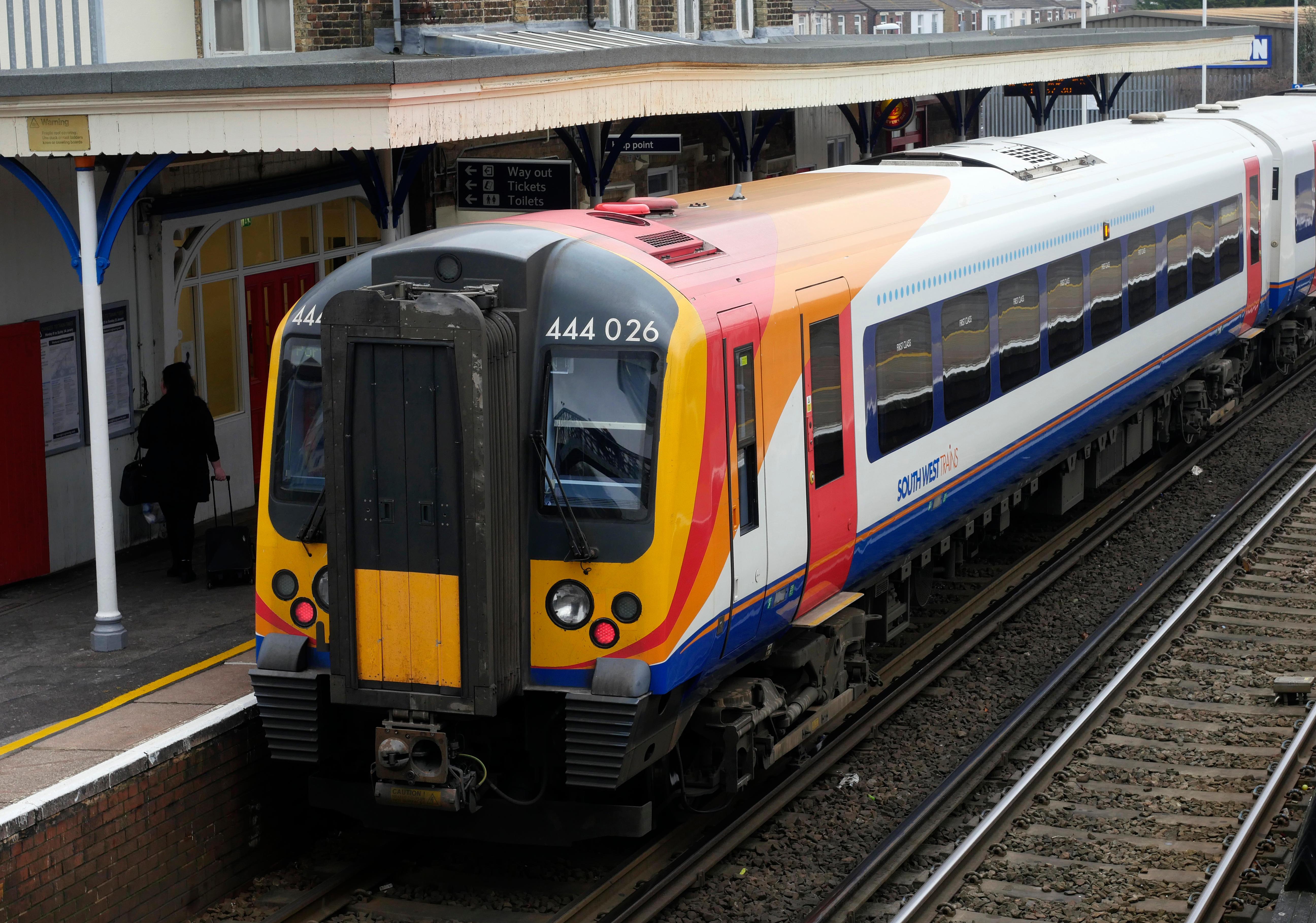 They want the Government to “freeze” prices for 2019.

An increase would follow one of the worst years for passenger disruption since the industry was privatised – with thousands of services cancelled or delayed across the UK.

Mr Fallon, the former x-Defence Secretary, said: “An increase would be outrageous. After having their trains cancelled or delayed, the chaos of the timetabling, passengers would rightly see this as a kick in a teeth.

“This year of all years the fares should be frozen.” 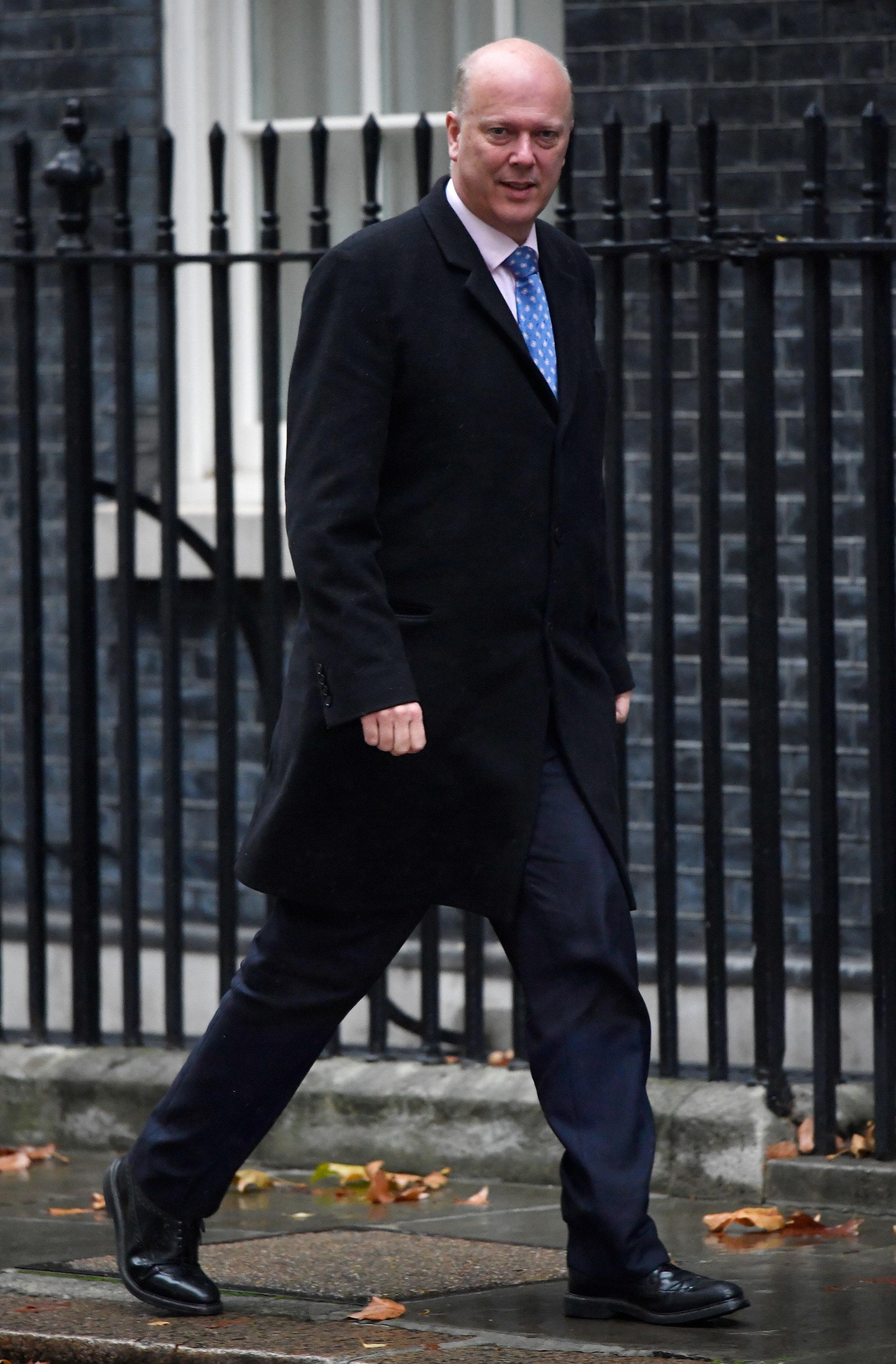 Fares are due to rise in January by 3.2 per cent – based on inflation figures in August. At the time Transport Secretary Chris Grayling called on unions to do more to rein in wage hikes for train drivers and guards.

MPs have privately called for his head over the chaos on Northern Rail and Southern since a timetabling fiasco that erupted in June. The Tory veteran was also forced to re-nationalise the East Coast Mainline in May.

Last month he said he was “really sorry” for the chaos on Britain’s railways after a damning report attacked his lack of leadership.

Fares have risen by 42 per cent since 2008. A Peterborough to Kings Cross season ticket already costs £6,540 a year.

Tim Loughton, former Children’s Minister and MP for East Worthing and Shoreham, stormed: “My constituents’ patience ran out long ago.

“Whether it’s talking about Southern timetable chaos or Chris Grayling vacillating about who has the know how to run the operator, the least he can do is to make sure train fares are frozen this year so we don’t add further insult to injury.”