Furious father-of-two finds foul-mouthed four-letter abuse has been scratched onto his £15,000 Mercedes by vandal ‘with grammar like Yoda’

A father-of-two was left fuming after vandals scratched obscene words into his £15,000 car.

John Roberts woke up to find ‘c**t you are, haha’ carved into his red Mercedes which had been left outside his home in Hull overnight.

The 27-year-old says the incident, which he caught on CCTV during the early hours of Sunday morning, has been reported to Humberside Police – and that the person who did it ‘speaks like Yoda’.

He also found a jagged rock just a yard away from his car with marks scratched all the way down the side of his vehicle following the 4am wrecking spree.

John, who works as a warehouse operative in Hull, said: ‘The worst thing is – they can’t even spell. It’s like Yoda has spelt it out.’

He added: ‘I would just love people to know who these pathetic, small minded people are.’ 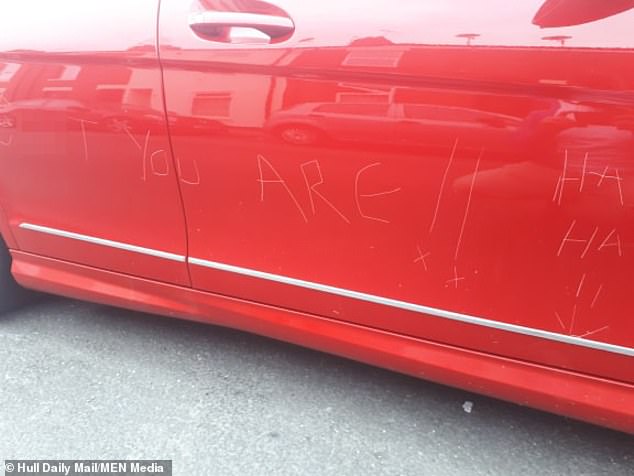 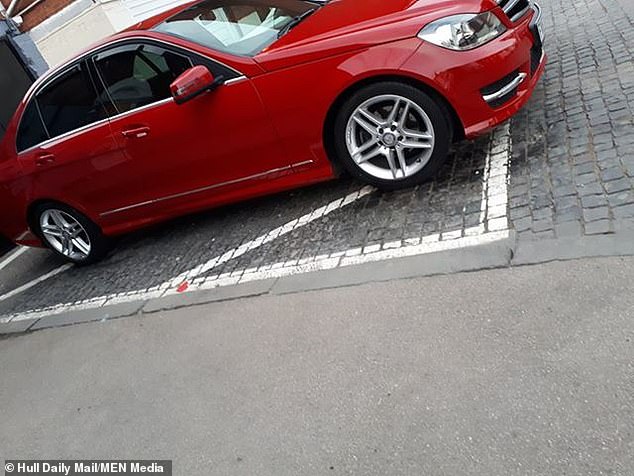 John Roberts couldn’t believe it when he woke up to find his red Mercedes, which was parked outside his home in Hull 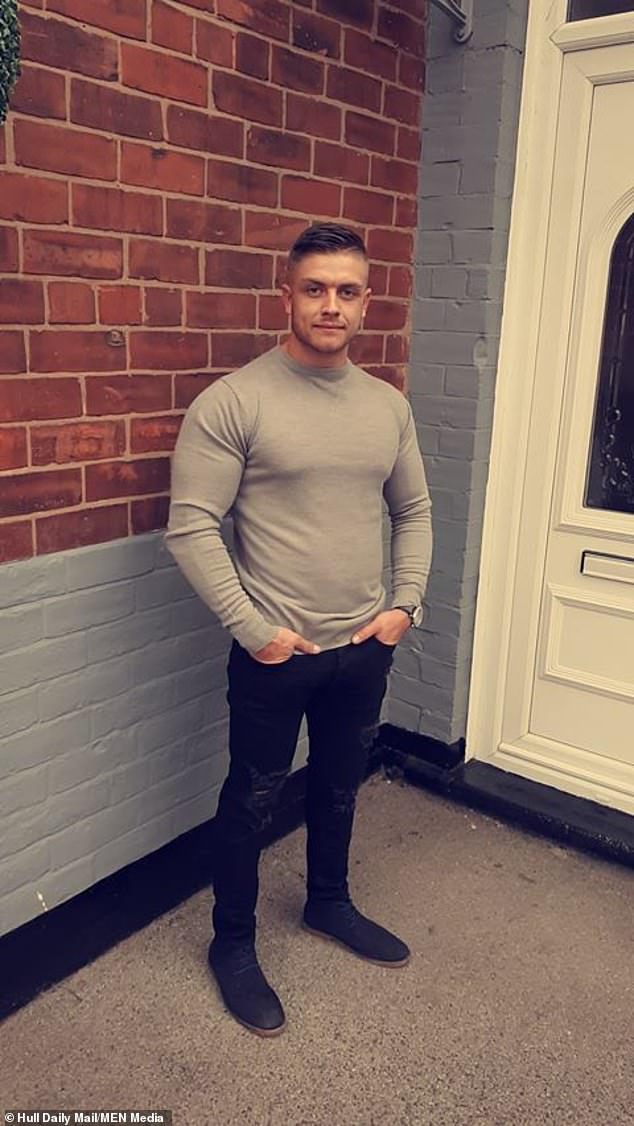 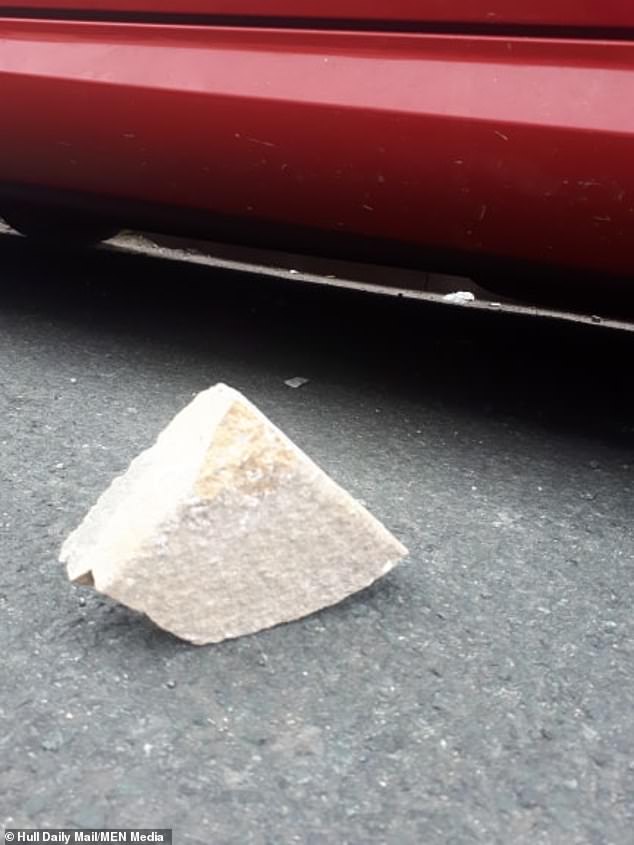 John is now having to get his car repaired following the damage, which also includes a dint in his window frame.

The crooks even left a smiley face symbol etched into the Mercedes paint work.

He said: ‘It’s not the first time my vehicle has been damaged, but I know for a fact who has done it this time. 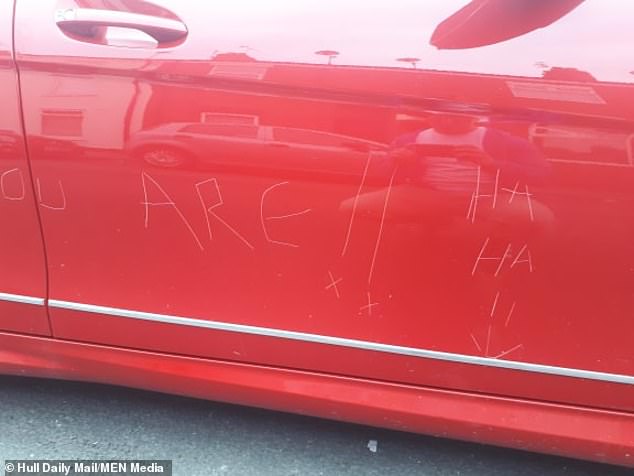 ‘The information has been handed to the police and that is all I can do for now.

‘I have a strong feeling of who did it – but I’ll let the police make up their minds.’

John, who believes he knows who did the damage to his vehicle, said has given the video evidence of a pair – a man and a woman in their 20s – to detectives.

Anyone with information should call Humberside Police on 101.