A FURIOUS homeowner has slammed his local council after it paved over his private garden to make a communal patio for a nearby block of flats.

Dad-of-two Will Howell, 49, owns a flat in a block of council homes in Birmingham. 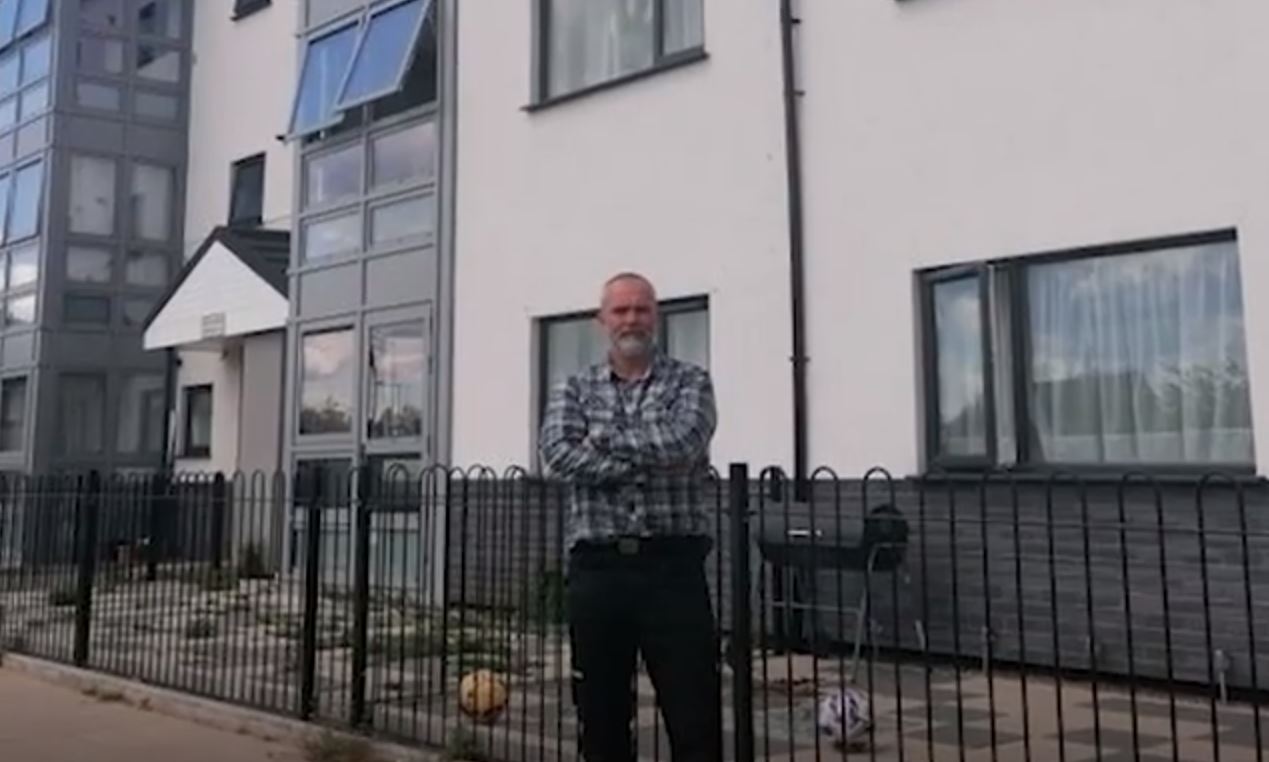 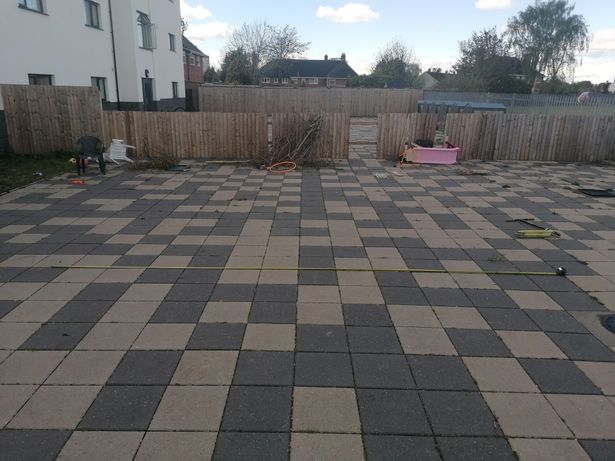 Mr Howell had his own garden until 2018, when Birmingham City Council paved over it to make a communal patio space, Birmingham Live reported.

He agreed to the paving as he was promised a new garden – but he says he is still waiting.

Mr Howell said: "A council officer said it was obvious I didn’t mow my garden and asked why I would miss it, and what the problem was with making it a communal garden.

"“I conveyed to him the garden is part of my property – it is registered with the land registry. It’s my own private garden. The kids used to play in it.

"Just because my garden is overgrown doesn’t give Birmingham City Council the right to take my garden and turn it into a communal area."

Mr Howell moved into the home with his partner and two children in 1997, and bought it in 2003.

At the back of the home were six gardens with six sheds, he said.

Mr Howell's garden was 8m x 5.26m and had a picket fence around it. Mr Howell said his garden had become overgrown because he didn't have time to maintain it.

He said he is still waiting for his new garden despite chasing the council up for it.

Mr Howell said: "They seemed to make promises when they needed to do the work and they went missing afterwards.

“I wasn’t asking for anything over and above. I was just asking for my garden to be put back the way it was. You can’t go round making promises to people and then take their garden away.

“That garden was seriously missed during the Covid period.

“I just want them to do the right thing. They had their chance at the beginning and made their excuses. They have just left me in the lurch.”

Mr Howell has also been told that he owes the council £25,000 for refurbishment work done on the building at the same time as the paving work.

Birmingham City Council said it wanted to work with Mr Howell on reaching a "suitable solution".

“In relation to the Heath Way, the area was identified for major refurbishment, as the gardens at the back were significantly over grown, and unusable to families and residents within the blocks.

“Whilst we do ensure we take into account individual concerns as part of the overall consultation a wider decision has to be made for the benefit of the whole block.

“The work that took place significantly improved the lives of residents in these blocks and the feedback that was gathered from the wider community has been extremely positive.

“In relation to Mr Howell’s concerns a member of the homeownership team will be contacting him to discuss his individual issues further and work with him on a suitable solution.” 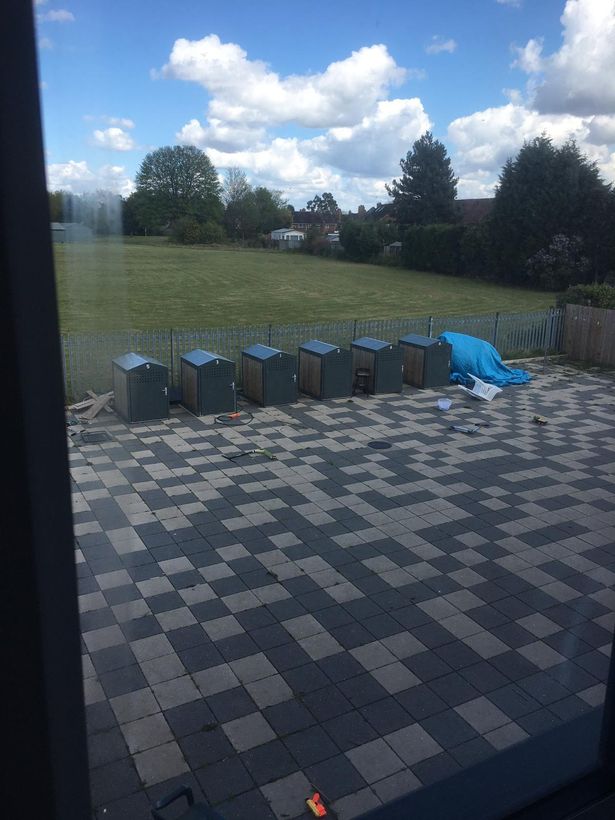