Defiant 19-year-old Xena Randall was branded a bully by Judge Anthony Potter at Warwick Crown Court on Friday for assaulting a frail pensioner. 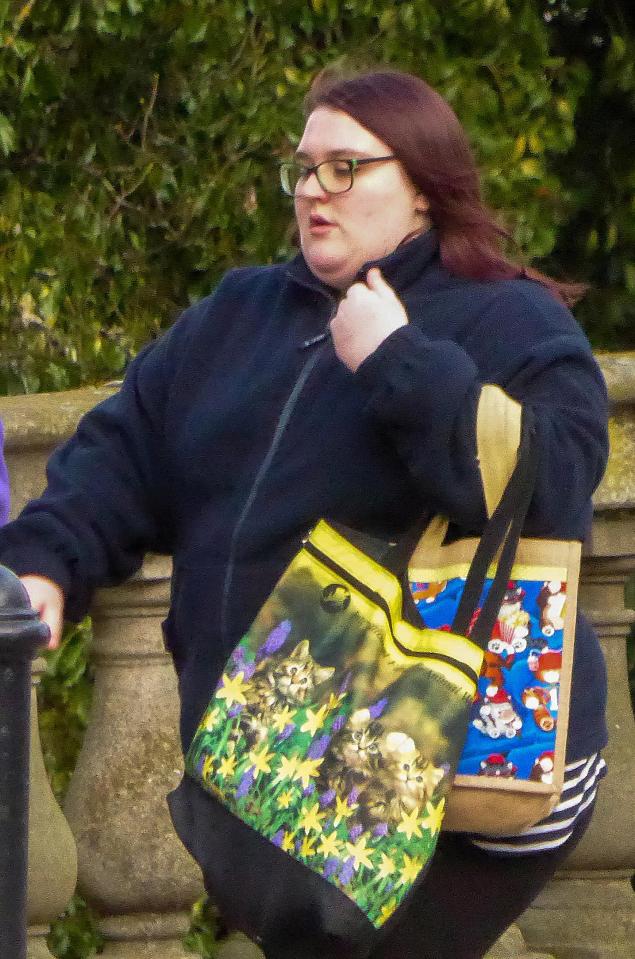 The teen, who has a string of nearly 50 previous offences, was remanded into custody by Judge Potter when she deliberately turned her back on him.

She had shoved a 70-year-old OAP to the ground during a row at an outside market.

He told her:  "In my judgment you are a bully, and you have relied on other people's concern as justification for your response to other people in an aggressive manner.

"I have no doubt that lady was smaller than you, and you intimidated her as much by your presence as by your actions. 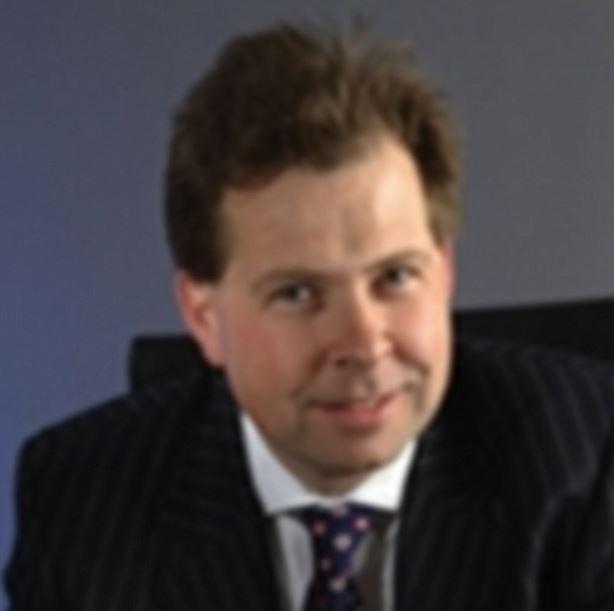 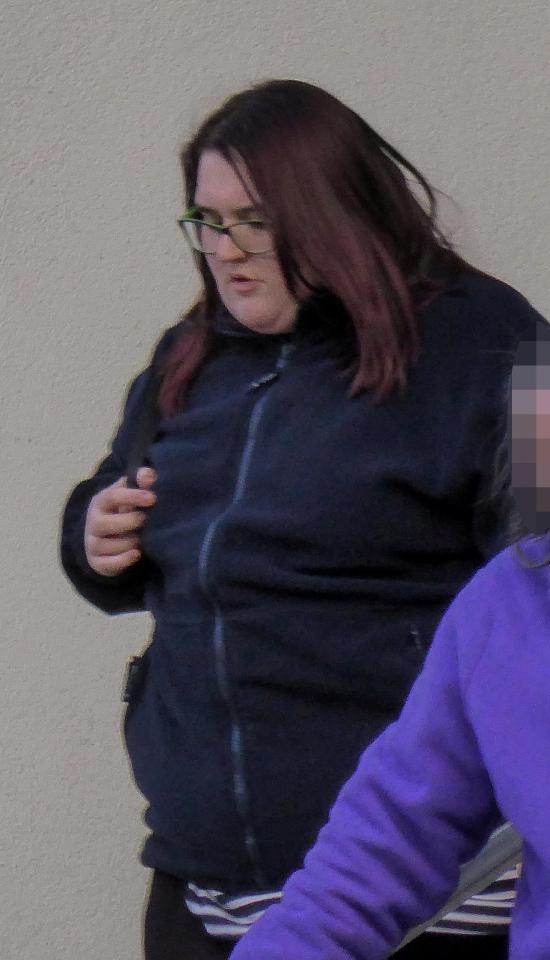 "Pushing with force a woman old enough to be your grandmother is disgraceful.

"I am far from convinced you don't deserve a prison sentence now, but it might be worth giving you a chance at a stage when your mother has given you a home."

At that point Randell turned her back to him – prompting the judge to adjourn the case and remand Randell, of Walsall, West Midlands, into custody.

Randell attacked the woman, who suffers from osteoporosis and chronic obstructive pulmonary disease, at Wellesbourne market, near Stratford-upon-Avon last August.

Prosecutor Caroline Harris said the woman, who knew Randell, called the teenager a "selfish cow" after she was late meeting her at the market.

"It caused her to fall to the ground, landing on her bottom and striking her head."

Randell's victim had sore ribs as a result of the push, and it later emerged she had fractured her pelvis.

When Randell was arrested, she said she had pushed the pensioner out of the way "because she was in my space."

At the time of the attack, the violent teen was subject to a suspended sentence for assaulting a cop.