Furious Kenneth Daniels, 62, appeared at the window of his Newstead home, holding what looked like a "long, black rifle". 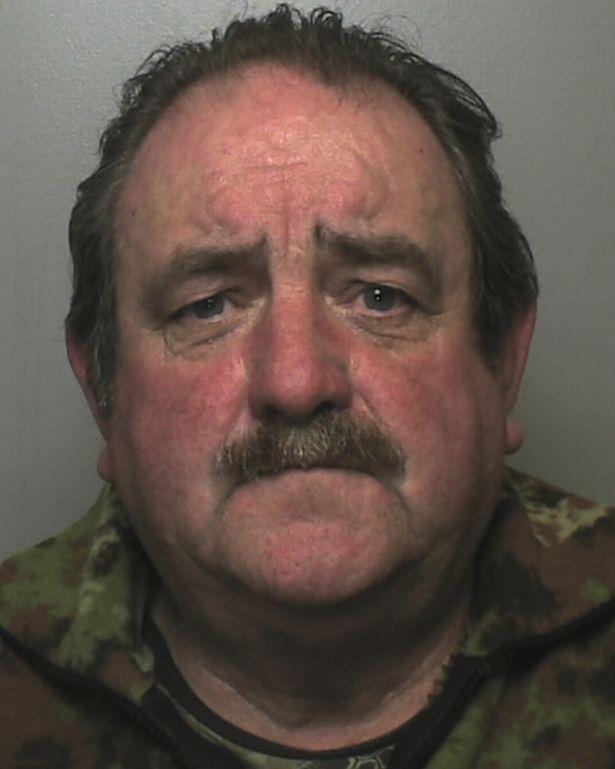 Daniels was said to have been frustrated at the childrens' behaviour when he grabbed the toy gun, Stoke Sentinel reported.

But the registered firearms user's actions were slammed by a judge as a "ridiculous overreaction" as he appeared in Stoke-on-Trent Crown Court yesterday.

Armed police had even been called in, swooping on Daniels' home after receiving reports of an armed man on January 3.

Daniels was yesterday sentenced him to a 12 month community order. 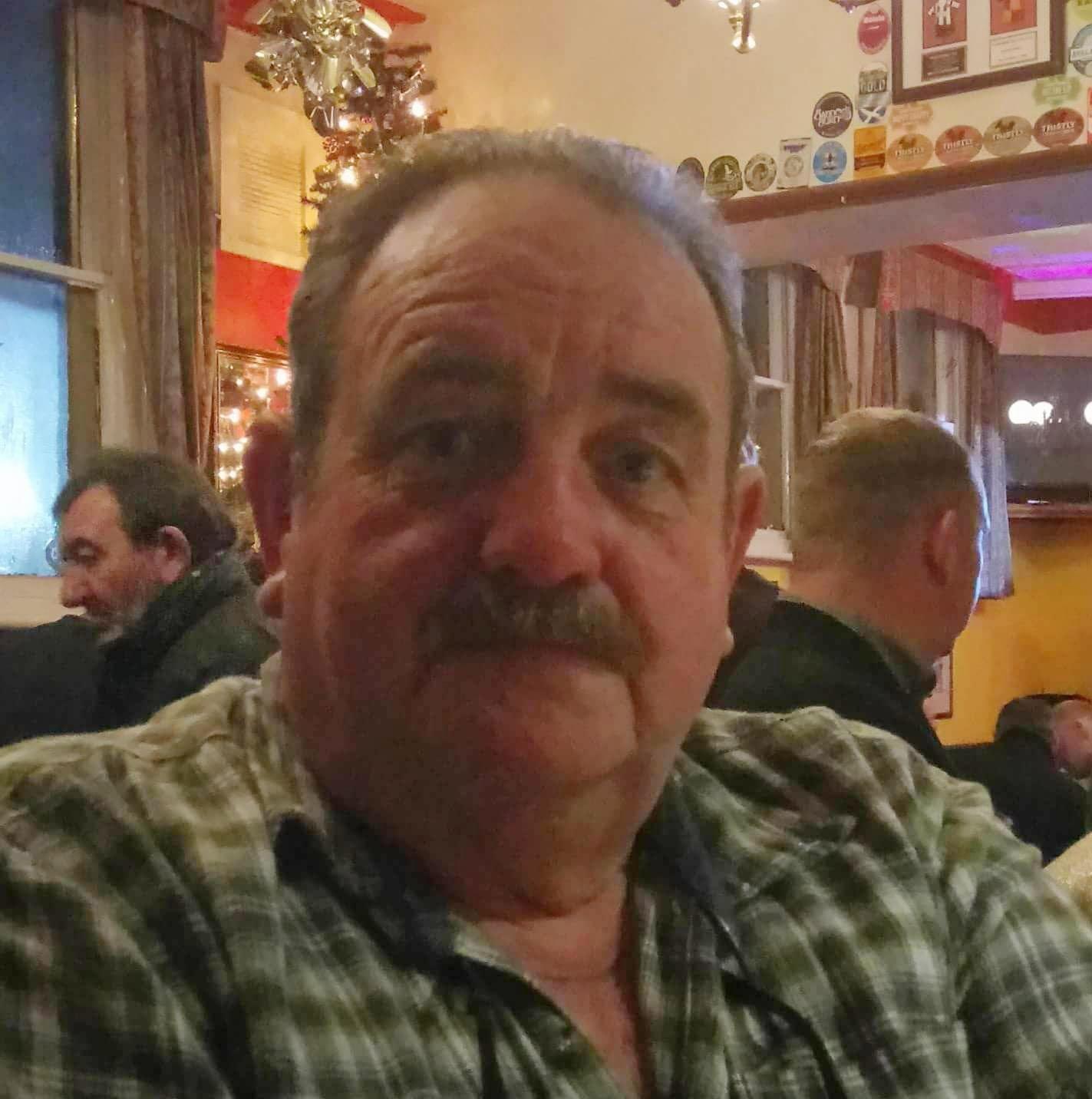 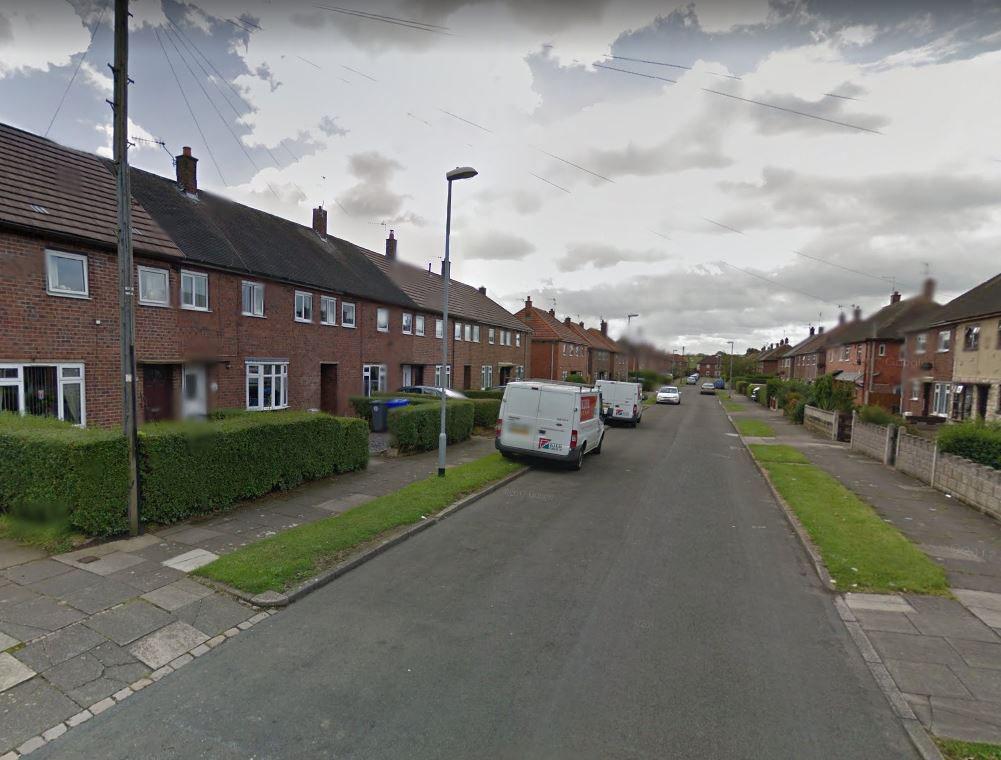 Prosecutor Geoff Whelan told the court one of the boys had thrown a stone at Daniels' home in the afternoon before running off.

But when they returned a few minutes later, they were terrified to see Daniels appearing to be armed.

Mr Whelan said: "One of the boys ran towards his address and the defendant brought his gun up and pointed it away from him in the general direction where the lad was running.

When an adult questioned Daniels about his actions, he replied: "I won't be putting up with it, I will slit their throats".

When police arrived, Daniels claimed he was just cleaning his weapon. He added to used a toy gun to frighten the children

He said: "As a mature adult you should have been sensible enough not to react as you did."

Daniels pleaded guilty to affray and was ordered to pay £1,200 costs.