Morgan, who is no stranger to a Twitter outburst, says Meghan and Harry have a duty to keep hard-working Brit taxpayers informed of their plans.

Referencing the £2.4 million renovations of Frogmore Cottage, Morgan added that the couple must expect intrusions into their privacy if they are to continue pinching from the public purse.

The former American Apprentice winner and tabloid hack told the royal couple to stop playing games with the public.

In a furious tweet, he wrote: “‘The godparents will not be announced’. Why not? 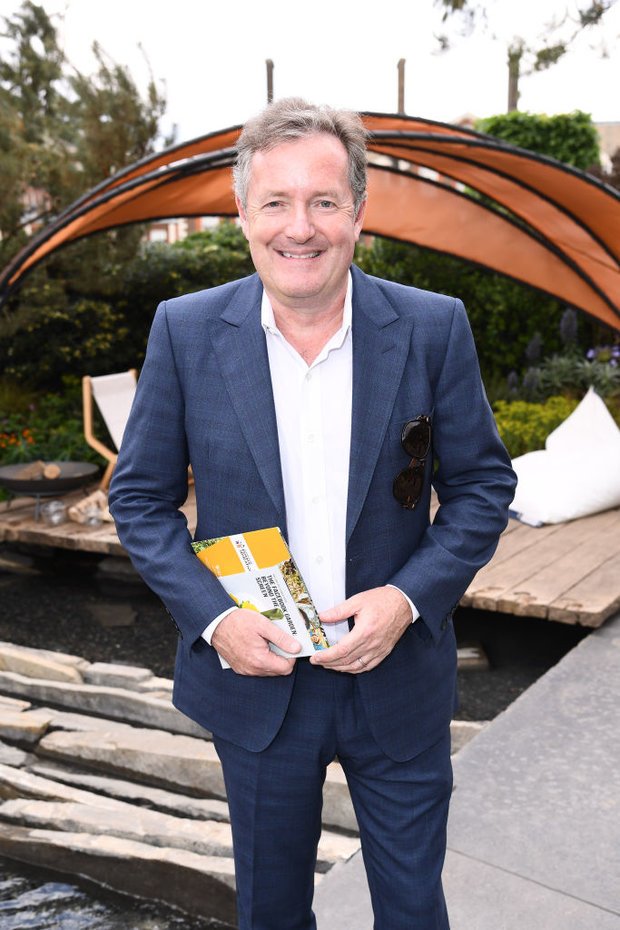 “Harry and Meghan need to stop playing these dumb cake-and-eat-it games with the media/public.

“If you want your come costs paid by the taxpayer, you reveal this kind of info. That’s the deal.

“This baptism should be public – or the public should get their money back.”

Archie Harrison Mountbatten-Windsor will be christened on Saturday in a private ceremony in Windsor. 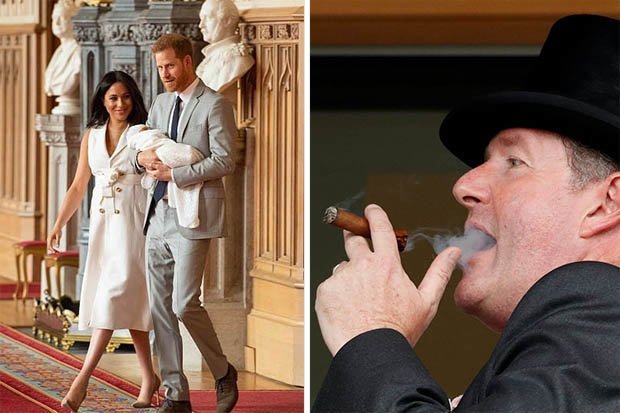 The date was confirmed on Monday, along with information that the event will be a private one.

It emerged soon after that the Duke and Duchess would not be revealing the names of Archie’s godparents prior to the ceremony.

In a statement, the couple said: “Archie Harrison Mountbatten-Windsor will be christened in a small private ceremony by the Archbishop of Canterbury in the Private Chapel at Windsor Castle on Saturday 6th July.

“The Duke and Duchess of Sussex look forward to sharing some images taken on the day by photographer Chris Allerton.

“The godparents, in keeping with their wishes, will remain private.”