Pascal Blasio, 57, took a cap off a gas pipe and tampered with a control valve, jurors were told. 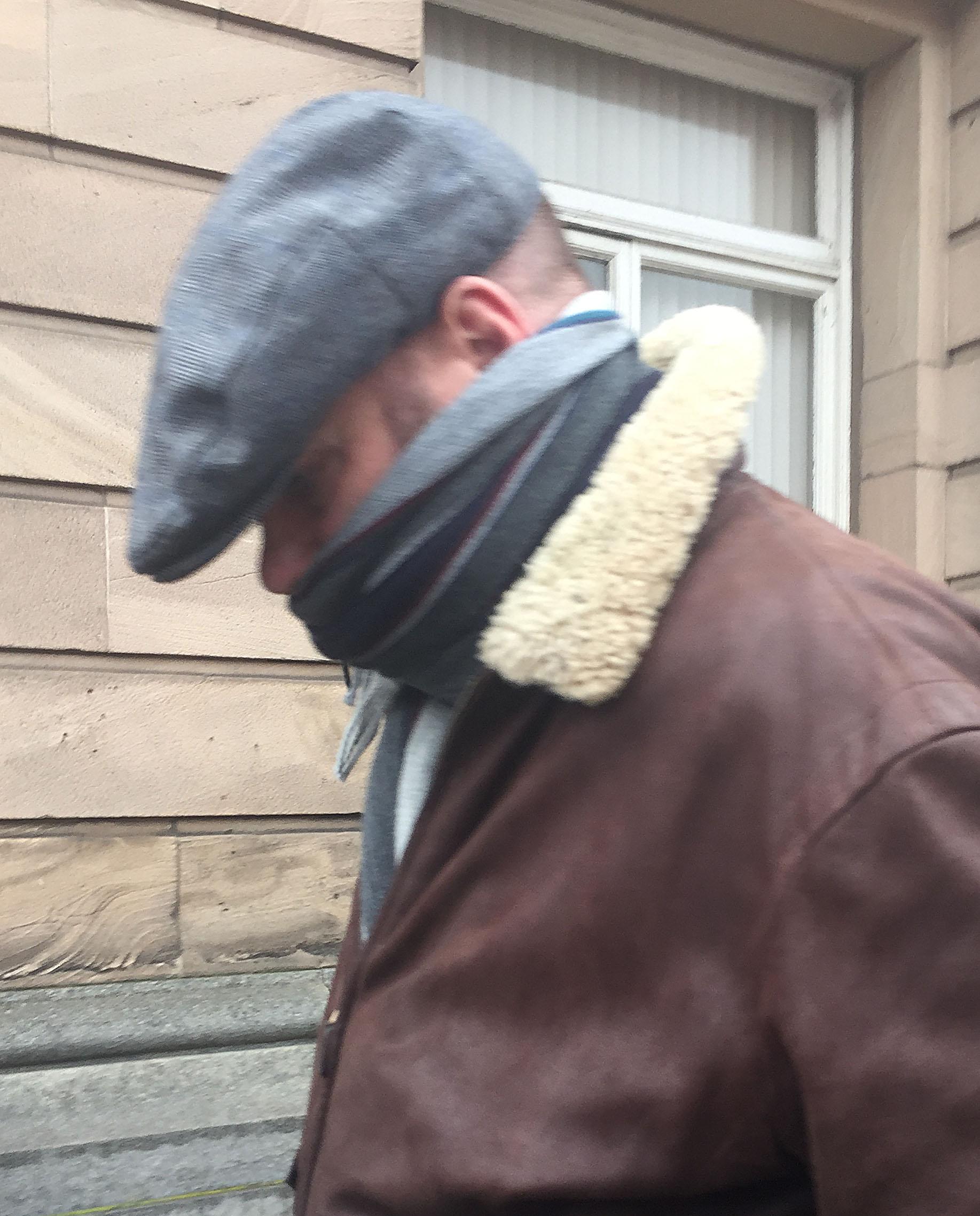 A man, Lewis Jones, 21, was “left clinging to life” with serious brain injury.

He told Liverpool crown court: “It could have led to loss of lives.”

Blasio filed an insurance claim after the horror in New Ferry, The Wirral. 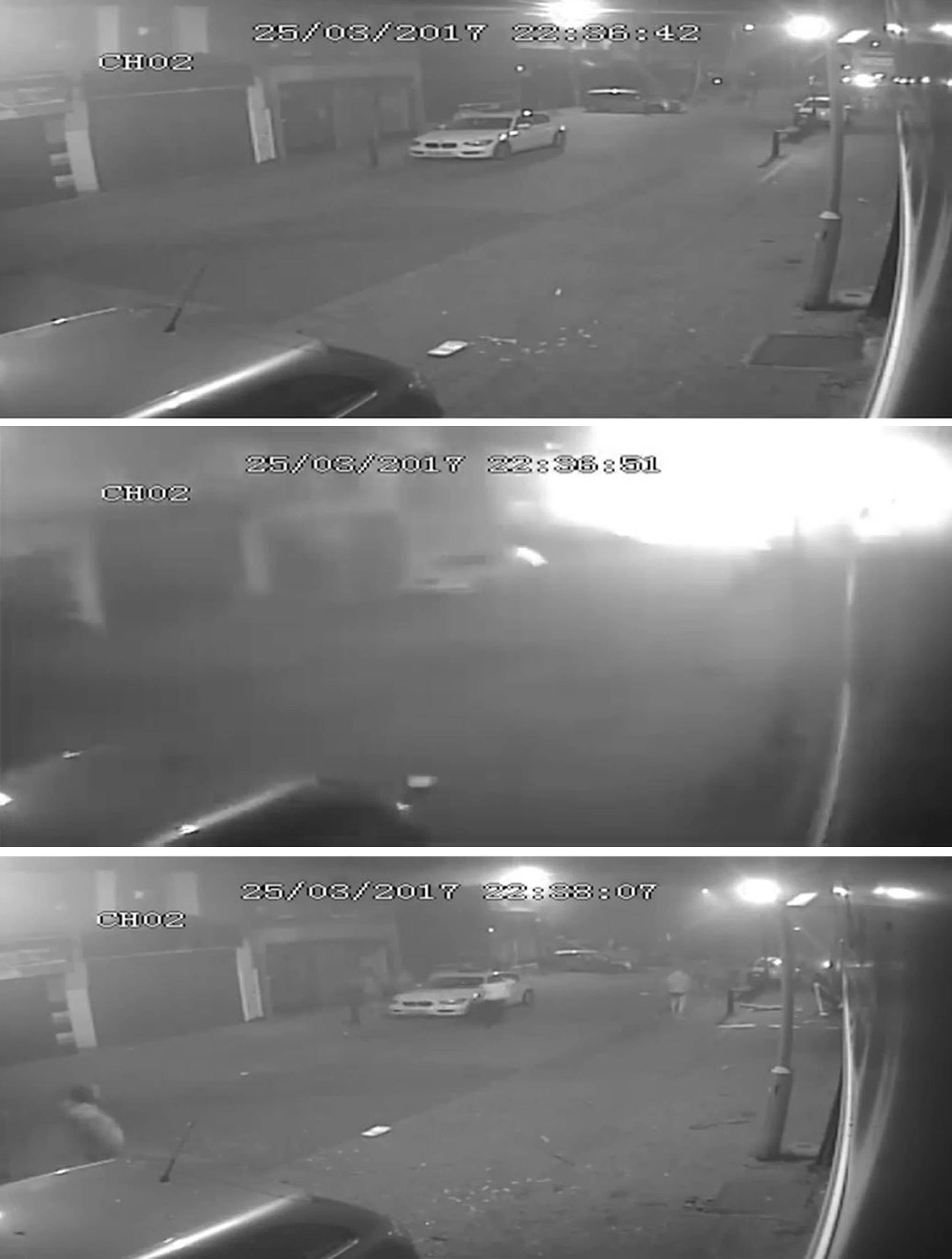 The QC added: “He had sold off much of his furniture. Trying to destroy his shop was his last throw of the dice.”

Blasio denies fraud and causing the 2017 explosion. The trial continues.