Jackie Walker has sparked fury by hosting a film and a play at the annual get-together aimed at clearing her name. 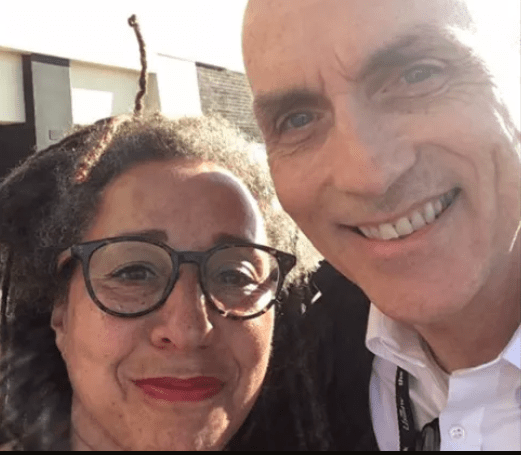 And another banned activist was allowed in to a VIP party last night – prompting Jewish MPs to walk out of the bash.

Ms Walker was formerly vice-chair of Momentum but was fired after she claimed Jews were responsible for the slave trade.

Last year she wrote a one-woman play, The Lynching of Jackie Walker, where she claimed to be the victim of a witch hunt aimed at defeating the left.

And this year the production has returned to Labour party conference, which is being held in Liverpool. 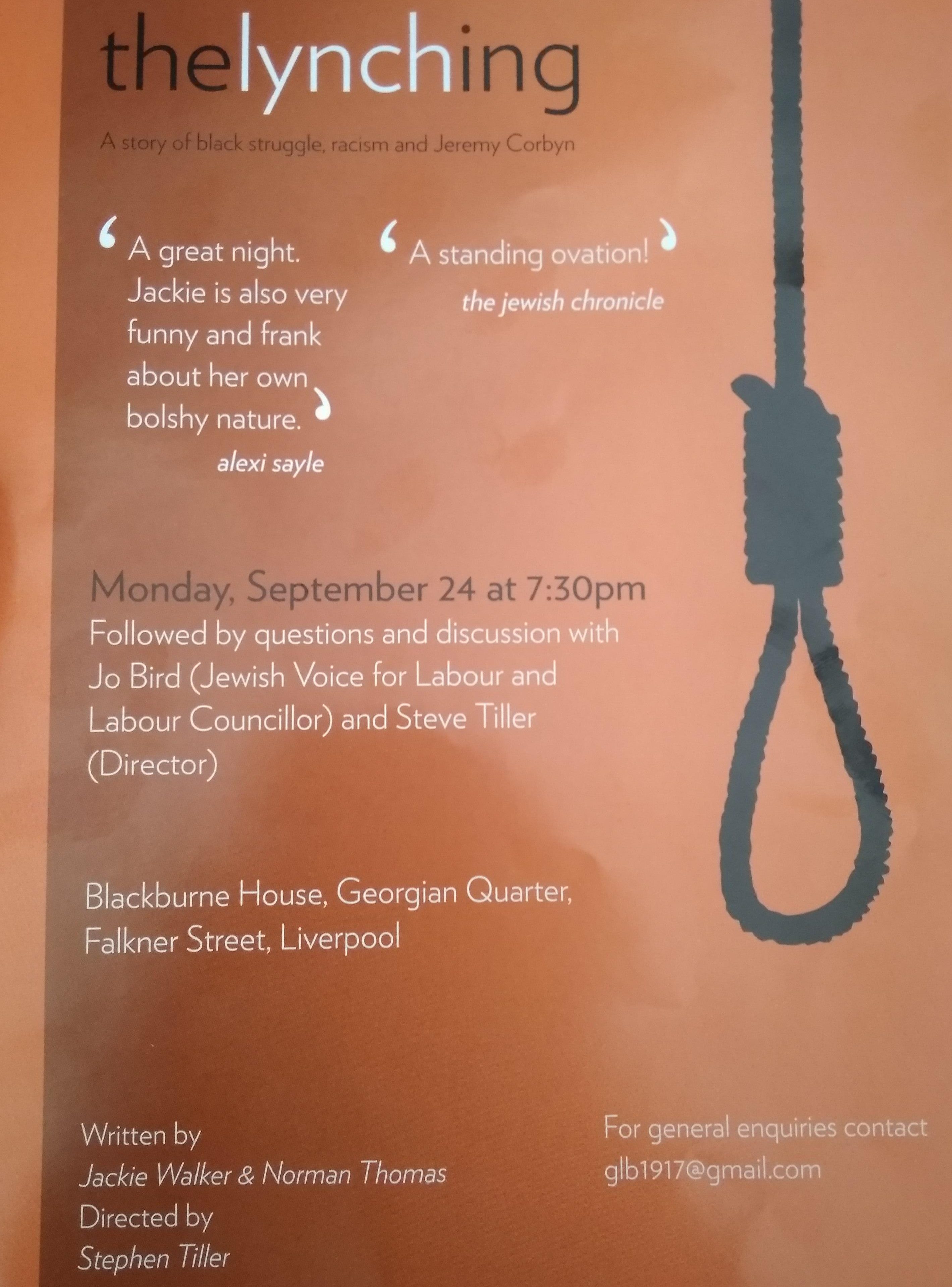 And tonight a film which backs Ms Walker, called The Political Lynching of Jackie Walker, is being shown on the fringes of the conference.

Jewish Voice for Labour, the far-left group which is hosting the film, said: “Drawing parallels between historical struggles against racism and the unfolding tragedy in Palestine, it makes connections between McCarthy-era America and current attempts to destroy the political left.”

Jewish Voice for Labour claims to represent Jews in the party who think the anti-Semitism crisis was made up to smear Jeremy Corbyn, and is shunned by other more moderate Jewish groups.

The events are not formally part of the Labour conference but they have been heavily advertised on flyers handed out to those attending. 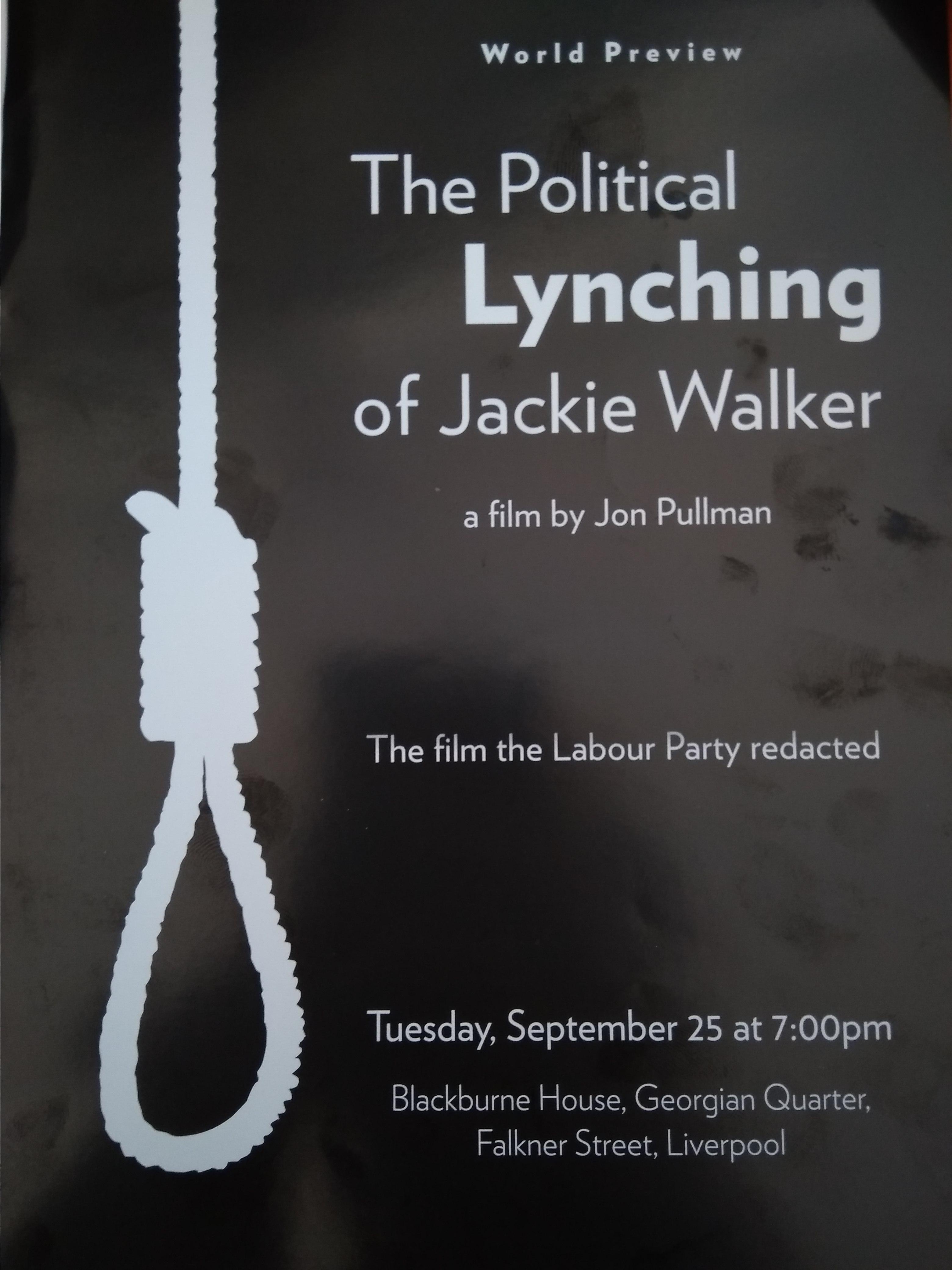 It is not believed that Ms Walker is personally present at the conference.

But Labour MP Louise Ellman blasted the attempts to promote her worldview, saying it was “disgraceful” for banned activists to be tolerated by other party members.

Dame Louise told a Jewish Labour Movement meeting: “Jackie Walker, suspended by the party, is going around this conference with her show The Lynching of Jackie Walker.

“Not a good comment on the Labour party, is it?”

Separately, Marc Wadsworth – who was kicked out of Labour after berating a Jewish MP – was last night allowed to attend the Co-operative Party’s conference event.

Two MPs stormed out of the party when they saw the controversial activist there.

The Co-operative Party said this morning: “An individual was admitted to an event tonight who should not have been. We are very sorry for the upset that this has caused.”