FURIOUS experts have slammed Notre Dame's safety measures after it emerged officials refused to install alarms where the fire broke out.

During the start of the blaze, which gutted the 850-year-old cathedral and toppled its 300ft spire, there were no sprinklers going off to stop the fire as it raced across the tinder dry attic. 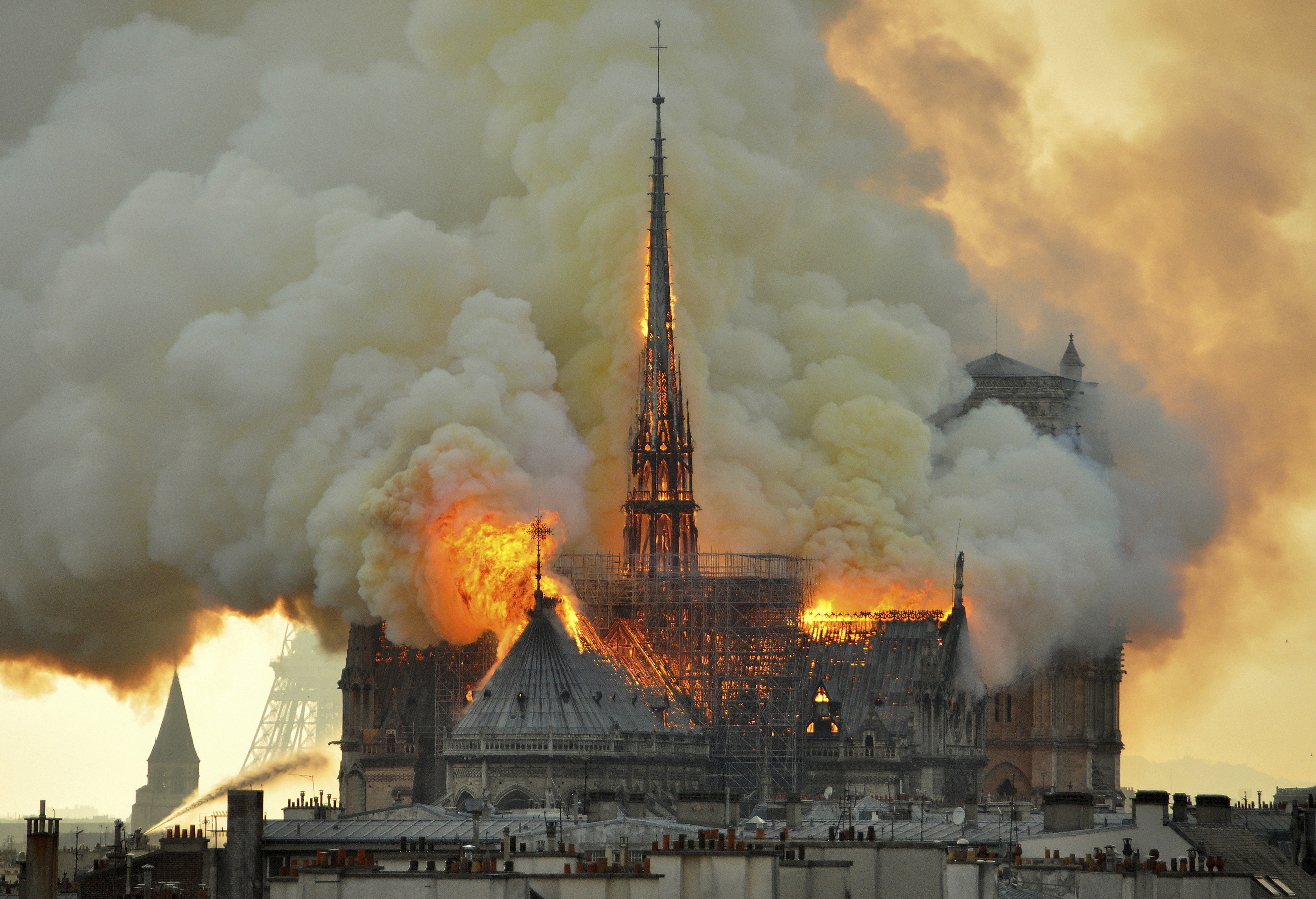 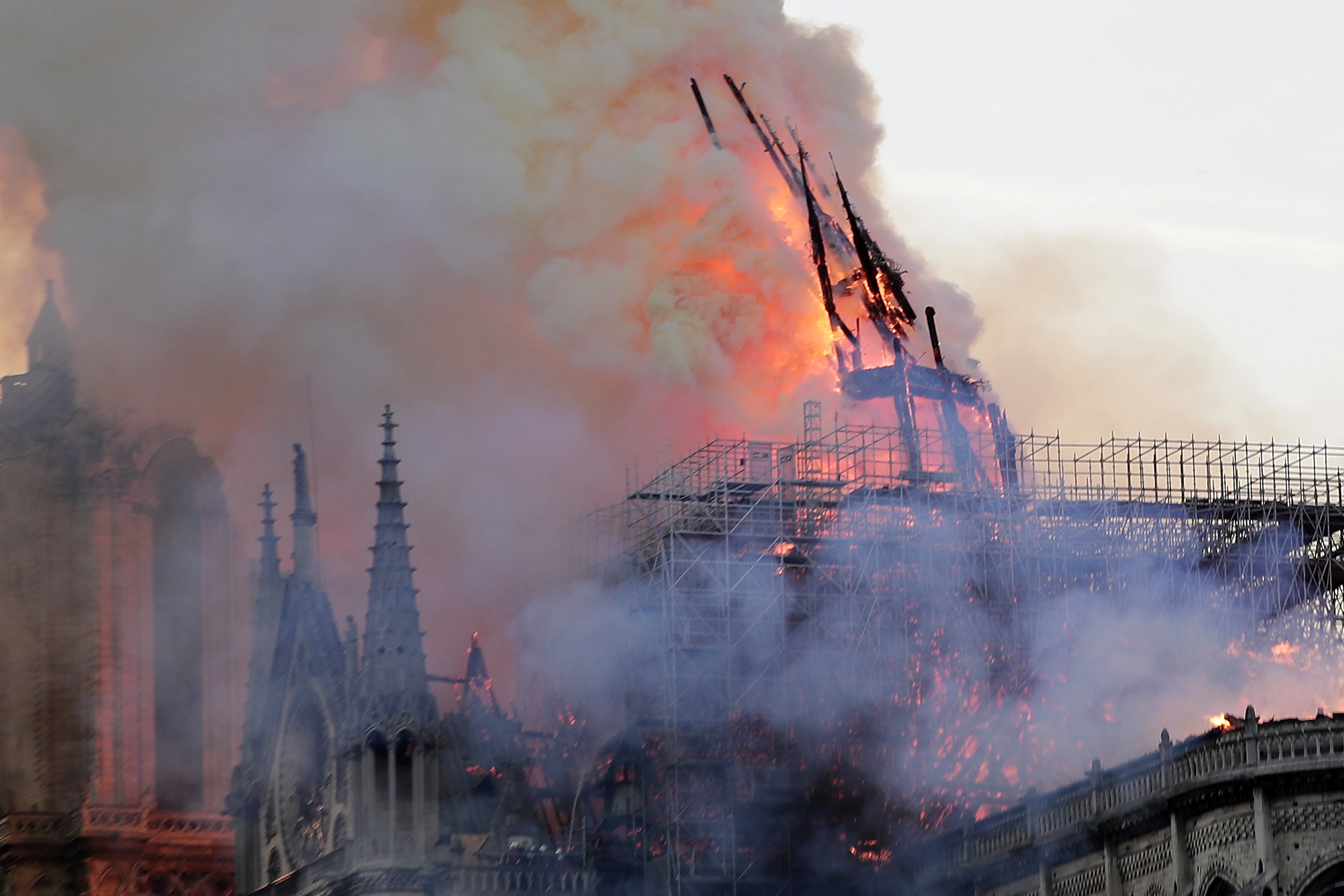 WHAT WE KNOW SO FAR:

Notre Dame's rector, Bishop Patrick Chauvet, says he will close the burned-out Paris cathedral to tourists for up to six years.

But many in France are furious officials did not install a fire system in the roof space which could contained the blaze.

It turned out that it was feared the electricity supplying the sprinklers and alarms would itself spark a blaze. So they were banned.

Pierre Housieaux, president of the Paris Historical Association, told the New York Times: “There had been a systematic refusal to install anything electrical.

“Everyone knew that the attic was the most fragile part.”

The medieval structure has been undergoing renovations when the blaze broke out on Monday.

It was discovered at 6.43pm local time after spreading quickly in the tinder wood attic, known as the “forest” where any fire safety devices were banned amid fears they themselves were a fire risk.

A fire alarm located elsewhere was activated but it took another 23 minutes to find where the fire was.

This left firefighters with a vital 30 minute battle with the blaze to stop the whole building collapsing.

There had been a systematic refusal to install anything electrical

“If there were sprinklers everywhere it might have been different, but there weren’t.”

Fathi Tarada, a leading British fire engineering specialist, told New Civil Engineer: “To my knowledge, no sprinklers had been installed in the cathedral […] the roof appears to have completely burnt through.

“Once the roof caught fire, falling embers would have fallen down and ignited the wooden frames, structure and cellulosic contents of the cathedral.”

Prosecutors in Paris have began a criminal investigation into the cause of the raging inferno in Notre Dame.

"We are favouring the theory of an accident," he said, adding that 50 people were working on a "long" and "complex" probe.

He said they would be interviewing workers from five companies that had been hired to work on renovations to the cathedral's roof, which was where the fire is thought to have started. 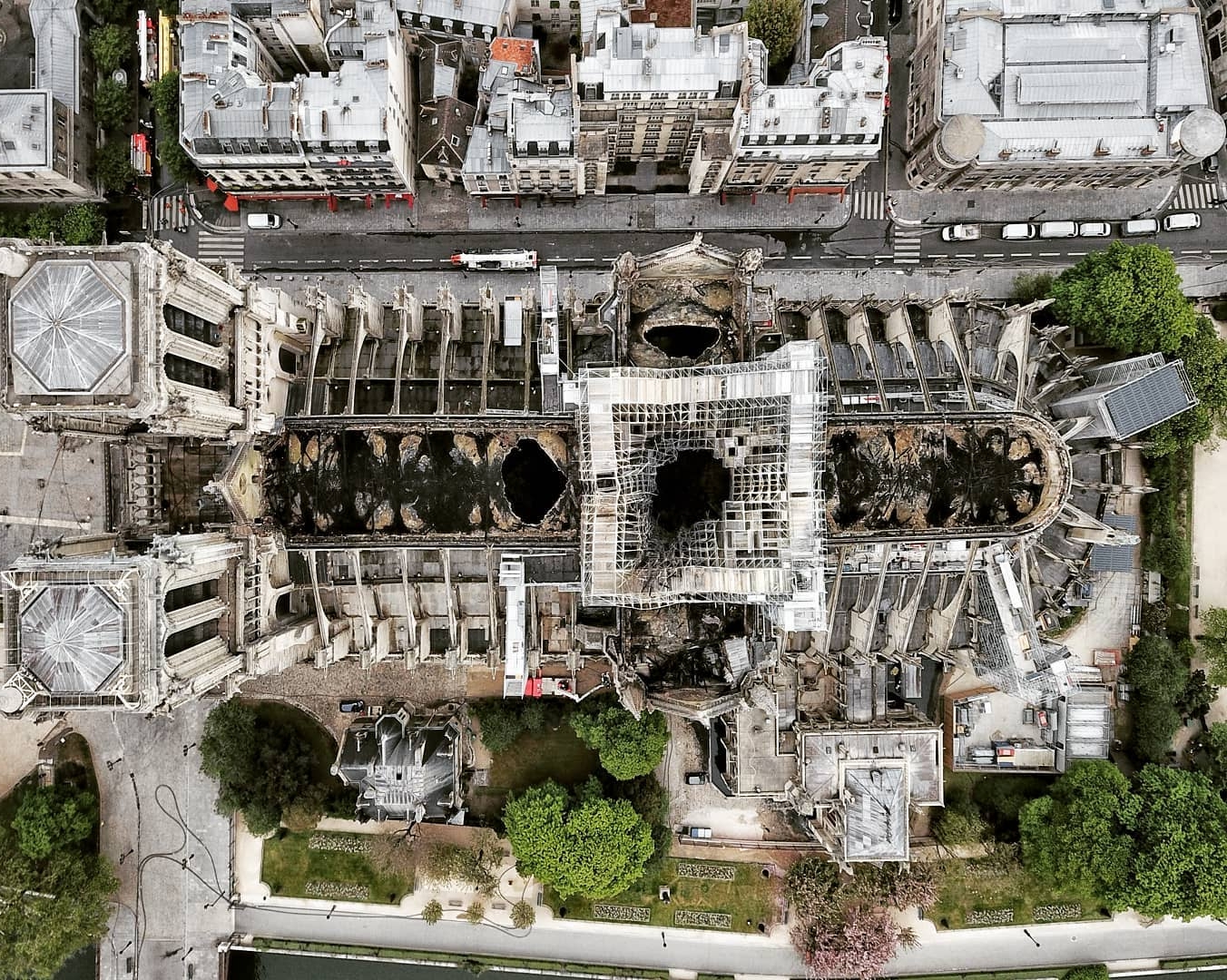 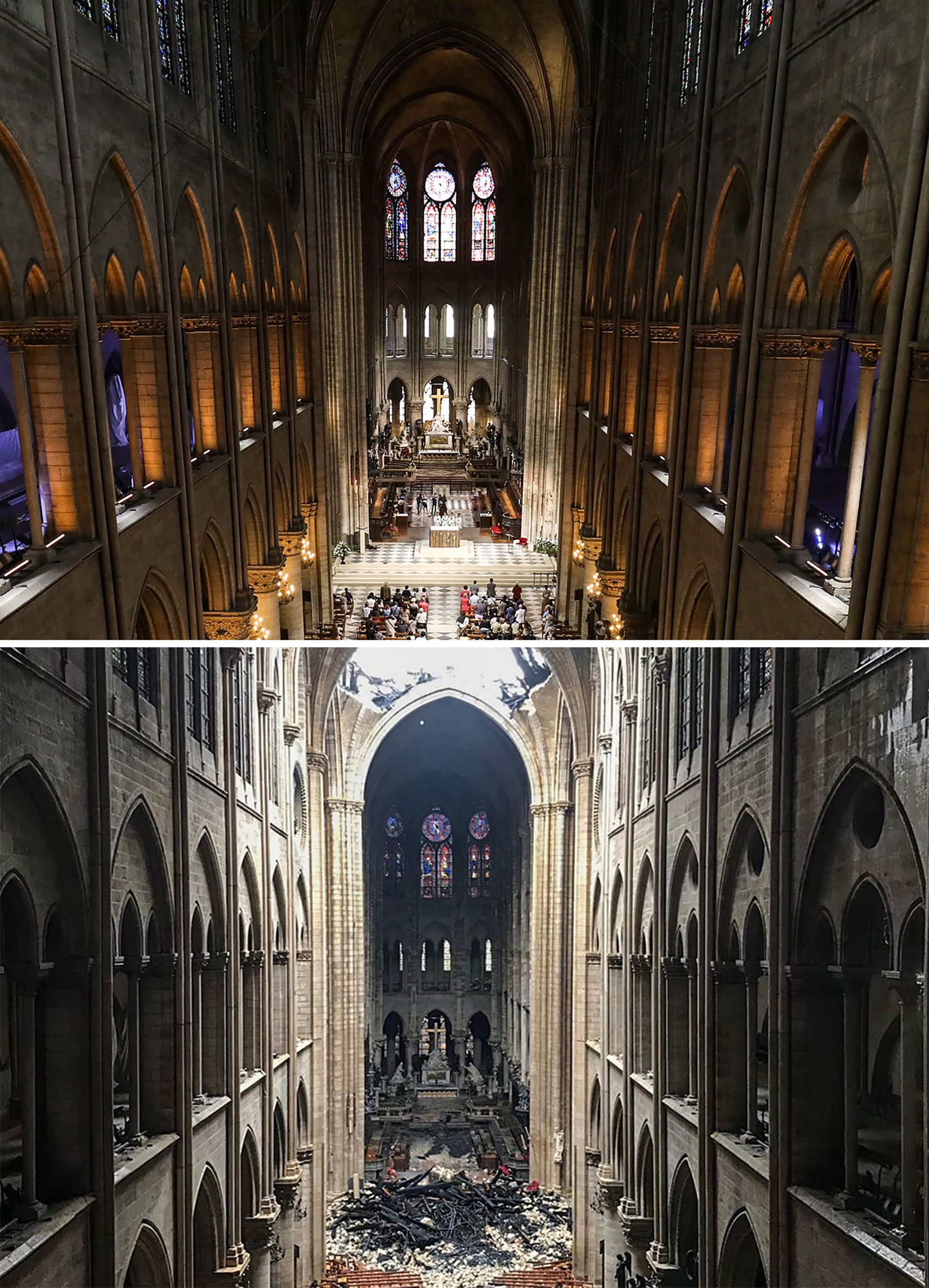