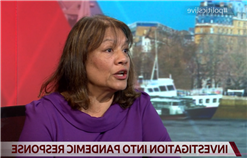 A SENIOR Labour MP sparked uproar today by claiming Covid-floored Boris Johnson was "not quite at death's door as we were led to believe".

Valerie Vaz was accused of "impugning the Prime Minister's integrity" by casting doubt on the seriousness of his condition. 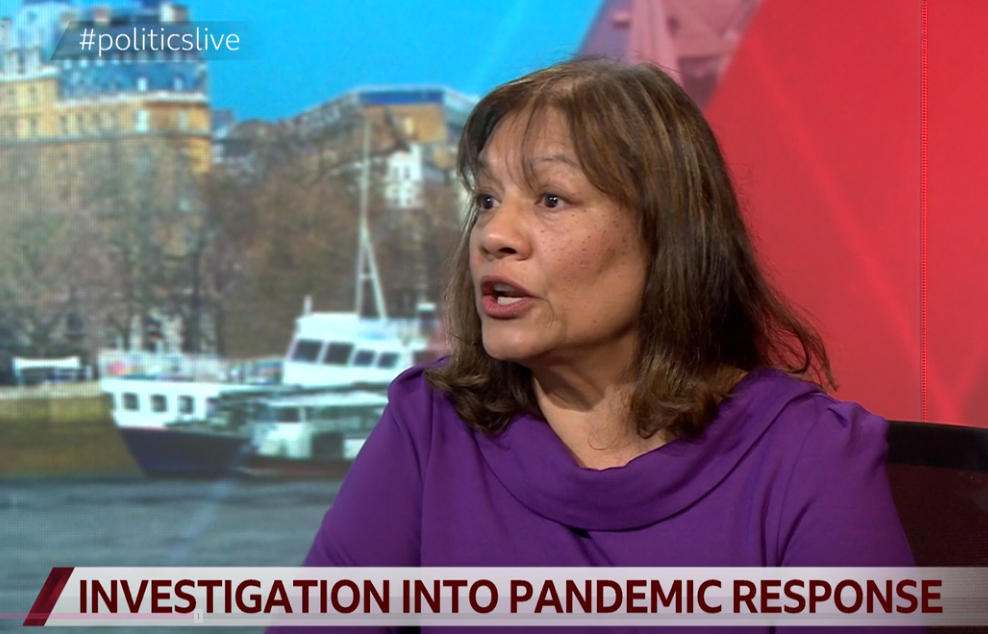 The PM was memorably stuck down with the virus in intensive care in April last year – later crediting nurses at St Thomas' with saving his life.

But recently sacked shadow cabinet minister Ms Vaz this morning threw out wild claims – before rowing back and claiming: "I don't know, I'm not his doctor."

Speaking during a discussion about Dominic Cummings on the BBC's Politics Live she said: "Dominic was at the right-hand of the PM at the time.

"And remember the PM was in hospital for a while – not quite at death's door as we were led to believe."

Furious Tory MP Simon Clarke but in: "That's an extraordinary thing to say – are you impugning the PM's integrity?"

He added: "I think it is genuinely wrong to question how sick the PM was. He was in intensive care and very, very ill.

Pressed to substantiate her claims, Ms Vaz waffled: "I don't know, none of us were in the room… I don't know I'm not his doctor."

She later claimed it was the PM's fiancee Carrie Symonds who sounded the alarm about his deteriorating health. 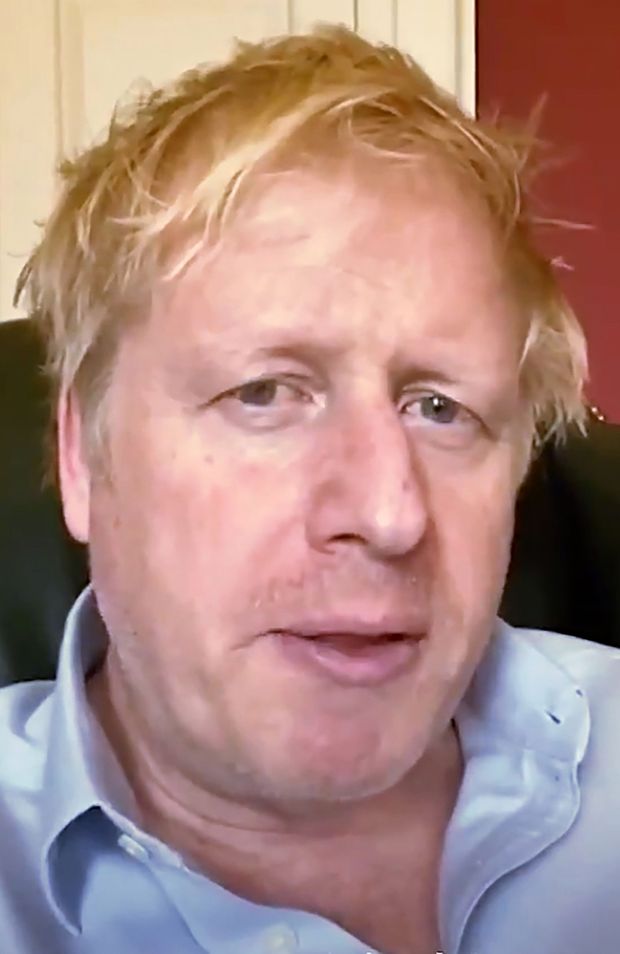 In the jaws of the first wave last year Mr Johnson announced he had tested positive and was working in isolation from his No11 flat.

The afflicted PM was soon admitted to London's St Thomas' on the advice of his doctor, before being taken to intensive care has his condition worsened.

Foreign Secretary Dominic Raab was forced to deputise and Cabinet Ministers even had grave discussions about plan if the PM died.

Ms Vaz was one of the few frontbenchers sacked by Sir Keir Starmer in his botched reshuffle this month, demoted from shadow leader of the Commons.

She was first elected MP for Walsall South in 2010 and also served in Jeremy Corbyn's top team.