Schoolgirl Courtney Rodgerson was traumatised by the videos of her being kicked repeatedly by a mob of 30. 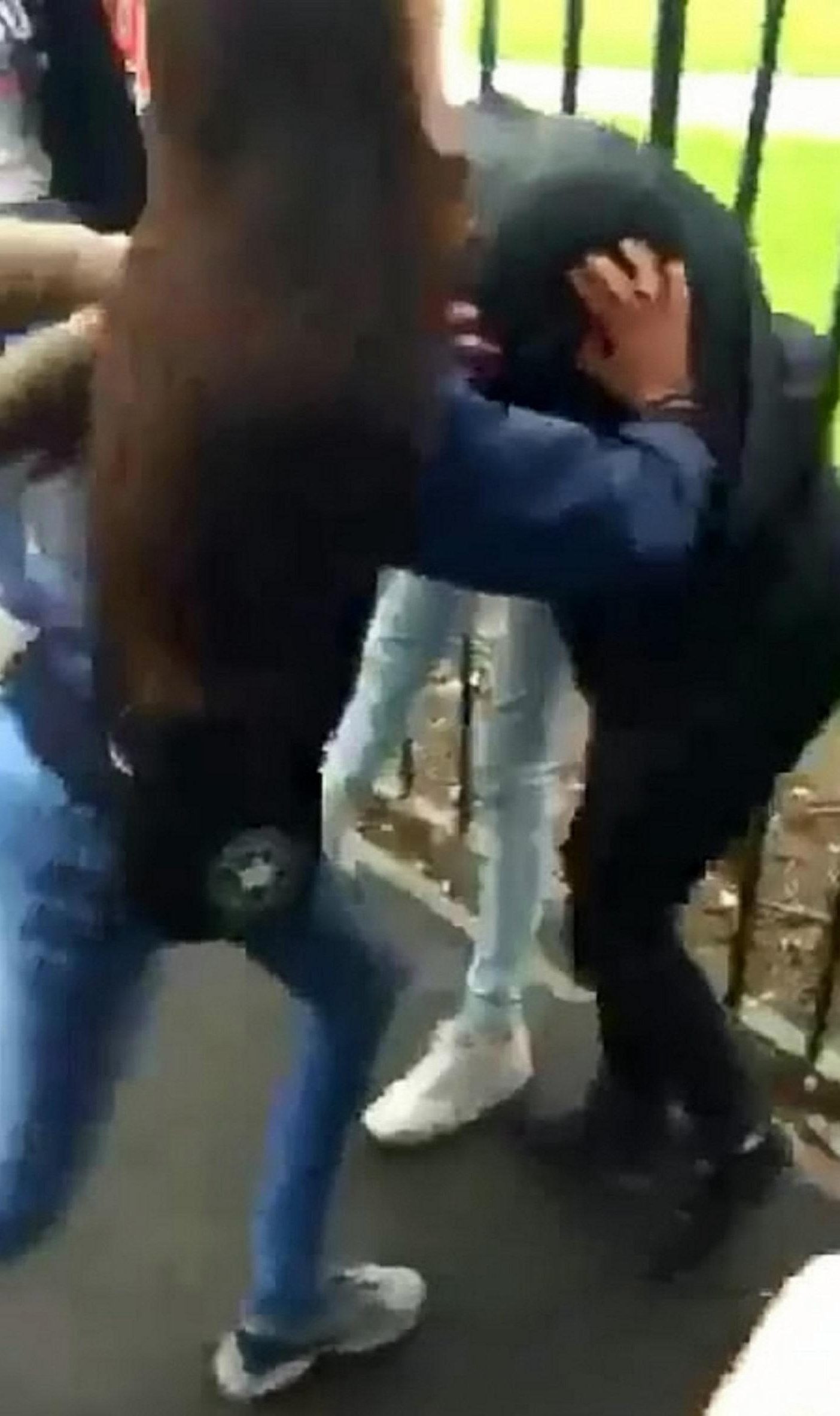 She was 13 when footage was sent to her on Facebook. Clegg was the MP for Sheffield Hallam at the time.

Courtney’s mum Toni said: “She saw the videos on her Facebook page because people started to share them. She did find it shocking.

“I’ve had videos of it sent to me and it make me feel sick.”

Tory MP Nigel Evans tore into ex-Lib Dem leader Clegg, saying: “It’s no surprise that given the first opportunity to earn an eye-watering sum Nick is keen to work for a company that allows incredibly hurtful trolling of vulnerable people. 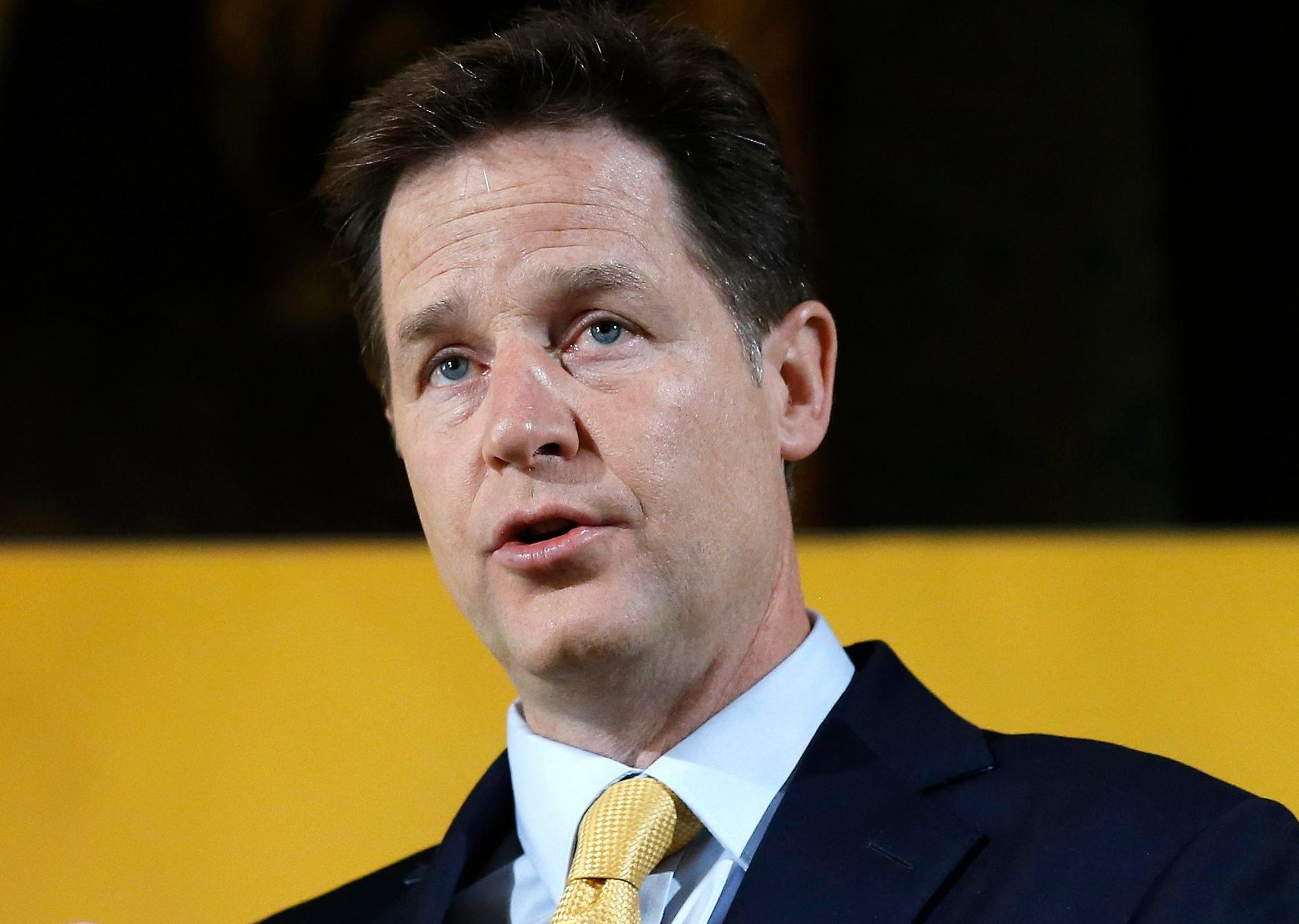 “I hope he is able to get his own Facebook page up to inform us as to what he is doing to ensure young victims are properly protected.

"At the first whiff of a greenback he’s on the next plane to sign on the dotted line while people like his former constituent are facing mental torture online.”

Clegg announced on Friday he is “delighted” to be quitting Britain to move to Facebook’s California HQ.

However, the former Deputy PM was accused of hypocrisy after he previously blasted the web giant. 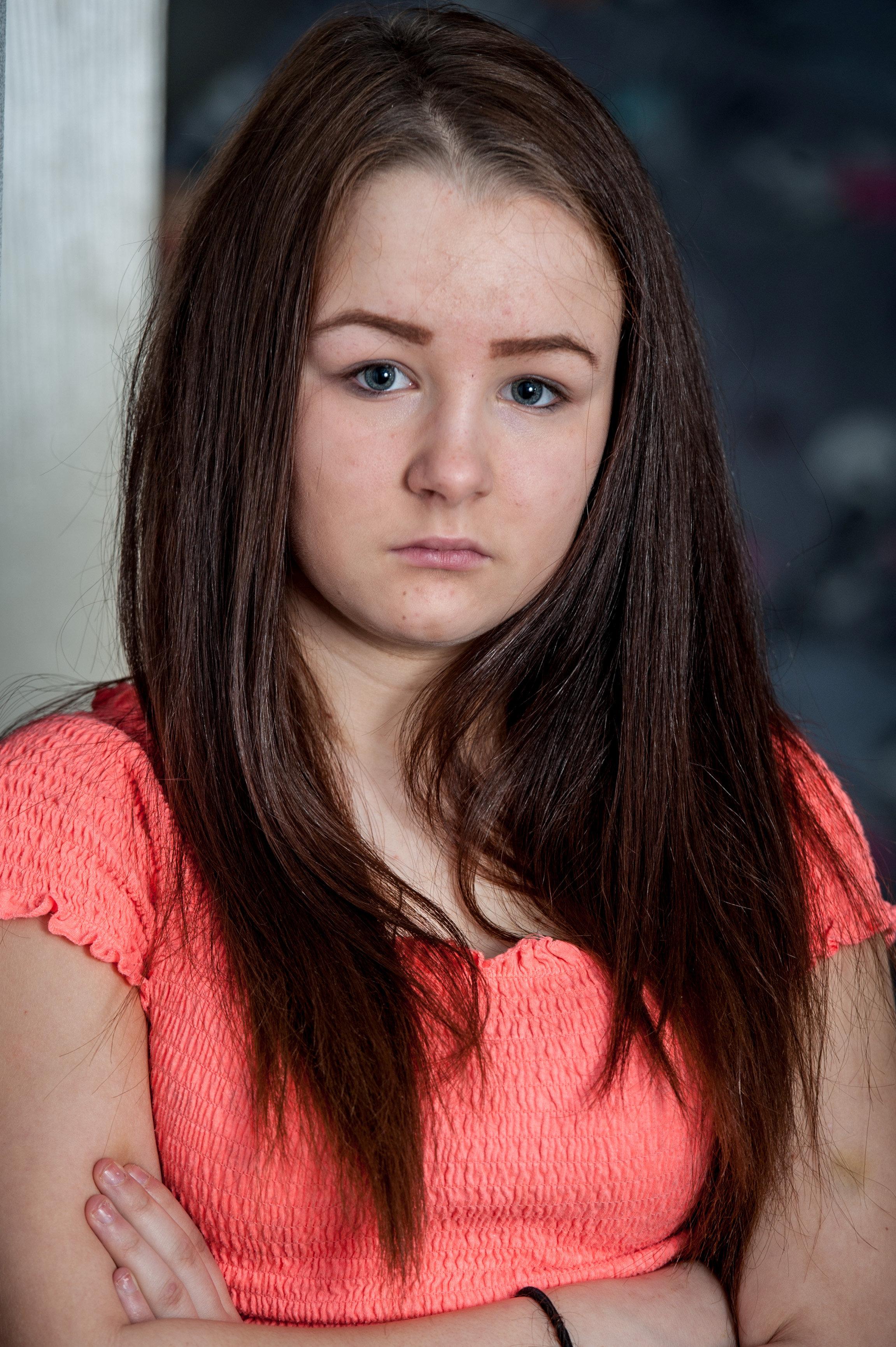 In 2016 he said: “I actually find the messianic Californian new-worldy-touchy-feely culture of Facebook a little grating. Nor am I sure companies such as Facebook really pay all the tax they could.”

In 2010, Clegg reneged on the Lib Dems’ election promise to scrap university tuition fees and instead voted to raise them.

Last night he faced calls to testify to the Commons Treasury Committee over Facebook’s tax bill. An invitation could go out this week.

Labour MP Chris Evans, of the Public Accounts Committee, said: “I would like to hear from him or his boss Mark Zuckerberg in person.” 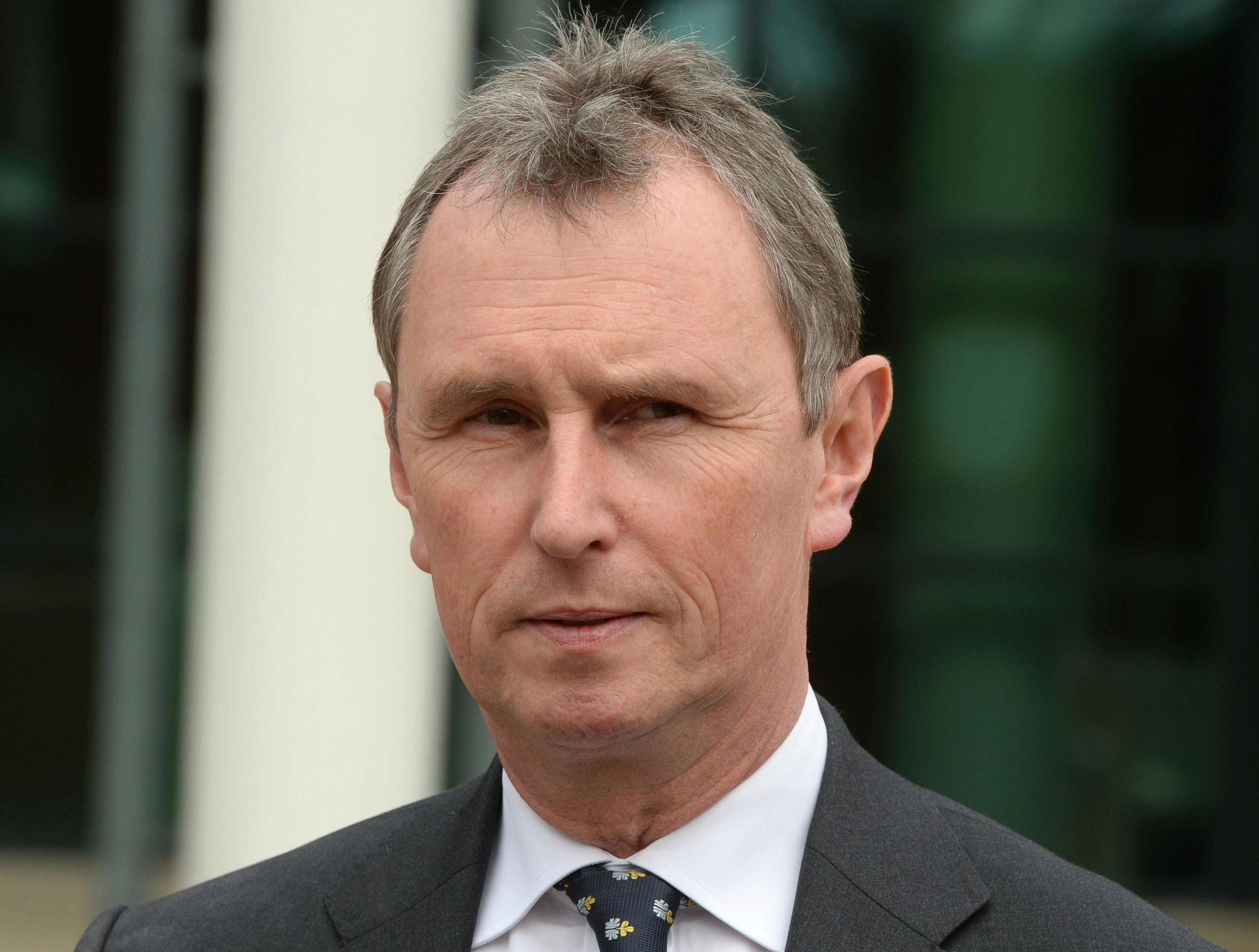 A STRING of senior figures from the former Tory-Lib Dem Coalition government are working for digital companies.

Public relations executive Rachel Whetstone — married to David Cameron adviser Steve Hilton — has worked at Google and Uber. She is joining Netflix after a spell at Facebook.