PARENTS have hit back at a primary school for saying children would have to stand inside hoops and fend for themselves in the playground when it reopens.

Holywell Village First School (HVFS), Northumbs, came under fire for its "ridiculous" set of social distancing ideas for when pupils return to classrooms on June 1. 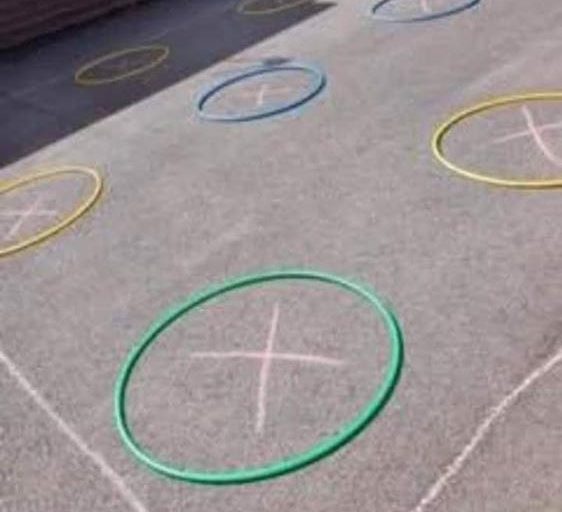 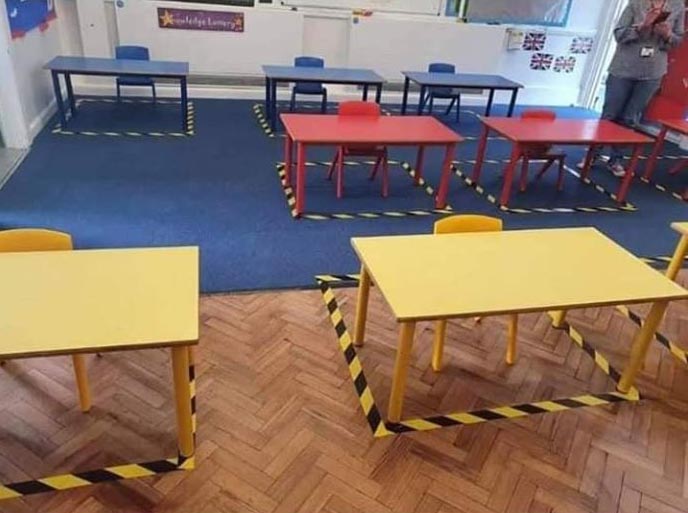 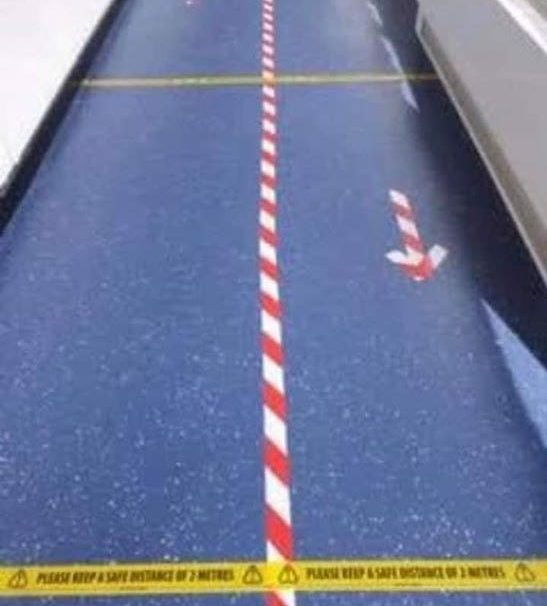 A now-deleted Facebook post seen by Metro.co.uk said pupils would be given "play bubbles" where they will have to stay when they go outside.

A picture demonstrating how this would look showed hula hoops lined across the playground and marked with an 'X'.

It said toys, soft furnishings and books had been removed from classrooms while outside play equipment will not be able to be used as there is not enough staff to clean it afterwards.

Parents also raised concern about strict rules regarding use of the toilet and children having to "do their own first aid" if they scrape themselves.

The post said kids will be given specific time slots "and will not be allowed to leave the classroom outside of their allocated toilet times."

It said: "If they fall over or have a toileting accident they will be encouraged to change themselves and clean their scrape or cut.

"We have sourced PPE (following the COVID 19 guidance for Educational Settings) which is for use only for staff protection should a child vomit, not for trips, falls or scrapes.

"If it is not possible for the child to clean themselves in the event of an accident, the parent will be called to collect them so they can do that at home."

If they fall over or have a toileting accident they will be encouraged to change themselves and clean their scrape or cut.

The school said it did not wish to make such "drastic" changes but that it was "doing everything it can to adhere to government guidance "to keep staff and children as safe as possible".

People raised concern that no hot meals would be provided, that parents would be banned from entering the building and that children as young as four will have to learn more independently due to teachers having to keep a two-metre distance.

One parent, Kristina Richards, 29, told Metro.co.uk: "How on earth can children in reception and year one have an allocated toilet time? They are young kids and if they need to go to the toilet then they need to.

"No child aged 4/5 should have to clean up their own cuts. And if they can’t do it then a parent will be called. What if that parent is now back to work?

"Does that mean this child has to wait maybe an hour until a parent arrives to change their child’s soiled clothes or clean their bleeding legs? It’s ludicrous."

The picture, taken in the northern town of Tourcoing, on the Belgium border, shows a group of boys and girls being kept away from each other using areas marked out in chalk.

Back in the UK, Education Secretary Gavin Williamson said yesterday that both primary and secondary school pupils could return to school in just two weeks' time, with plans for students in Reception and Years 1, 6, 10 and 12 to return.

He also sought to reassure parents concerned about pupils returning to school, insisting that the government's decision-making is based on the "best scientific advice with children at the very heart of everything we do". 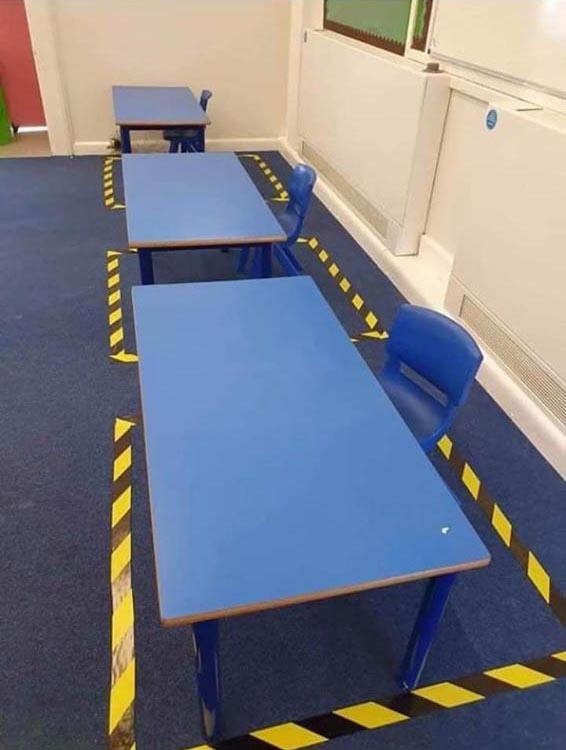 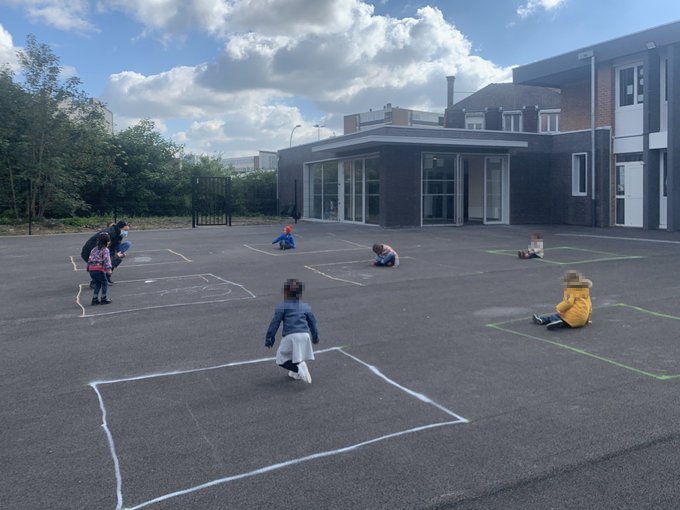