Antonio Tajani, the President of the European Parliament, was slammed for saying that Mussolini "did positive things to realise infrastructures in our country". 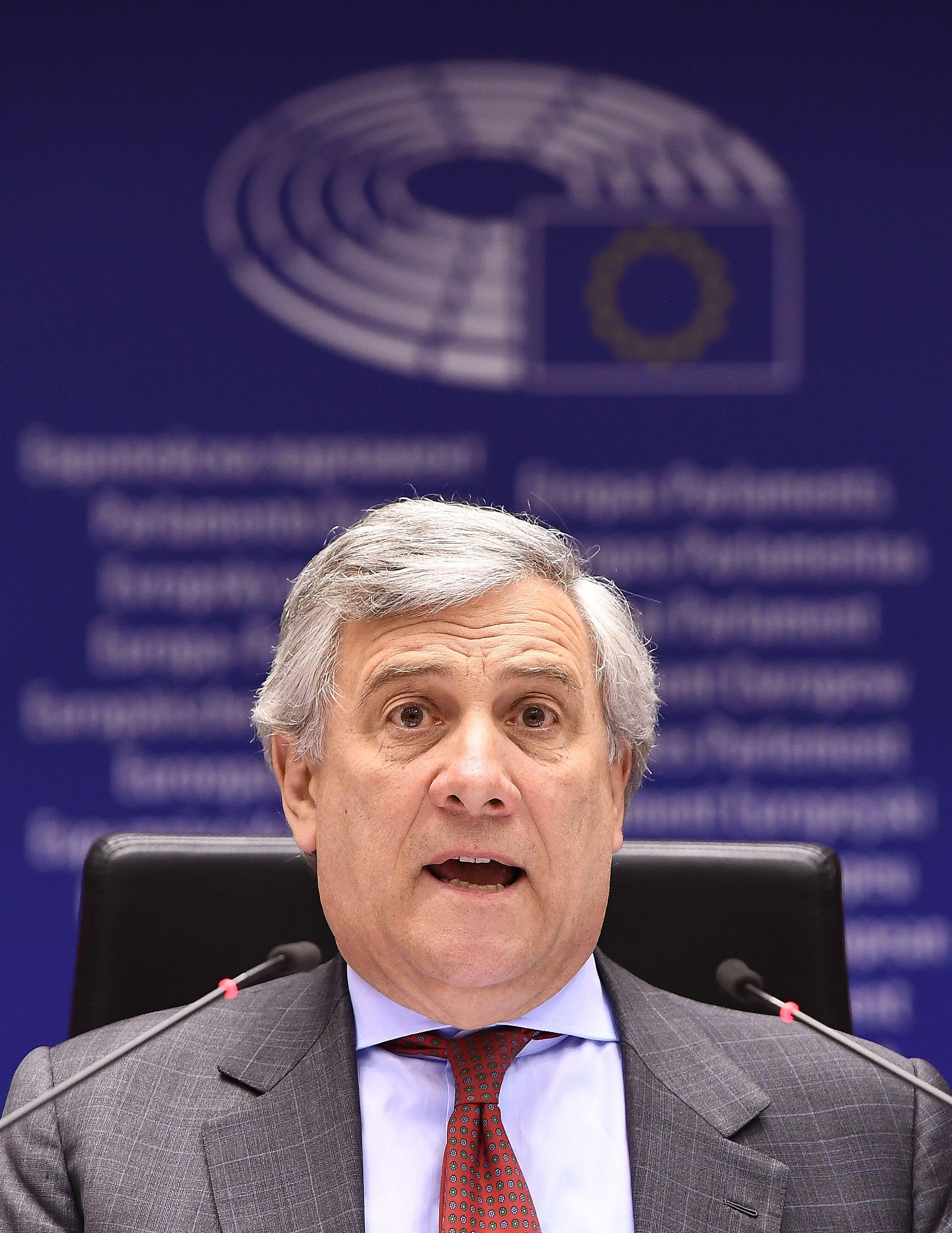 He insisted he was a "not a fascist" but told a radio show La Zanzara that "if we must be honest, he built roads, bridges, buildings".

"Mussolini? Until he declared war against the whole world following Hitler, until he promoted racial laws… he did positive things to realise infrastructures in our country," he said.

"One must be objective."

Mussolini is known as the founder of twentieth century fascism when he was leader of Italy from 1922 to 1943.

But his comments were seized upon immediately by his opponents.

Udo Bullmann, the President of the Progressives in the European Parliament, said his comments were "unbelievable".

He tweeted: "How can a President of the European Parliament fail to acknowledge the nature of fascism? We need swift clarification."

And Irish MEP Lynn Bolan added: Mussolini  "may be responsible for 430,000+ murders but hey check out his roads and bridges! Seriously this is the President of the EU Parliament."

Who was Benito Mussolini?

He became Prime Minister in 1922 after the March on Rome and effectively became a dictator in 1925 and ruled until 1943.

Initially Mussolini had joined the Socialist Party (PSI) but was expelled for supporting military intervention in the First World War.

After the war his views focused on “revolutionary nationalism”.

Following the Abyssinia Crisis in 1935-36 he invaded Ethiopia which was widely condemned by the Western Powers but he got the backing of Germany’s leader Adolf Hitler.

Hitler and Mussolini formed what was called the Rome-Berlin Axis and signed a treaty of co-operation.

In October that year Mussolini sent Italian forces into Greece although it was unsuccessful and the counter-offensive pushed the forces back to Albania.

Italy also suffered a humiliating defeat when it joined with Germany in launching an attack on the Soviet Union.

Mussolini also suffered a defeat when the Axis Powers were crushed in North Africa..

In July 1942 the Grand Council of Fascism passed a motion of no confidence in Mussolini and on July 25 the king dismissed him as head of the government.

He was held in custody until he was rescued by German troops.

Mussolini then tried to flee the country with his mistress Clara Petacci to Switzerland but both were captured by communist partisans and executed by firing squad.

His body was then taken to Milan was it was hung upside down at a petrol station to publicly confirm his death. 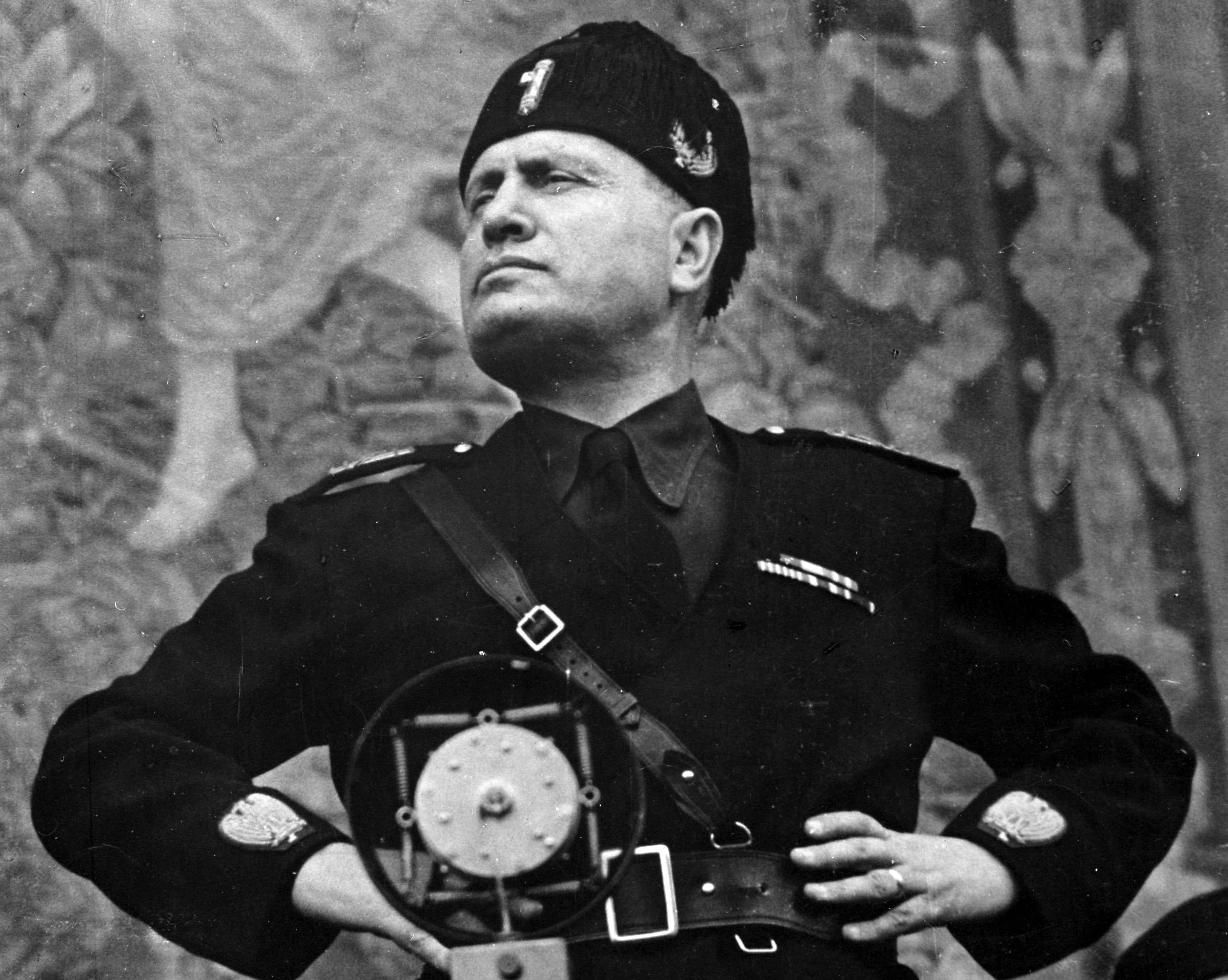 But the EU boss hit back last night saying people had "manipulated" what he said.

"The fascist dictatorship, racial laws and deaths it caused are the darkest page in Italian and European history," he said.

He also apologised for causing offense too in a further statement, saying he "wanted to highlight the path to peace and reconciliation" which led to the European Project.