SCIENTISTS’ claims that the G-spot does not exist has made many ladies raise an eyebrow.

Researchers could not find it ­but lots of women say they can. 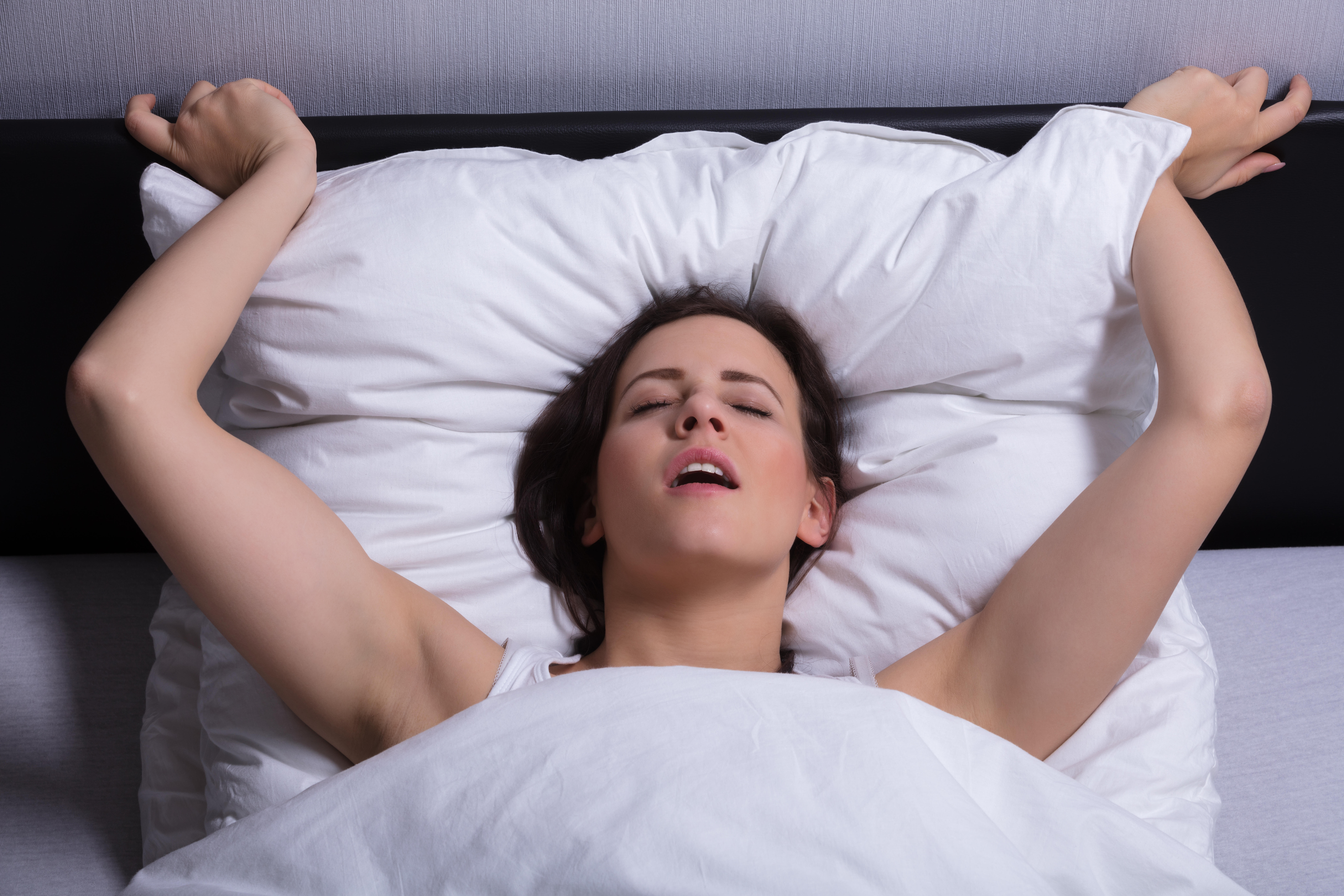 The US study, which we revealed yesterday, found an “even distribution of nerves” rather than just one small area triggered female orgasms.

That will be a relief to the 22 per cent of men who say searching for the G-spot is their main aim during sex – but you can still have fun trying to find it.

Here, a sex expert offers her A-to-G guide on ­looking for the zone, while another writer encourages women to seek it out.

A is for AROUSAL: Before you launch your G-spot search party, be sure to spend time warming up first.

When you kiss, touch and hug, you increase the flow of blood down below.

That helps all the nerves to be as sensitive as possible, and makes further investigations easier.

Foreplay also increases your natural levels of oxytocin (the “bonding” hormone) which boosts feelings of affection, meaning you will be less likely to get annoyed if your partner gets lost.

B is for BELIEVE. I’d recommend you start with the attitude that the G-spot does exist, until exhaustive research proves you wrong.

It might not be a precise anatomical organ, but there are certainly many thousands of sensitive nerve endings that will respond well to a thorough investigation.

B is also for bursting. Some women describe a sensation like they need a pee when their G-spot is stimulated.

Don’t worry — you won’t. But if you get that feeling, it’s a sign you’re getting a wee bit closer.

C is for COORDINATES: The G-spot is said to be located at around 3½ centimetres inside the vagina, on the front anterior wall — the side directly beneath your tummy.

But it is not a precise measurement, so think of it as a zone rather than a spot.

Focusing on the journey rather than the destination will maximise your fun.

D is for DIFFERENT TEXTURE: Early studies suggested the G-spot was a walnut-sized area that was raised, bumpy or had a different texture to surrounding tissue.

But medical examinations have never proven the theory. Other research suggested the G-spot might be tissue that expands under stimulation. As you explore, watch for places that feel different, and apply firm, steady pressure there.

D is also for doggy style, which is a good position to target this area.

E is for EROGENOUS ZONES: While you’re down there, take time to explore another area of outstanding natural interest.

About four inches higher than the G-spot is the less well-known A-spot (known as the Anterior Fornix Erogenous Zone). This was discovered in 1997 and is sometimes called the “female prostate”. 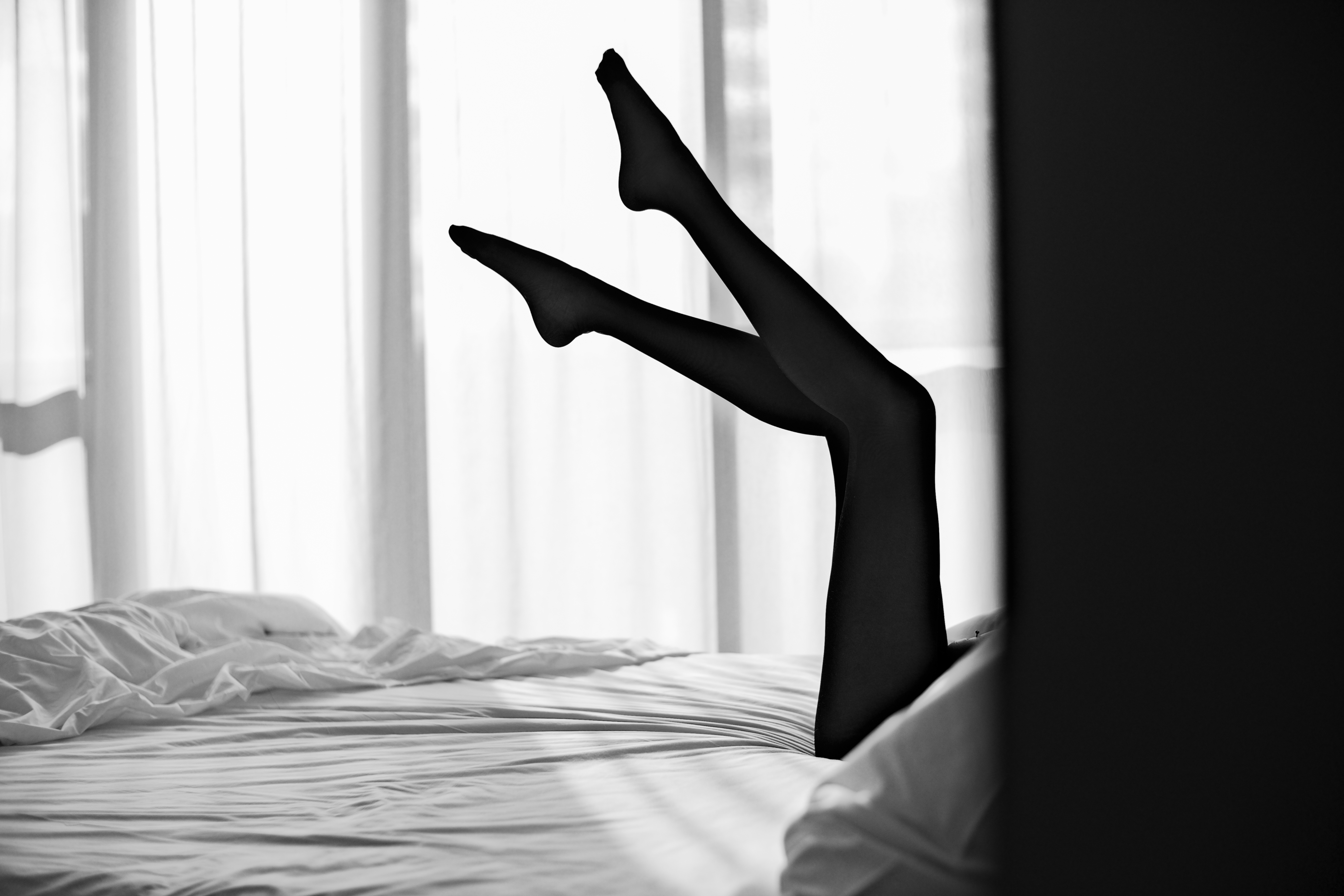 F is for FINGERTIPS: The easiest way to manually hit the G-spot is to use the soft, flat part of your fingertip.

When you’ve found the right zone, use your fingertip to make a beckoning, “come here” motion against the spot, as if you’re trying to coax it out of hiding (because you are.)

When you find a place that feels good, keep going at exactly the same pace.

G is for GIRL ON TOP: This is a great position to stimulate the G-spot as it stimulates that front wall.

The woman straddles her partner, and sits up straight.

Then she leans back slightly, holding on to his legs for balance.

In this position, the area where the G-spot is believed to be gets maximum attention.

So glad my partner found it 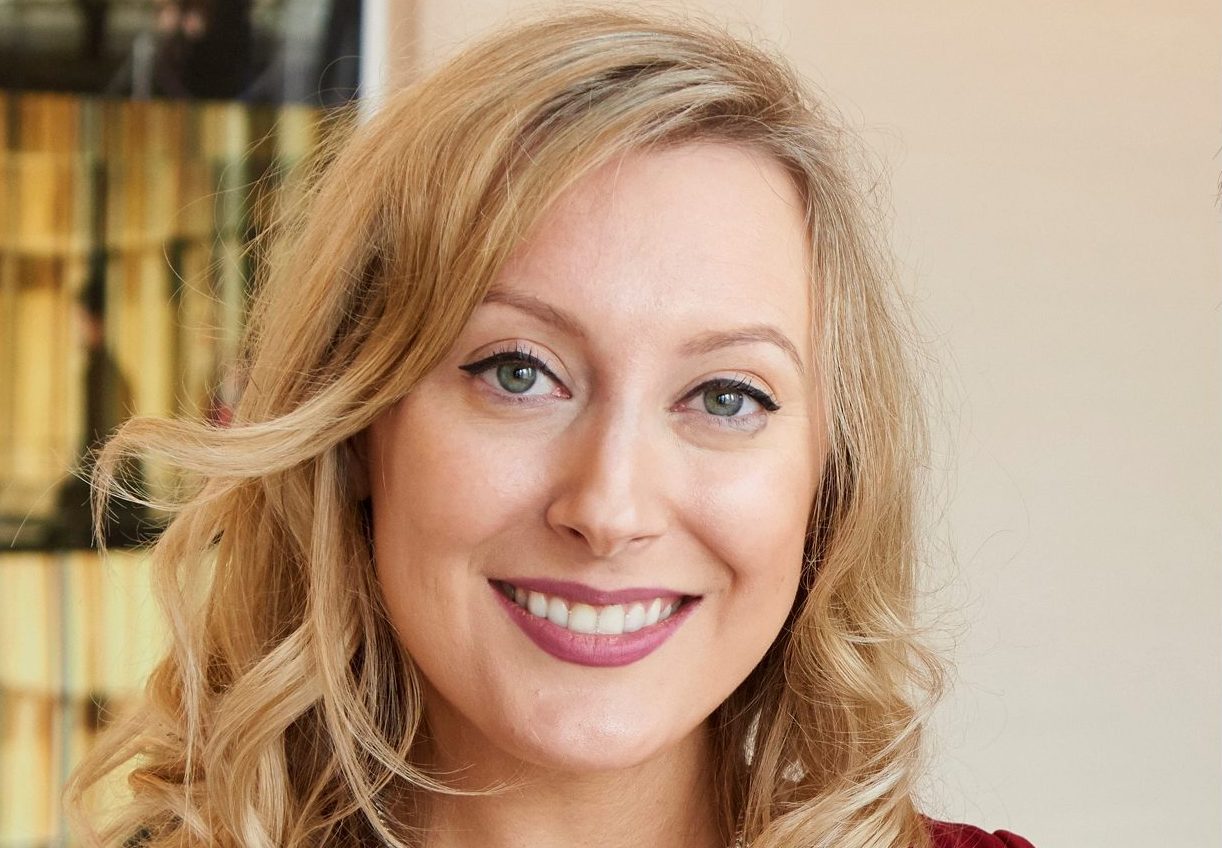 WHO knows whether the G-spot is a spot, a “zone” or even exists at all?

But my partner has definitely hit the jackpot in that area before.

My orgasm was as big as the smile on his face and lasted longer than any other climax I’d experienced.

Like most women, I find the “route one” orgasms easier to achieve, perhaps because the crucial equipment is easier to find.

But don’t let that stop you from ­digging for gold.

Of course, it requires a bit more creativity in the bedroom and a LOT of patience on his part. But with the right position – and the right partner – I think it can be done.

Most men will be more than happy to oblige – but if they are ­anything like my ex-lovers they will definitely need a helping hand.

One guy I was dating was so determined to find mine, he ended up injuring me in the process.

Put it this way, I’ve had more ­pleasurable gynaecological examinations.

Doc who discovered it first

DOCTOR Ernst Grafenberg was a German gynaecologist who served as a medical officer in World War One.

In 1929, he developed the first contraceptive coil known as the Grafenberg ring. 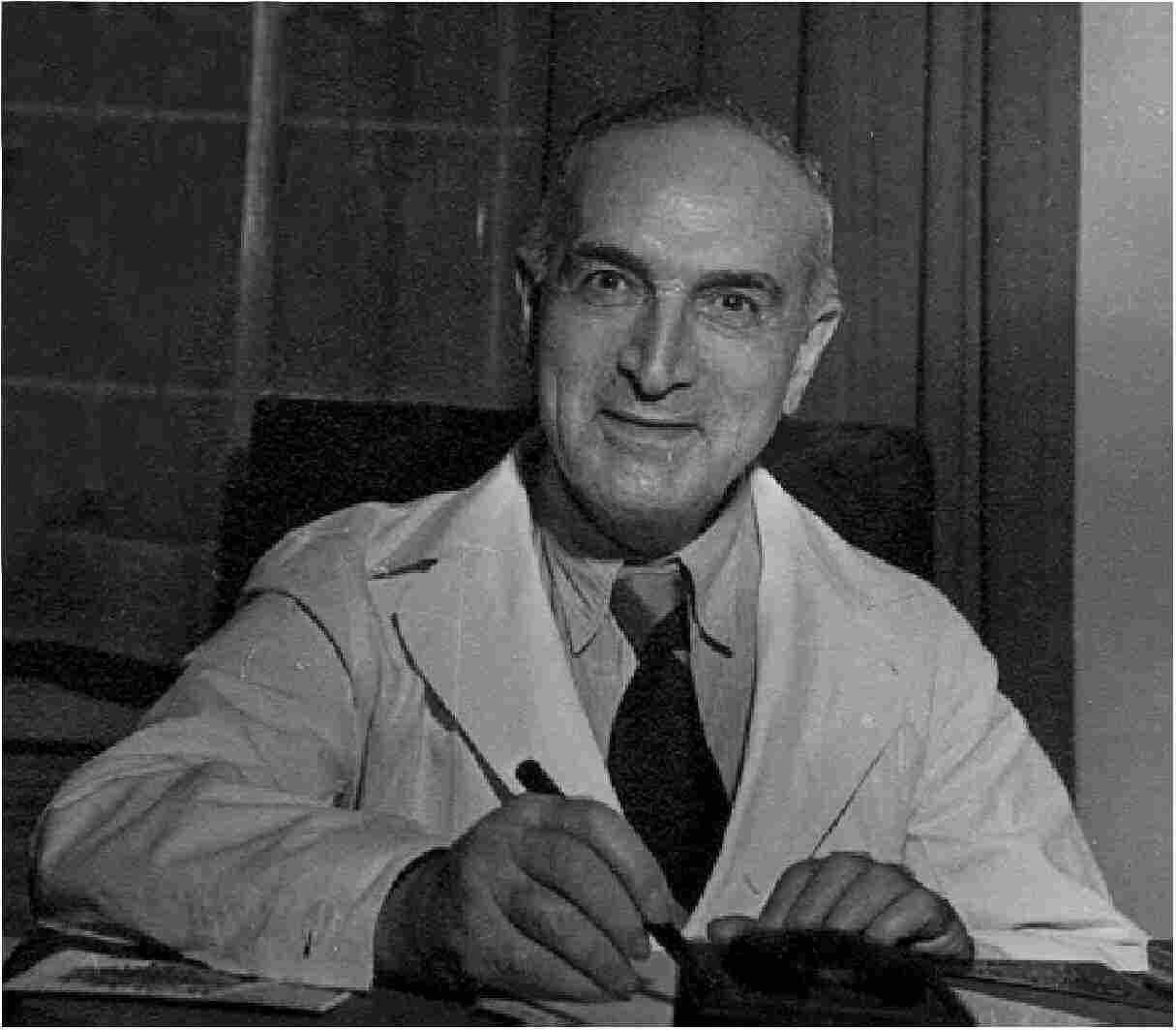 But in 1950 he was ridiculed for stating there was a part of a woman’s body that could bring untold sexual pleasure.

His findings were built upon the research carried out by 17th Century Dutch physician Regnier de Graaf, who had described a female erogenous zone that was similar to the male prostate.

Dr Grafenberg, who was a Jew, was jailed by the Nazis in 1937 for smuggling a valuable stamp.

In 1940 he was allowed to leave Germany and went to New York where he opened a new practice. He died in 1957.

Dr Grafenberg was too modest to name the G-spot after himself.

The term was only coined in 1981 by Dr Frank Addiego, in a report in the Journal Of ­Sexual Medicine.

In 2008, Italian researchers concluded that the area exists, but only some women have it.