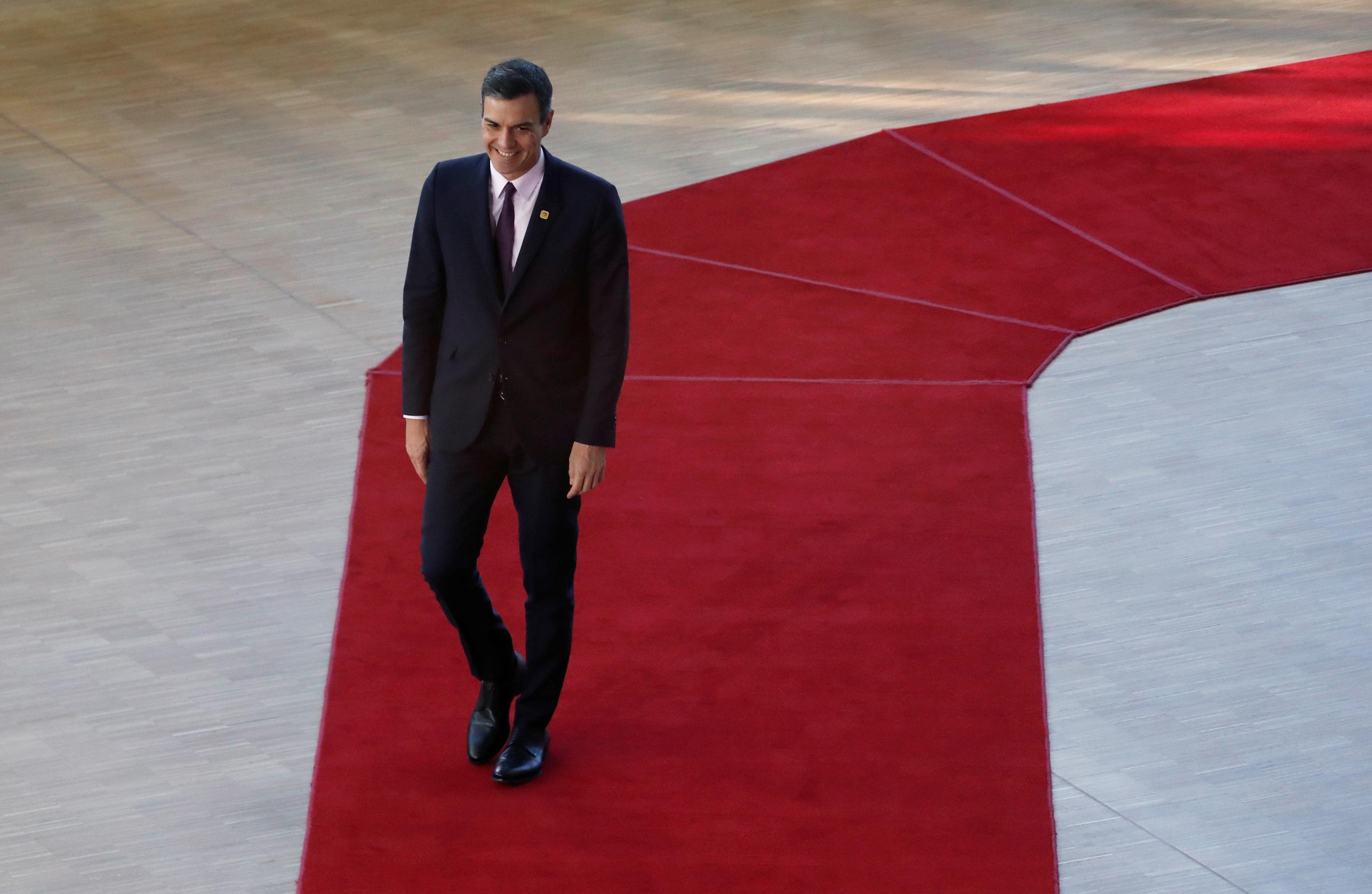 MADRID (Reuters) – Spain’s Socialists held the lead in voting intentions ahead of the April 28 election, the latest GAD3 poll for the ABC newspaper showed on Thursday, well short of a parliamentary majority.

Prime Minister Pedro Sanchez’s party would win between 135 and 137 seats, the poll of 2,000 people taken between April 8 and 9 showed, short a majority in the 350-seat parliament and slightly less than previously reported April 8.

The poll showed a three-way coalition between the conservatives would still fall short of a parliamentary majority in the best of cases, while the Socialists would also need to seek alliances in order to govern.