A fresh report revealed that bosses are failing to combat sexual harassment in the work place because they don't take it seriously. 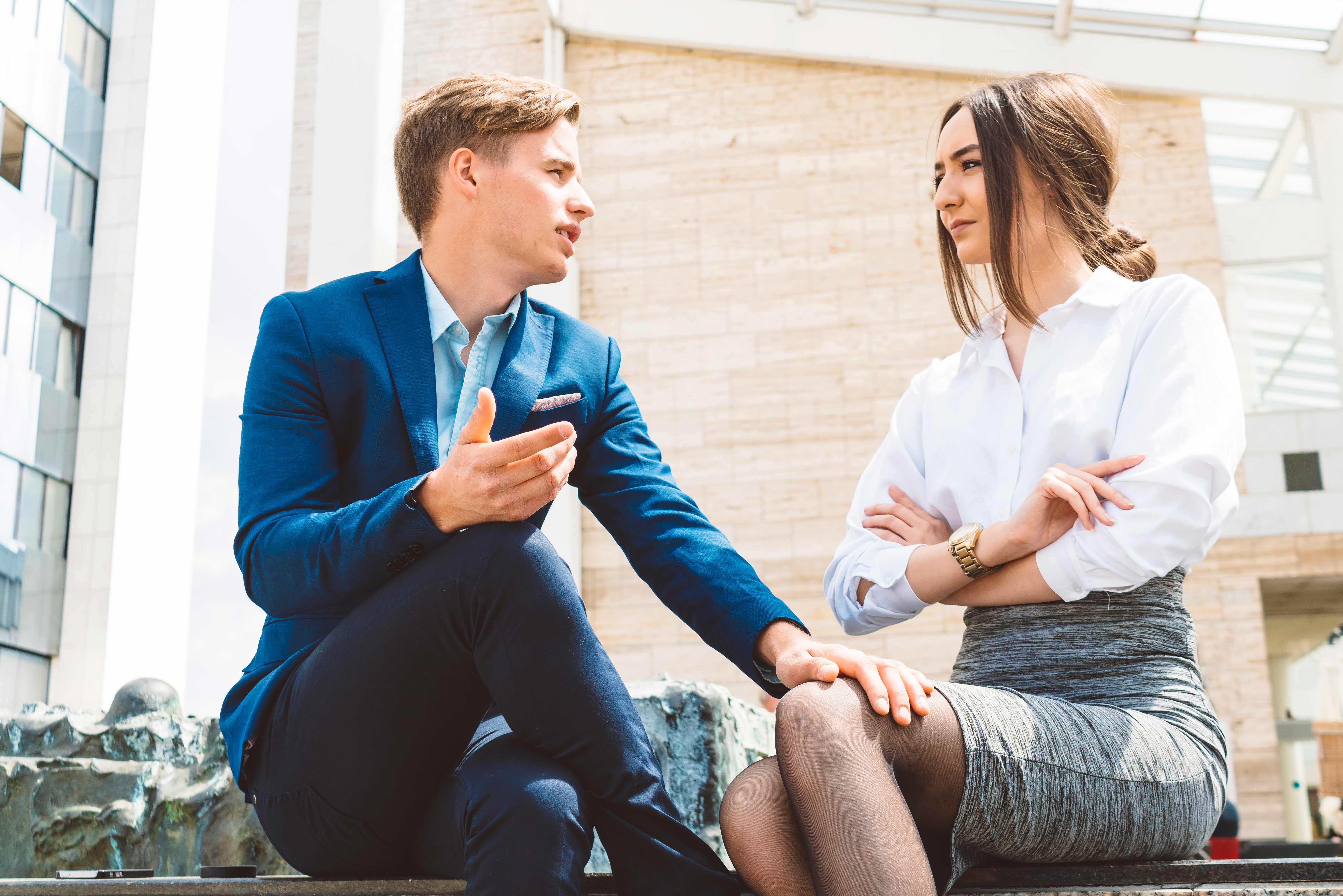 MPs said that ministers must move to define unacceptable behaviour and set out penalties for offenders.

One year on from the 'Me Too' scandal which saw victims accuse Harvey Weinstein for a series of alleged assaults, MPs say that a crackdown is needed to stop employers buying silence.

Under the plans non-disclosure agreements will be banned where victims make complaints about sexual assault which could be illegal.

Some of Weinstein's alleged victims said they had been forced to sign NDAs to stop them reporting the claims to cops. 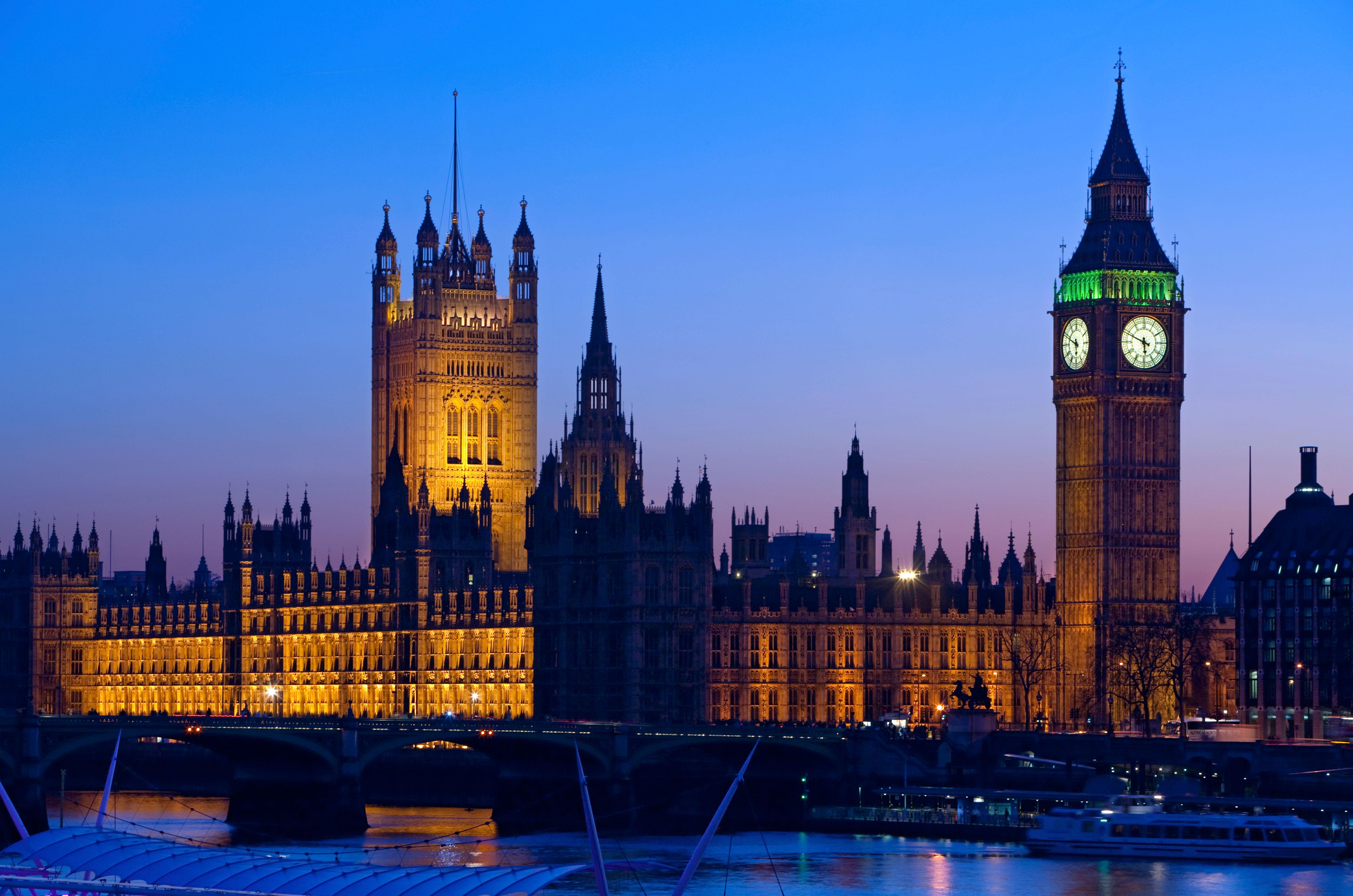 The agreements had also been used in the House of Commons, but are reported to have been stopped.

A senior Whitehall source told The Sunday Times: “The intention is to stop NDAs being used to stop the victims of sexual harassment from going to the police, and to introduce a new onus on employers to make it absolutely explicit to their staff that these agreements cannot be used in cases where a potential crime has been committed.”

Research suggests that 40% of women and 18% of men have experienced some form of unwanted sexual behaviour in the workplace.

Maria Miller, chairwoman of the women and equalities committee, said: “Progress is being made in the legal profession and in financial services. But in other sectors such as policing and healthcare, it is clear that the government needs to step in to force these bodies to take sexual harassment seriously.”

A Government Equalities Office spokesperson said: “Workplace sexual harassment is against the law.

"Any behaviour that causes people to feel intimidated or humiliated in the workplace is unacceptable, and failure to comply with the law must not be tolerated.

“We are considering the findings of this report very carefully as we work to stamp out harassment, protect victims and ensure everybody can feel respected and safe at work.”